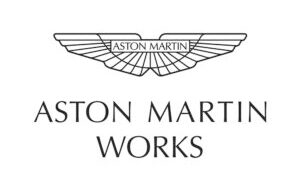 In 1955, Sir David Brown moved Aston Martin to Newport Pagnell and later introduced Aston Martin Works, setting the company on a path that never wavered in the pursuit of uncompromising excellence, innovation and understated style.

Over 60 years later, Aston Martin Works continues to operate from the same legendary Newport Pagnell facility where 13,300 cars were once hand-built and it has become a world-famous exemplar for the British sports car marque. From sales, to extensive aftersales service, authentic restoration and production, accident repair and our unique Assured Provenance program, Aston Martin Works offers the most comprehensive levels of expertise and service.