Celebrating the Evolution of the Supercar

Ferrari, Porsche and Bentley have individually taken centre stage during previous Masters but this year, we invite them to return and join their competitors on the lawn as we chart and celebrate the Evolution of the Supercar.

The 40s and 50s saw Gentlemen Racers sprinting from one glamorous European destination to another but it was the pursuit of greater velocity that saw the Sportscar evolve to become the Supercar. Famous marques such as Alfa Romeo, Aston Martin, Bentley, Bugatti, Ferrari, Ford, Jaguar, Lamborghini, Maserati, Mercedes-Benz and Porsche regularly fought it out on the track but on the road, it was Lamborghini who led the charge with what widely considered as the first true Supercar; the legendary Miura.

Stunning curves and sleek lines, lightweight construction and thumping V8s and V12s were the hallmarks for most Supercars of the early generation. As the Supercar evolved, the curves of the 60s made way for the wedge of the 70s and 80s with futuristic designs incorporating super-low-profile shapes, scissor doors and air scoops of various shapes and sizes. With the continuing and rapid advancements in design and engineering, Ferrari became the first manufacturer to exceed the mythical 200 mph barrier with the F40 which launched in 1987.

By the 90s and into the Noughties, 200 mph was a benchmark, power outputs were off the chart and a number of new breed, low volume manufacturers appeared including Arash, Gumpert, Koenigsegg, Pagani and Spyker.

Join us as we gather together a truly eclectic collection of famous marques and models in celebration of the Supercar. 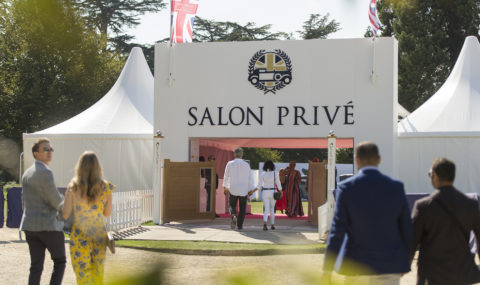 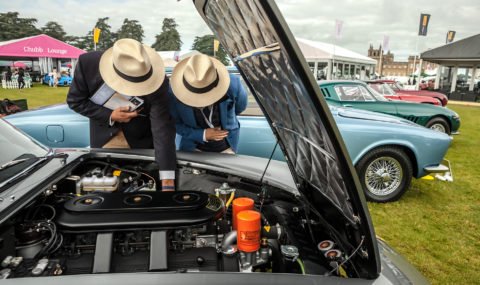 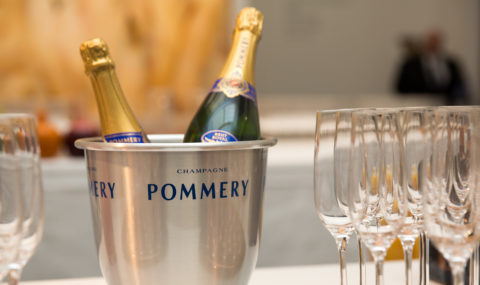 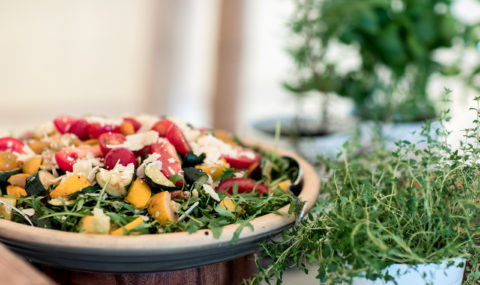 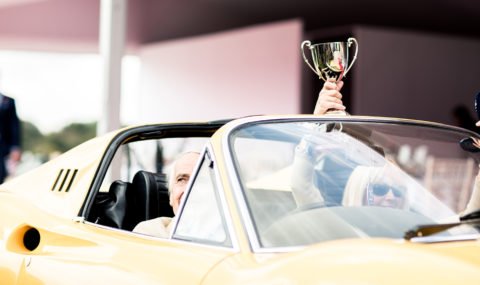 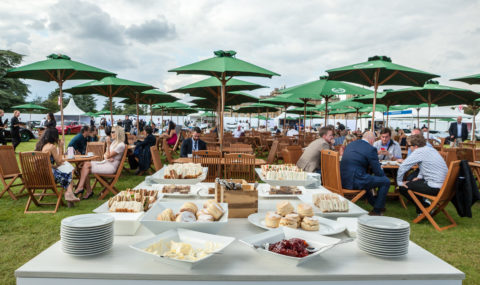 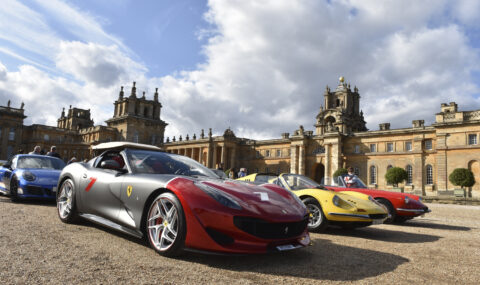 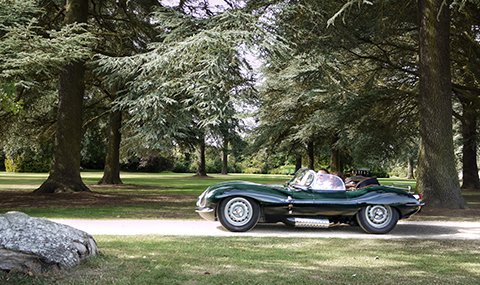 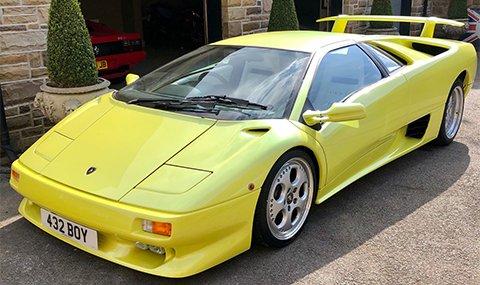 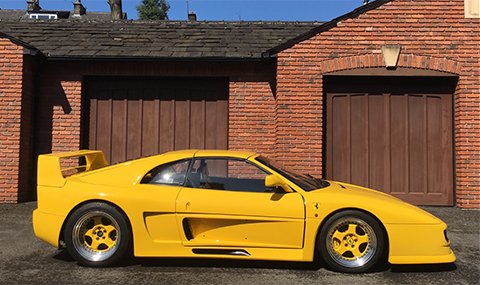 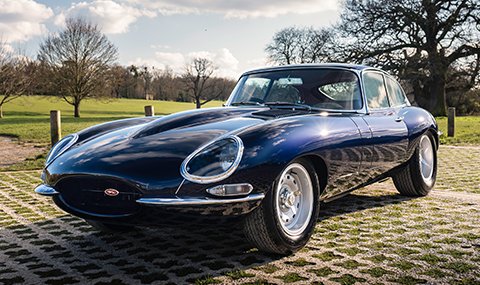 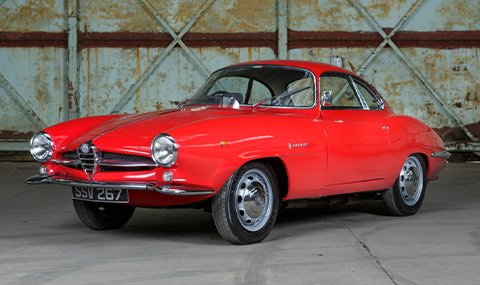 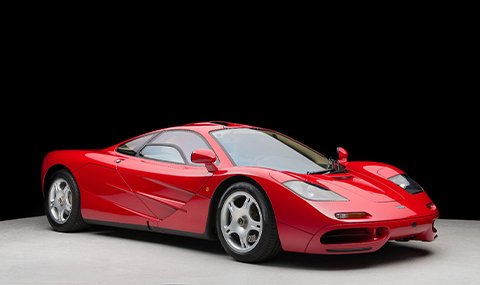 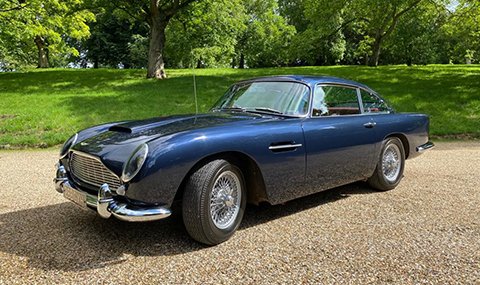 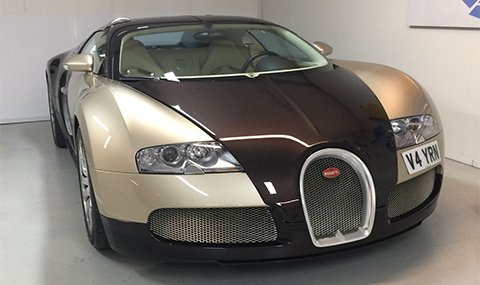 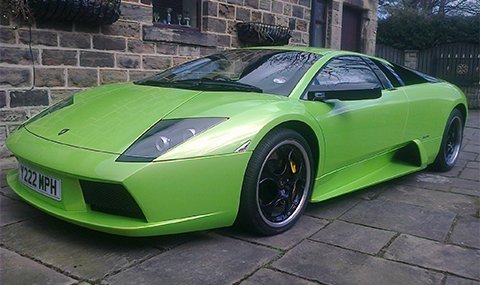 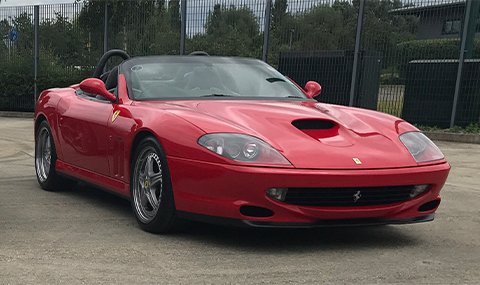 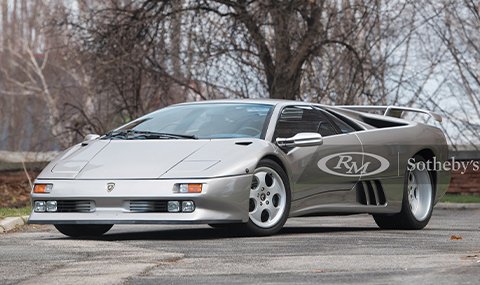 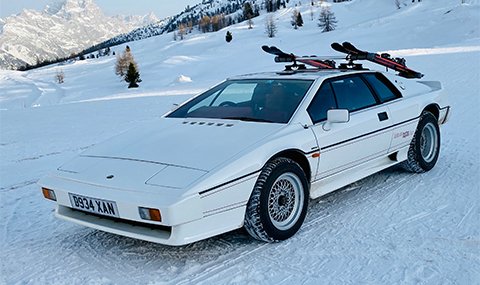 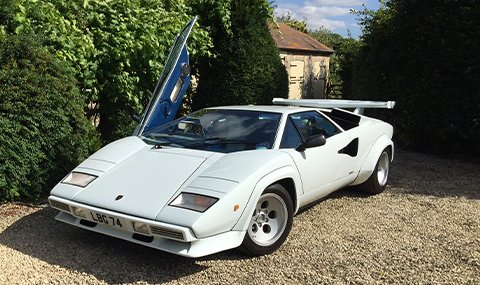 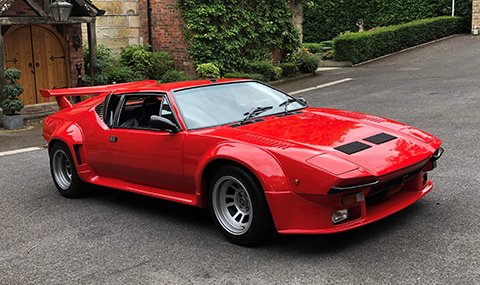 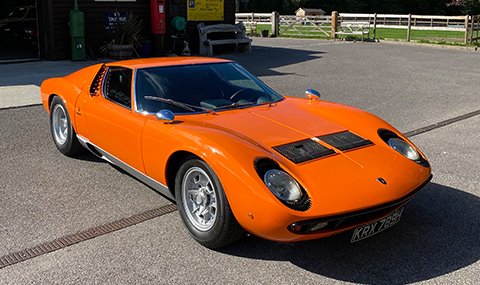 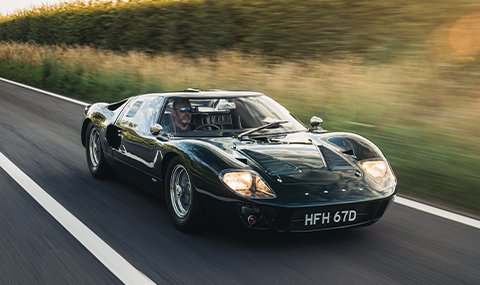 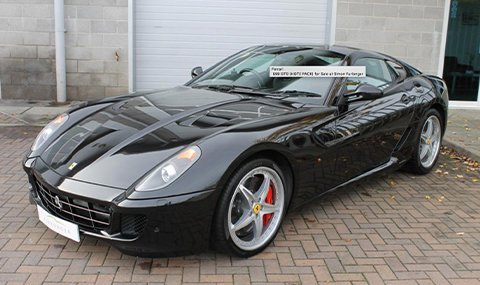 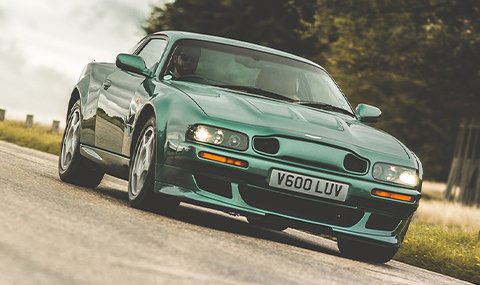 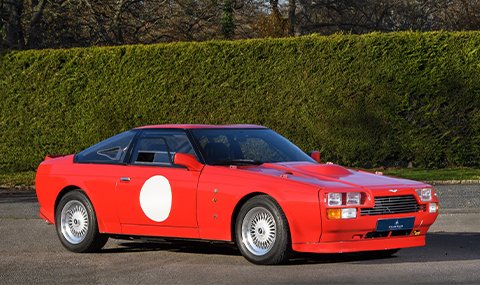 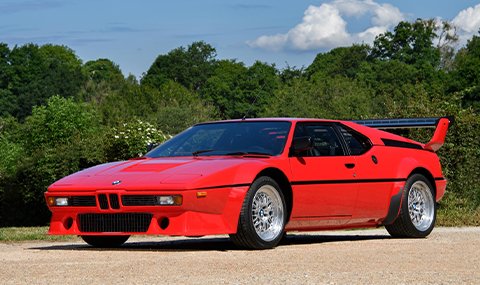 Judging – it’s down to the Owners!

Three key awards will be up for grabs this year including the Duke’s Choice, Chairman’s Choice and finally, the Owners’ Choice. This year, the Owners’ Choice will be selected not by a panel of judges, but by the entrants themselves who will be invited to vote firstly for the best car in each class before then selecting the overall winner who will be presented with the award that evening at the Gala Dinner.

Whilst relaxed and jovial in character, Silverware is still an important part of Masters, with 17 awards in total presented in 2019.

In 2019, the grand prize of Masters – Owners’ Choice – was presented to a magnificent 1930 Bentley 4.5 Litre Supercharged. First commissioned by ‘Bentley Boy’ Woolf Barnato himself, this blower is steeped in history – a worthy winner.

View all past winners