The 911 Carrera Speedster was only produced in 1989, the final year of the 911 Carrera model life. It was the 2nd time Porsche had made a Speedster variant, the 1st being the 356 Speedster in 1954. It differed from the 911 convertible in that it had a smaller windscreen, raked at a 5-degree sharper angle and the 911 Turbo body (optional), brakes and suspension. This example is one of 64 UK (C16) RHD examples made and has covered just over 2,000 miles from new. 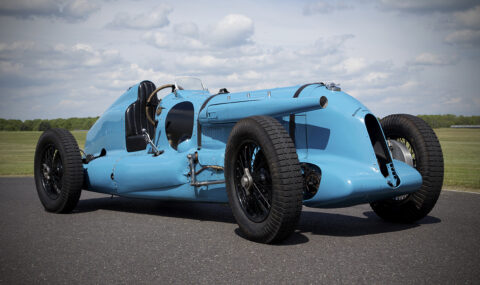 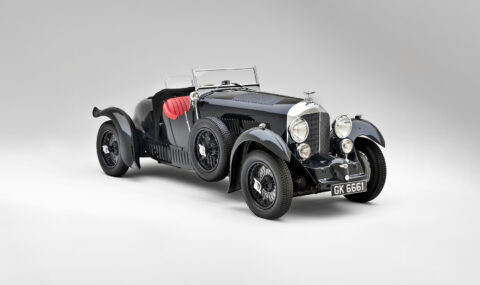 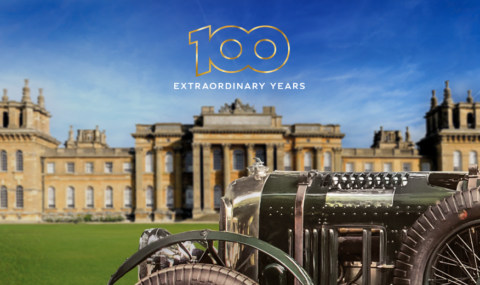