McLaren Automotive will bring the full force of its expertise in hybrid powertrain engineering to the supercar class next year with the introduction of the new Artura, a High-Performance Hybrid (HPH) developed with the benefit of more than half a century of McLaren knowledge, experience and engineering achievements in race and road cars.

All-new in every respect, the Artura marks the beginning of a new era for the pioneering British company. Building on the expertise in electrification first showcased in the McLaren P1TM hybrid hypercar unveiled in 2012 and more recently the Speedtail Hyper-GT, which entered production this year as McLaren’s fastest ever car with a top speed of 403km/h (250mph), the Artura is McLaren’s first High-Performance Hybrid series production supercar. 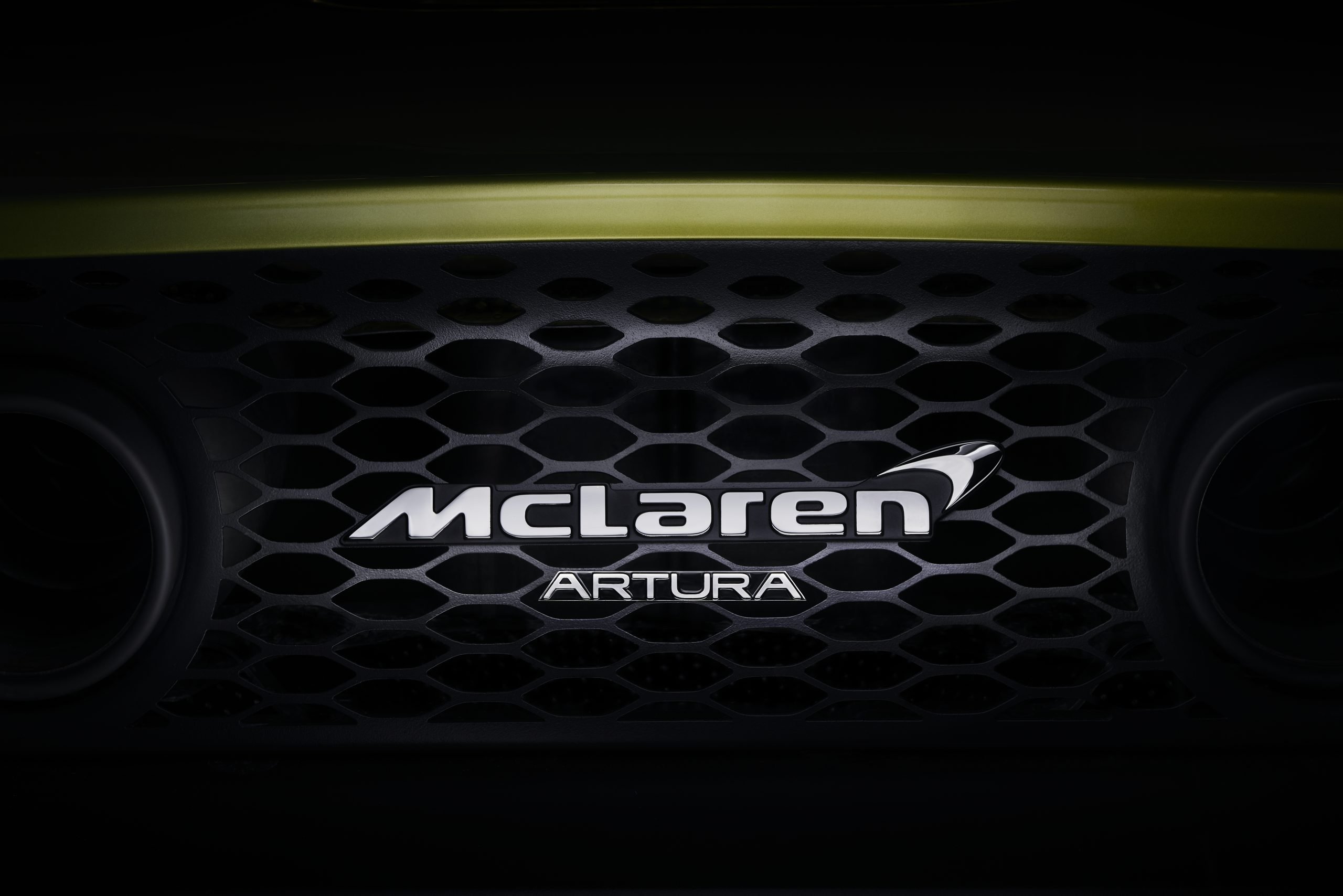 “Every element of the Artura is all-new – from the platform architecture and every part of the High-Performance Hybrid powertrain, to the exterior body, interior and cutting-edge driver interface – but it draws on decades of McLaren experience in pioneering super-lightweight race and road car technologies to bring all of our expertise in electrification to the supercar class.”

The new Artura marks the debut of an all-new compact twin-turbocharged V6 petrol engine, designed to combine with an electric motor in a new lightweight High-Performance Hybrid powertrain that retains the performance benefits of McLaren’s larger capacity V8 engines and has the additional attraction of improved torque response at low engine speeds to deliver scintillating acceleration. The Artura can also run on electric power alone for everyday emission-free urban journeys.

The first car to be built on an all-new, platform architecture optimised for electrification and designed and manufactured in the UK at the McLaren Composites Technology Centre, the Artura furthers McLaren’s commitment to super-lightweight engineering principles that have their roots in motorsport. The additional mass of the High-Performance Hybrid system, for example, has been largely offset by the application of weight-saving technologies throughout the chassis, body and powertrain. Additionally, the McLaren Carbon Lightweight Architecture (MCLA) at the heart of the Artura not only enables the car’s class-leading weight advantage, it is also the base for the dynamic excellence inherent in every McLaren.

Further details about the all-new McLaren Artura will be revealed over the coming months and customers who would like to be kept informed can either register their interest with a McLaren retailer or go to https://cars.mclaren.com.