Koenigsegg has announced that its sensational world’s first ‘mega GT’ will be making its UK debut at this year’s Salon Privé Week. Long renowned for pushing the performance envelope, the Swedish brand will be presenting the all-new Gemera – its first four-seat model – in the magnificent surroundings of Blenheim Palace.

Its name is derived from the Swedish words for ‘give more’, and it’s been engineered to provide megacar performance but with a spacious interior and next-generation environmental technology. The result is a revolutionary new vehicle that can power four people and their carry-on luggage from 0-100kph in 1.9 seconds. 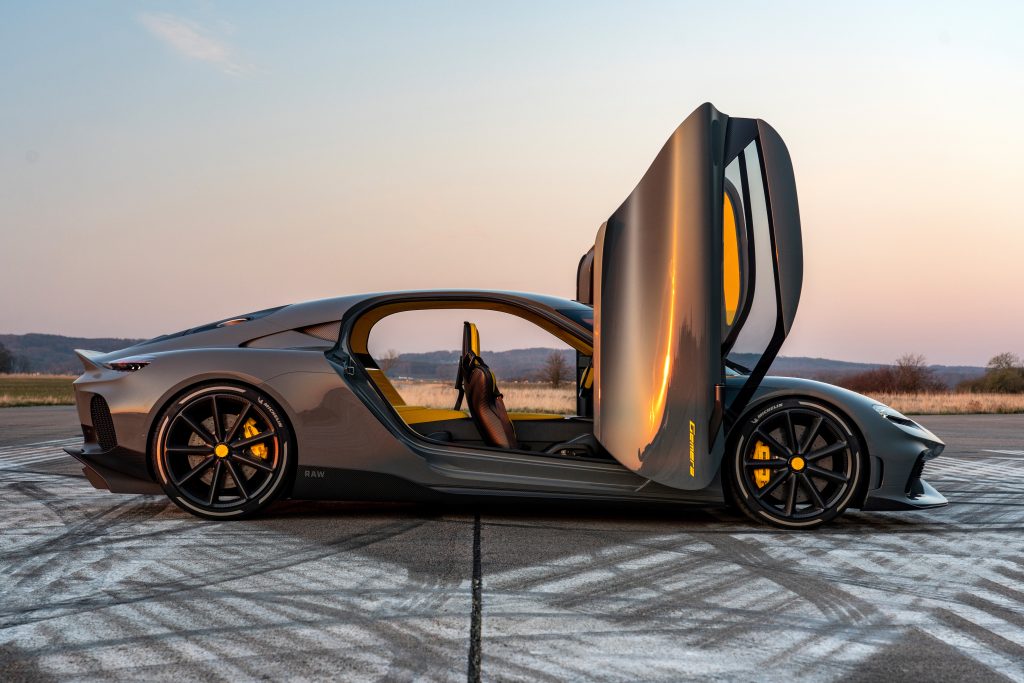 The Gemera’s two-litre, three-cylinder engine named the ‘Tiny Friendly Giant’ – or TFG for short –is able to run on conventional petrol as well as the very latest CO2-neutral renewable fuels, and designed to be super-efficient, give exceptionally low emissions and able to be packaged in super small spaces. The TFG is complemented by three electric motors and the combined powertrain gives a total output of 1700bhp, with an immense 3500Nm of torque. It drives through the patented single-gear Koenigsegg Direct Drive (KDD) transmission, and even features a lightweight 800V battery that enables the Gemera to run purely on electricity for up to 50 kilometres. The TFG can travel an additional 950 km at highway cruise speed in hybrid mode– totalling a 1000 km range.

Designed for worldwide homologation, the ground-breaking new model is based around a carbon fibre monocoque and features six smart airbags, stability control, traction control, ABS and ADAS 2.5. With all-wheel drive, all-wheel steering and all-wheel torque vectoring, the Gemera is as safe as it is exhilarating – the rear seats can even be fitted with ISOFIX anchorage points. 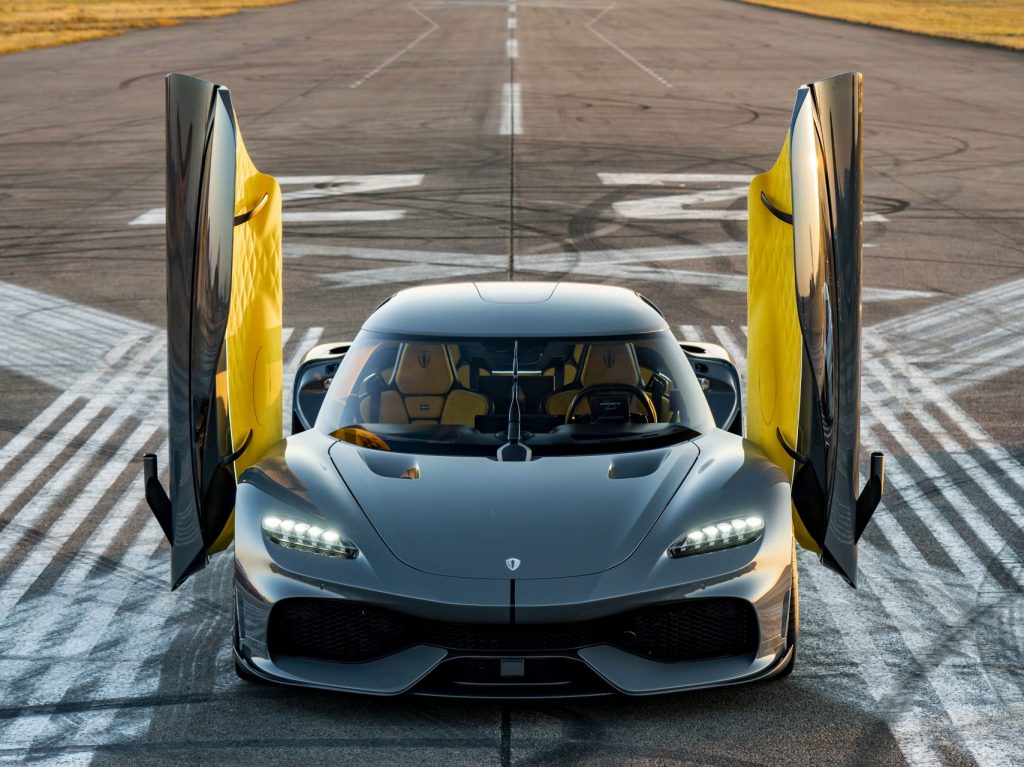 Koenigsegg will be joined on the finely manicured lawns of Blenheim Palace by other greats from the world of performance motoring, including Ferrari – which will be represented by models spanning more than 70 years of its history – Lamborghini, Aston Martin, McLaren, Lotus and Bugatti. SuperVettura – the official UK dealer for Koenigsegg – will be on site throughout the week, and its team will be able to share their expert knowledge.

Director David Bagley said: “More and more premium brands are choosing Salon Privé to launch new models, and we couldn’t be more excited to welcome Koenigsegg and the revolutionary Gemera to Blenheim Palace. This year is shaping up to be one of the most spectacular gatherings of hypercars and supercars ever held, and we have no doubt that the unique Gemera will play a central role in that.”

Koenigsegg CEO and Founder Christian von Koenigsegg added: “The Gemera is a game-changing model for Koenigsegg, and we can’t think of anywhere better than Salon Privé to give the car its UK debut. It’s grown into an essential event for the motoring world’s greatest brands, and we’re excited to show off the Gemera to its discerning guests.”