The Automobili Pininfarina Battista hyper GT continues to demonstrate its unmatched desirability, as Electrifying.com today names the pure-electric hyper GT its ‘Electric Dream’ car as part of its inaugural awards. 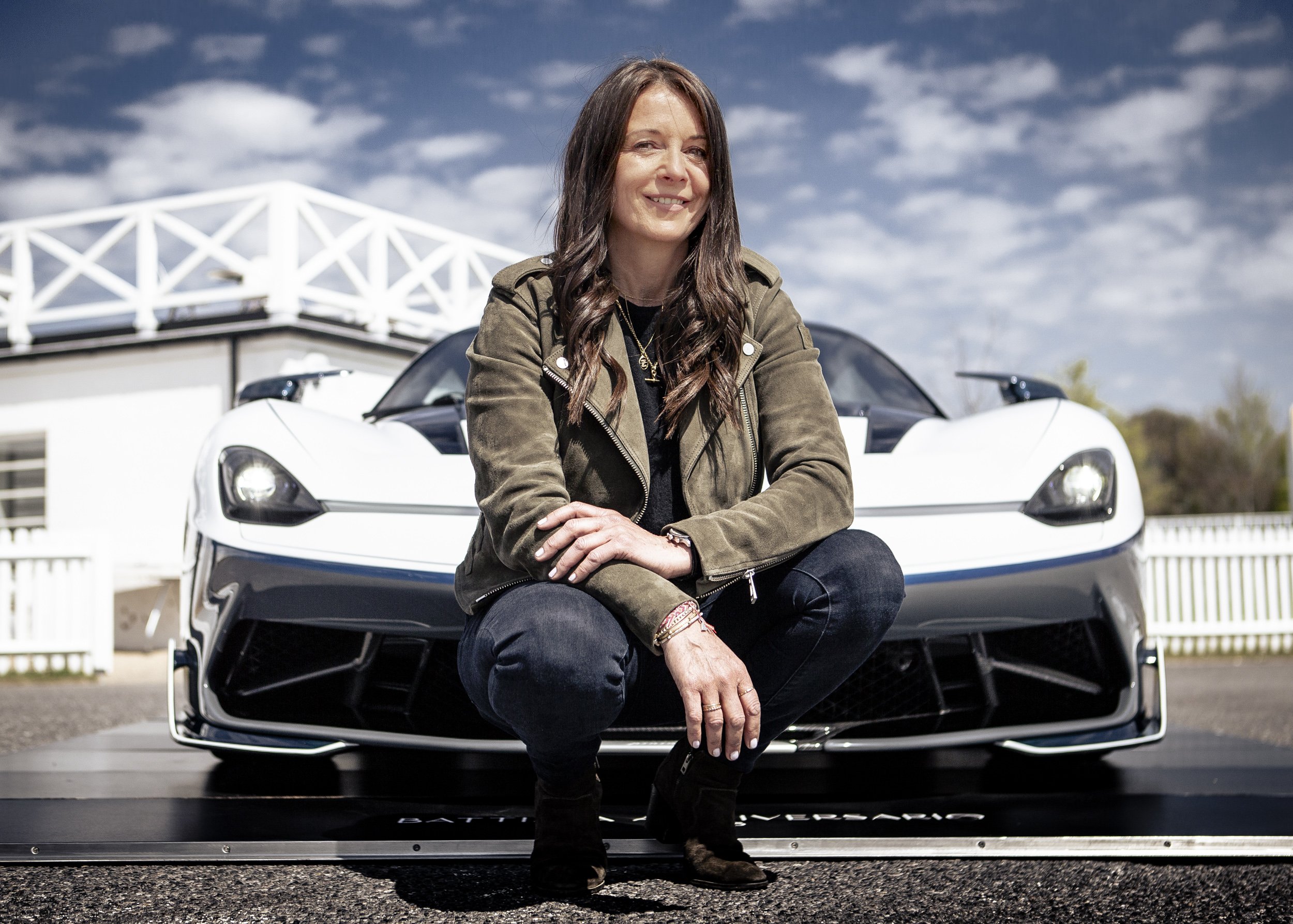 The pure-electric Battista took home the prize judged by an experienced panel including Founder Ginny Buckley and fellow TV presenters and journalists Nicki Shields and Tom Ford. The award comes as the Battista prototype testing and development program nears completion, and selected clients globally experience the most powerful road car ever built in Italy.

The win follows the recent launch of Automobili Pininfarina London, increasing the company’s global footprint with the appointment of Jardine Motors Group as its London and the southern UK retail partner. Meanwhile, potential clients were offered the exclusive opportunity to take to the passenger seat of the Battista hyper GT at Goodwood Motor Circuit to get their first feel of the car’s exceptional dynamics. 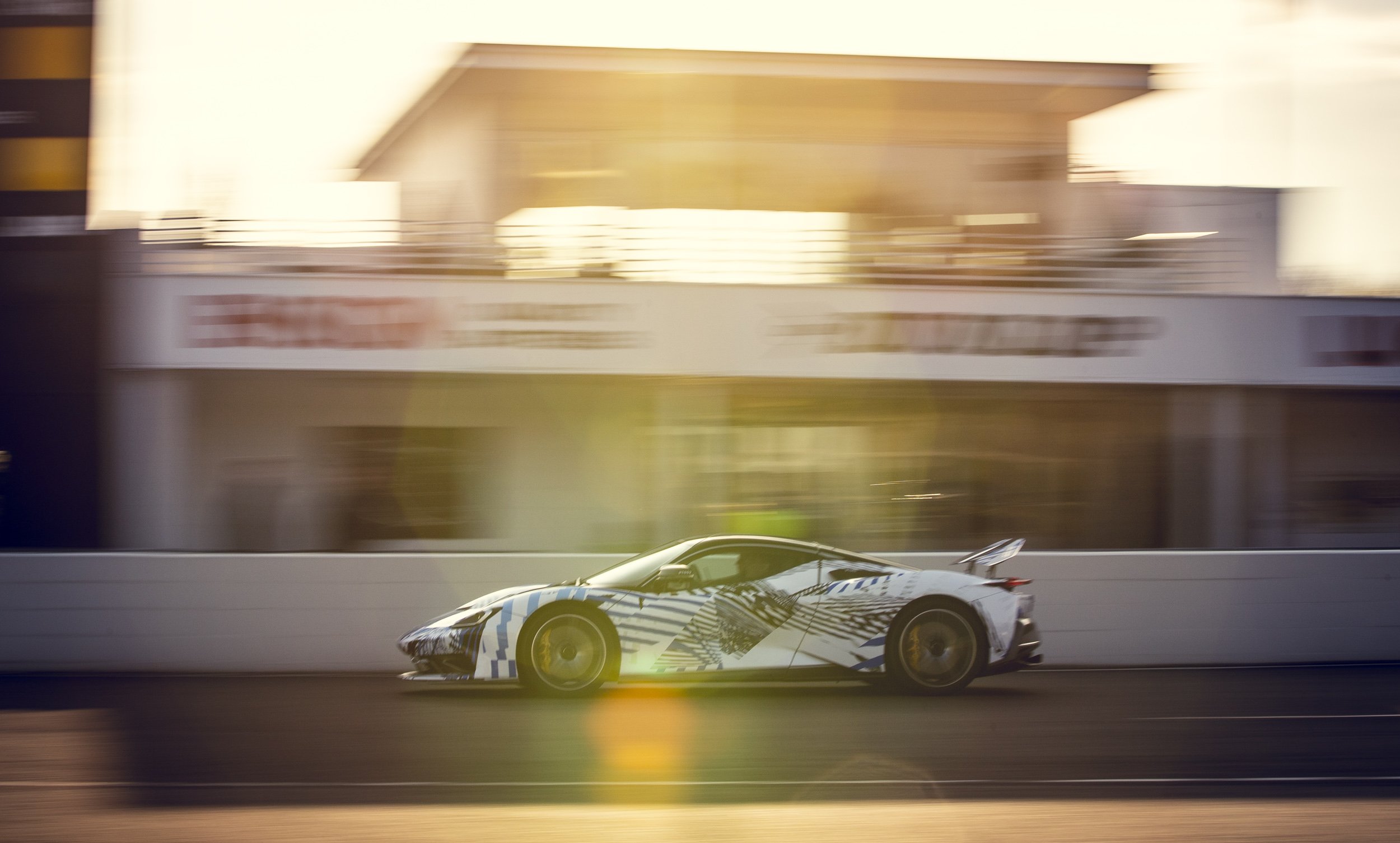 Paolo Dellacha, Automobili Pininfarina Chief Product and Engineering Officer, said: “We’re really excited to be given this award by Electrifying.com, it absolutely reinforces what we believe we have achieved with the Battista. We have always strived to create a pure-electric hyper GT that delivers desire and elicits the feeling of aspiration from future owners when they first see and experience the car. The great thing is that Battista Is now much more than a dream, as we continue apace with its development programme in Italy.”

Ginny Buckley, Elecfrifying.com Founder, said: ” This award isn’t simply about practicality or efficiency. What we were looking for is a car which will convince the naysayers that an electric car can be more exciting than anything powered by petrol and the gorgeous Pininfarina Battista is the car to do that. It’s a car from the company responsible for some of the world’s most beautiful cars and is destined to adorn many teenagers ’bedroom walls.” 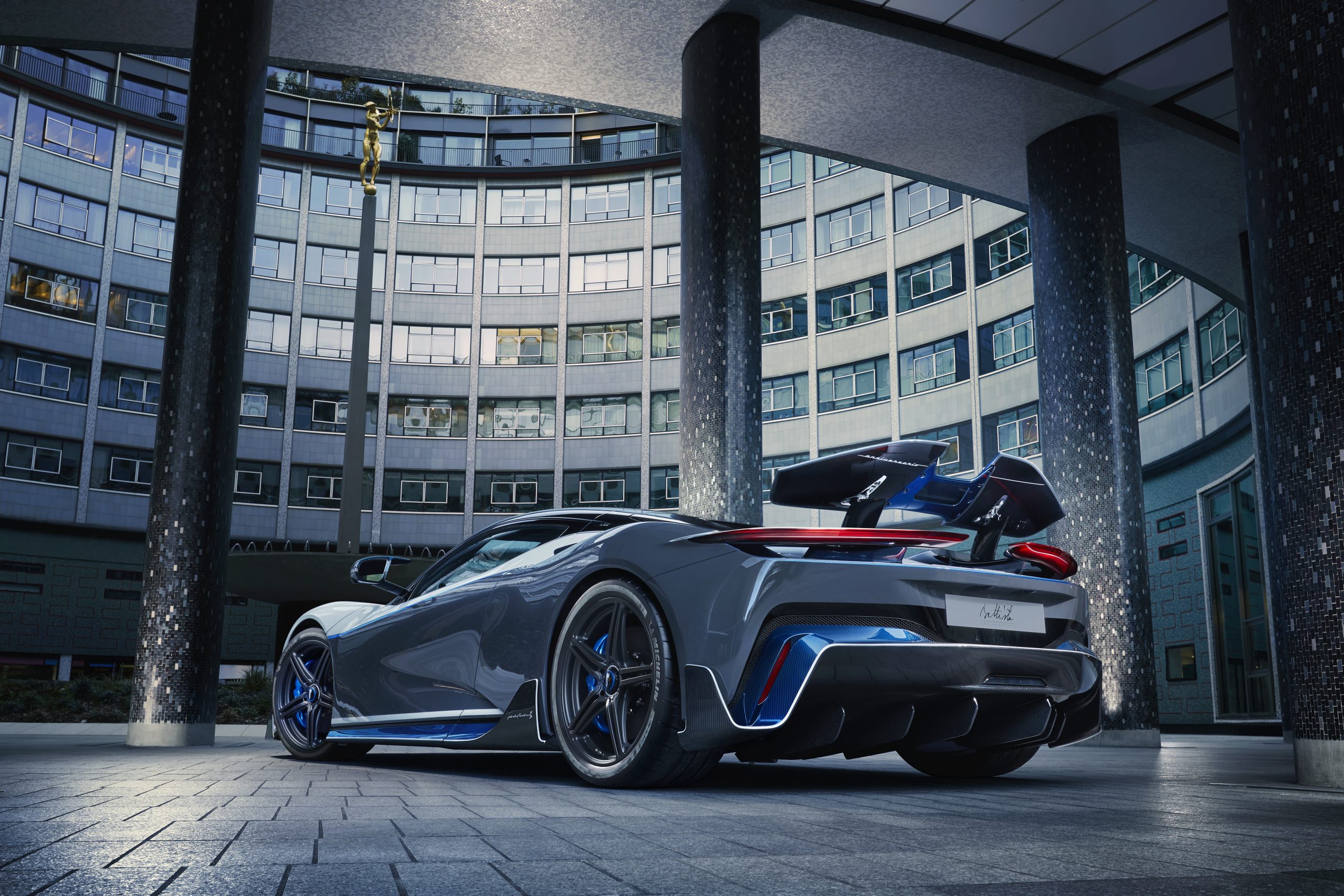 Tom Barnard, Editor-in-Chief, said:“ There are a glut of electric hypercar announcements, all featuring cars which are nothing more than drawings and made-up figures to try and attract the attention of investors. But the Pininfarina Battista is a real car which does everything we’ve been promised. F1 driver Nick Heidfeld is Automobili Pininfarina’s test driver and he says it is so fast that he had to re- calibrate his senses!”