Bentley Centenary Marks a Celebration to Write Home About

Graf von Faber-Castell is exhibiting at Salon Privé 2019 make sure to visit them and of course all the many other unique luxury brands.

The ambition of founder and racing enthusiast W.O. Bentley – “To build a fast car, a good car, the best in its class” – is an intrinsic part of Bentley’s DNA, and is what continues to power the world’s leading luxury car maker to this day. 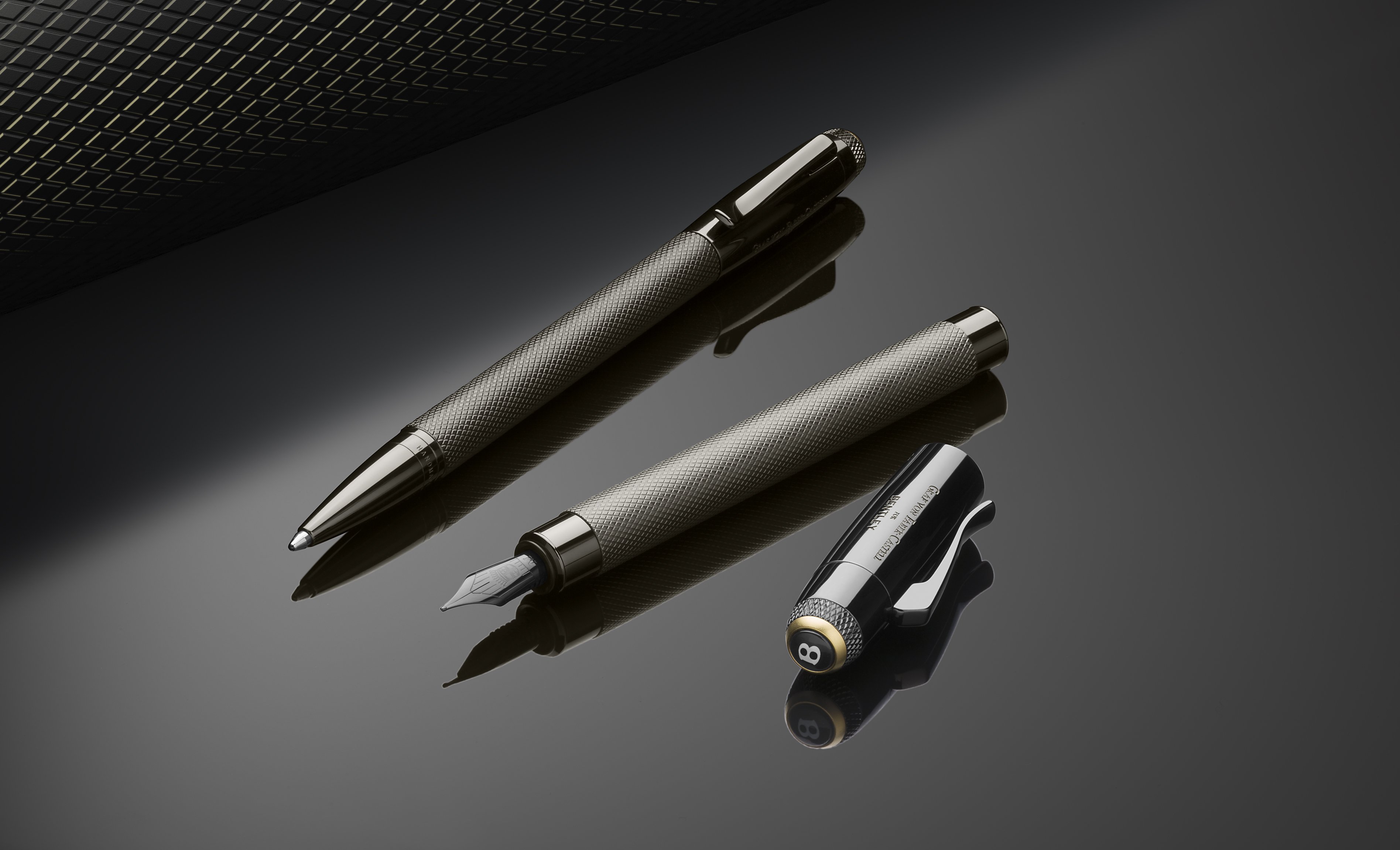 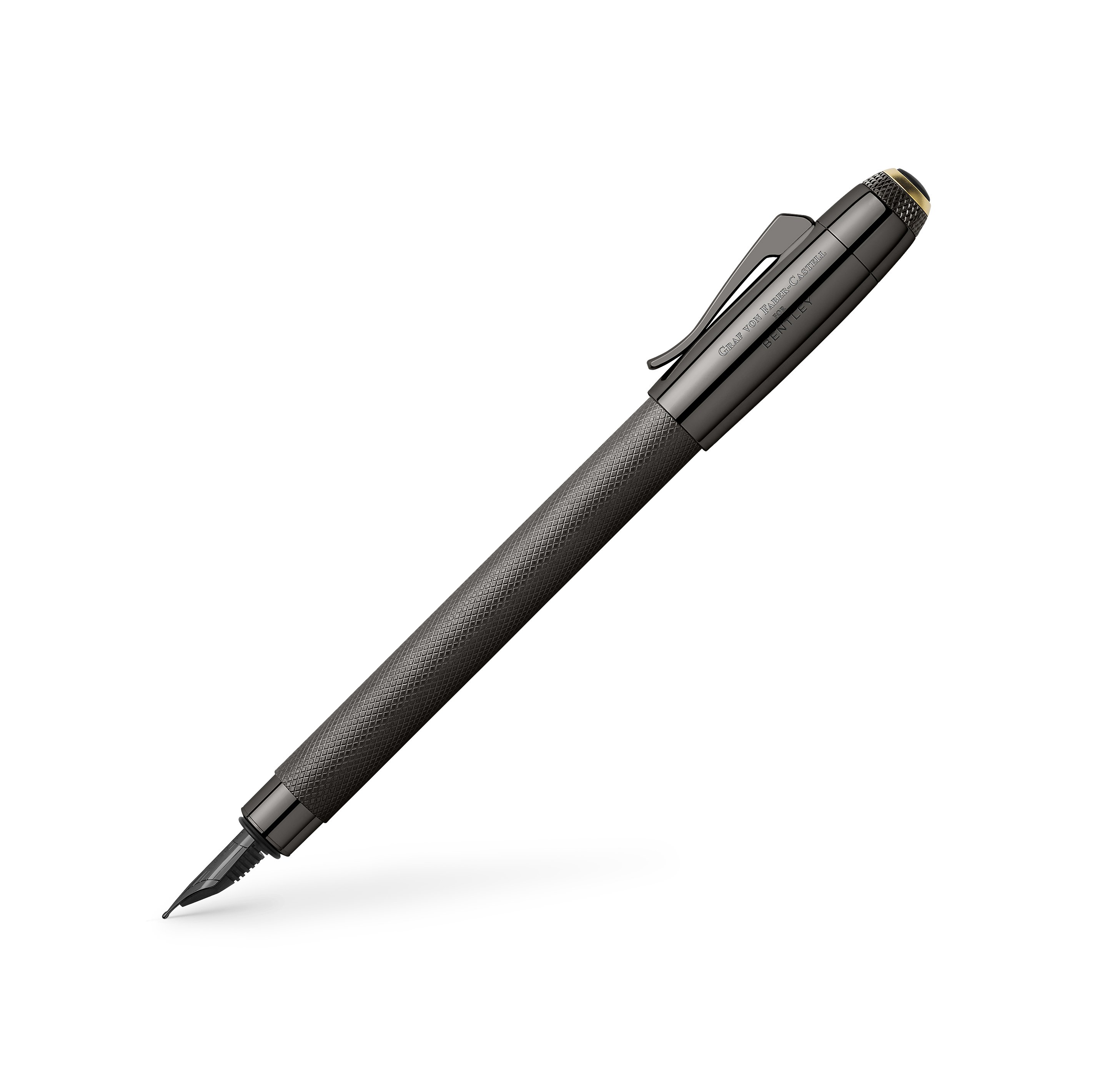 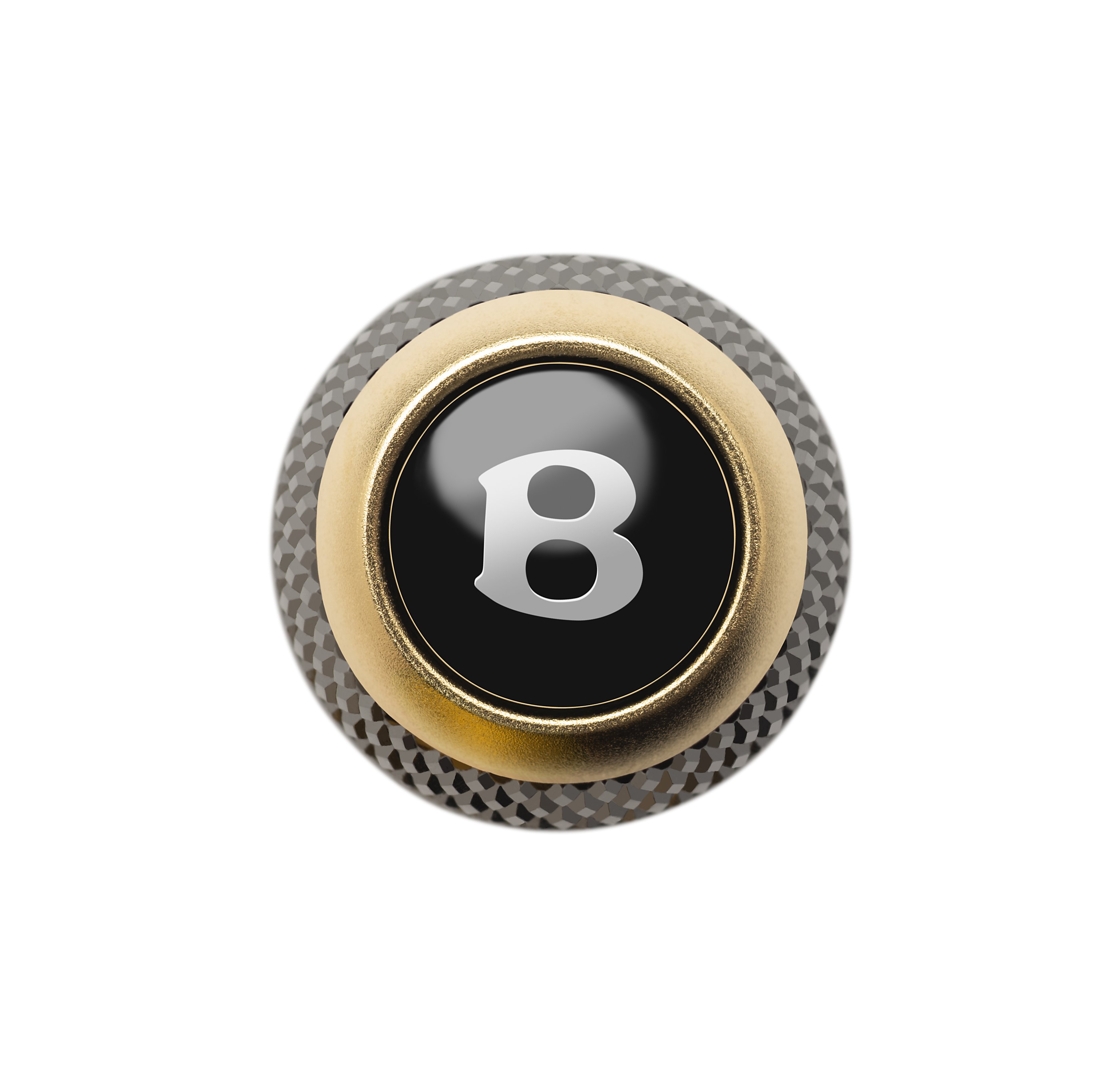 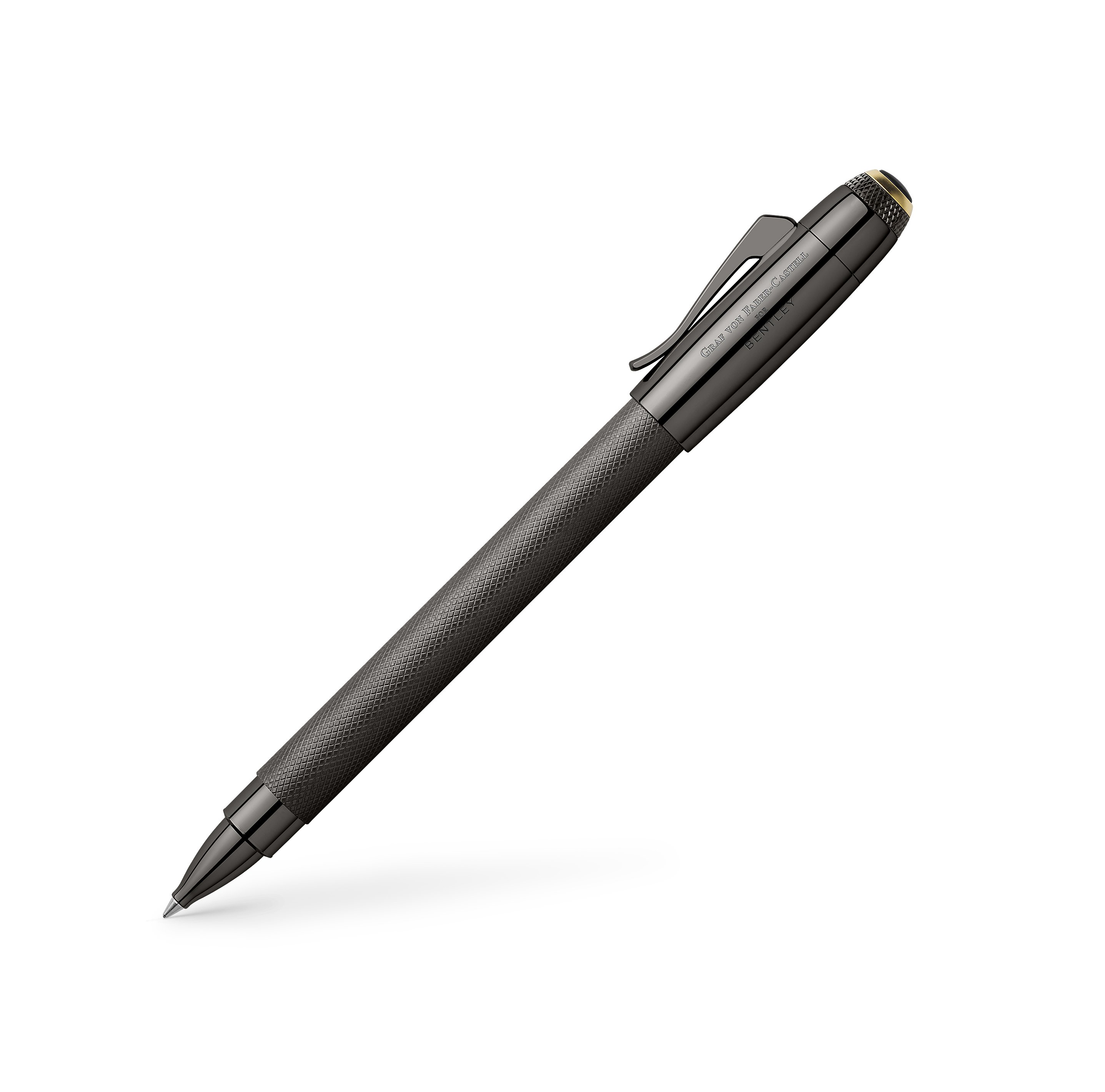 Two special editions are being launched for the anniversary year, each one limited to only 100 pieces: The “Mulsanne W.O. Edition by Mulliner”, reminiscent of the last car designed by WO Bentley, and the “Continental GT Number 9 Edition by Mulliner”, inspired by Bentley’s history in classic motor racing and the famous winning No. 9 Blower.

Every Bentley built in 2019 will feature a special “Centenary Specification” pack, including unique Centenary Gold badging, distinctive seat embroidery, unique tread-plates and other special details which identify each car as part of the celebrations.

The delicate gold details found on Centenary Specification cars have also inspired the special edition pen collection created by Graf von Faber-Castell to celebrate Bentley’s 100-year anniversary. This “Limited Edition Centenary” is the second pen range to be launched from the collaboration established in 2018 between the two famed luxury brands from Stein, Bavaria, and Crewe, Cheshire.

With a company history of making exclusive writing instruments and accessories for more than 250 years, Graf von Faber-Castell pays homage to Bentley’s “100 Extraordinary Years” with a timelessly beautiful yet uniquely dynamic trio of products. The fountain, rollerball and ballpoint pens of the “Limited Edition Centenary” range come in a sophisticated black colour, reminiscent of sports cars of the past. All metal parts, the barrel and the nib of the fountain pen, have an anthracite-coloured PVD coating made of titanium.

Additional Bentley elements such as Bentley’s characteristic diamond-quilt pattern on the slender metal barrel, the distinctive knurling and the Bentley “B” at the top of the cap which is adorned by a golden anniversary ring, are featured in the design of the writing instruments. The clean and modern shape as well as the outstanding craftsmanship are characteristic of Graf von Faber-Castell and ensure the collection in this special edition is particularly unique, and an exclusive gift for anyone who appreciates exquisite design.

The “Limited Edition Centenary” range consists of a fountain pen (M, F, EF, B), a rollerball pen and a ballpoint pen. It will be available worldwide at retail prices from EUR 490 to 590 in Graf von Faber-Castell stores, department stores and specialist shops, online and in selected Bentley retailers from July 1 2019. In September this year, the “Graf von Faber-Castell for Bentley” collection will be expanded to include another extraordinary series of writing instruments.