The Trofeo BMW Group remains firmly in Italian hands. The Ferrari 250 GT TDF is overall winner of the Concorso d’Eleganza Villa d’Este 2021. The endurance racing car made in 1956 and owned by American Brian Ross was awarded the honour of “Best of Show” by the Jury of experts. For the seventh time in succession, the most important award at the world’s most traditional and most exclusive heritage beauty contest for Historic Cars was conferred on a car from Italian production. Today, the three-day festival of classic cars on the shores of Lake Como drew to a close with the gala prize award ceremony. Once again, the festival was a celebration of elegance and timeless beauty on four wheels. 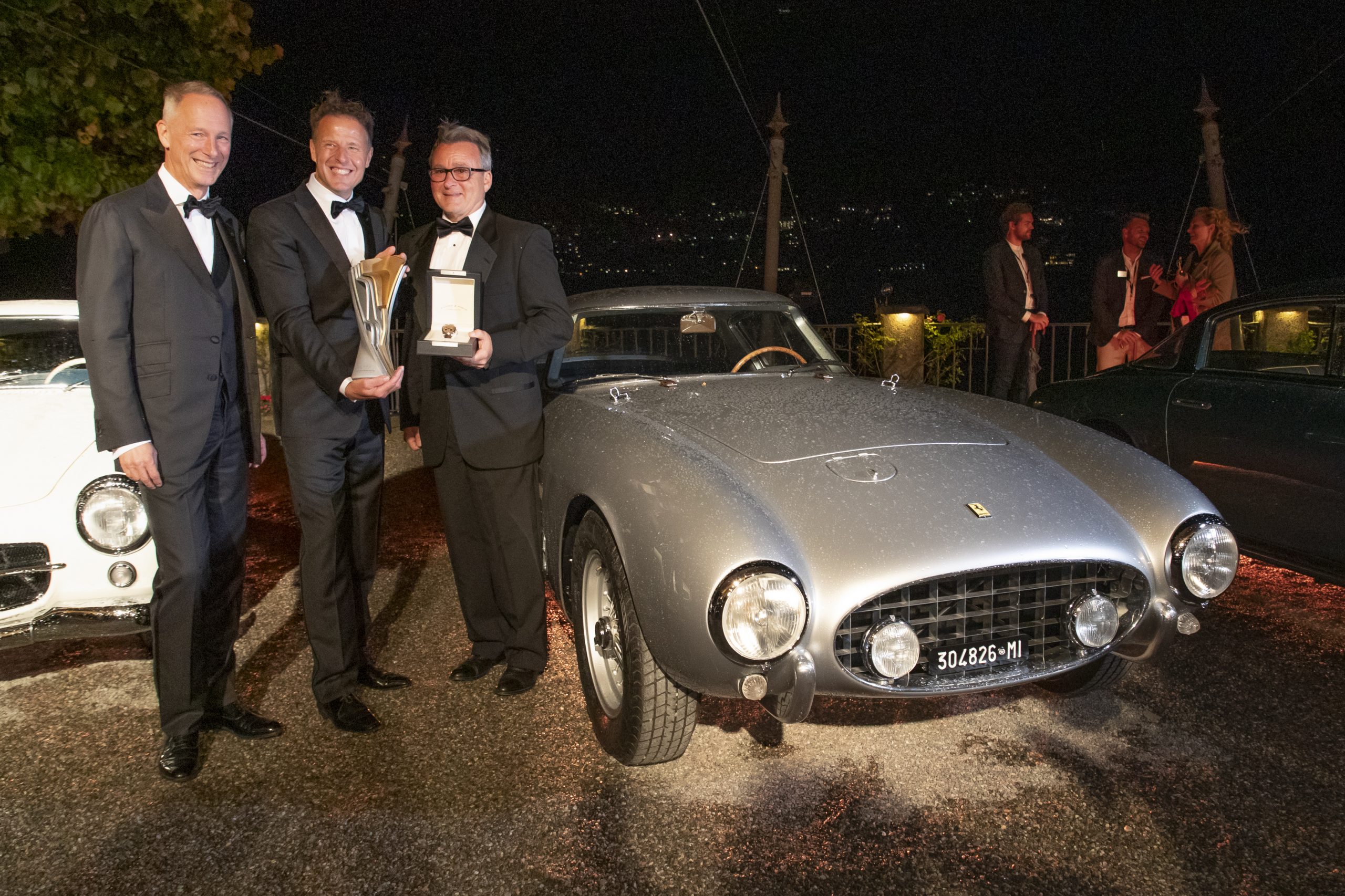 The 250 GT TDF reigned supreme in a carefully curated field of participating rare treasures gathered from eight decades of automobile history. In the afternoon, the sports car had already been selected as class winner in Class E, featured under the motto “Big Band ’40s to awesome ’80s – Five Decades of Endurance Racing”. The victorious car bears the moniker “TDF” as a mark of respect for the Tour de France. This was a stage race for automobiles held on French roads, and a Ferrari 250 GT was victorious in 1956.

The vehicle presented at the Concorso d’Eleganza Villa d’Este 2021 was the second Tour de France built in the series that Ferrari went on to produce. On the very day it was registered, the car competed in a different endurance race, the Mille Miglia in Italy. Over the following years, the lightweight coupé powered by a 3.0 litre twelve-cylinder engine achieved a number of victories in hillclimbs. Today, its perfectly restored condition means that we can only imagine the challenges this automobile survived in the course of its campaigns. 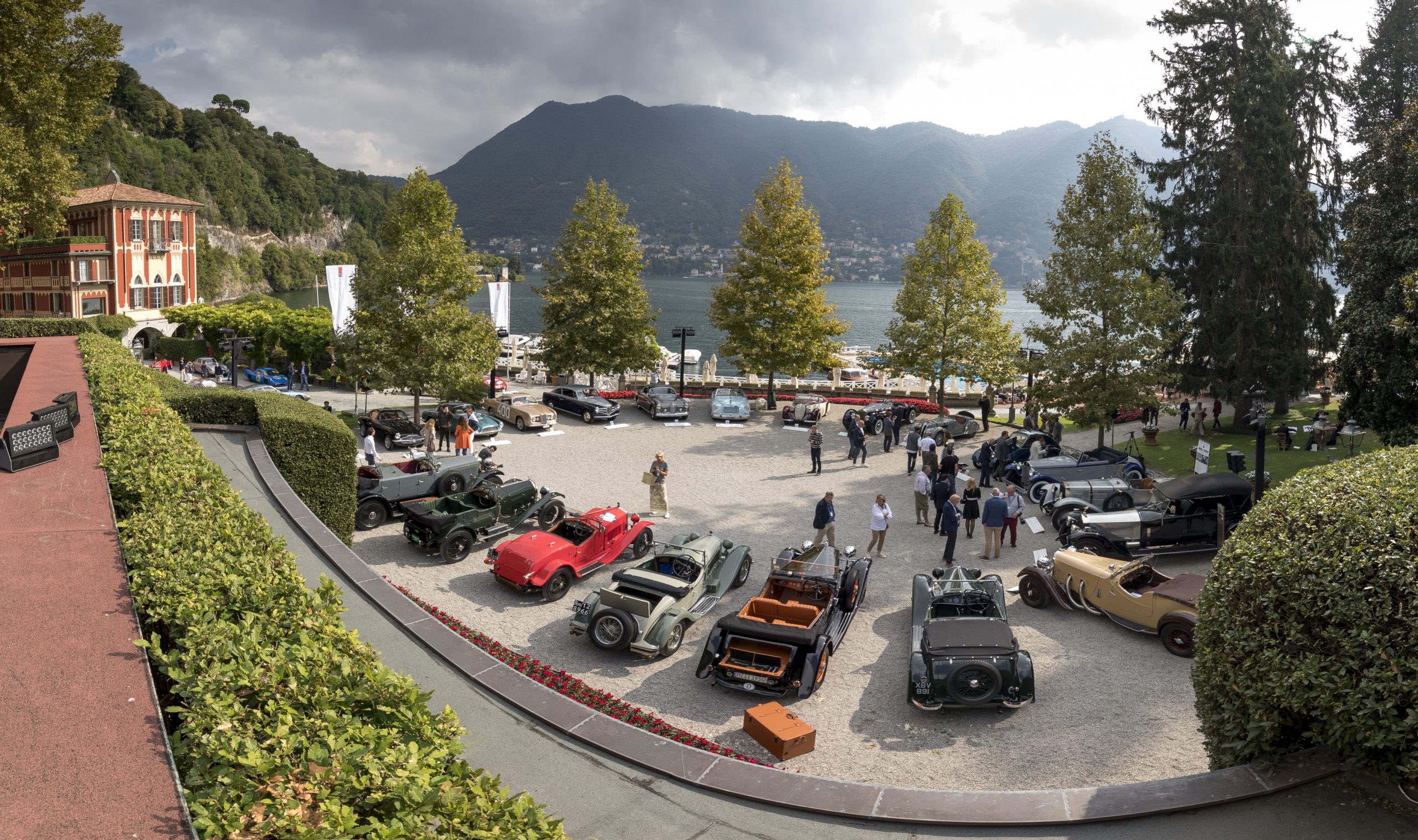 The Jury had already provided an eagerly awaited highlight for participants and guests alike when it announced the Class Winners and Mentions of Honour in the course of the afternoon. A total of almost 50 outstanding classic cars from different eras of automobile history were nominated for the Concorso d’Eleganza Villa d’Este 2021. The bandwidth of entrants ranged from rarities built in the 1920s, influenced for the first time by aesthetic aspects of automobile design alongside functional attributes, through to spectacularly designed hypercars from the 1990s. Each car is marked out in a unique way by its immaculate condition, historic significance and individual history, conveying the fascination and timeless beauty that have defined the Concorso d’Eleganza Villa d’Este since its very beginnings. 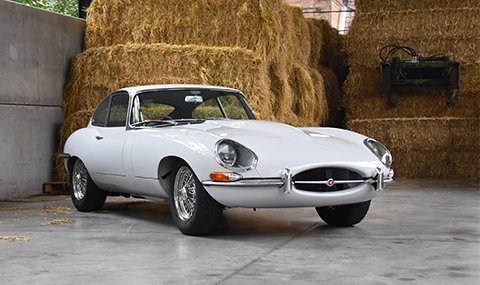