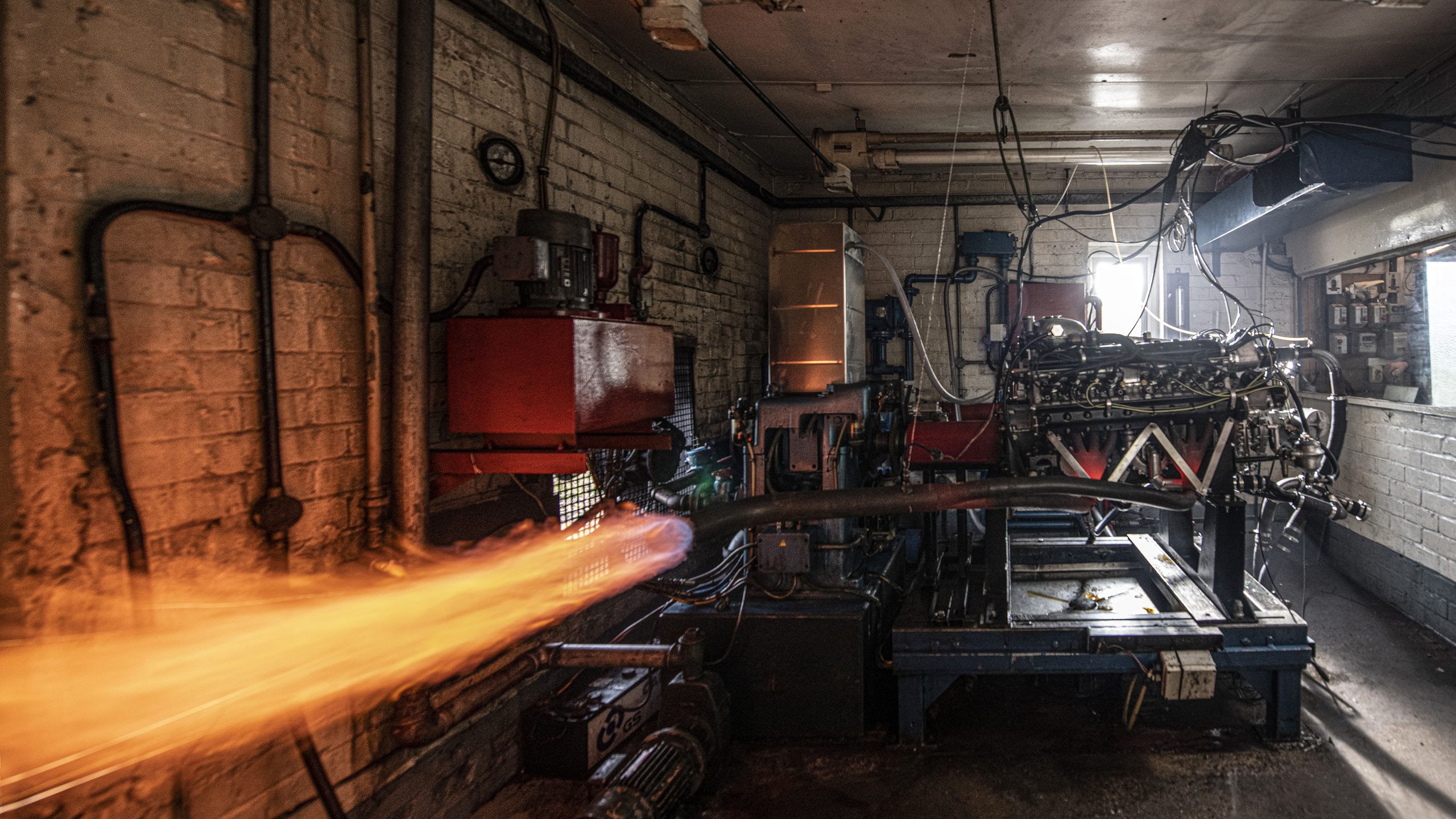 BRM’s technical partners, Hall and Hall, used the original ‘engine number two’ a V16 power unit dating back to the 1950s, to help engineers overcome the technical challenges presented by one of the most complex Formula 1 engines of its day – each with more than 36,000 precision-engineered parts.

Hall and Hall founder, Rick Hall, said: “It is a phenomenally complex engine, and there are a great deal of highly engineered parts to get right. Rebuilding and re-engineering many of the original parts has proved to be a key stepping-stone as we gear up for the manufacture of three all-new power units which will be at the heart of the new project.

“There is little margin for error with these parts, right down to 1,000th of a millimetre,” he added. “For example, we had some earlier issues with the Rolls Royce supercharger, which we had to rebuild from scratch, so through trial and error we are flushing out these issues and also learning a great deal about how this engine behaves.”

The re-built engine itself was cautiously tested at Hall and Hall’s dynamometer at RAF Folkingham, Lincolnshire, where the original BRM Formula 1 engineering team worked during the 1950s.

This particular engine has not been run since one of the original BRM team drivers, Jose-Froilan Gonzalez, then 77 years old, accidentally over-revved it during the at BRM’S 50th Anniversary celebration at Silverstone in 1999. It was comprehensively ‘lunched’, according to Hall and Hall technicians and has remained in storage ever since. 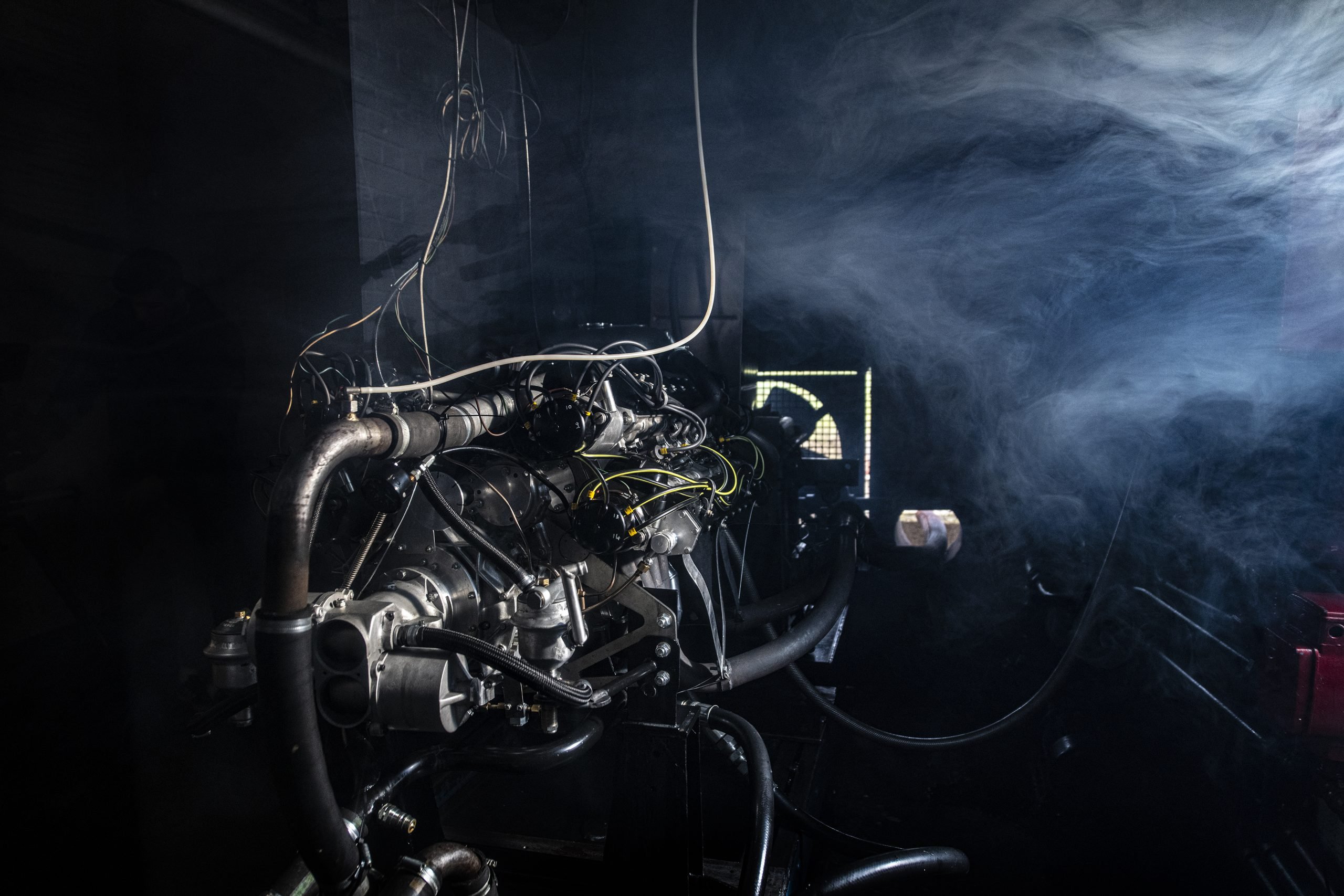 “We didn’t want to push it too hard on the dyno”, said Martin Smith, Hall and Hall’s chief engine technician, “but even so we estimate we got about 550BHP at 10,000 RPM and 2.5 psi – which is a huge step forward as we continue to build our experience and understanding of this astonishing engine.”

The three ‘new’ P15 V16 BRMs have been made possible by the discovery of three unused chassis numbers which were originally allocated to the racing programme, but never built due to a change in the Formula 1 technical regulations at the time.

The first car has been commissioned by John Owen, the 81-year-old son of BRM’s original owner, the renowned industrialist, Sir Alfred Owen and is expected to be delivered and presented in public later this year.

A short teaser film, “The Reawakening”, will go live on Sunday March 21 at 12 noon on the BRM website, www.britishracingmotors.co.uk, with further updates, including the progress of the all-new chassis and engines, available via BRM social media channels @britishracingmotors and on the website.