Lotus has confirmed the name of its eagerly anticipated all-new sports car will be EMIRA.

The news was confirmed during the Driving Tomorrow global digital conference broadcast. To date it has been known only by its codename, the Lotus Type 131. 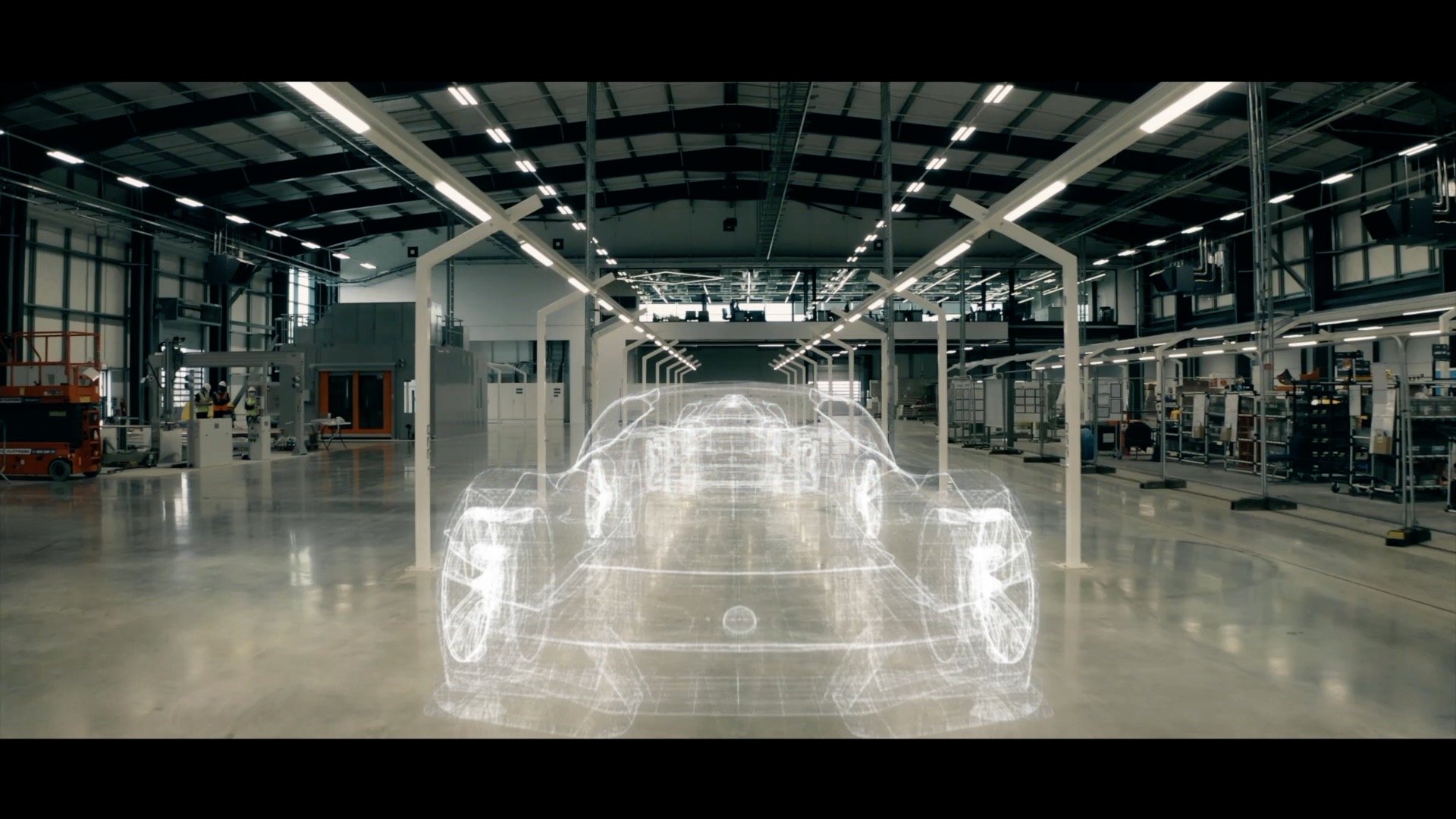 The name had been teased by Lotus in a film on social media in recent days. It was ‘hidden in plain sight’ as part of a pattern of dots and dashes designed into the central line on a road. Those with knowledge of Morse Code could have spotted that it spelled Emira. Yesterday, 27 April, is the anniversary of the birthday of Samuel Morse, inventor of Morse Code. 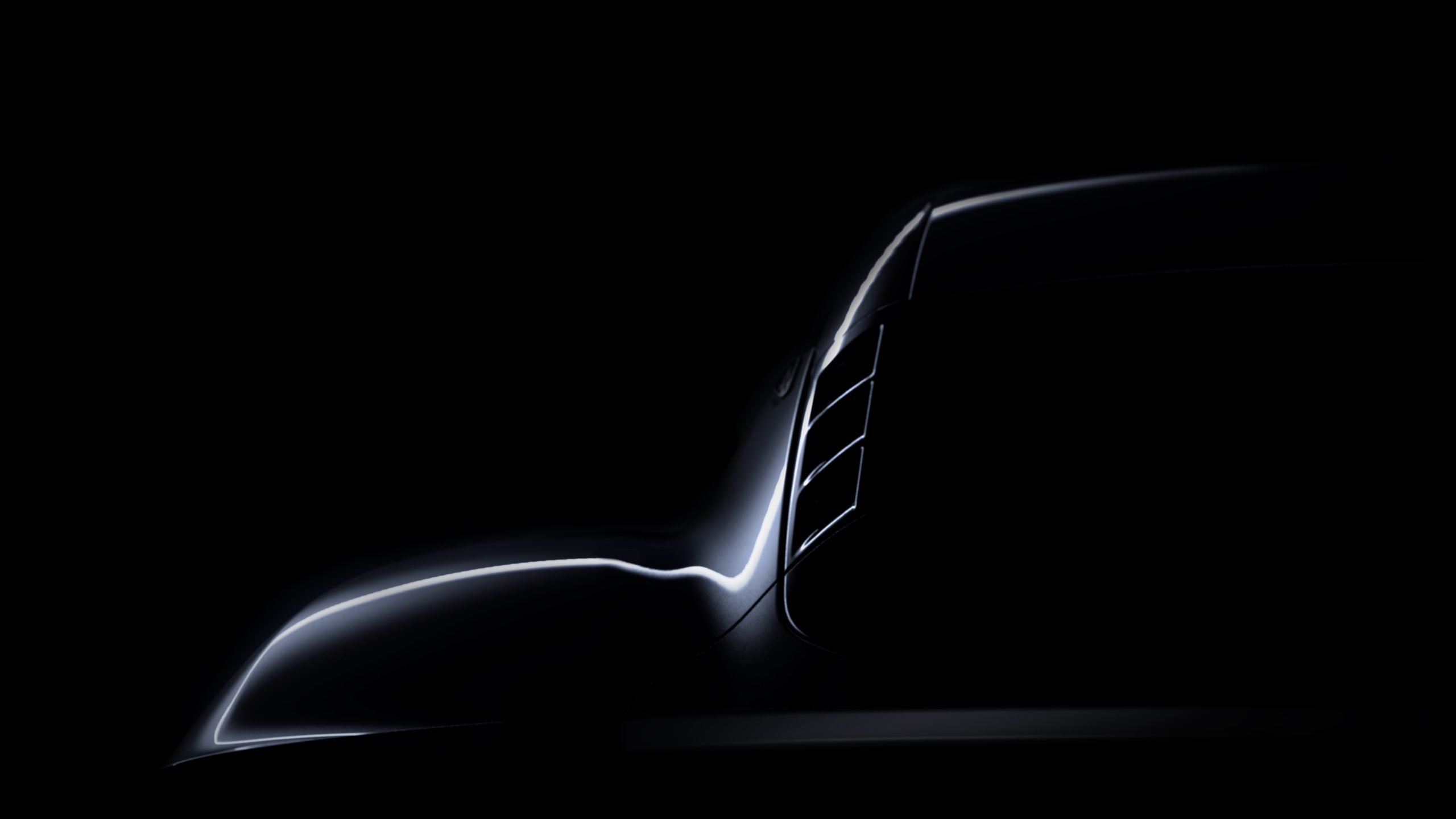 Pronounced ‘E-meer-a’, the word features in numerous ancient languages and often translates as ‘commander’ or ‘leader’. It’s highly appropriate as this is the exciting new sports car leading Lotus on a journey to a thrilling new future.

The Emira will be unveiled on Tuesday 6 July at Hethel, Norfolk – where the Emira will be built – and will make its public dynamic debut at the Goodwood Festival of Speed on 8-11 July. 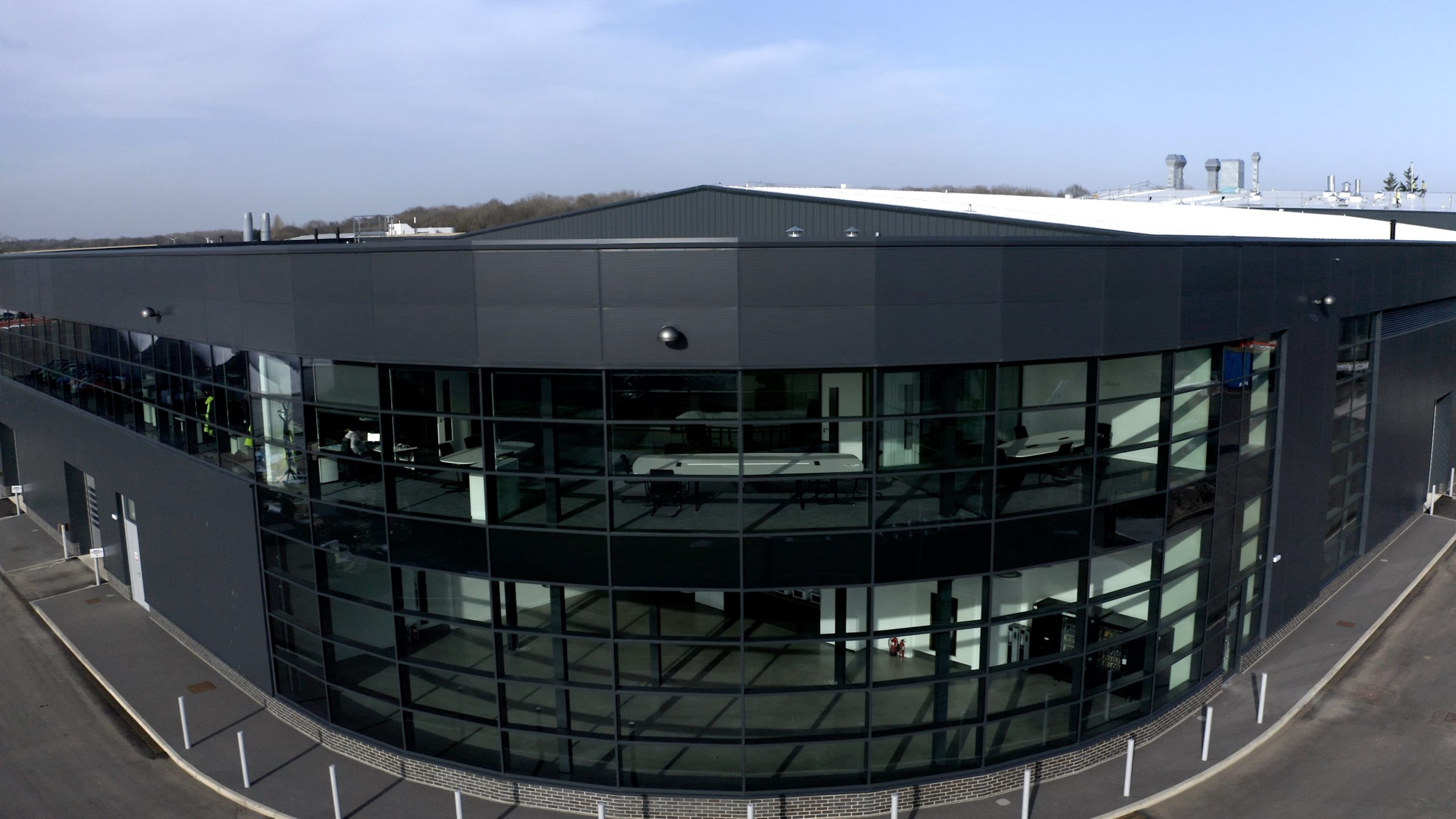 Lotus has also confirmed that, contrary to media speculation, the car will not be a hybrid. The Emira will be powered by a choice of internal combustion engines – the last time Lotus will launch an ICE car – with an exciting new powertrain partnership. The additional powertrain option will be new to Lotus, highly efficient, use cutting edge technology and be tuned to help deliver that distinctive Lotus experience.

With a distinctive new sports car design influenced by the Lotus Evija hypercar, Emira marks the acceleration of the brand’s product-led offensive into a new era of contemporary design, highly efficient powertrains, and everyday usability coupled with explosive performance. 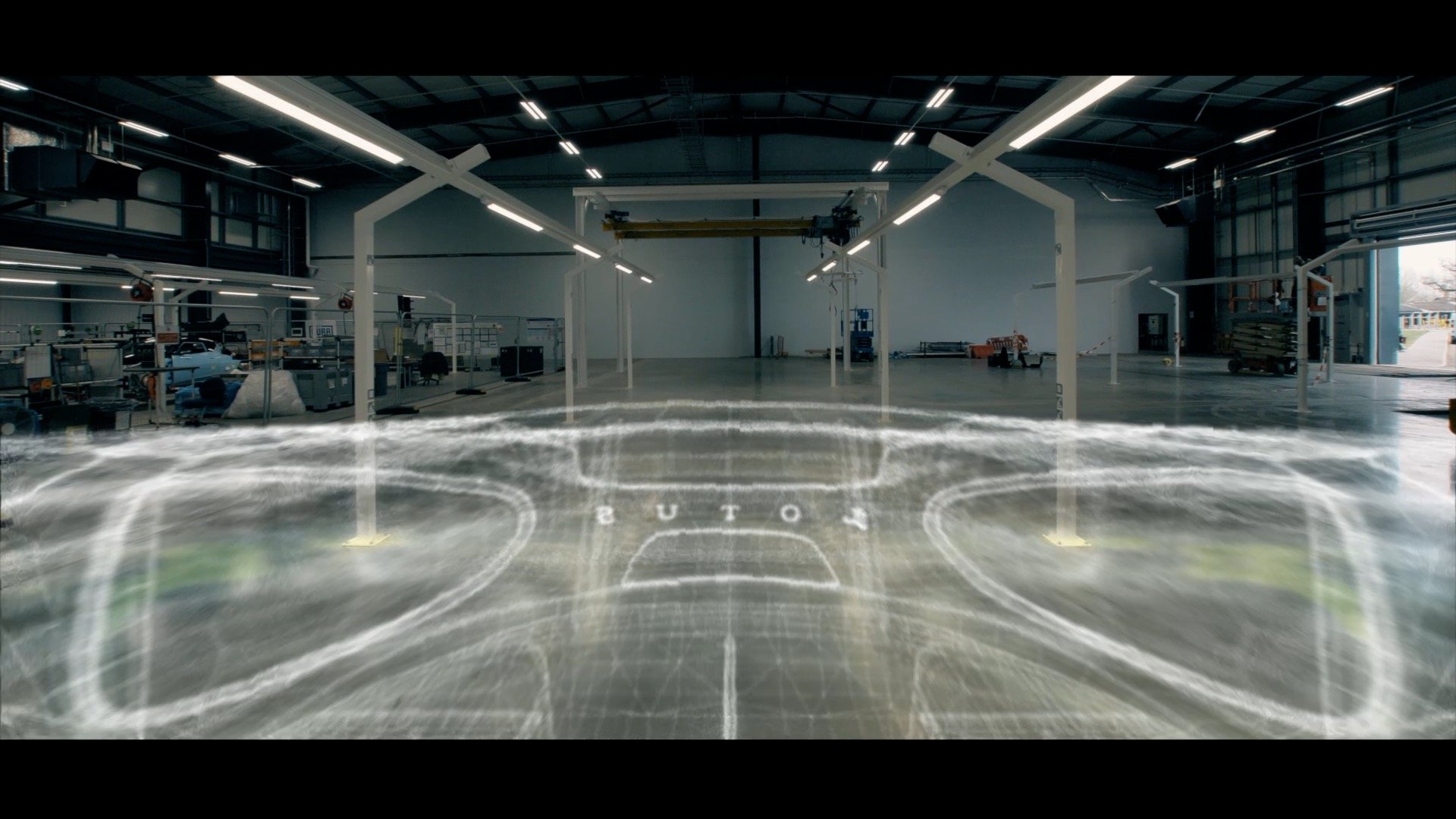 Speaking about the Emira, Matt Windle said: ”It’s the most accomplished Lotus for generations – the perfectly packaged, powered and formed sports car. Beautifully proportioned, shrink-wrapped, but with comfort, technology and ergonomics built in. With a design inspired by the Evija all-electric hypercar, it’s a game-changing Lotus sports car.”

More details on the Lotus Emira will follow in July when the car is revealed.