Ferrari announces the start of the Le Mans Hypercar (LMH) programme that from 2023 will see the manufacturer enter the new top class of the FIA World Endurance Championship.

Following a period of study and analysis, Ferrari has kicked off the development of the new LMH car to include in recent weeks the design and simulation phases. The track testing programme, the name of the car and the drivers who will make up the official crews, will be part  of future announcements.

Fifty years after its last official participation in the premier class of the World Sports Car Championship in 1973, Ferrari will take to the track in the Hypercar class of the FIA World Endurance Championship, which it proactively helped to establish. It has a respectable record in closed-wheel competition with 24 world titles (most recently in 2017) and 36 victories in the 24 Hours of Le Mans. 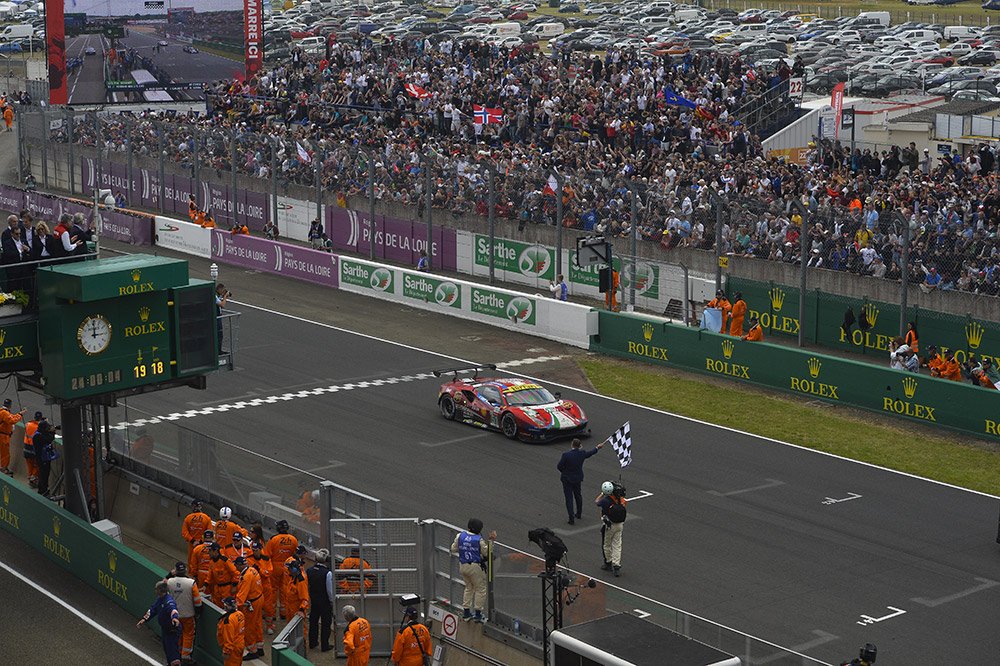 Ferrari President John Elkann commented: “In over 70 years of racing, on tracks all over the world, we led our closed-wheel cars to victory by exploring cutting-edge technological solutions: innovations that arise from the track and make every road car produced in Maranello extraordinary. With the new Le Mans Hypercar programme, Ferrari once again asserts its sporting commitment and determination to be a protagonist in the major global motorsport events”. 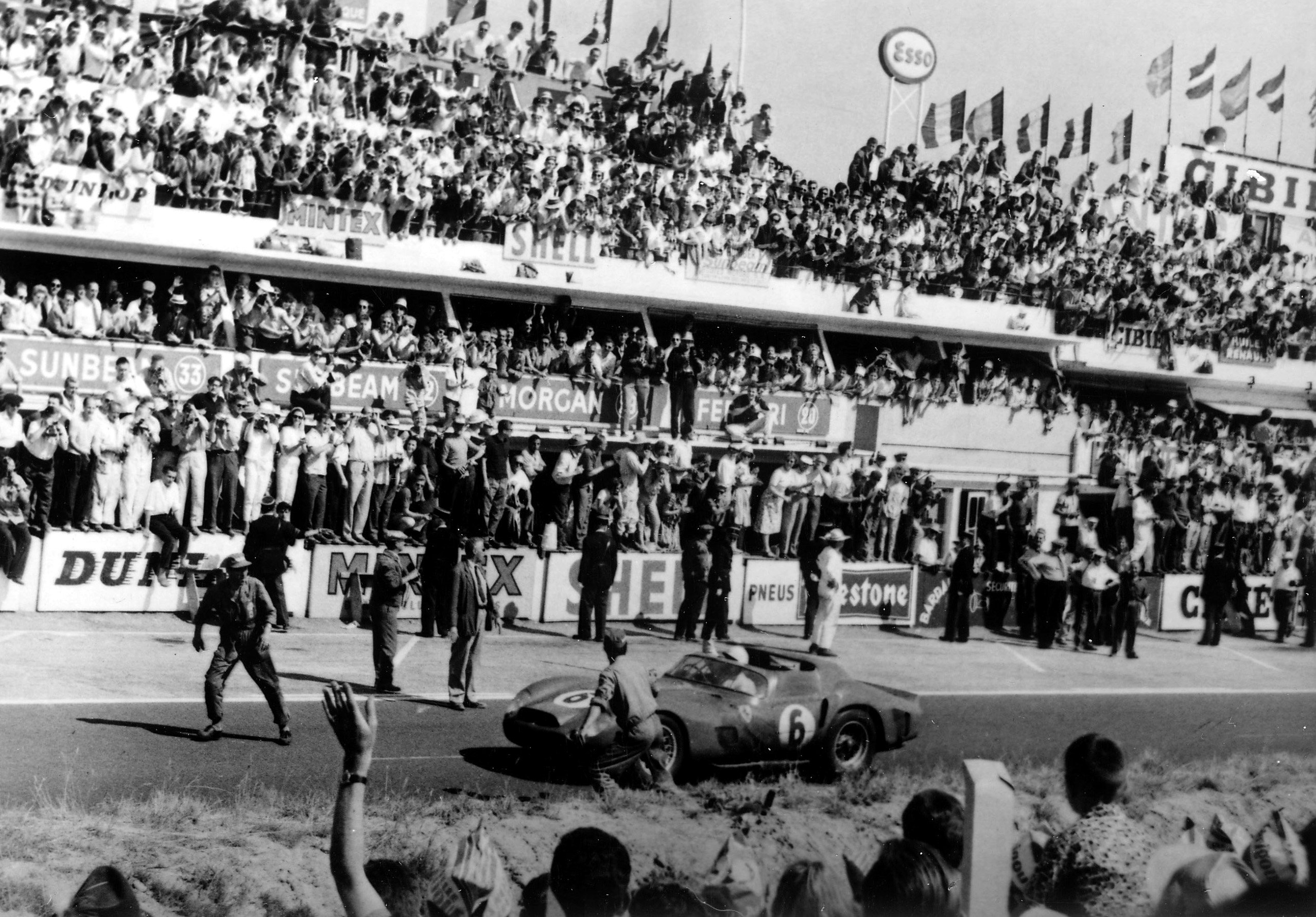