Salon Privé Week is renowned as being a celebration of two-wheeled machinery as well as four, and this year Blenheim Palace will host the world debut of a unique and hugely significant motor bicycle. Over the course of its long and illustrious history, Triumph became one of the most recognisable of all marques thanks to legendary models such as the Speed Twin and Bonneville, while screen icon Marlon Brando famously rode a Thunderbird 6T in The Wild One.

Having been producing bicycles at its Coventry factory since 1889, Triumph moved into the world of motor bicycles at the turn of the 20th century and was a pioneering force in the burgeoning British motorcycle industry. Siegfried Bettmann and Moritz Schulte were responsible for the design, which used a 3/4hp 172cc Minerva engine from Belgium. A rear band brake was employed, and an eccentric crank to enable the rider to adjust the rear chain. The Triumph motor bicycle was launched in September 1901 for the 1902 season. By the outbreak of The Great War the marque’s reputation for quality and reliability was well established, leading to substantial orders for military use.

The example that will be on display at Blenheim Palace as part of the Salon Privé Concours d’Elégance is the very first Triumph motor bicycle ever made and actually dates from 1901. Its appearance represents a unique opportunity to see this historic motor bicycle – the forerunner of all subsequent Triumphs – in public for the first time since 1937.

Millyard will return this year with his Kawasaki Z1 Super Six. This beautifully engineered machine uses a six-cylinder engine that is based on the standard Z1’s double-overhead-camshaft four-cylinder unit, and uses original Kawasaki parts. Everything else on the motorcycle is standard, giving a subtle end result that looks like something the factory itself could have produced. 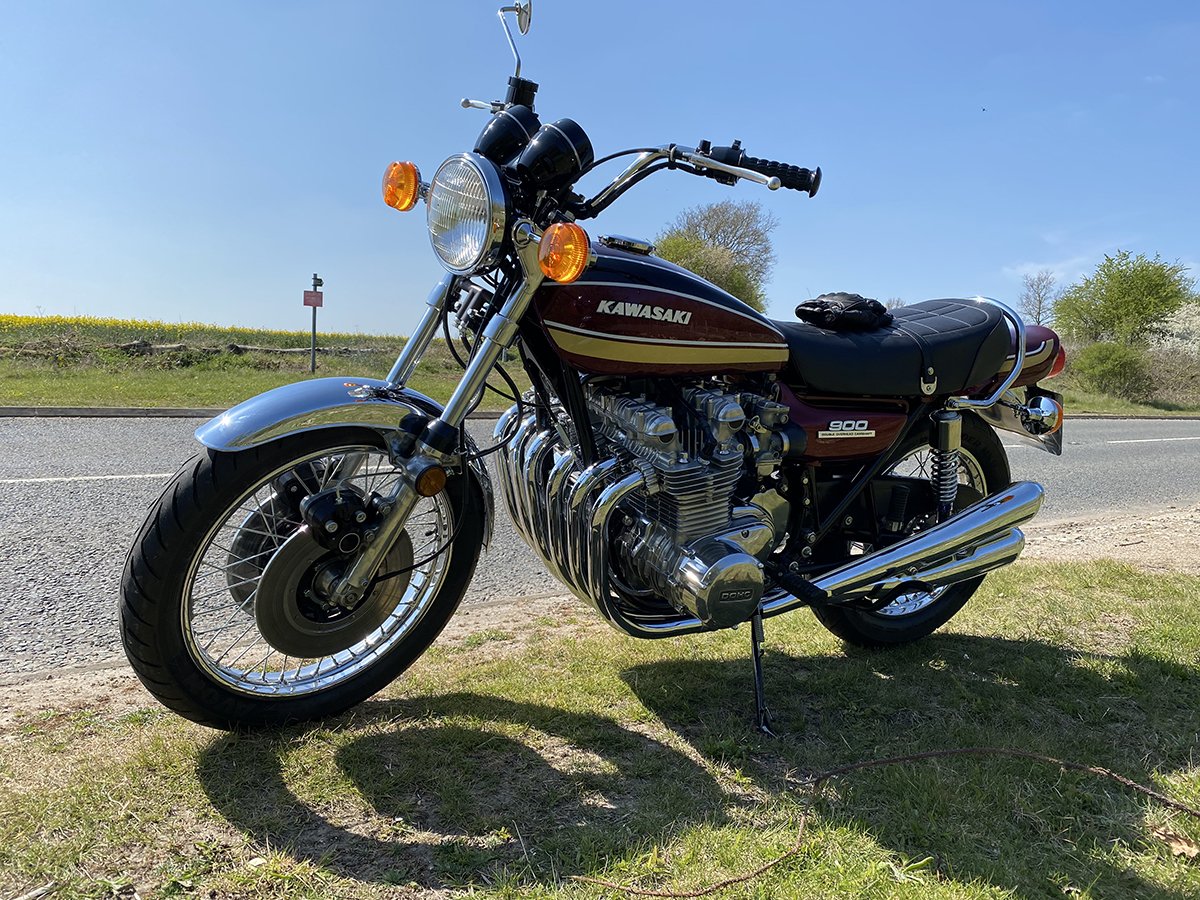 The judging panel for the Concours d’Elégance includes some of the most respected experts in the motorcycle world. Writer and consultant Somer Hooker will be joined by broadcaster Henry Cole, historians Dennis Frost and Mike Jackson, along with former racer Steve Parrish. The Motorcycle Awards Ceremony will take place at noon on Thursday 2 September with judges, owners and the Duke of Marlborough present.

A new addition for 2021 is the introduction of a motorcycle parade to open the event on the mornings of Wednesday 1 September and Thursday 2 September. Entrants will start outside the show field, then parade through the grounds of Blenheim Palace and into place on the elegant South Lawn.

There will also be the opportunity for motorcycle entrants to take part in Tour Privé for the first time, on Tuesday 31 August. The 100-mile route will depart from the Great Court at Blenheim Palace and travel through the spectacular Cotswold countryside, with a luncheon stop at Grittleton House in the picturesque village of Grittleton, Wiltshire.

Elsewhere on the South Lawn, Thornton Hundred will be among the brands showcasing their latest designs. The British company’s line-up will include the ‘World’s Fastest Bobber’ – a 202bhp technological tour de force– and a 2021 Triumph Bonneville Bobber Black, both are a Salon Privé debut. 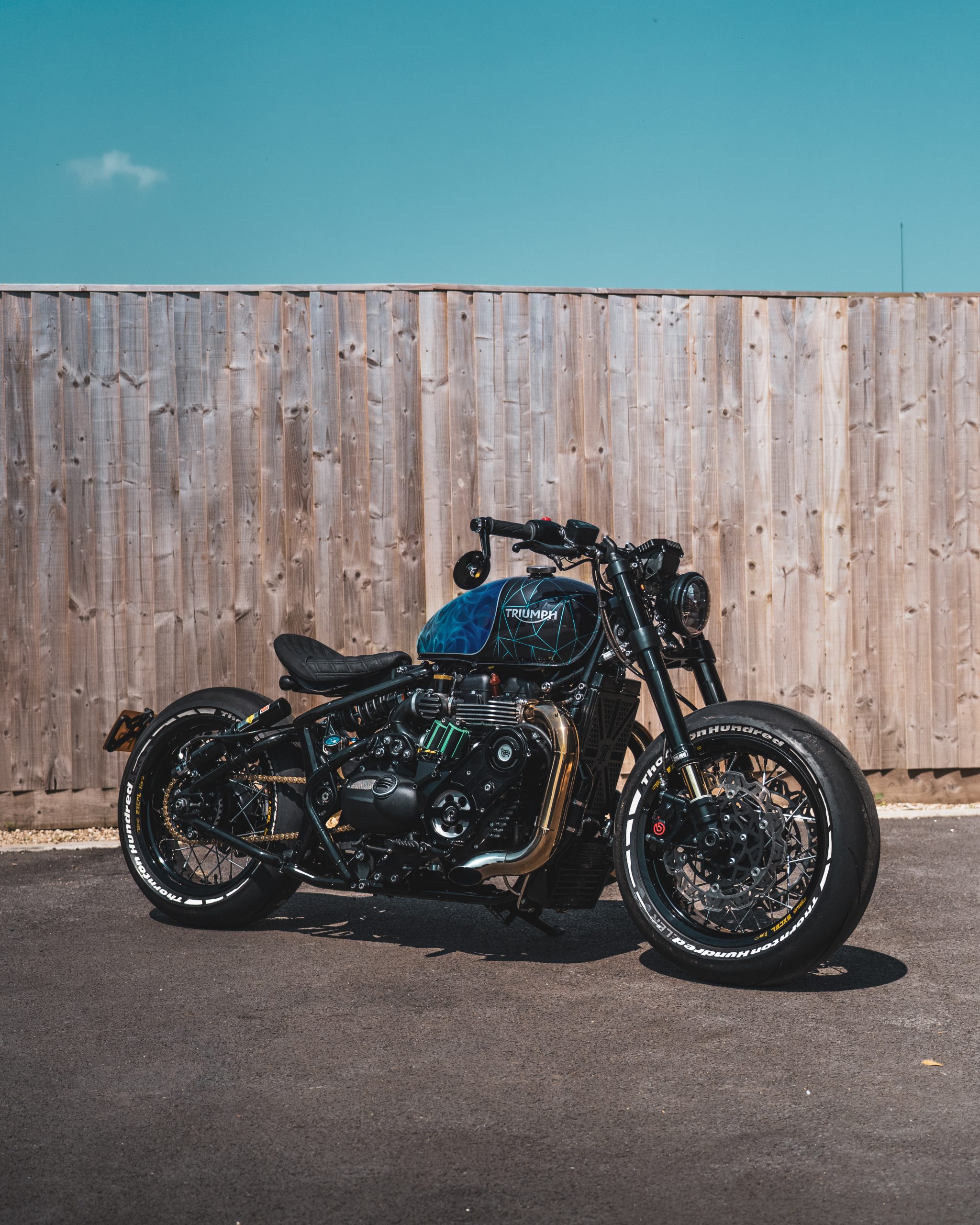 ‘We’re thrilled to be welcoming the first-ever Triumph motor bicycle to Blenheim Palace,’ said Salon Privé Concours Chairman Andrew Bagley, ‘and there will be a real buzz around it considering that it hasn’t been seen in public for more than 80 years. With more exceptional motorcycles already being entered into the Concours d’Elégance, this year’s event is shaping up to be a memorable celebration of motoring in all its forms.’

Some of the world’s most famous brands have chosen Salon Privé as the perfect location for a global, European or UK debut, while a brand-new element for 2021 – Salon Privé TIME – will feature the world’s leading watchmakers.