H.R. Owen has been appointed the official UK retailer to global luxury automotive brand, Radford, makers of the Lotus Type 62-2. Limited to 62 units, each example is unique and bespoke built to an owner’s requirements. To mark the beginning of the partnership, both H.R. Owen and Radford have committed £10,000 each to the Chain of Hope charity for the first five Radfords sold by H.R. Owen, pledging £100,000 in total. 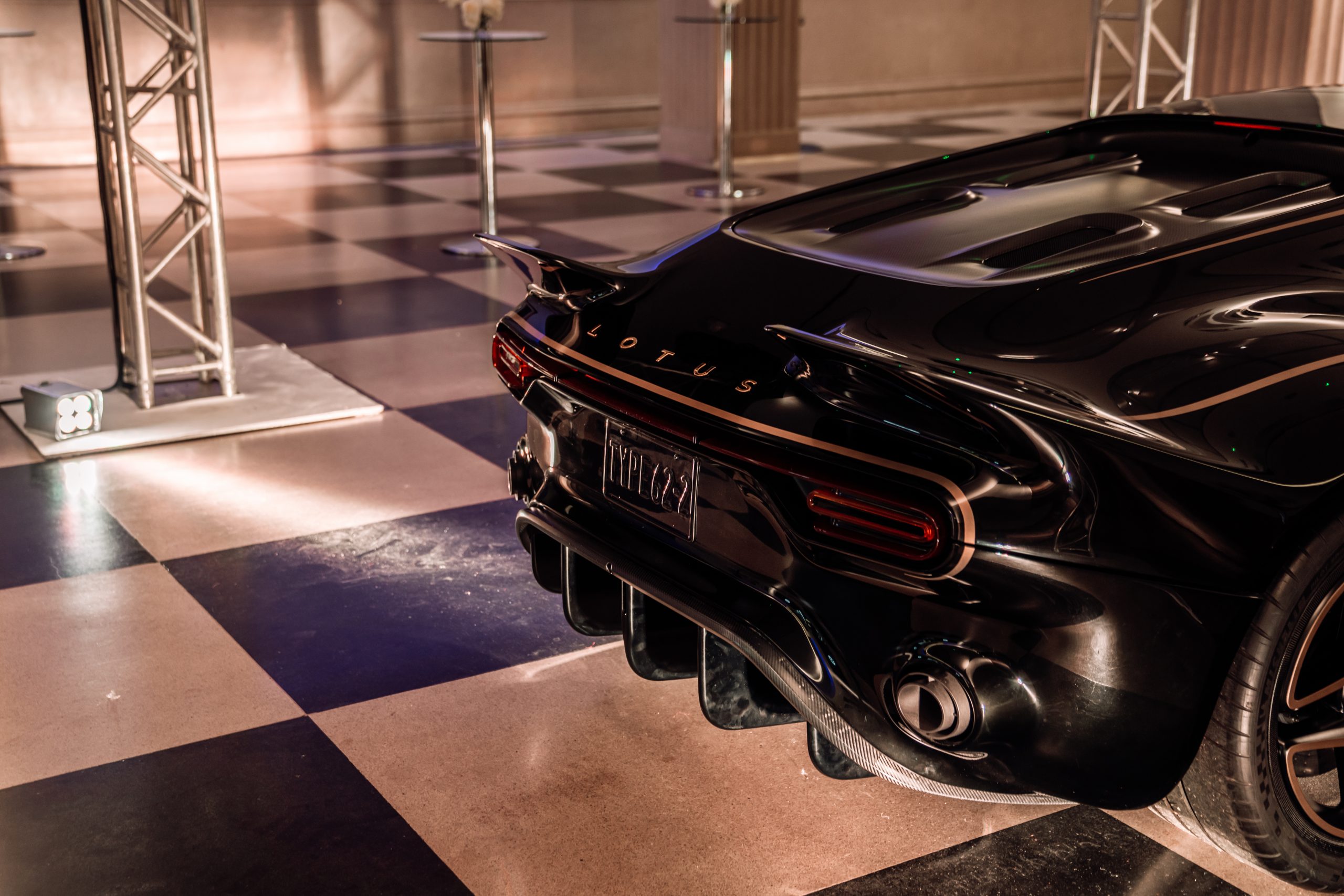 Launched at H.R. Owen’s Jack Barclay showroom last night, the partnership marks the reunion of the Radford and H.R. Owen names, which last worked together in 1963. With a pledge now to help support Chain of Hope’s crucial work in providing emergency heart surgery for children all over the world, the brand’s modern partnership is built on shared values that extend far beyond a dedication to bespoke craftsmanship and extraordinary experiences.

Joining the luxury portfolio of marques at H.R. Owen, Radford was inspired by the legendary British coachbuilding company of the same name, which once manufactured cars for a celebrity clientele, including all four of The Beatles. 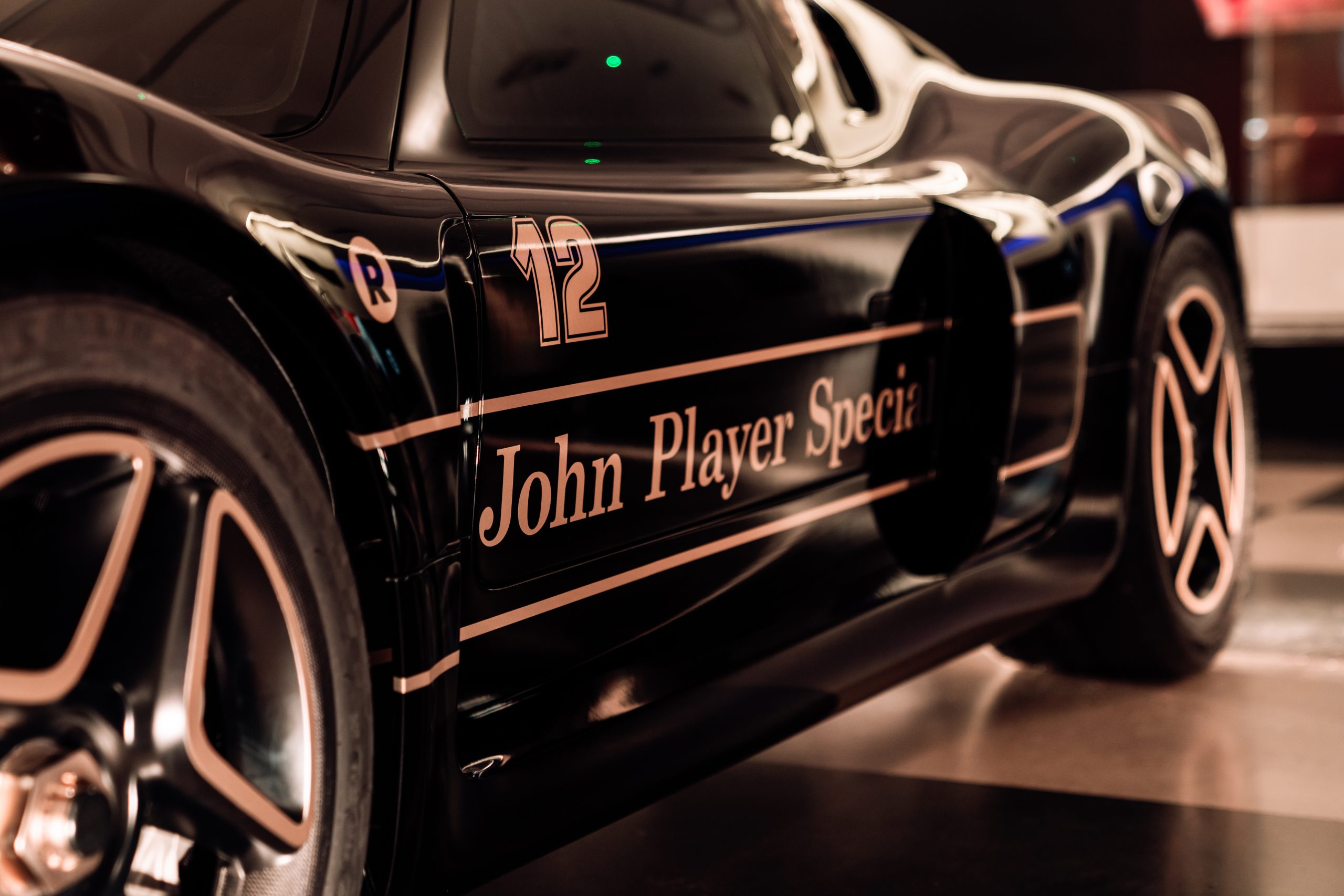 Between 1958 and 1963, the two businesses functioned in partnership with one another, after Harold Radford (Coachbuilders) Ltd. was acquired by the Swain Group, which also owned H.R. Owen’s Rolls-Royce & Bentley dealership. Harold Radford’s business was integrated into the servicing and body repair operations of H.R. Owen, under the Radford name, until late 1963, when it once again became an independent company. Now in a new era for the global luxury automotive brand with a British heart and soul, the company aims to draw on the heritage and craftsmanship of Harold Radford, the creator of countless bespoke vehicles, to offer owners opulent coachbuilt and personalised cars.

Built in partnership with Lotus, the mid-engine two-seater coupé takes inspiration from the revered 1960s Lotus Type 62 and is engineered for an unadulterated mechanical feel, exceptional engagement and uncompromising poise. Each Radford Lotus Type 62-2 is offered to customers in two variations – both incorporating the details and ethos set by the British sportscar manufacturer. 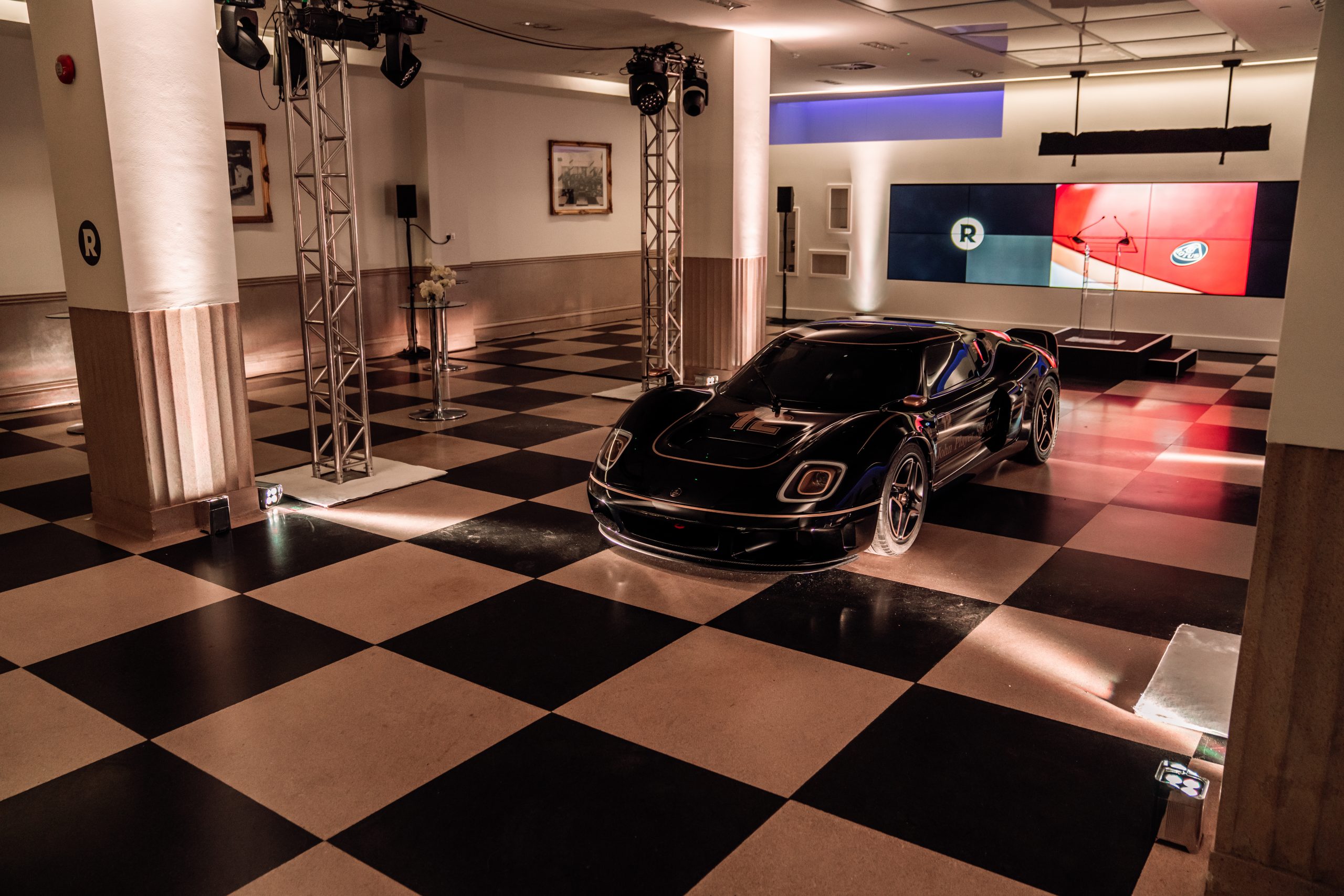 The ‘Gold Leaf’ version pays homage to the race car’s iconic livery and distinctive wings, added by Lotus in period for more downforce after track testing. The most extreme version of the car is the JPS liveried variant, which has several key performance enhancements. Only 12 JPS models will be made. 12 was selected, as it is synonymous with legendary racing driver Ayrton Senna whose JPS liveried cars always wore the number 12 on their coachwork. 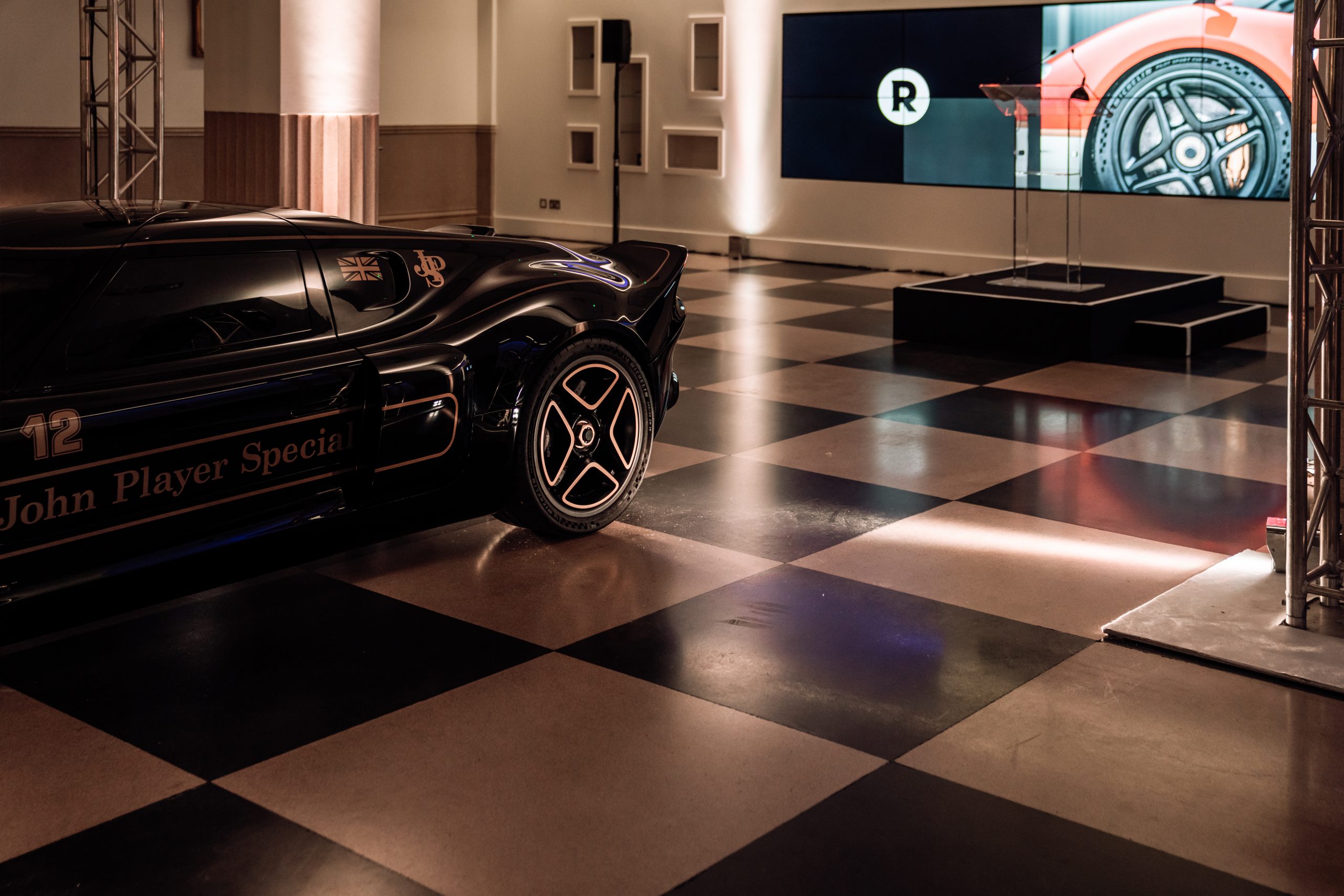 Ken Choo, H.R. Owen CEO,said: “We are incredibly proud to add Radford to the H.R. Owen portfolio of the world’s leading premium sports and luxury automotive brands – reigniting a historic link between the Radford and H.R. Owen names. What’s more, we’re proud to be doing it in a way that will raise vital funds for our long term charity partner, Chain of Hope. The Radford Lotus Type 62-2 is a beautiful and very special sportscar, combining the latest technologies and elegant design to create something truly spectacular. Radford has a really exciting future ahead and we are thrilled to be able to be a part of it.


“With the addition of Radford to our portfolio, we further cement H.R. Owen’s position as the UK’s leading luxury automotive retailer group.”

Dan Burge, CEO of Radford, said: “We are extremely excited to be partnering with H.R. Owen as our retail partners for the UK. There really is no better, or more experienced group, for a brand like Radford to be working with, especially now that we are really making a global impact. This new relationship makes it even more sense when you consider Radford’s long and close association with H.R. Owen and we’re anticipating an even brighter future.”