H.R. Owen Bugatti has been entrusted with the care of the last ever racing Bugattis; two unique EB110s campaigned during 1994, 1995 and 1996. The extremely rare cars, two of around 150 built in total, arrived at H.R. Owen Bugatti Service in London for their routine annual maintenance, to be cared for alongside the team’s array of Chirons and Veyrons. 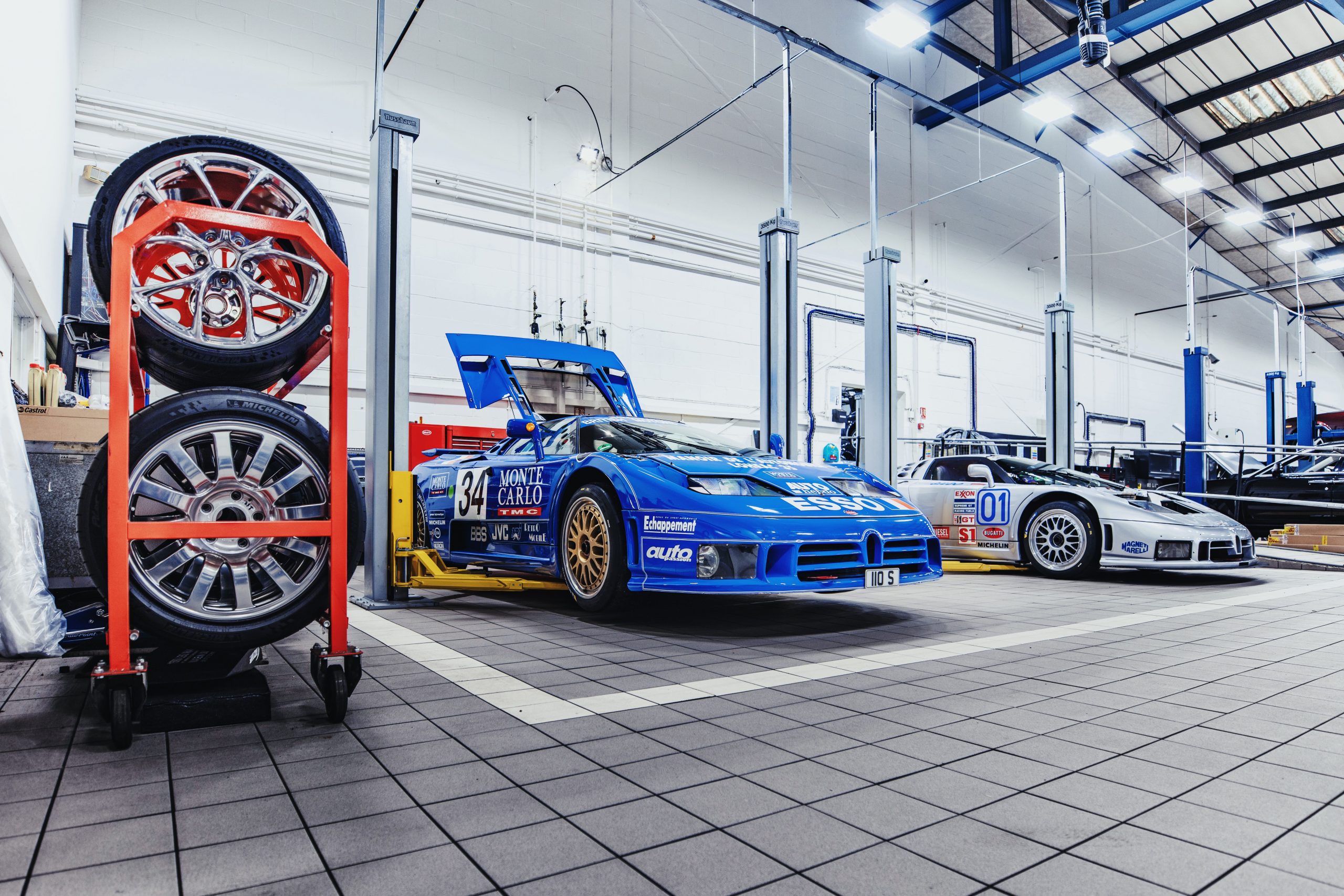 The EB110s are two enormously complex cars, both based on the later EB110 SS, powered by a quad-turbocharged 3.5-litre V12 engine, delivering around 600hp through an advanced all-wheel-drive system. And while they’re each built around a very similar formula, they were designed to race under very different conditions.

The iconic blue car, EB110S LM, was built to race at Le Mans 24 Hours in 1994, on the 55th anniversary of Bugatti’s last win at the event. Having been completed in less than six months, the car looked set for a successful race, regardless of having five turbos changed and a fuel tank leak. In fact, it looked as though a top-five finish was likely until a suspected tyre blowout ended EB110 LM’s race with just 45 minutes remaining. 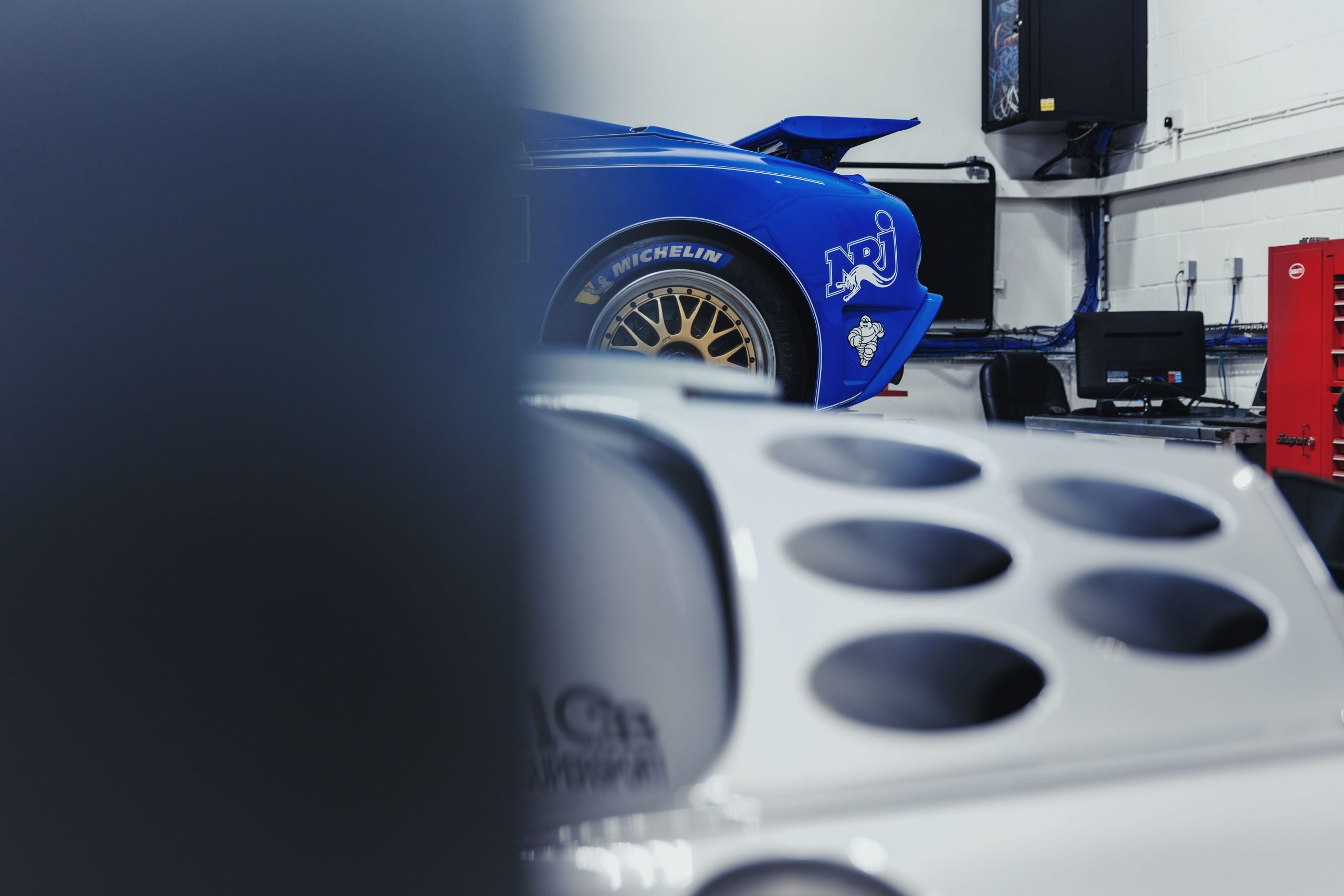 The silver car, EB110S SC GTS-1 was destined to race in the North American WSC GT series, and has a few subtle revisions over the LM, including a slightly raised ride height, reorganised cockpit and adapted bodywork. In 1995, it recorded a fifth-place finish at Watkins Glen and sixth-in-class at Sears Point before looking on track for a successful Daytona 24 Hours race before stopping short of the finish line with transmission issues.

Since their racing days, both EB110s have led busy lives with their passionate owner; EB110 SC GTS-1 appeared in photos for the launch of the Centodieci, while EB110 LM appeared in promotional materials created for the race-bred Bugatti Bolide.

H.R. Owen is the only Bugatti Partner of Excellence in the UK, with a dedicated boutique in the heart of London’s Mayfair and the advanced Bugatti service centre in North Acton, London. Entrusted with the repair and maintenance of the most advanced performance cars in the world, H.R. Owen Bugatti Service is staffed by the UK’s most experienced Bugatti technicians with over 22-years joint experience.

H.R. Owen CEO, Ken Choo, said: “Caring for a Bugatti is unlike caring for any other type of performance vehicle; the world’s most advanced materials and technologies combine to create a car that pushes the boundaries of speed and usability. Looking after any Bugatti is a privilege, but to be responsible for the maintenance of the last ever Works racing Bugattis is extremely special. It speaks volumes of the expertise of our Service team and our advanced facility that our customers trust us not just with their Chirons and Veyrons but also with priceless pieces of Bugatti history like these two racers.”