McLaren Customer Racing has confirmed that an unrestricted version of its 720S GT3 race car, the 720S GT3X, is available to order through the McLaren Motorsport Retailer Network. Designed and developed in-house by the motorsport arm of McLaren Automotive, the GT3X is for track use only but is not homologated for any racing class or championship. Without the need to comply with competition regulations, increased levels of power and performance have allowed McLaren Customer Racing to further exploit the chassis and aerodynamic characteristics of its latest-specification, race-winning 720S GT3 to optimise circuit driving enjoyment. 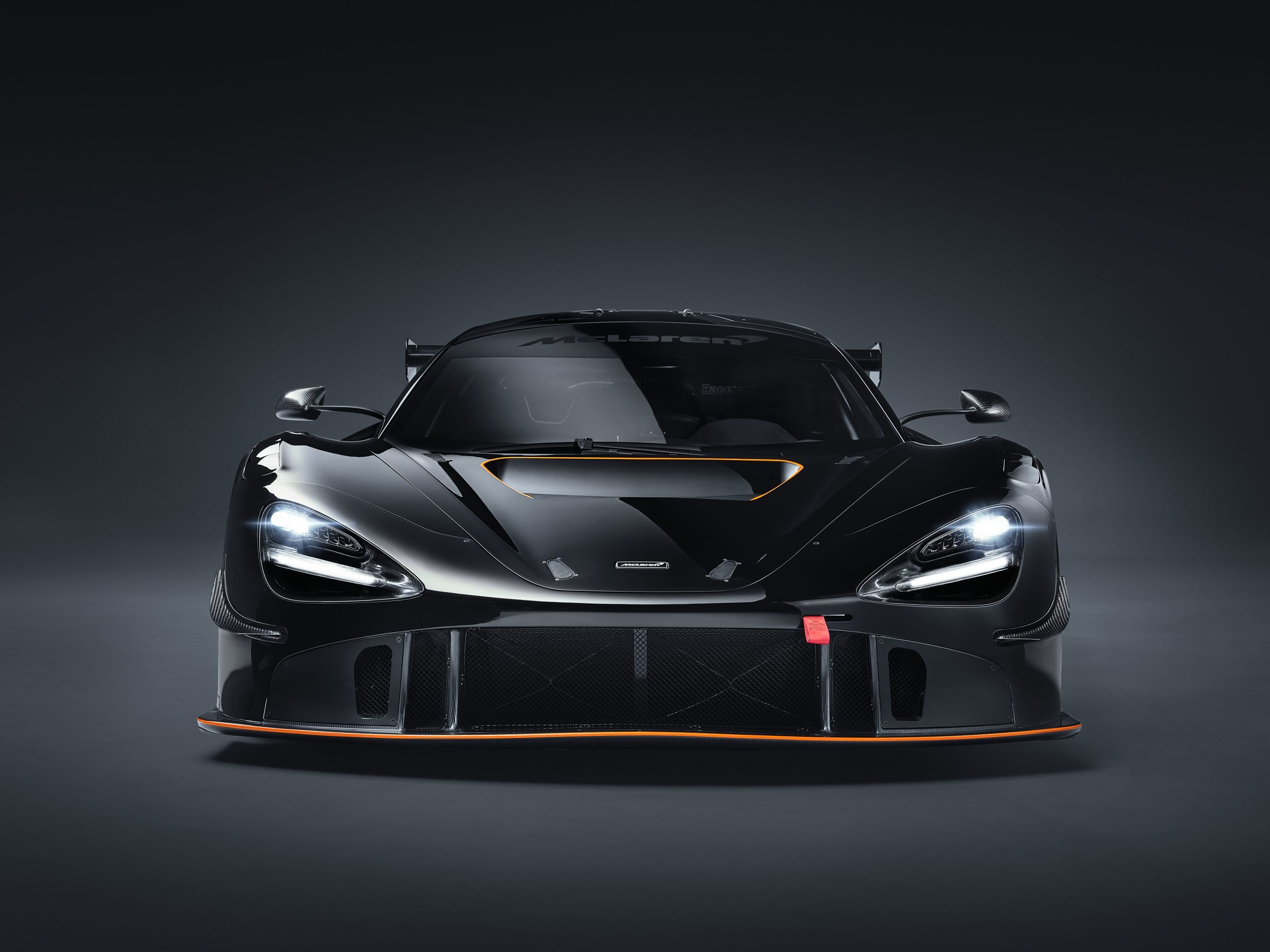 Pioneering in the field of lightweight and safety in motorsport, McLaren introduced the first all-carbon fibre chassis to Formula 1 in 1981 with the McLaren MP4/1. Since then, carbon fibre has been at the core of every McLaren and the 720S GT3X features the MonoCage II chassis that provides a strong, light and safe environment for its occupants.

Performance comes from a hand-built 4.0-litre twin-turbocharged engine, optimised to combine features from the 720S road car and the 720S GT3 race car.  Coupled to a six-speed sequential motorsport transmission, a unique version of the M840T engine features a blueprinted cylinder head, strengthened pistons, ‘Diamond Like Carbon’ (DLC) coating and a lightweight performance exhaust system. The track-focused components and systems deliver the same 720PS (710bhp) as the road car, with a further 30PS (30bhp) boost function available to the driver through a steering wheel-mounted ‘push-to-pass’ button.

The lightweight 720S GT3X tips the scales at just 1,210kg (2,668lbs) and displays the extreme weight-saving efforts that have been taken into consideration to remove all non-essential or luxury items where possible, leaving the driver with just what they need to extract the best performance. Each of these measures combine to give the 720S GT3X a power-to-weight ratio of 620PS*-per-tonne. 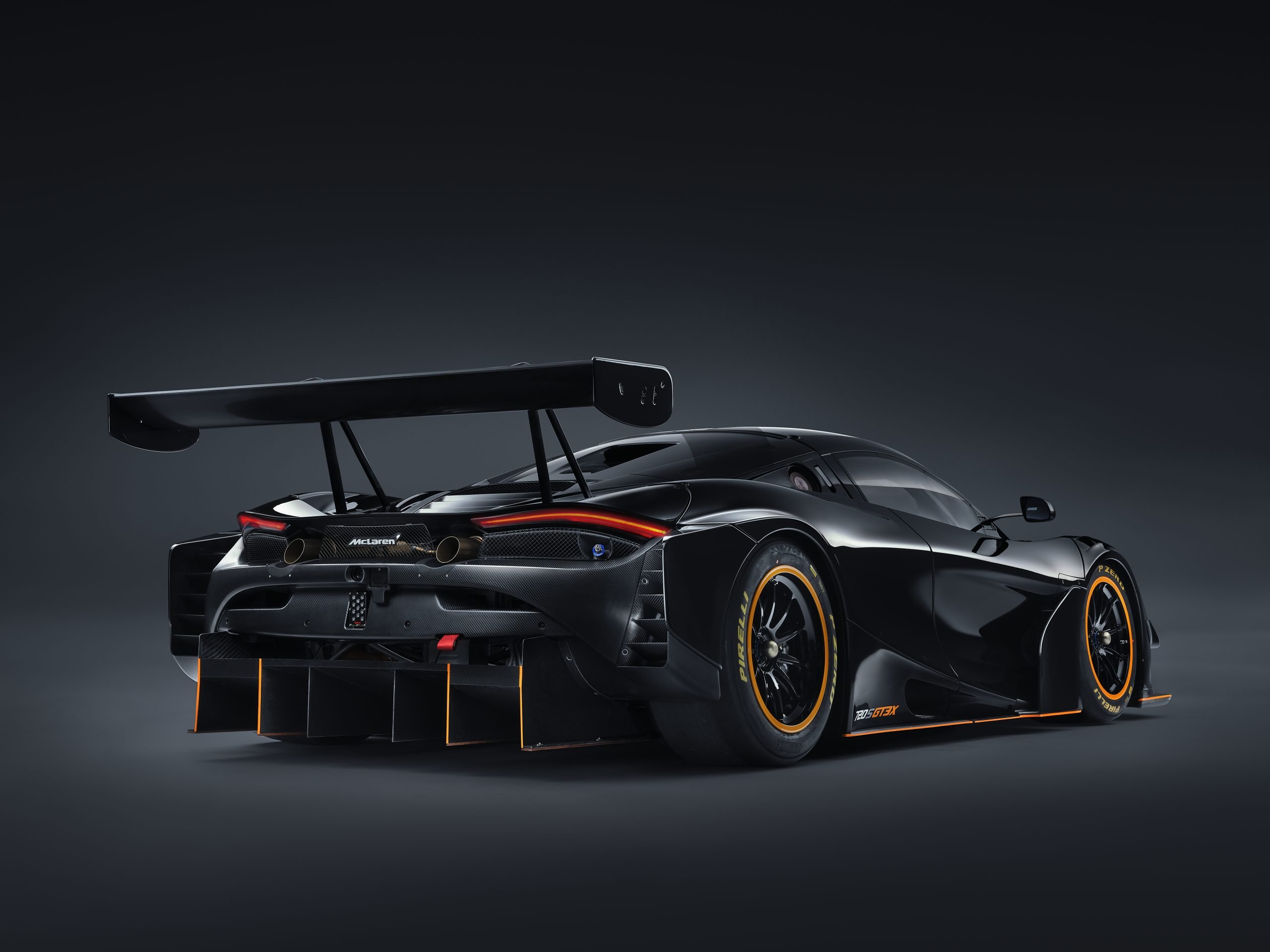 The development programme has seen a focus on pure engineering, innovative aerodynamics and efficient design, with thousands of track kilometres covered across Europe and the Middle East. Freed from sporting regulations, the 720S GT3X is a performance-optimised version of the already-bespoke GT3 race car, with the bodywork’s flowing lines developed using ‘Computational Fluid Dynamics’ (CFD) and Formula 1 wind tunnel technology. The aerodynamically sculpted shape is hand-finished in metallic MSO Carbon Black paint. A refined pinstripe in heritage McLaren Orange – a nod to the historic race-winning McLaren Formula 1 cars of the 1960s – accentuates the lower edges of the ground-hugging body shape and the outer rim of the gloss black centre-locking wheel rims, while an ‘X’ graphic stretches across the upper canopy.

The stripped-out cabin features extensive use of lightweight carbon fibre and is designed around outright track performance and functionality. A carbon fibre and Kevlar FIA-approved race seat hugs the driver, while the pedal box and steering wheel adjust to ensure the perfect driving position. The ergonomically-designed race steering wheel is fitted with all key functions via intuitive rotary switches and buttons meaning everything is at the driver’s fingertips. Thrill-seeking friends can also experience the speeds and exhilaration of being on a track as the interior of the 720S GT3X has been designed to accommodate a fully safety-compliant race seat on the passenger side of the cabin, complete with six-point race harness. Modifications over the race car include a revised design to the roll-cage to accommodate a passenger without compromising on safety and enhanced crash structures around the occupant safety cell. 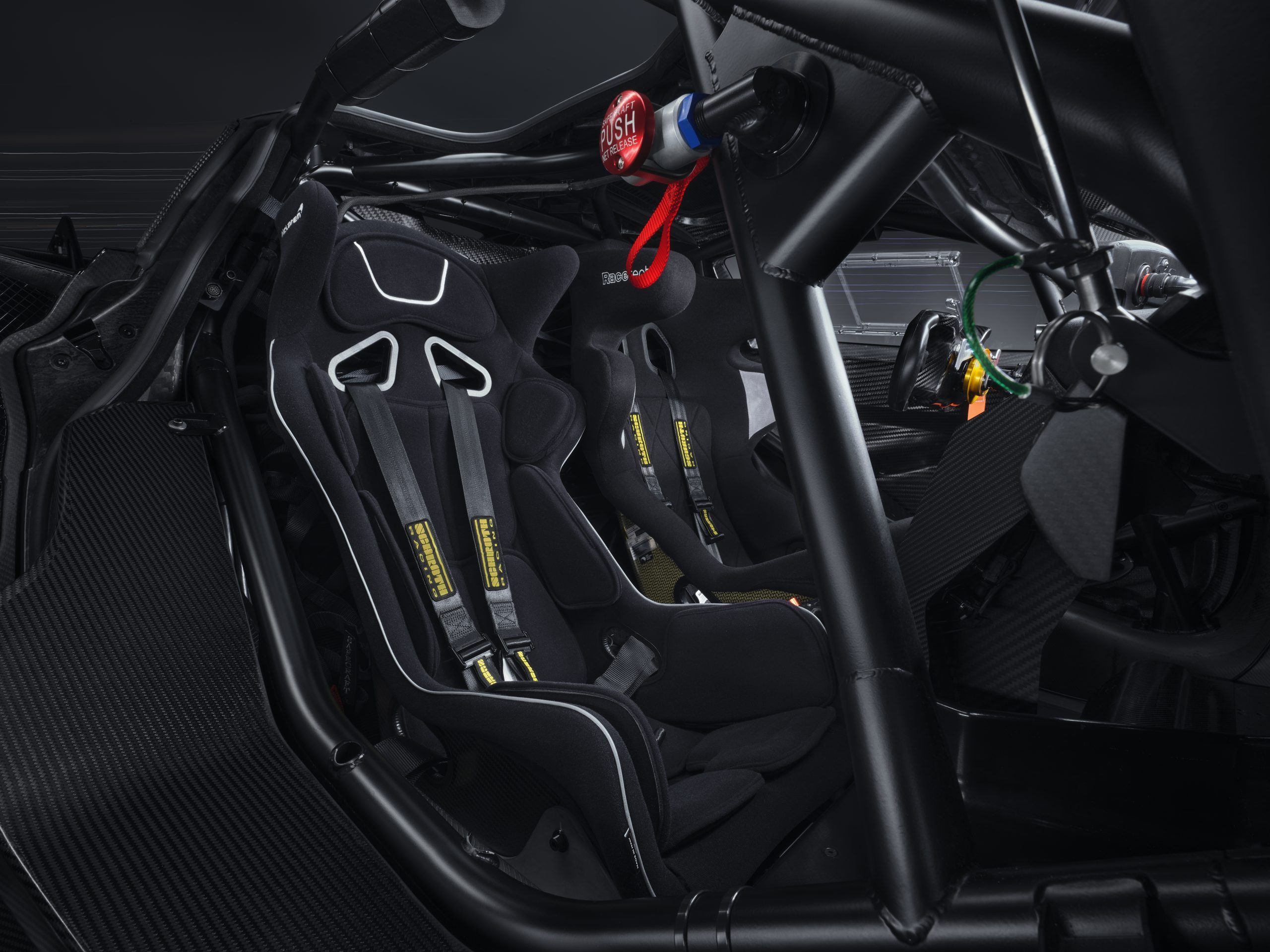 In addition to delivering a new type of performance on the track, the 720S GT3X delivers a new level of ownership experience. As part of the purchase and ownership package, McLaren Automotive can provide dedicated technical track support for each owner. This programme is carried out by the customer support engineers from the in-house McLaren Customer Racing division – the team that has designed and developed the model alongside the 720S GT3 global customer race program.

“Due to GT3 balance of performance requirements, the 720S GT3 car has to run with a considerably reduced power output than the road-going 720S Spider and Coupe variants. The brief for the GT3X project was to unleash the full potential of the 720S GT3 car using a massively increased power output to fully exploit the aerodynamics and chassis dynamics of the car. Additionally, the car is now able to carry passengers for the first time, thanks to the re-design of a new bespoke roll-cage and passenger seat installation. Brake cooling has also been improved to cope with the additional demands of increased speed and the mass of a passenger.

The 720S GT3X now offers a unique opportunity to experience a fully-fledged GT3 car. The lap time is significantly reduced from the GT3 benchmark through both the huge standard power increase and the additional 30bhp from the push-to-pass button. The end result is a car that offers a truly unique experience.”

Rob Bell, McLaren Factory Driver, demonstrates the capabilities of the McLaren 720S GT3X on the Portimao Circuit, and can be viewed here: https://www.youtube.com/watch?v=bmY6xYe_BM4