The project is part of the renewed relationship announced last summer when McLaren confirmed Gulf’s return as an official strategic partner and a demonstration of the personalisation possibilities available on McLaren’s supercars. 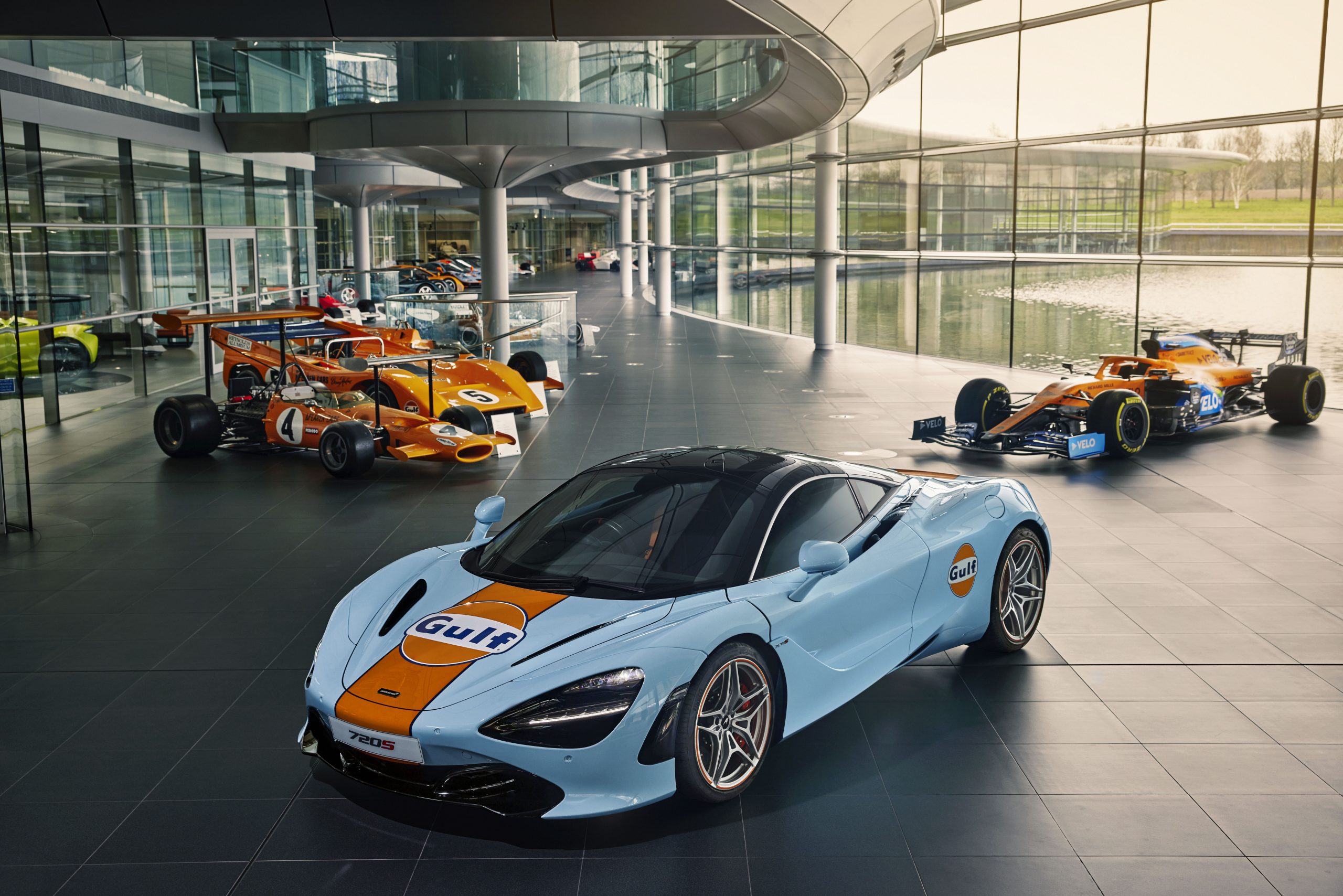 McLaren first partnered with Gulf in both Formula 1 and Can-Am from 1968 to 1973. The association was revived in the 1990s with the GTC Competition team’s legendary McLaren F1 GTRs, with victory in the 1996 BPR Global Endurance Series and the GT1 Class at the 24 hours of Le Mans in 1997.

Having reunited again in 2020, this year Gulf became the preferred lubricant supplier to McLaren Automotive, with all cars to be filled with Gulf oil and fuel optimised for high performance engines.

A limited number of customers will exclusively have the opportunity to have their McLaren supercars hand-painted by MSO in Gulf livery. The 720S revealed this week is the culmination of a joint project between MSO and Gulf to ensure a perfectly colour-matched range of paints in metallic and solid finishes that capture both of their unique identities.

Having trialled several iterations to create the perfect finish from McLaren Automotive paint technology partner AkzoNobel’s exhaustive pallet of premium automotive paint hues, the definitive version alone is the product of 20 days of work by MSO’s craftsmen and women. 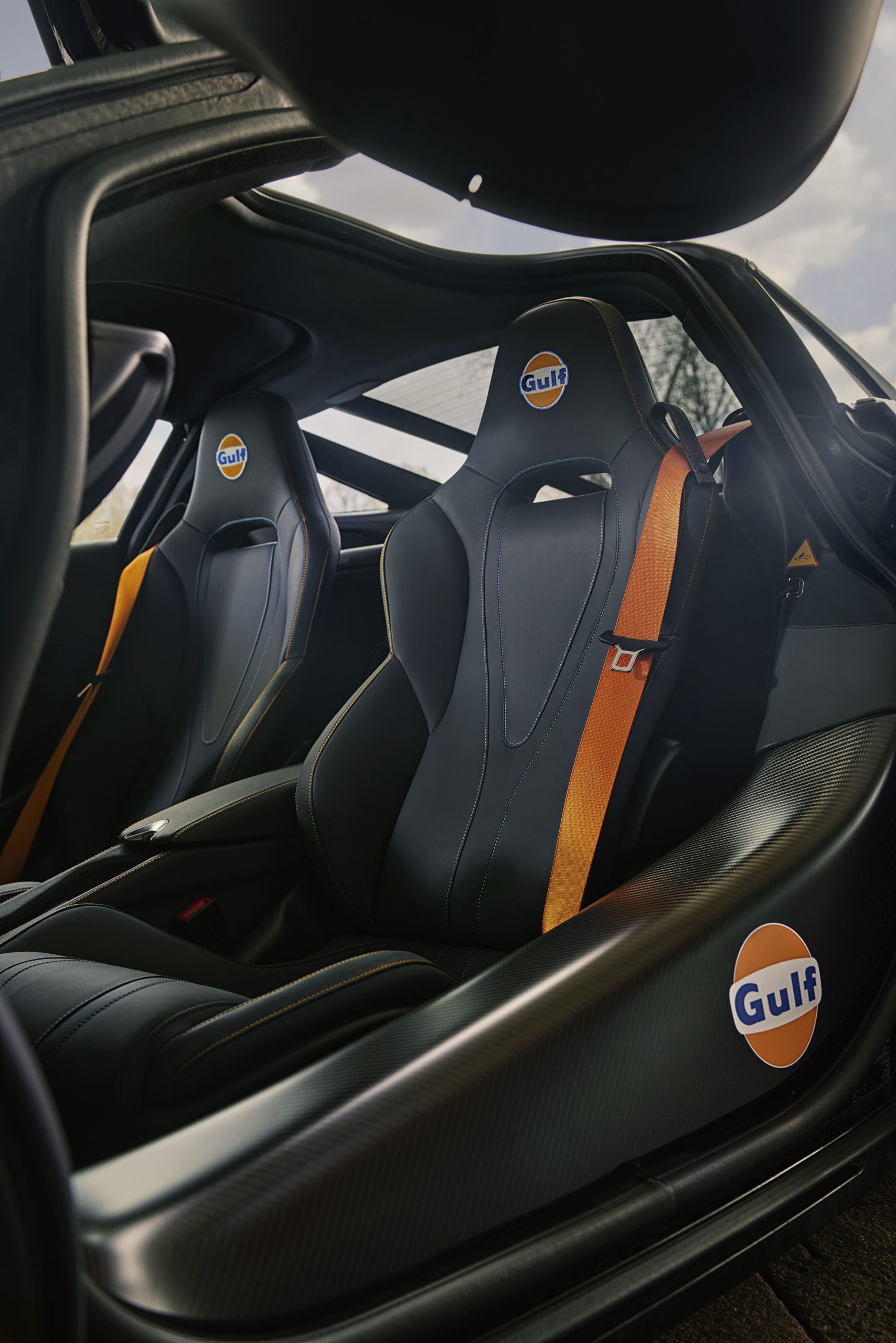 “McLaren Automotive has firmly established itself as the pioneering supercar company within just 10 years, but the McLaren brand has a remarkable history before this and it is always great to see customers embracing famous liveries on modern McLaren supercars.

“The 720S in Gulf colours celebrates two high-performance brands who draw on a deep automotive and racing history that have embarked on a new strategic partnership to excite customers and fans around the world.

“This project is a showcase of MSO’s capabilities and echoes the recent full restoration of the McLaren F1 GTR 25R, a car raced in the 1990s. The 720S in such an evocative livery and interior finish, created in close association with Gulf, which perfectly shows the potential for our customers to work with MSO’s skilled team to personalise their McLaren.” 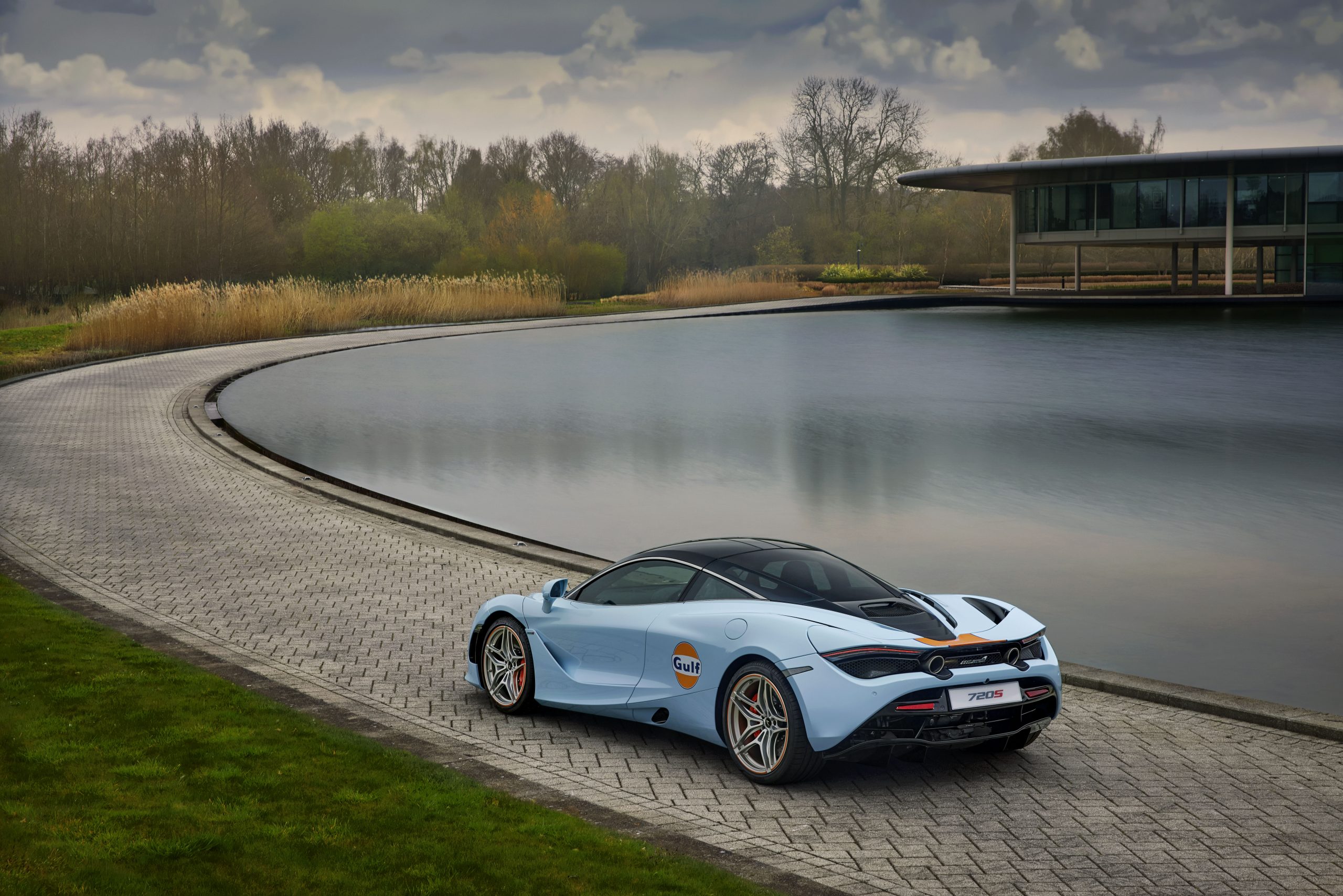 “Gulf and McLaren have a relationship that dates back to 1968 and is one of the most successful and recognised partnerships. We’re proud to have worked closely with McLaren Special Operations to showcase the distinguished racing blue and fluro orange Gulf colourways on the 720S.

“McLaren is a brand that shares our future aspirations and our ambition for innovation, and we look forward to developing our relationship further in the years to come.”

The 720S remains the benchmark supercar; with a twin-turbocharged McLaren V8 engine producing up to 720PS and 770Nm of torque, it can accelerate to 100km/h (62mph) from standstill in just 2.9 seconds and has a maximum speed of 341km/h (212mph). 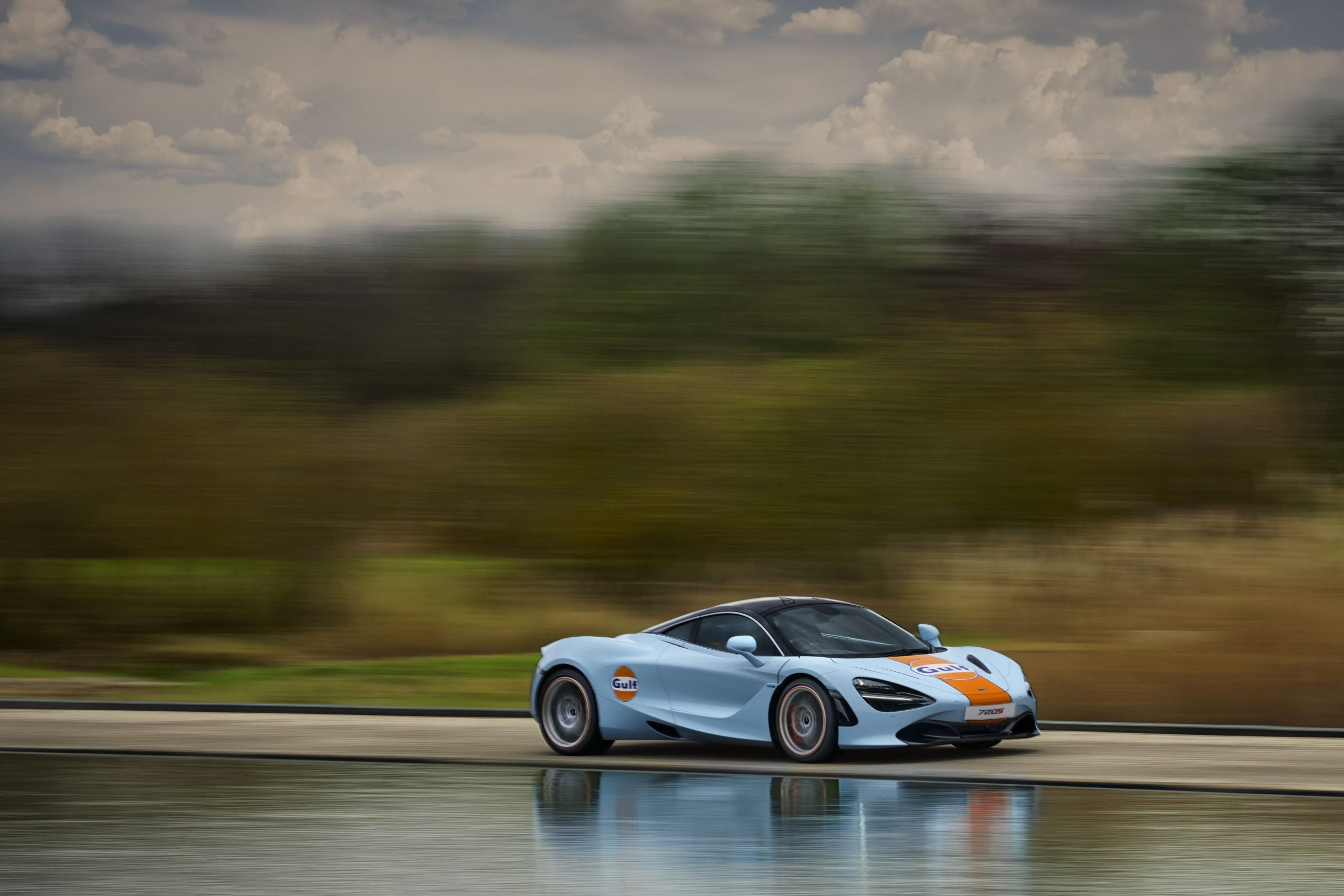 Its carbon fibre Monocage II contributes to a class-leading lightest dry weight of 1,283kg, while Proactive Chassis Control II suspension and active aerodynamics help to unleash this sensational performance on both road and track. 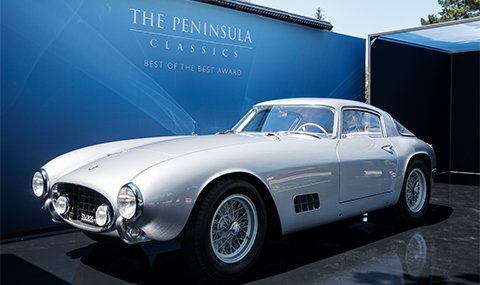