The Morgan Motor Company today introduces the next iteration of its core model, with the launch of the all-new Morgan Plus Four. The car represents a revolutionary successor to the Plus 4, a model that has formed the backbone of Morgan production since its debut in 1950. Now, 70 years after the first Plus 4 rolled off the production line at Morgan’s Pickersleigh Road factory in Malvern, UK, a new chapter begins. 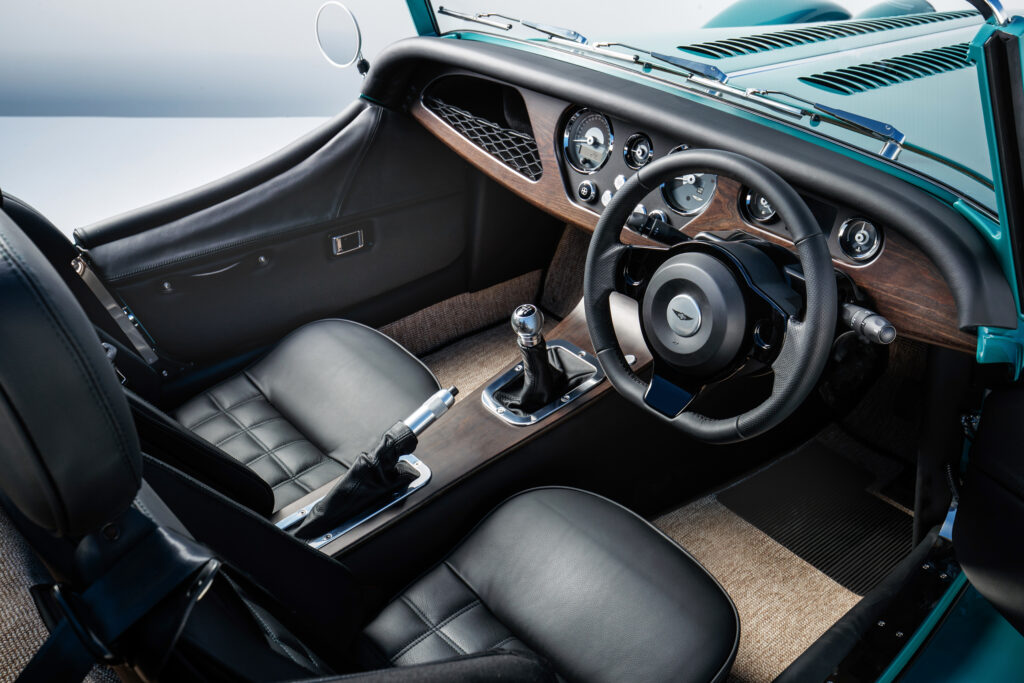 The Plus Four is based on the bonded aluminium CX-Generation platform, so-called because it made its debut in Morgan’s 110th year (2019). Exponentially more rigid than the outgoing steel ladder chassis, yet astonishingly lightweight at just 97 kg, this advanced platform transforms the car’s ride and handling capabilities, making it truly competitive against its 21st-century competition. However, the famed Morgan driving experience of the model hasn’t been forgotten – its agility, response and balance will be instantly familiar to anyone who has driven a Morgan sports car past or present.

The Plus Four retains a similar footprint to the model it replaces but, thanks to the advanced packaging of the CX-Generation platform, brings increased interior passenger and luggage space. Furthermore, ingress and egress have been dramatically improved. Together, these advancements enhance the day-to-day usability of the car and make it available to an even greater number of customers.

The all-new Plus Four boasts a number of ‘firsts’ for a CX-Generation Morgan, not least of which is the availability of new 15″ wire wheels. The addition of this wheel design, which represents a core part of the company’s design language, required extensive development work, including redesigned wishbones, suspension uprights and braking components. A newly designed alloy wheel style, which references sports cars of the 1960s and 70s as well as Morgan wheel designs of old, is also available. 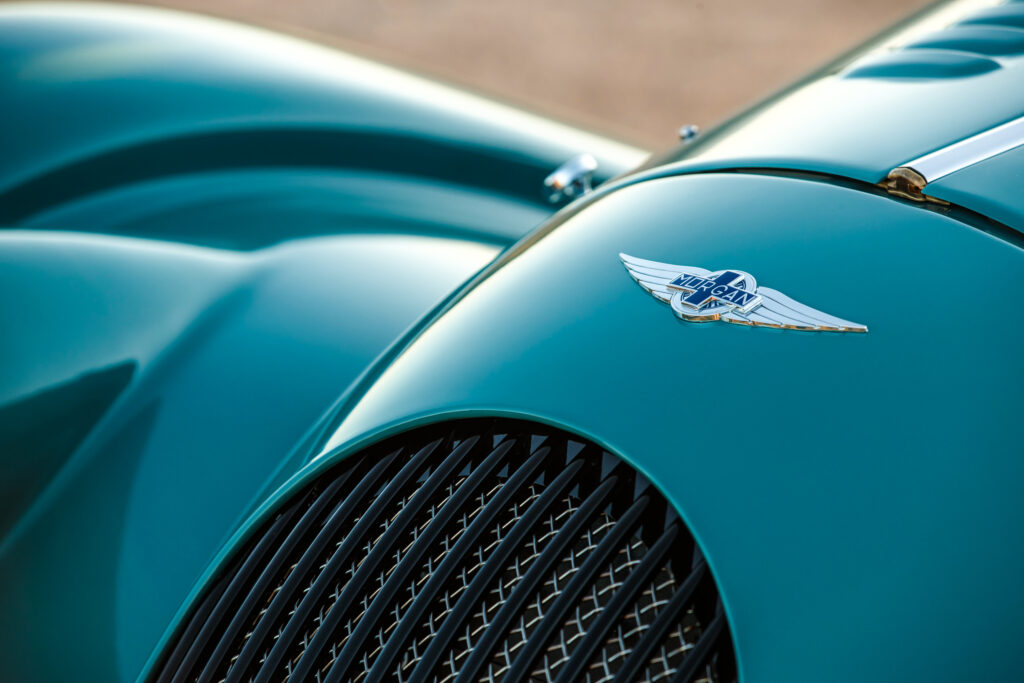 While headline power and torque figures remain consistent with BMW  applications, the engine mapping has been specifically calibrated to allow optimum driveability and response in the Plus Four. As with the Morgan Plus Six, a sport plus mode is available, engaged using a button on the centre column. It sharpens the throttle response, releasing a whole new dynamic character from the car. Overall, engine output is comparable with the outgoing, steel-chassis Morgan Roadster, however, real-world performance and dynamics have been taken to a completely new level.

The all-new Plus Four also marks the introduction of a manual gearbox for the first time in a CX-Generation platform Morgan. The six-speed gearbox has been optimised to provide a perfectly weighted movement which, combined with its carefully chosen ratios, delivers an engaging driving experience. The gearbox pairs beautifully with the 2.0-litre BMW TwinPower Turbo engine and offers a further choice to the customer.

For the first time in the model, an automatic gearbox is also available from the factory. The eight-speed automatic features paddle shift and has already proven to be a perfect match to both the CX-Generation platform and a BMW engine in the acclaimed Plus Six. Moving the gear selector away from you puts the Plus Four into sport mode, which changes shift patterns and response, resulting in a more dynamic driving experience. Ratios can also be chosen manually, using either the gear selector or the steering-column­ mounted paddles.

While power and torque levels have risen by more than 65% compared to the outgoing Plus 4, the cutting­ edge drivetrain technology provides the Plus Four with a similar fuel economy of 40 mpg (7.01/100km), and a reduction in CO2 to just 159g/km for the automatic variant (manual car: 39 mpg (7.3 1/100km); 165 g/km CO2). The lower emissions ratings, representing a 30% decrease versus the outgoing Morgan Roadster, make the car more accessible in overseas markets where taxation is linked to CO2 output. 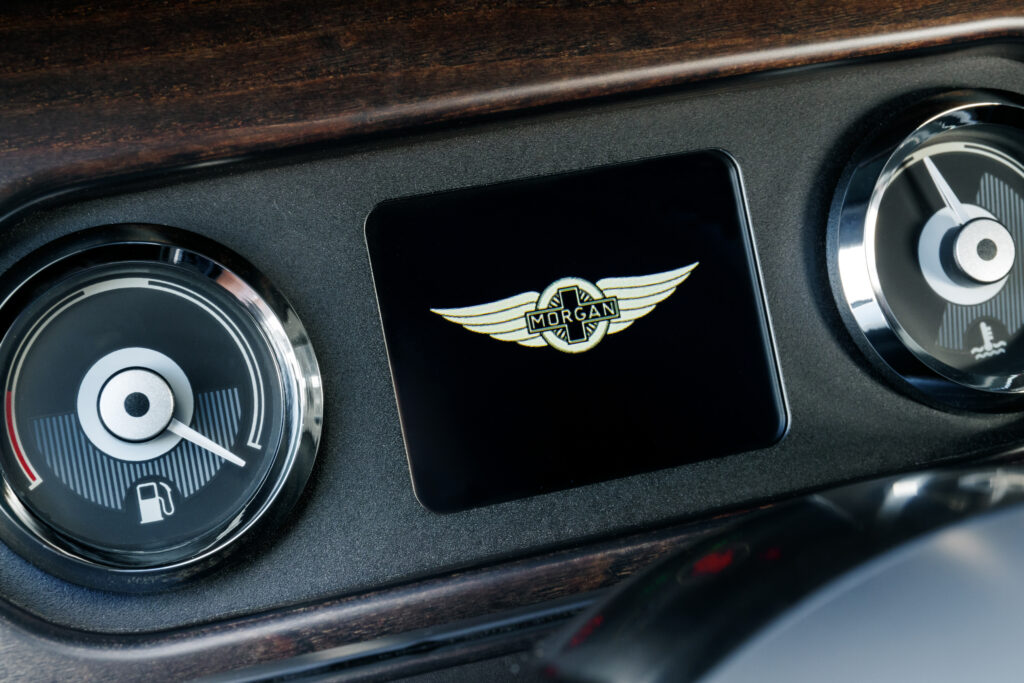