Motorcycles play a key role in the Salon Privé Concours d’Elégance ­presented by AXA, and the event attracts owners and enthusiasts from around the world. This year will be no different and is set to include two classes for two-wheeled machinery when the event returns to Blenheim Palace in September.

Several fantastic motorcycles have already been confirmed for the prestigious concours, including a rare and valuable 1974 Ducati 750SS ‘Green Frame’. One of only 401 produced, all of which were hand-built and overseen by technical boss Fabio Taglioni, this particular example was sourced from Spain by its current owner and returned to the UK for a full restoration. Together with a 1976 750SS by Newton Engineering and 1975 900SS that have also been entered, it completes a full set of iconic round and square-case Ducati v-twin motorcycles. It will be the first time three examples of this kind have been exhibited together in the UK.

“The Motorcycle display will showcase the best that design and engineering have given us,” said Anthony Godin, who, along with Mike Jackson, is part of the selection committee who will have the difficult task of judging The Exceptional Motorcycles and Exceptional Competition Motorcycles categories, “visitors will get to see the great Café Racers of the 1950s and ’60s, to Choppers from the 1970s and wacky racers from the 1980s.”

The experts from the International Chief Judge Advisory Group will perform their duties on a ‘virtual’ basis on 23 September, with all bikes being meticulously inspected and class awards decided upon. The class winners and runners-up are selected by the jury, while the top prize, Most Spectacular Motorbike, is chosen by the Duke of Marlborough himself.

Presided over by Ed Gilbertson (President of the Jury) and Adolfo Orsi (Chief Judge), the jury consists of specialists from different areas of the motorbike world. International restorer and collector Somer Hooker will be joined by Henry Cole – television presenter and CEO of Gladstone Motorbikes. Journalist and concours judge Dennis Frost will also be casting his expert eye over proceedings, and the four-strong panel is completed by commentator and former Grand Prix motorcycle racer Steve Parrish.

“Salon Privé is always an amazing event in an unbeatable location,” said Parrish. “This year’s line-up promises to be spectacular, and I can’t wait to meet the owners and builders so that we can have a good chat about their exquisite machines.”

The Salon Privé Concours d’Elégance presented by AXA takes place on Wednesday, and all trophies will be presented at the Motorbike Awards Ceremony on Thursday with judges, owners, press, members of the Salon Privé team and the Duke of Marlborough present. Previous class victors have included motorcycle builder extraordinaire Allen Millyard ( www.youtube.com/watch?v=jE31cj3XDkg ).

Concours Chairman Andrew Bagley said: “Now in our 15th year, the Salon Privé Concours d’Elégance presented by AXA has an enviable reputation for attracting best-of-breed motorcycles and motorcars. The motorcycle entrants are a particularly enthusiastic bunch who will happily regale the history and provenance of their cherished machines, and we are delighted that they continue to support the event as they do.”

Elsewhere on the lawns of Blenheim Palace, legendary Italian marque MV Agusta will be making its Salon Privé debut via UK partner Krazy Horse. The latest models will be on display, including the retro-look Superveloce and the Brutale 1000RR – the world’s most powerful ‘naked’ motorcycle. They will be joined by the Dragster SCS and the Rush concept ’bike as the manufacturer celebrates its 75th anniversary. Founded in 1945 by Count Domenico Agusta, it won its first World Championship in 1952 in the 125cc class, and by the time it withdrew from racing in 1976, it had won 270 Grands Prix and 38 World Riders’ Championships with great names such as Giacomo Agostini, John Surtees and Mike Hailwood. 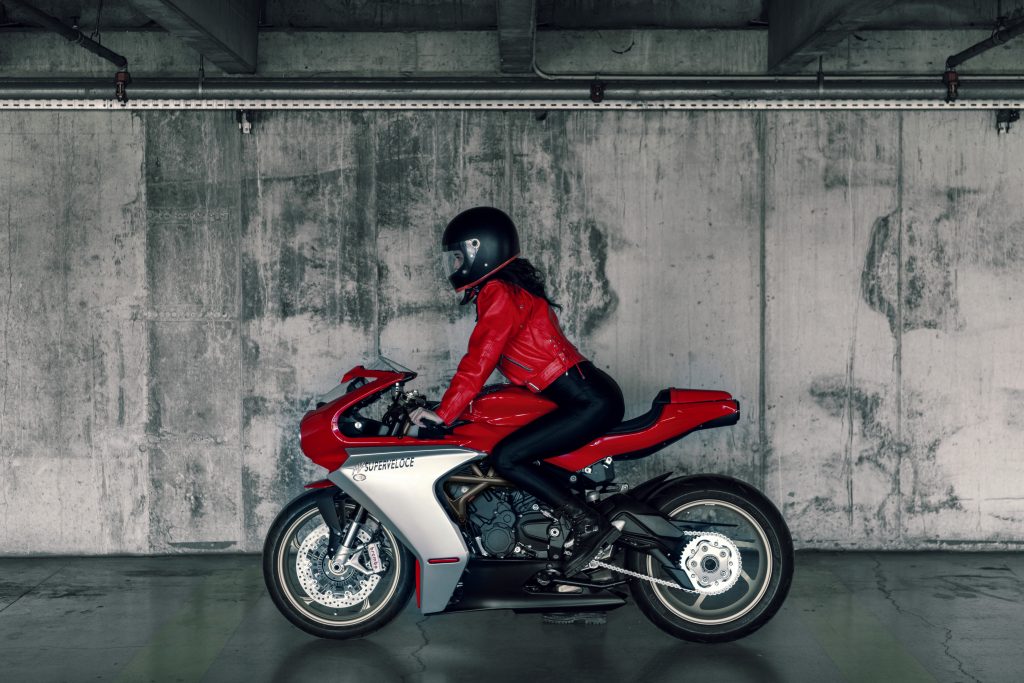 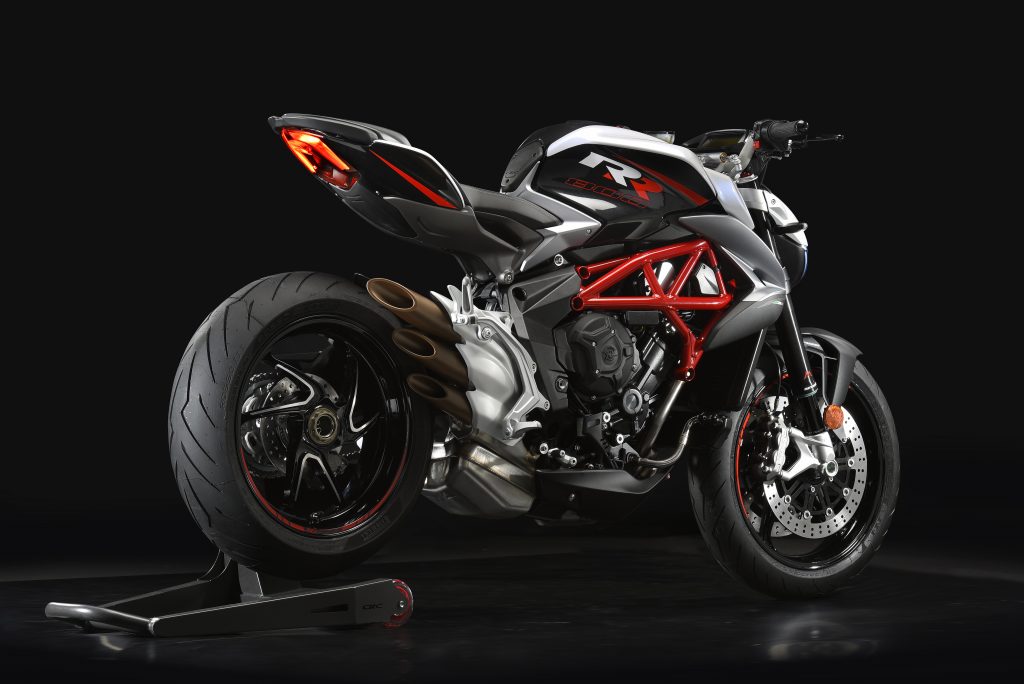 A brand-new British manufacturer, Langen Motorcycles, is set to officially launch at Salon Privé and will be showing off its beautifully engineered 2 Stroke, which was inspired by the ‘ton up’ Café Racers of the 1950s. Langen will be joined by celebrated Bolton-based manufacturer CCM Motorcycles, which was founded by Alan Clews in 1971 and has gained a reputation for creating the most unique hand-crafted ’bikes in the industry.

Sales Director David Bagley said: “We’re delighted to welcome Langen and CCM to Blenheim Palace – two British manufacturers that will be showcasing unbelievable feats of engineering. With MV Agusta also attending the event for the first time, motorcycle enthusiasts are assured of a mouth-watering display of machinery. Their focus on quality is something that reflects the ethos of the whole Salon Privé week.”