Don’t be fooled by the name: The MSO 720S Stealth Theme from McLaren Special Operations will ensure that one McLaren 720S owner stands out from the crowd even more than usual, in a striking car produced as a bespoke order for McLaren retailer, McLaren London.

The McLaren 720S can be ordered as standard in one of three specification levels, with MSO Defined options among the additional features offered to customers who want their new car to be unlike others. Beyond this there are opportunities to further personalise a McLaren through MSO’s Bespoke services, where areas such as paint and interior stitching can be developed as themes to create a car that is often, quite literally, one-of-a-kind.

‘Stealth’ was one of the MSO Bespoke themes visualised for the McLaren 720S on its global debut at the 2017 Geneva International Motor Show; examples of the Velocity, Track and Pacific themes have already been produced as MSO Bespoke orders. 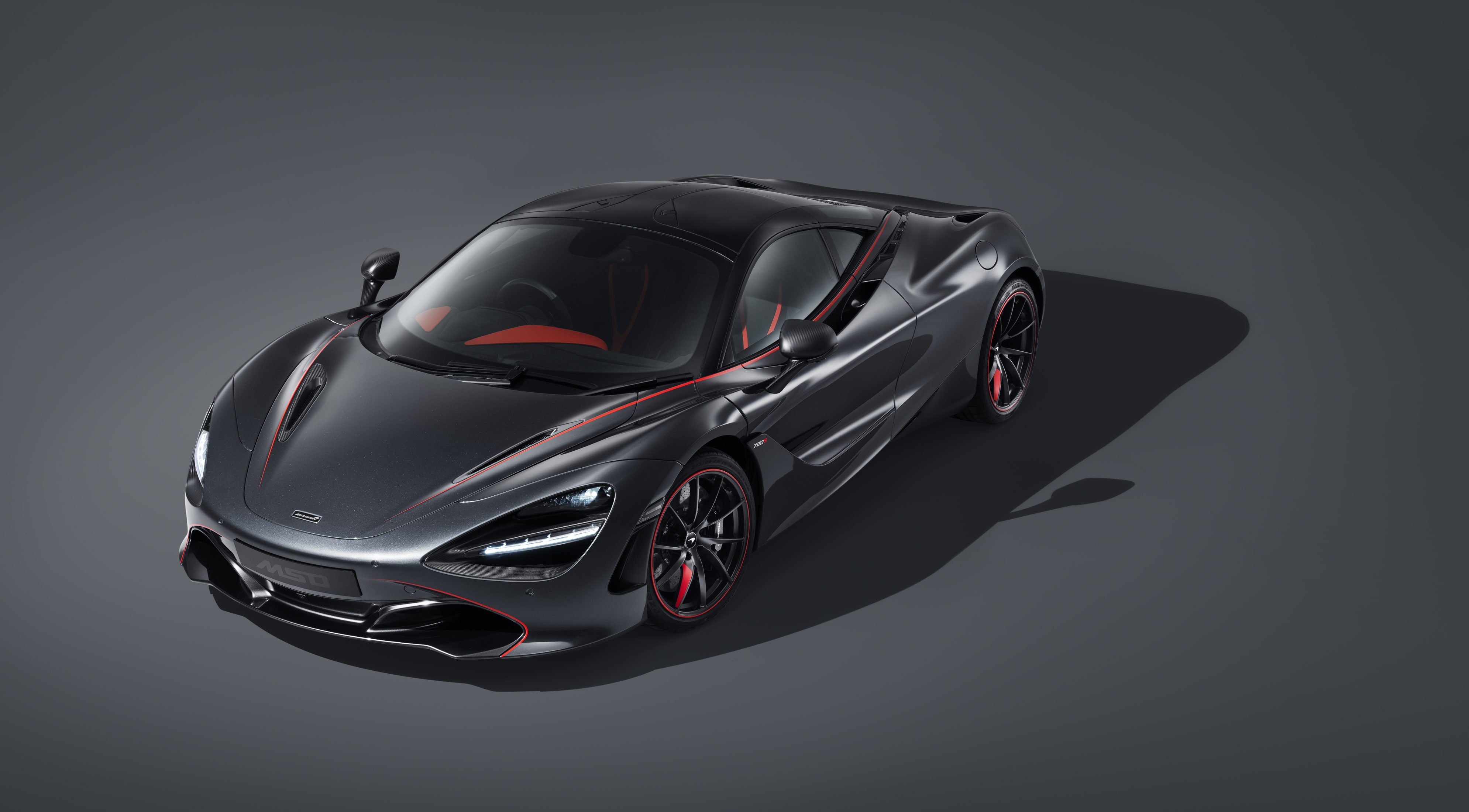 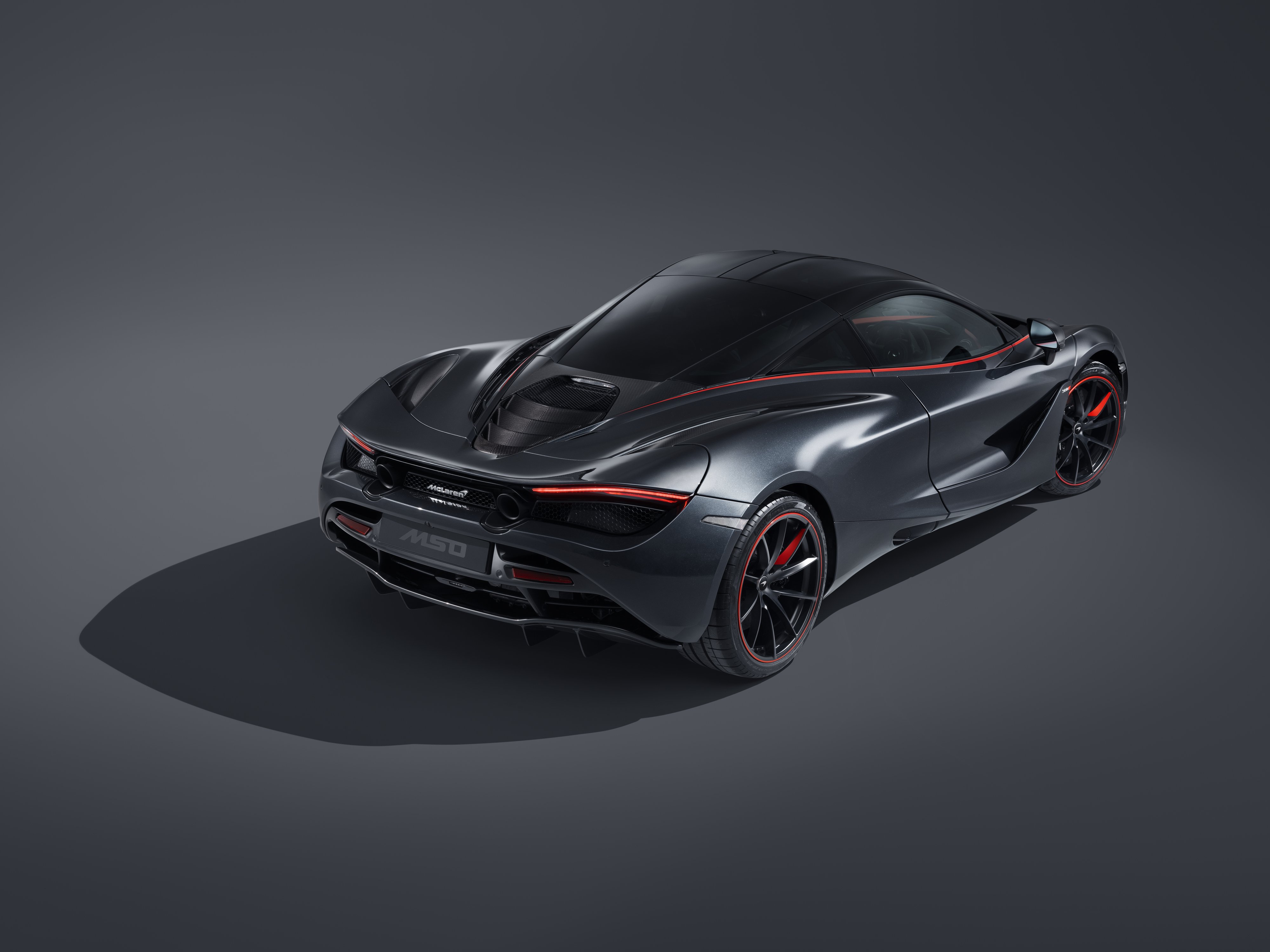 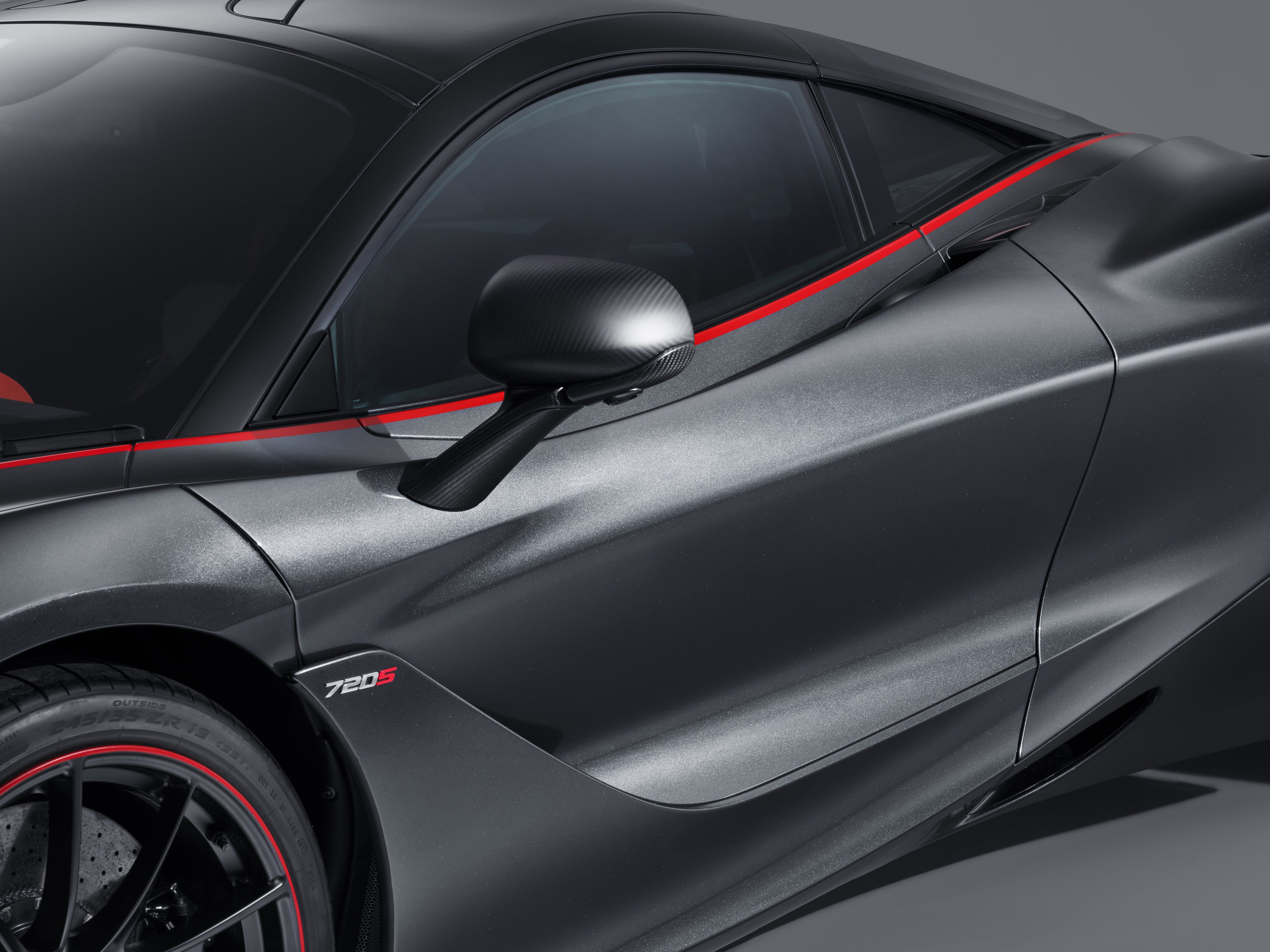 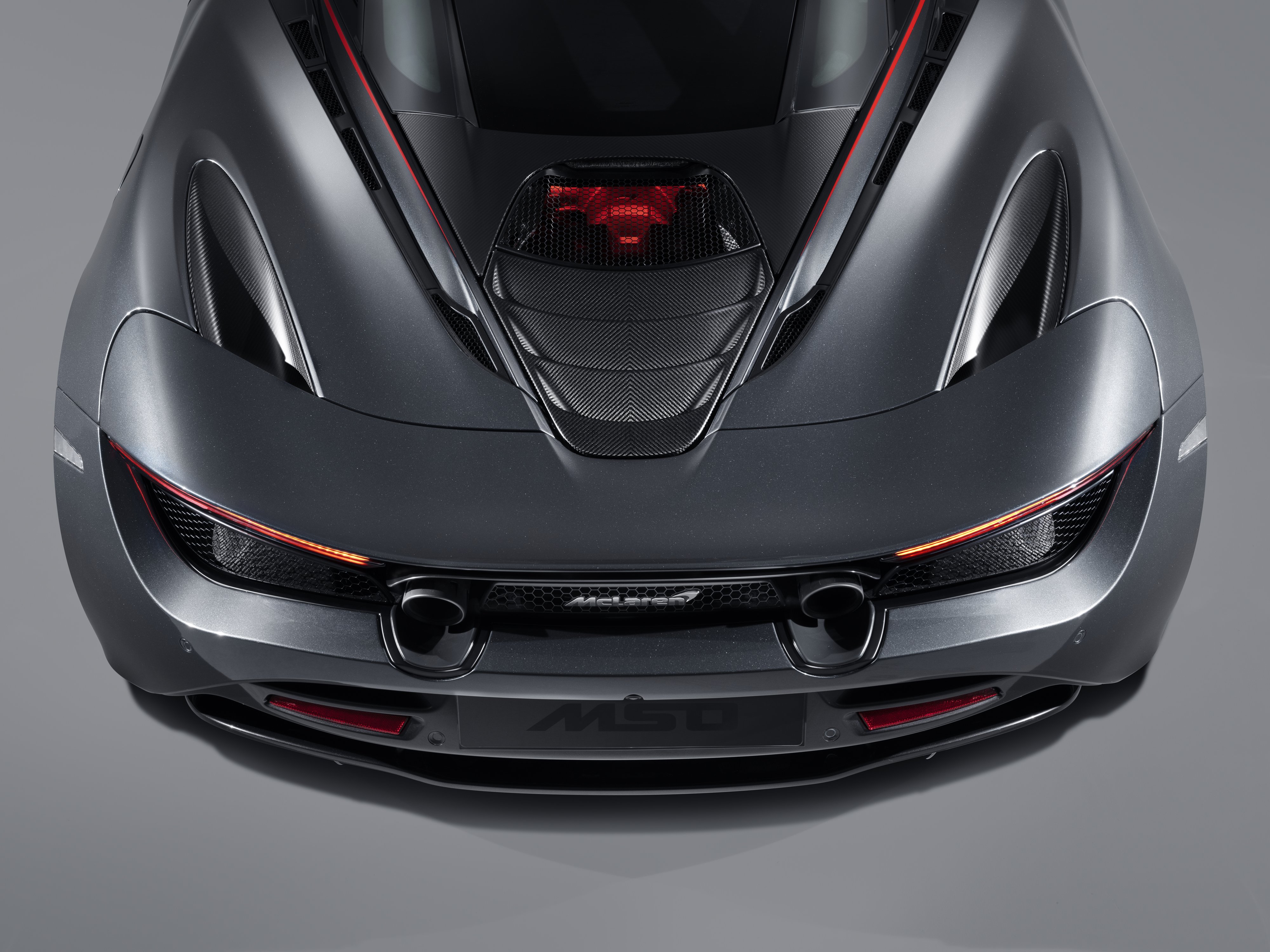 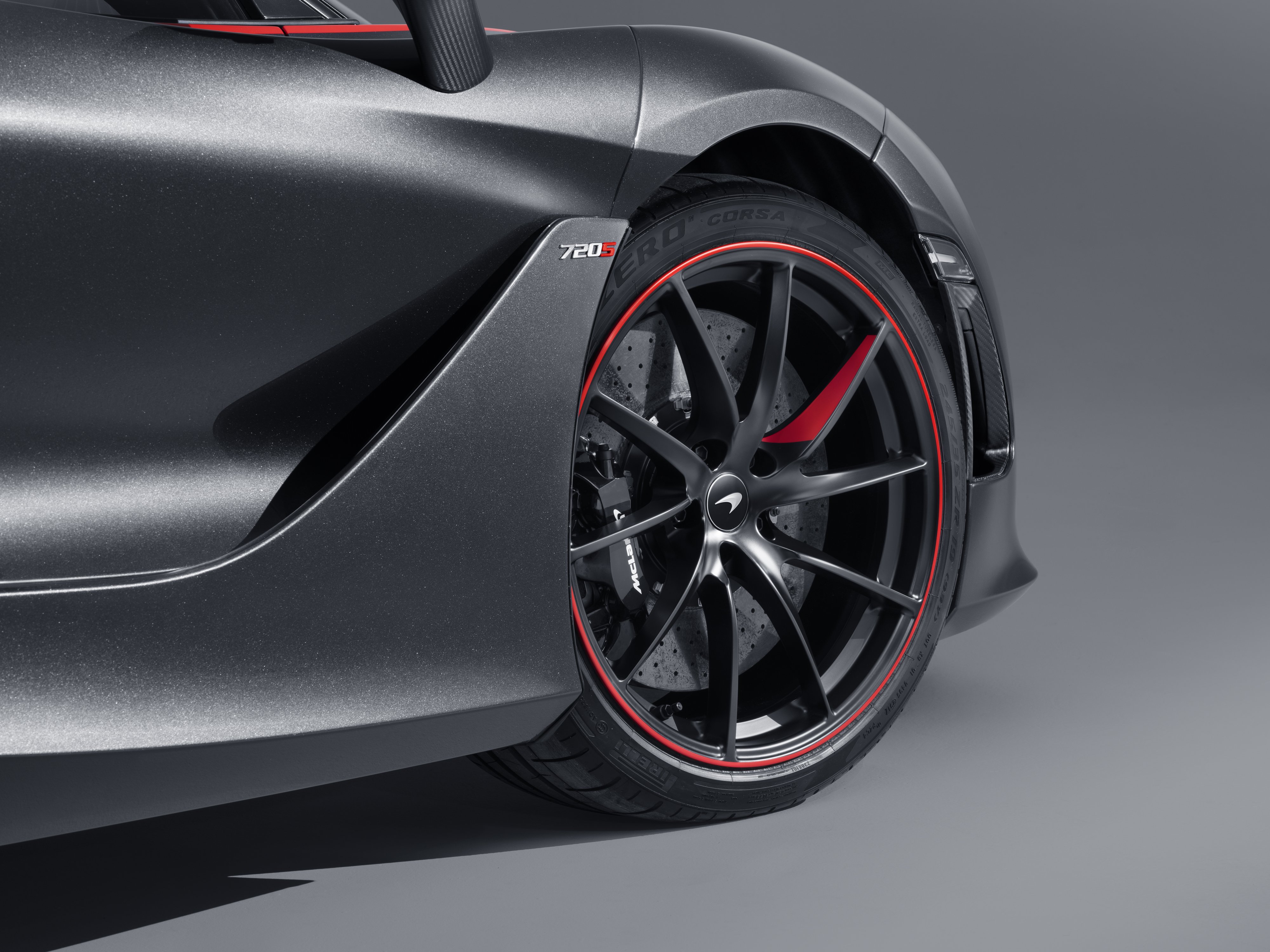 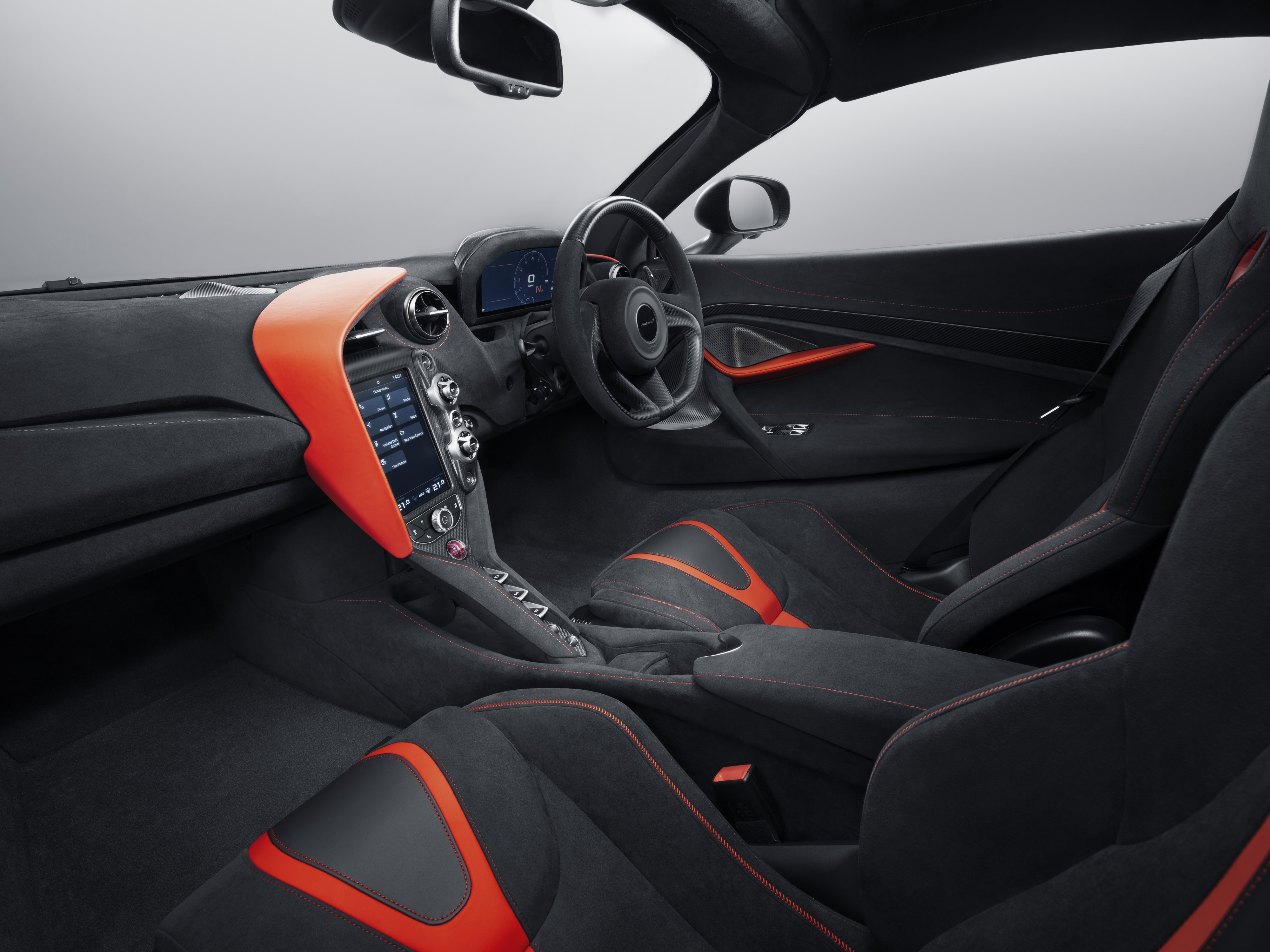 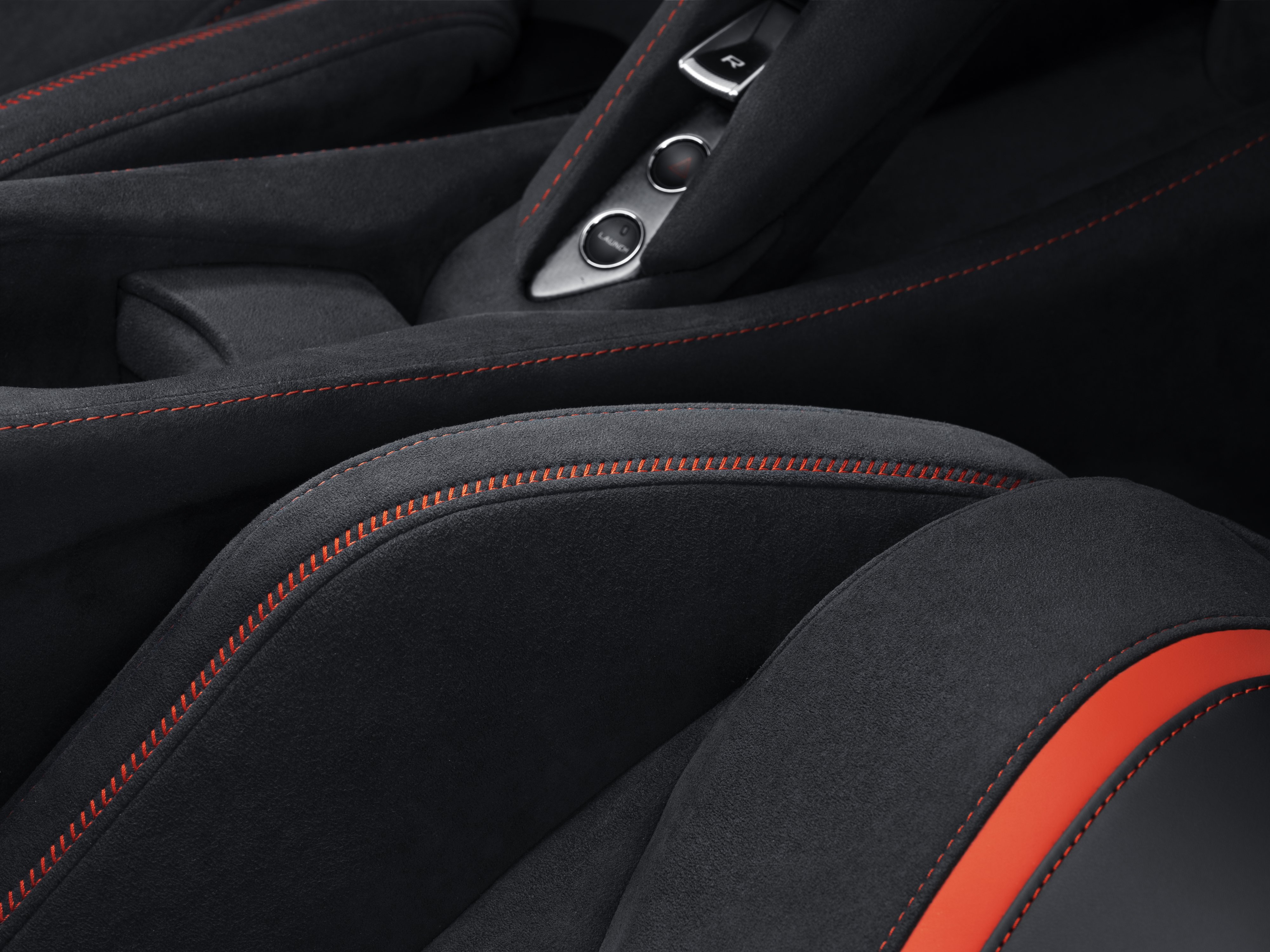 The MSO 720S Stealth Theme was commissioned by McLaren London to be visually even more purposeful than a standard 720S in Performance specification. The scope of the Stealth theme encompasses MSO Defined Sarthe Grey exterior paint – a colour inspired by the McLaren F1 GTR that was victorious at the famous Le Mans Circuit de la Sarthe in 1995 – and Vermillion Red contrast paint to accentuate the lines of the 720S body. The red detailing – on the front of the car and the bonnet and extending back along the bodysides to the rear deck – was hand-painted by master craftsmen and craftswomen at McLaren Special Operations in a near-200-hour process.