Polestar 2 has been recognised as the “Best of the Best” by Red Dot in the internationally renowned contest’s Product Design category. The award is given to “ground-breaking design” and is the top prize in the highly contested category.

“I believe we have created a very strong visual identity for the Polestar brand. Being a new player allows us to create a design language that is contemporary and doesn’t rely on traditional paradigms,” comments Maximilian Missoni, Head of Design at Polestar. 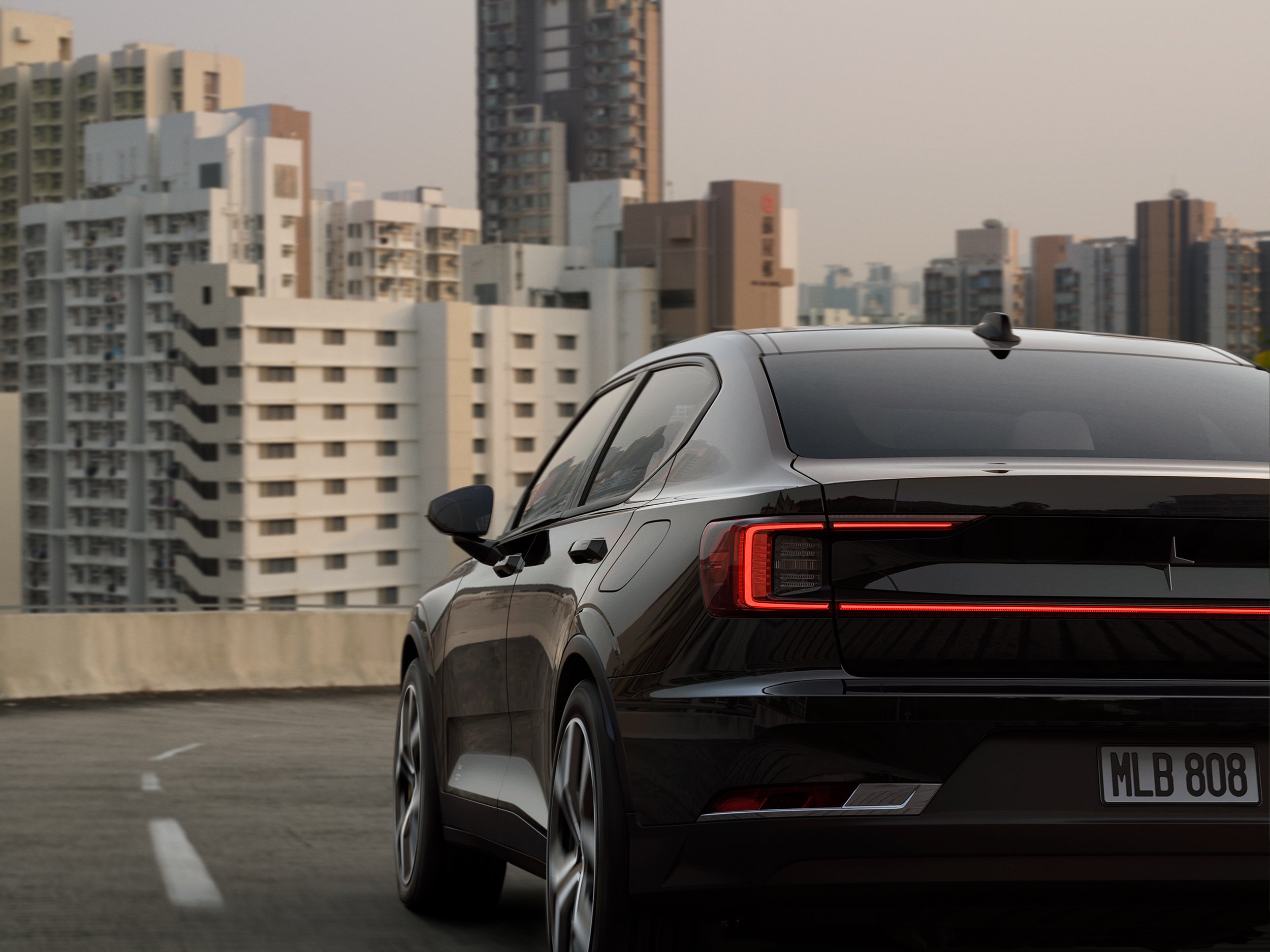 Entries were judged by an esteemed panel of around 50 international experts who tested, viewed and evaluated each submission individually. Winners of Red Dot awards are judged in nine criteria including degree of innovation, functionality, durability and ergonomics.

In the over 60-year history of Red Dot’s design competition, this year saw a new record number of submissions from corporates and design studios. In the end, the Swedish electric performance brand’s second car – Polestar 2 – was named the winner, outshining products from 60 countries. 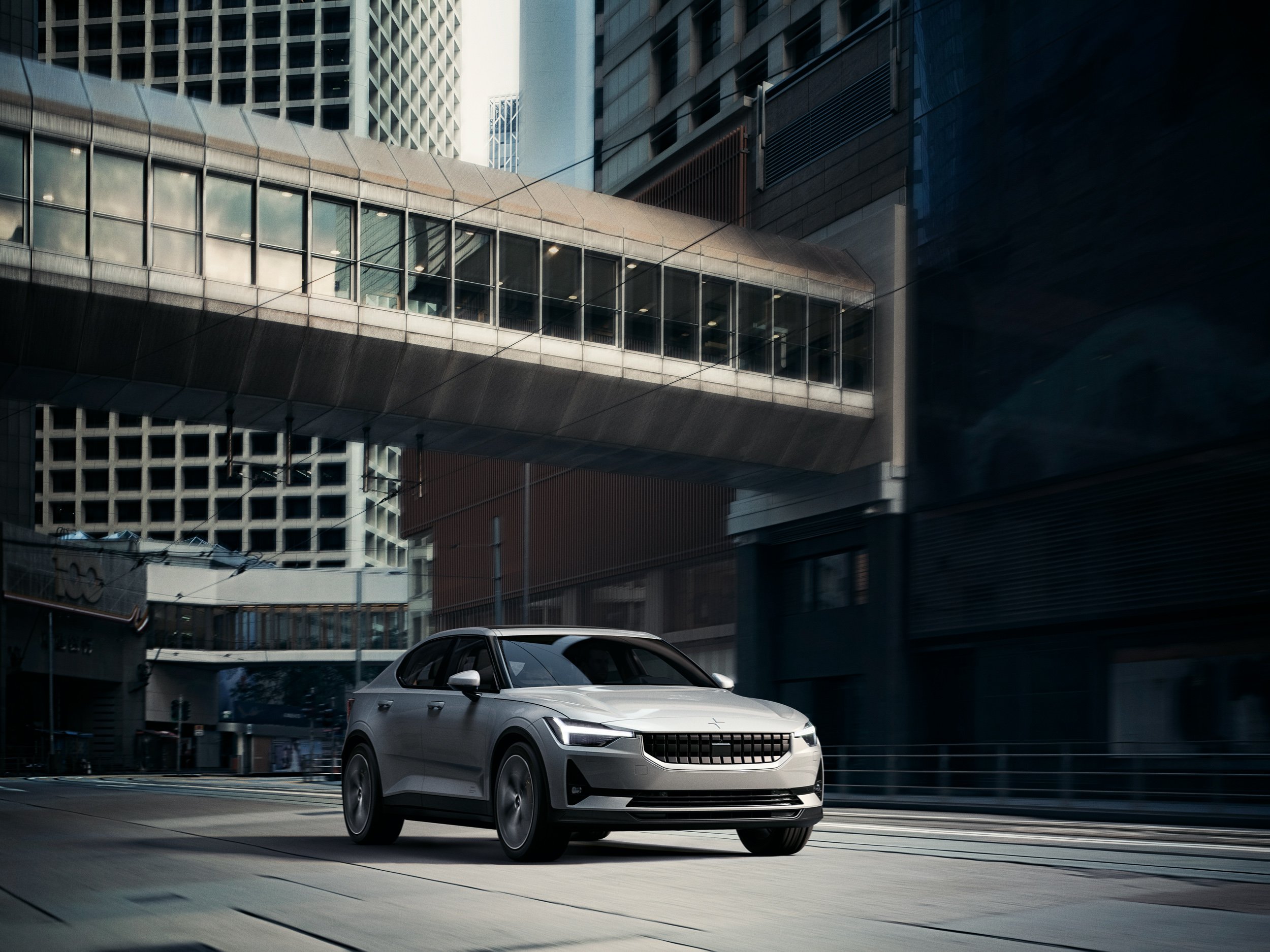 Polestar 2 was launched in 2020 as a premium five-door all-electric fastback. The vehicle embodies the brands’ design-led philosophy with a real attention to detail.  Stand-out highlights include a standard vegan interior with progressive textiles, pointing to a new more sustainable expression of luxury.  A rear light-blade that stretches the entire width of the car, with adaptive brightness from its 288 LEDs, accentuates the vehicle’s powerful stance, a concept car on the road. And there are some playful touches like the unique Polestar symbol reflected into the glass roof above the front occupants.

In last year’s edition of the contest, Polestar won Brand of the Year, Best of the Best for Brand Identity and a Red Dot for the Polestar 2 design book which celebrated the launch of the car. 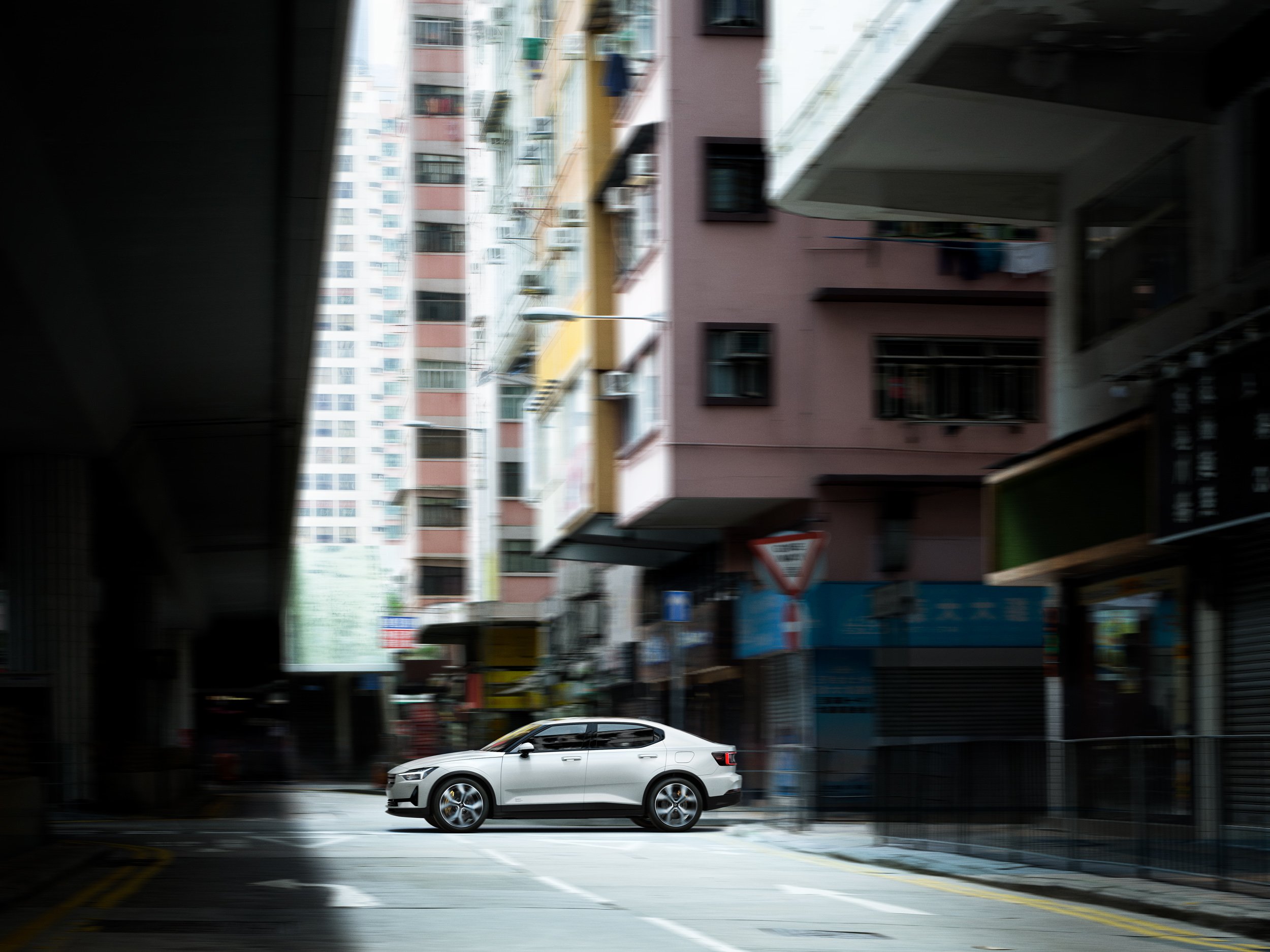 Polestar CEO, Thomas Ingenlath, comments: “One of my personal motivations is to create products that have character, that are recognisable, that contribute to a stimulating and inspiring world. This recognition confirms that Polestar is making a difference.”