Since revealing the renderings, specification ethos and registering significant customer interest for its Moderna-codenamed project, GTO Engineering has confirmed a pivotal development stage has been completed for its new car, and confirmed production. 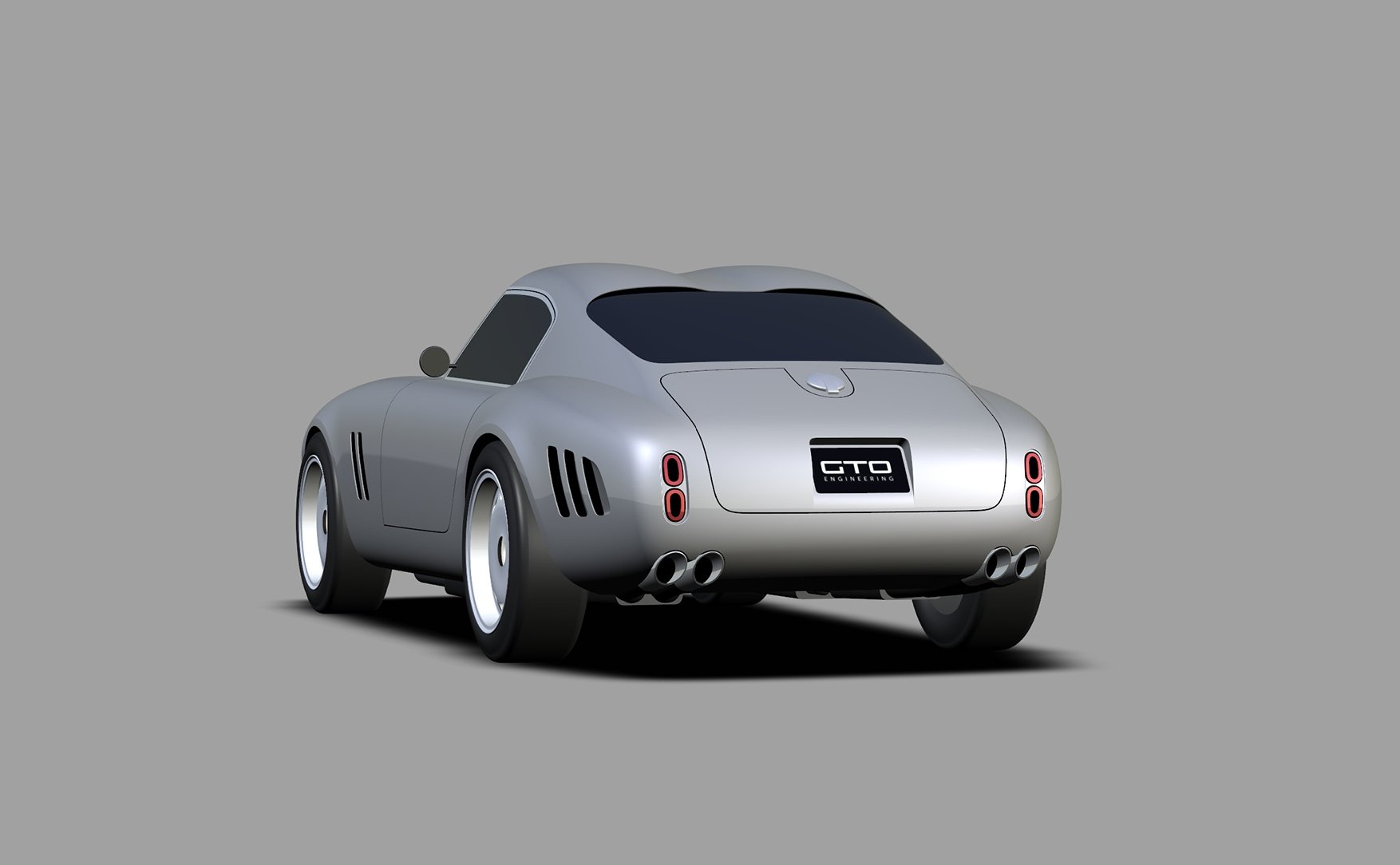 Keeping to the promise that its new car will be a celebration of the best of Sixties motoring with a modern and motorsport-derived engineering twist, the quad-cam V12 engine that will be at the heart of GTO Engineering’s all-new vehicle is getting closer to being finalised and built. Likewise, the outer design modelling is about to commence as the team finalises the drawings of the body shell, which still maintains a mix of modern and period features as seen in the initial sketches. The engine development and design styling are both centred around GTO Engineering’s commitment to create a sub-1,000 kg sports car with a manual gearbox and a naturally aspirated engine, devised around a visceral experience in and out of the car. 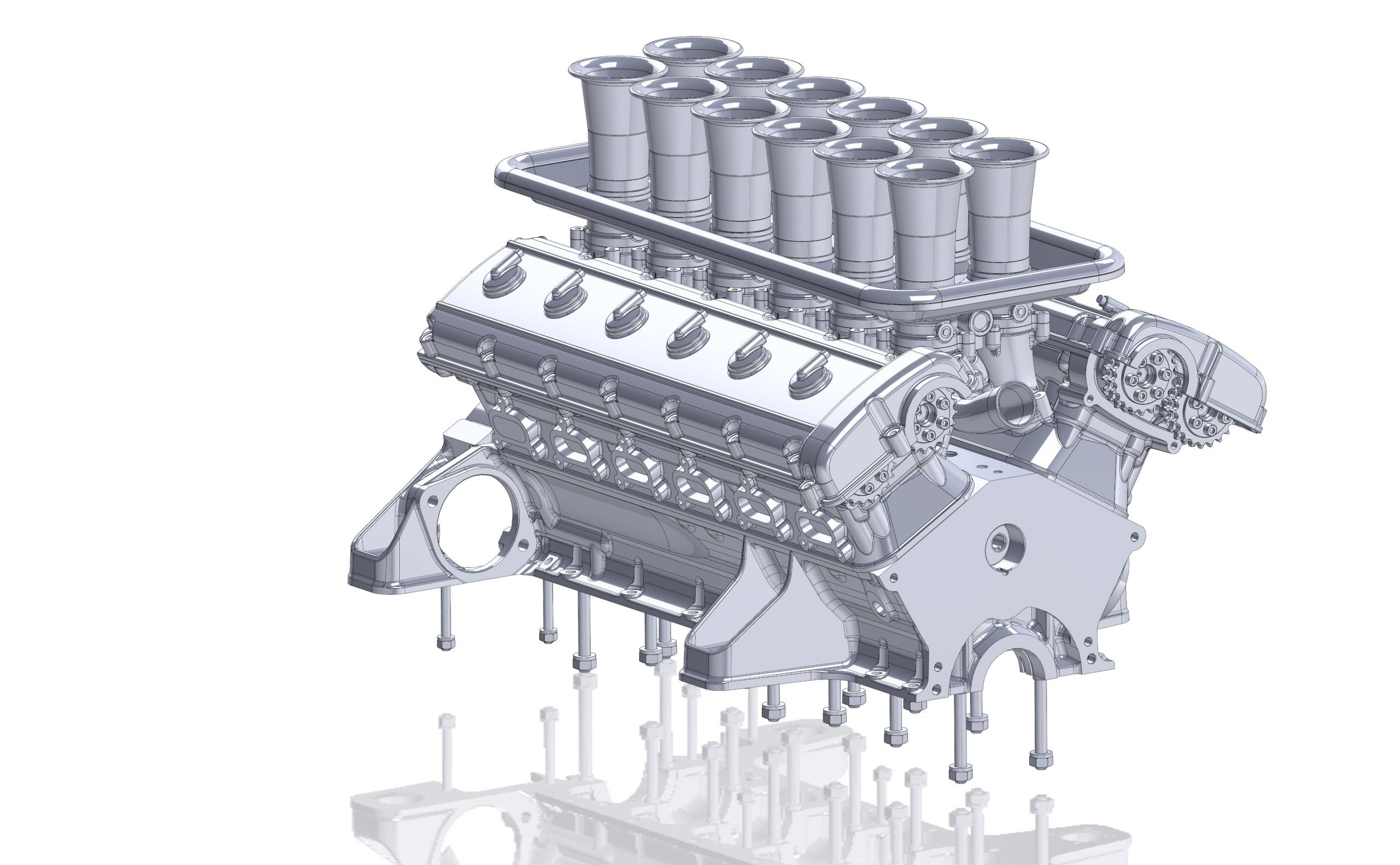 With a track record of building cars from the ground up, either with restorations or its popular Revival series vehicles, GTO Engineering’s development of the Moderna project is led by Founder Mark Lyon who said, “After the exceptional reception from interested owners and fans who would like to own a car such as ours, we’re now making it happen and publicly documenting the development process. For our team the engine and the aesthetics are two of the most important parts of any car, especially this one, which is why we were keen to start here.

“The quad-cam V12, with the help of our specialist in-house engine builders, is beginning to be finalised. At the same time our designers have been working with us on the outer body to finalise the surfaces before transferring it to modelling. To ensure we keep to our goals we’re working around a custom ‘muletto’ chassis, which is situated in the GTO Engineering workshops. It’s a daily reminder of how we need to not only keep the design’s proportions right, as well as weight distribution and ergonomics. People have got a little taller since the Sixties, so we’re looking at the packaging with the design too, ensuring that the driver and passenger have enough room in the cabin and ample luggage space in the car.” 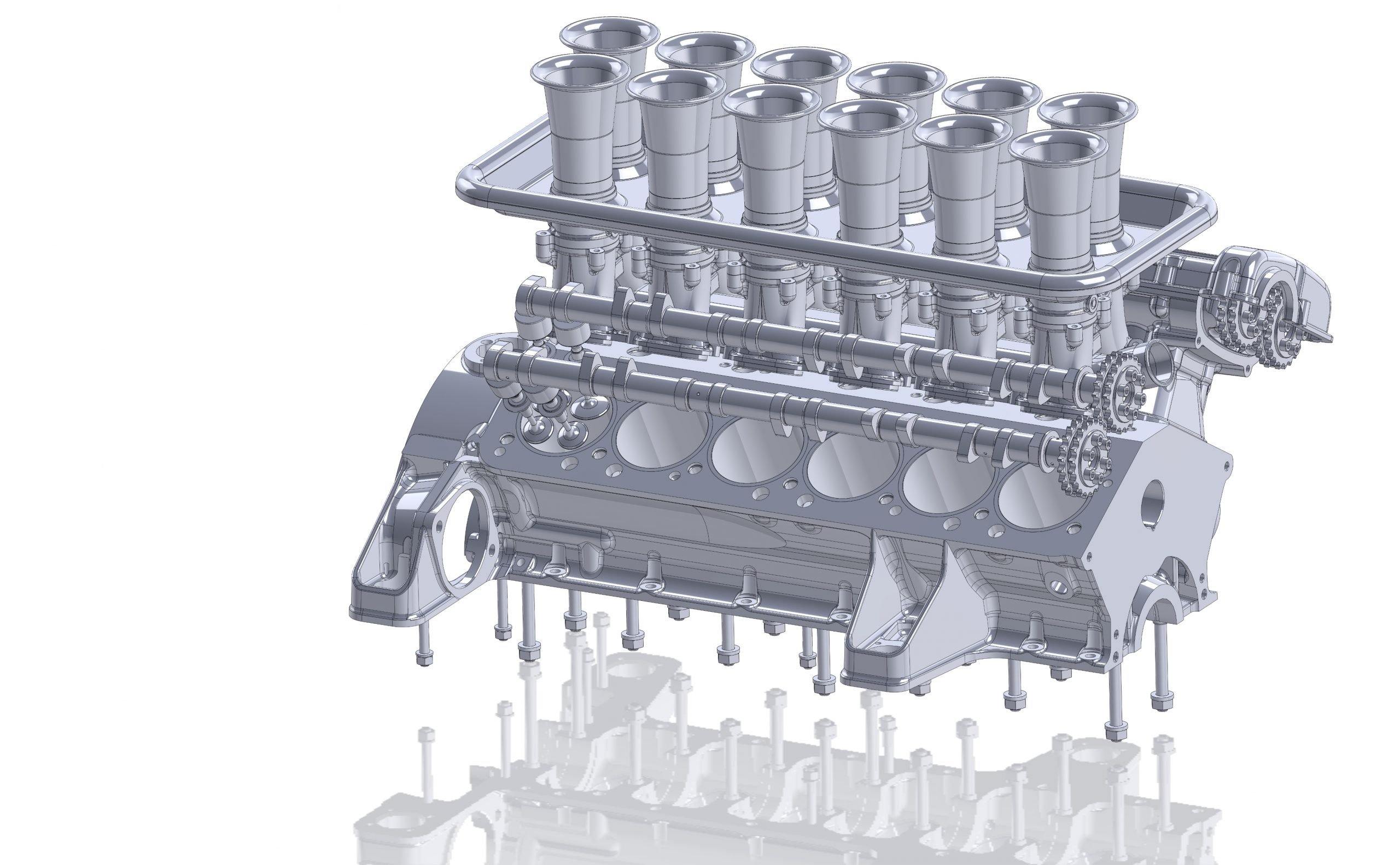 GTO Engineering’s team has chosen to maintain a traditional tubular steel chassis while adding modern, lightweight but high strength aluminium subframes. Its development chassis, nicknamed ‘muletto’ is the formation of the packaging and design layout for the Moderna-codenamed project. It sits in the firm’s UK HQ and is used as a layout buck to ensure packaging and size of the new vehicle is optimised for weight distribution as well as driver and passenger ergonomics and storage.

This development update follows the initial renderings and intentions for the new vehicle, which was initially announced in November 2020. Since then, the team continues to grow with in-house and external consultants collaborating together, all working on the same goal to create one of the most exciting enthusiast cars of the decade. 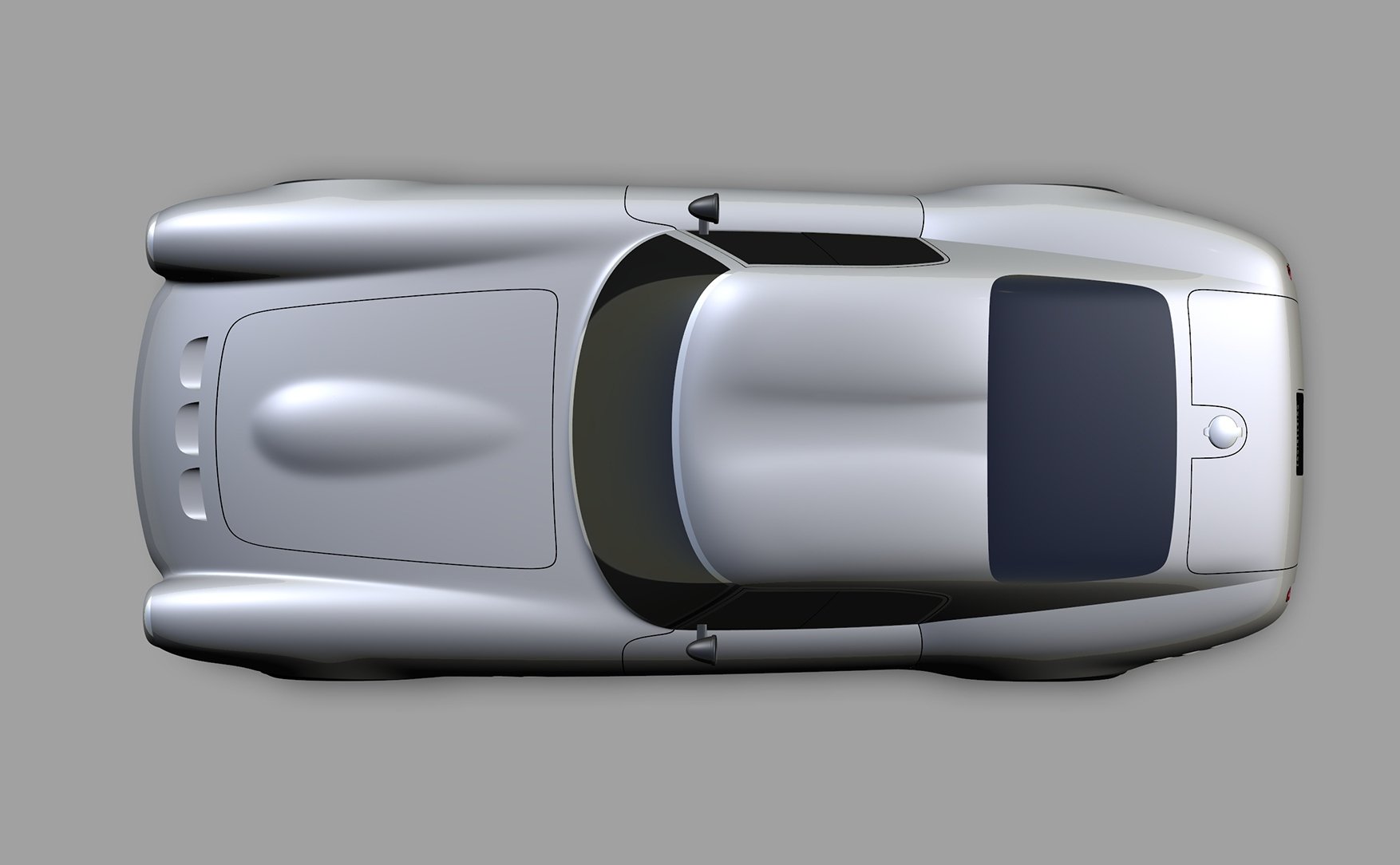 GTO Engineering has also formally opened its order books since it feels confident in the car’s capabilities and production schedule for deliveries. All interested drivers should contact Ferrari@gtoengineering.com or call +44 (0) 118 940 1101 to discuss the specification and ordering process with the team.