With a reputation for tailor-made enhancements that’s second to none, the luxury British marques bespoke service, Q by Aston Martin has released details of two freshly released commissions based on the luxury brands dynamic sporting GT, DB11.

The first ‘Q by Aston Martin – Commission’ marks Aston Martin’s continued Official Automotive Partnership with the Henley Royal Regatta – founded in 1839 and one of the world’s most prestigious and historic sporting fixtures. Following last year’s one-off Henley Royal Regatta DB11 Coupe, for 2018 Q by Aston Martin has turned its attentions to the DB11 Volante, creating a one-off model that takes inspiration from elite rowing’s fusion of technology and tradition.

The special Henley Regatta DB11 Volante will form the centrepiece of an Aston Martin display showcasing the 105-year-old marque’s range of acclaimed sports cars. More than 300,000 spectators attend the Regatta each year, which is held over five-days at its traditional venue of Henley-on-Thames.

The 2018 Henley Royal Regatta will take place from Wednesday 4 July to Sunday 8 July. 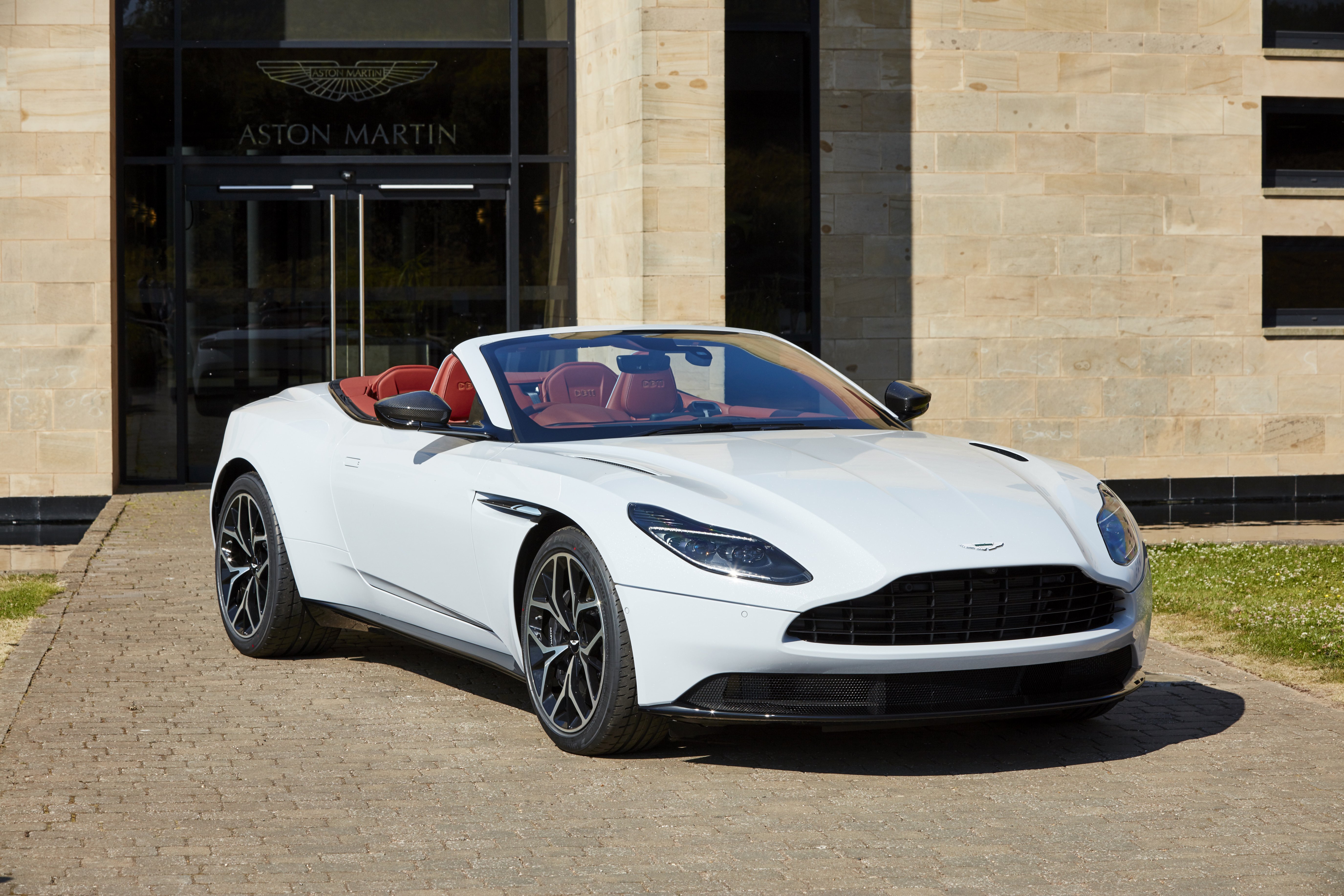 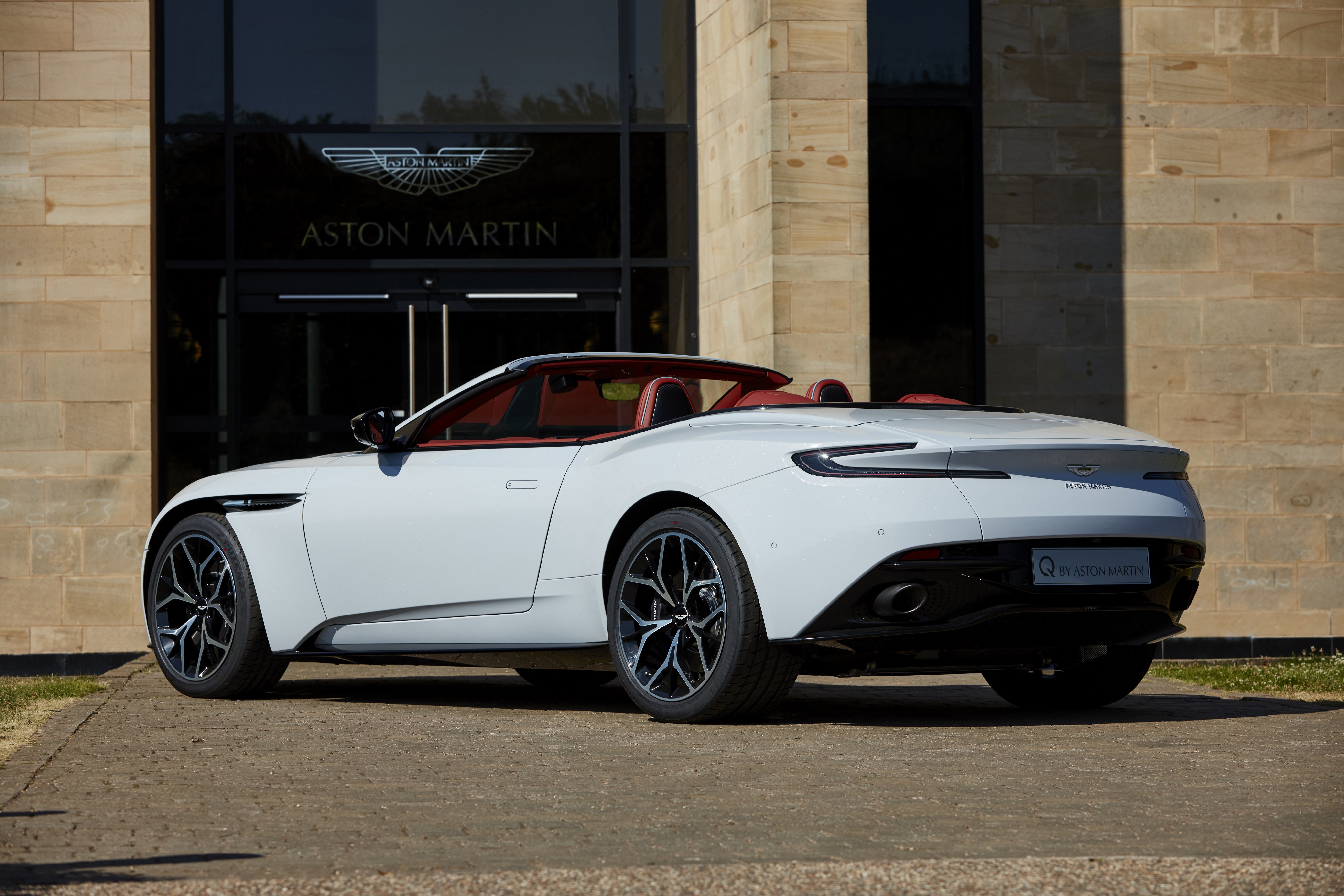 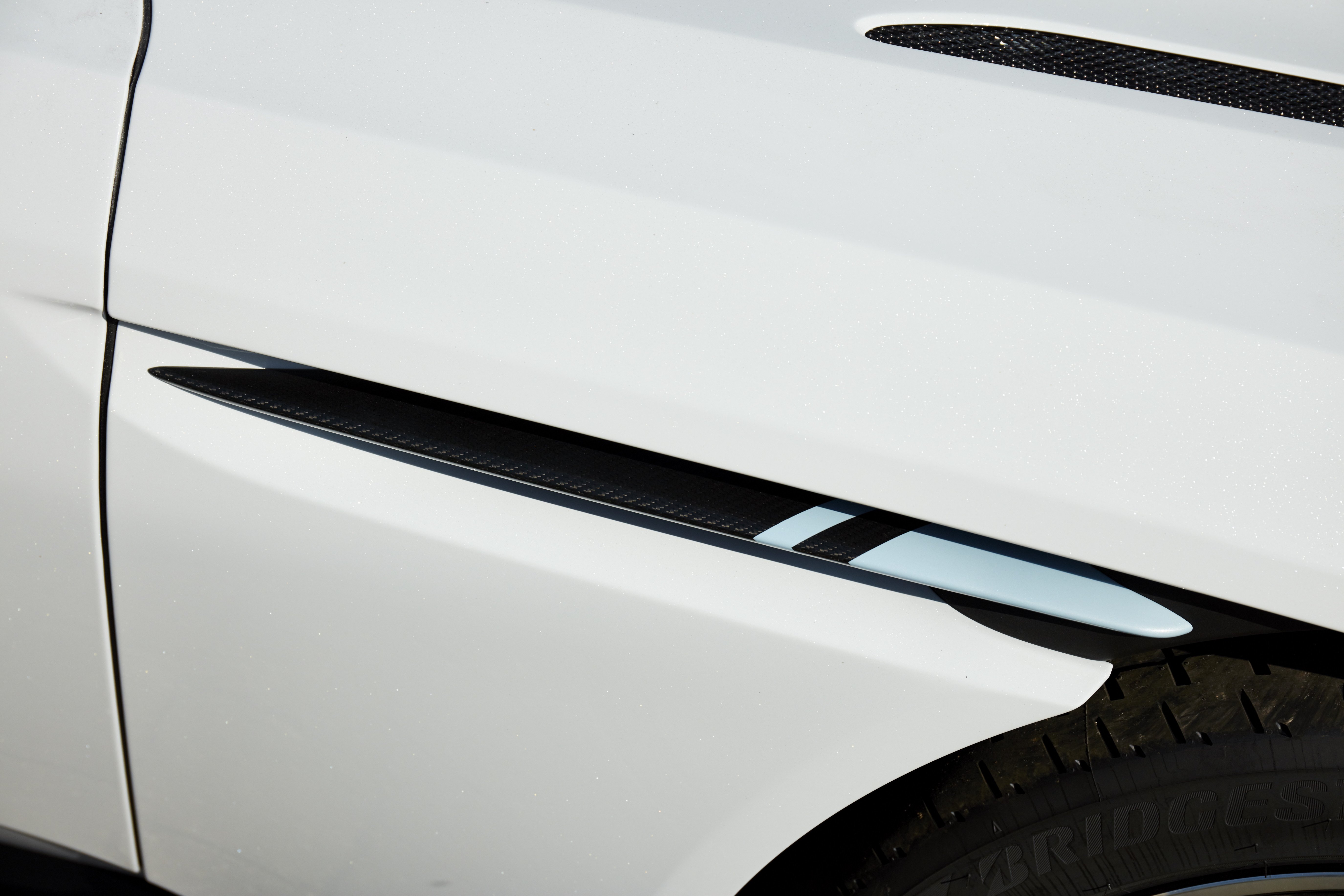 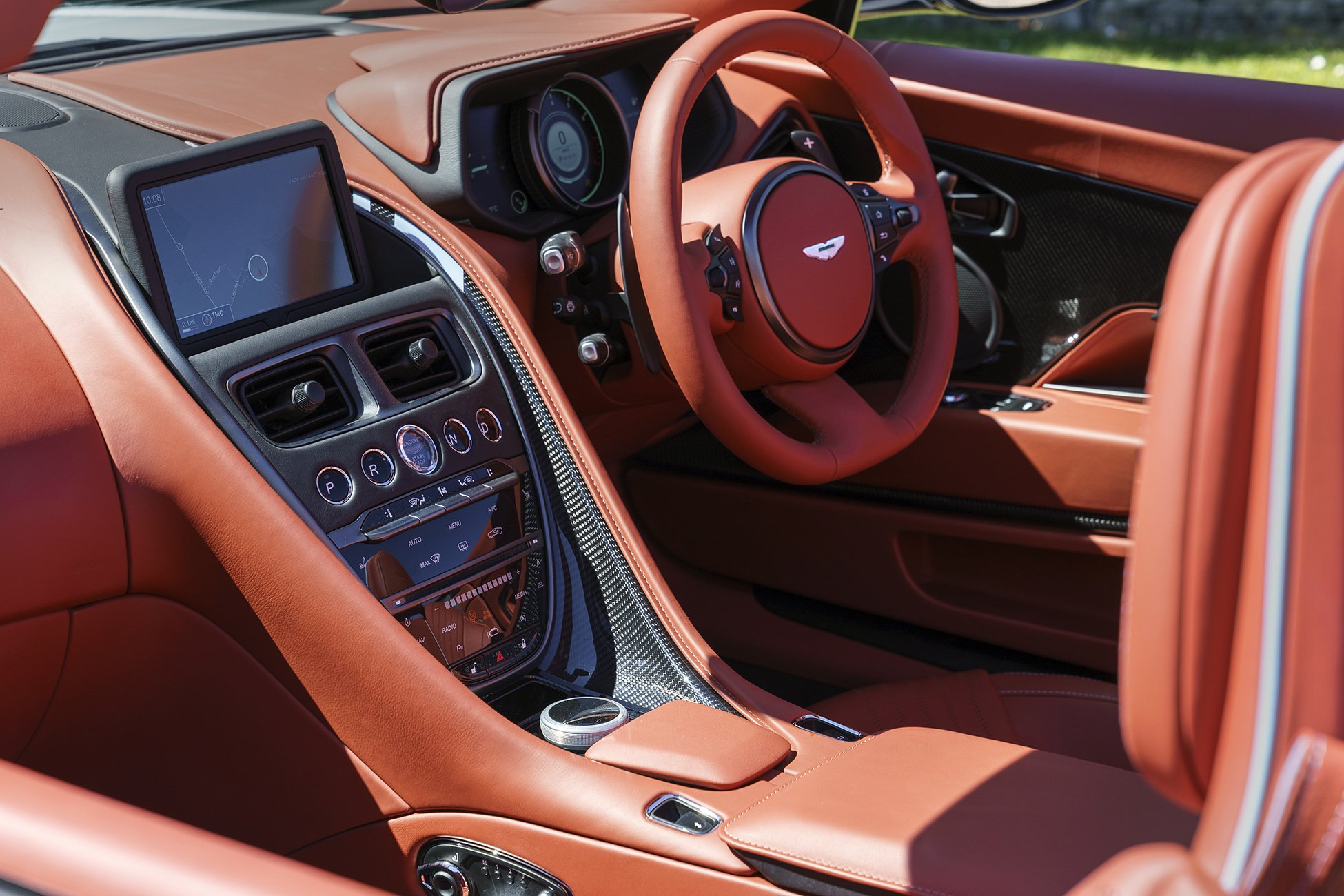 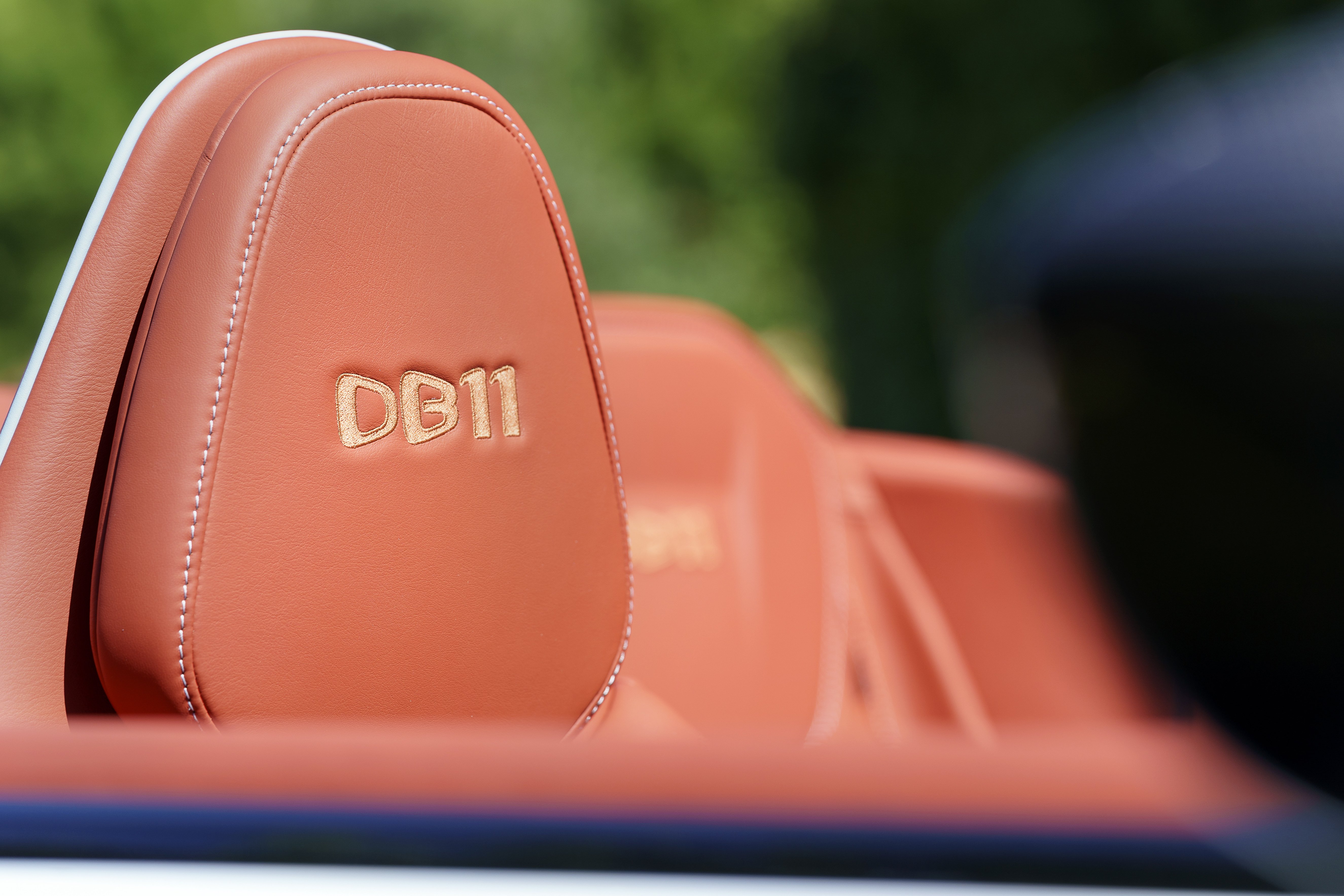 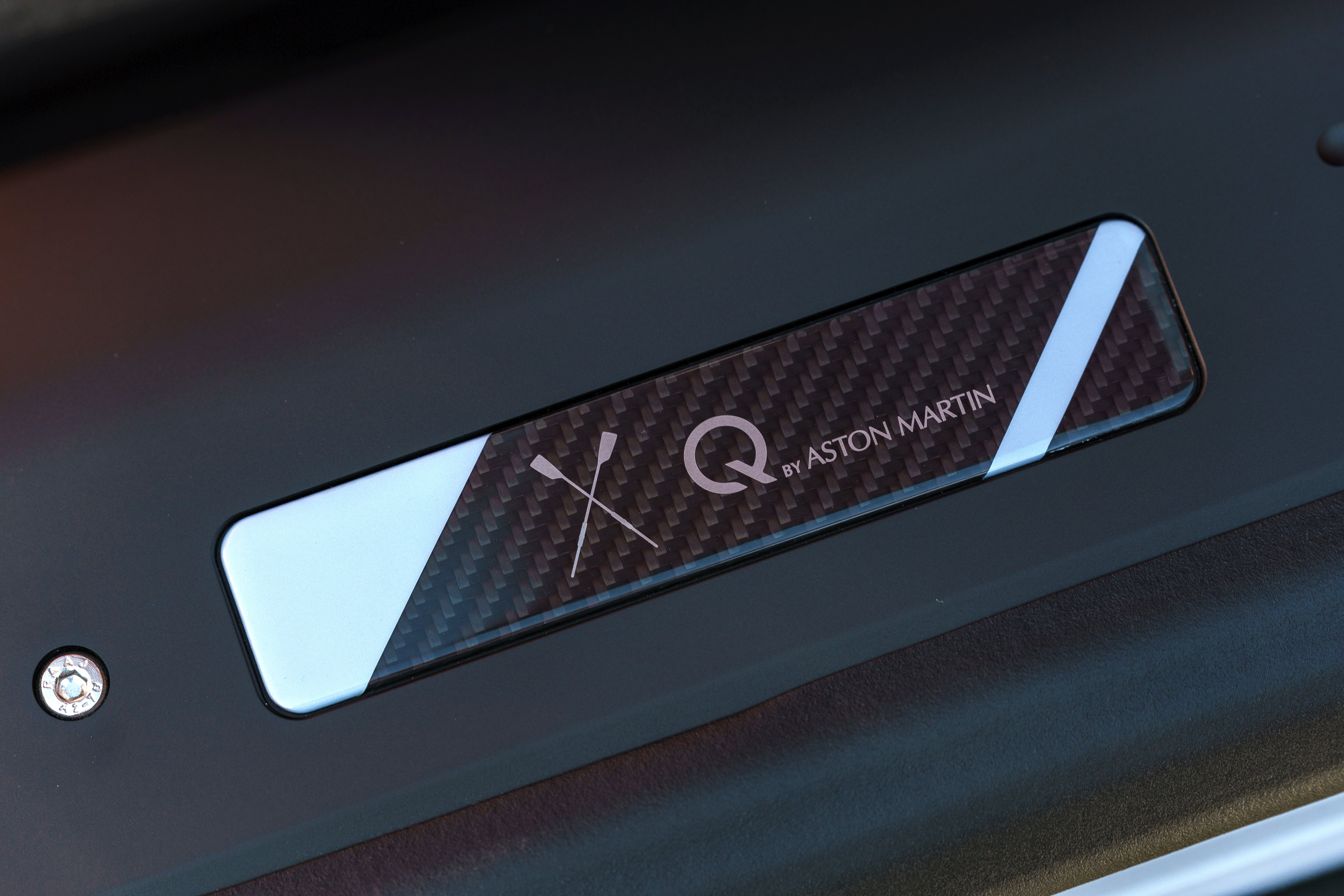 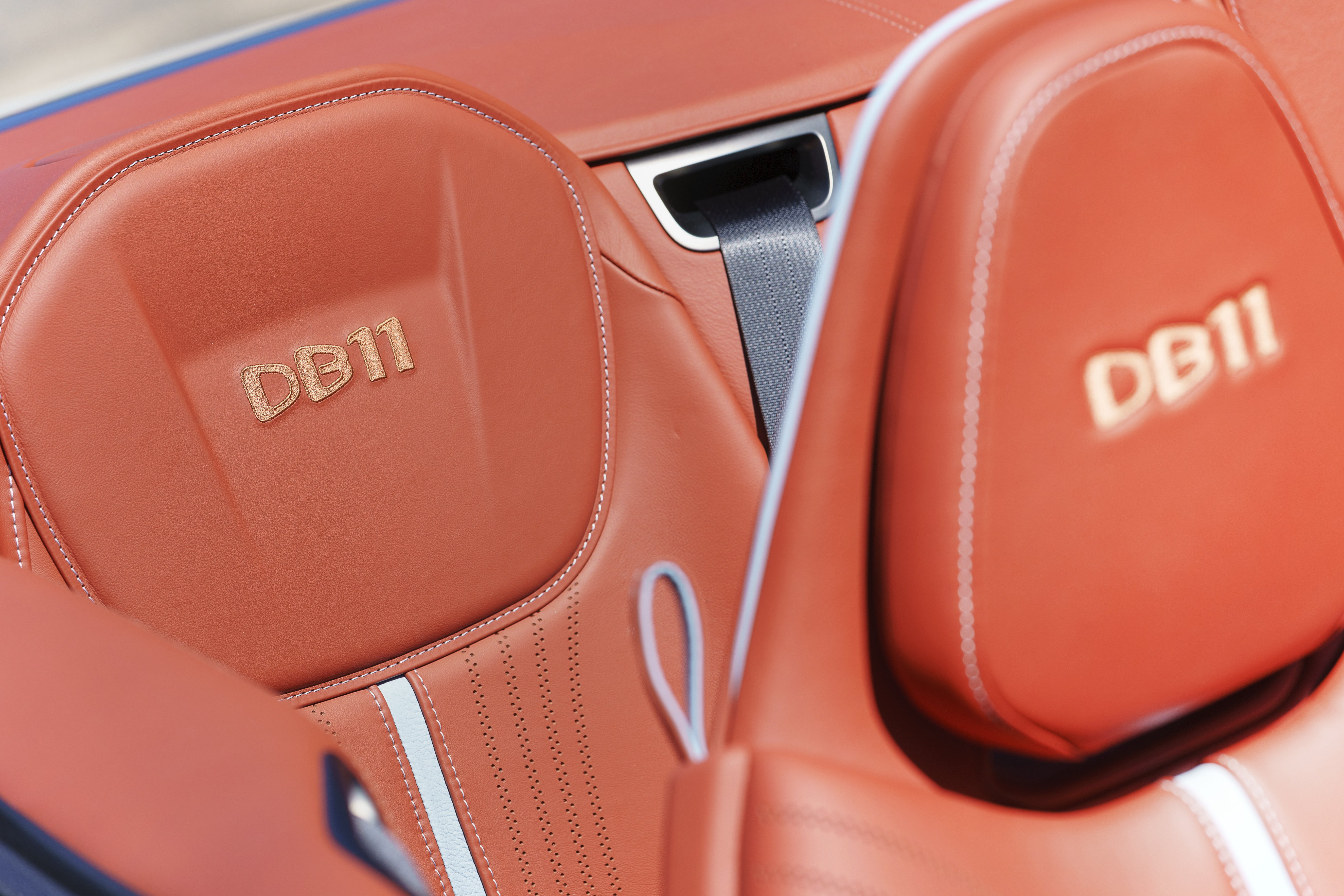 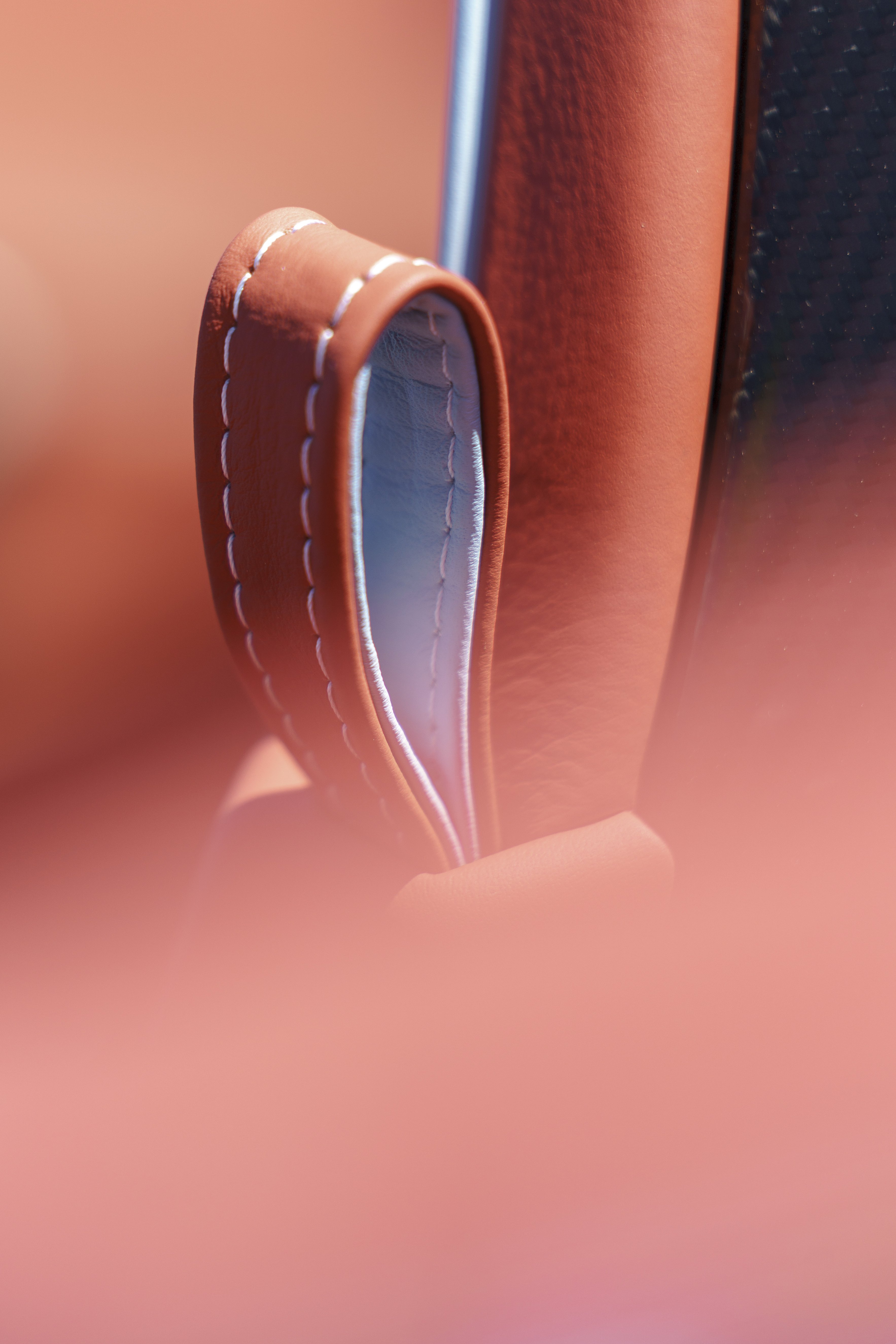 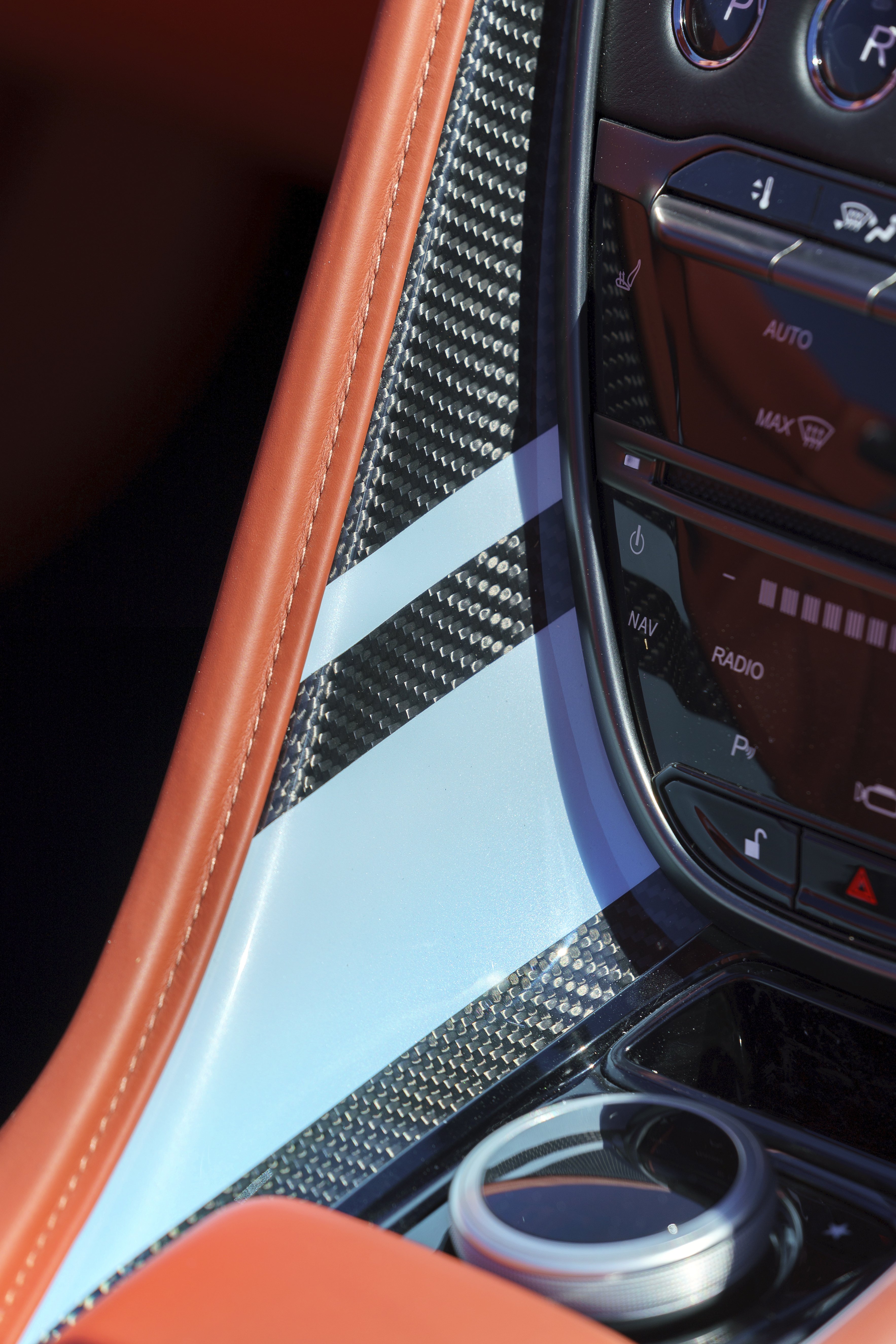 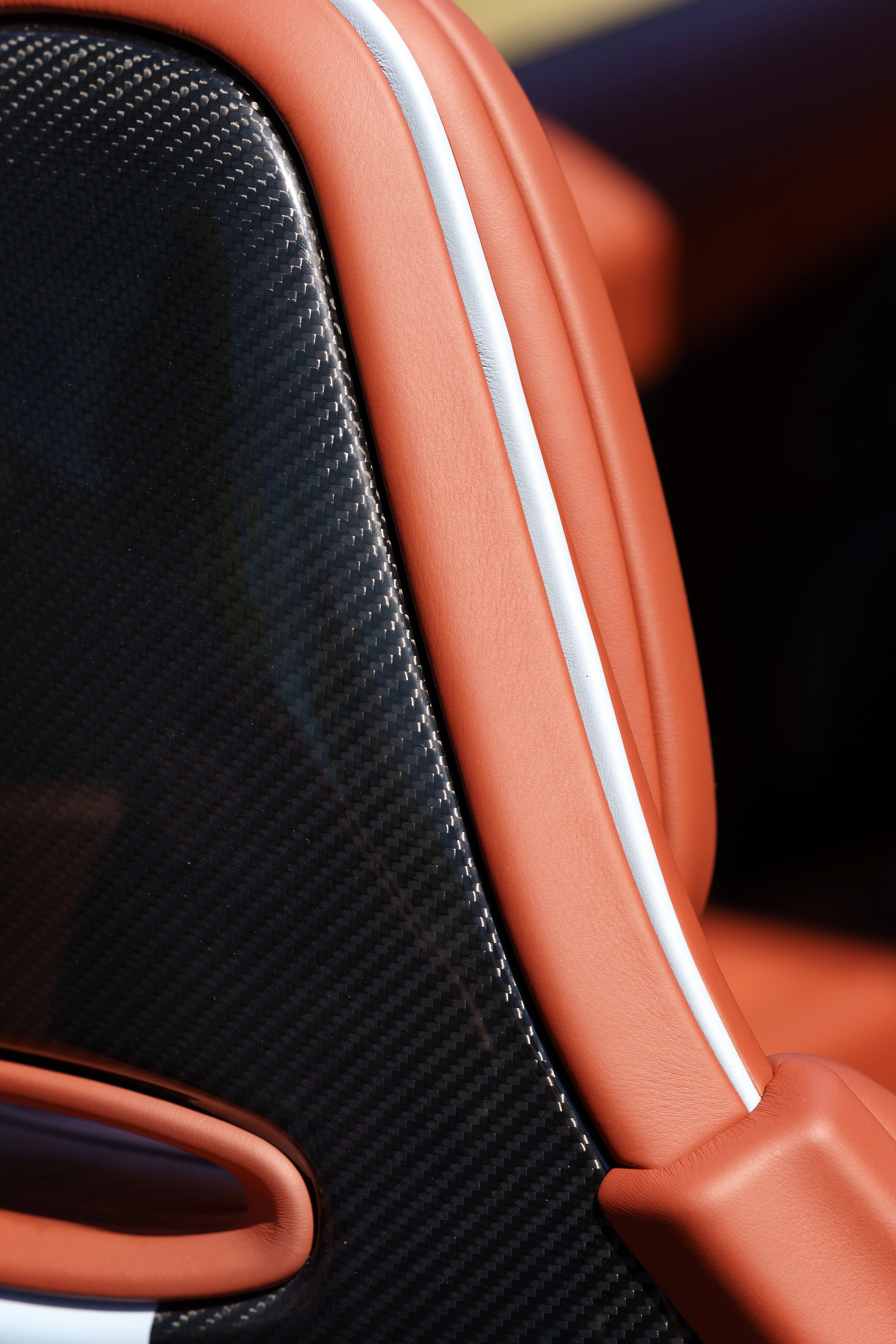 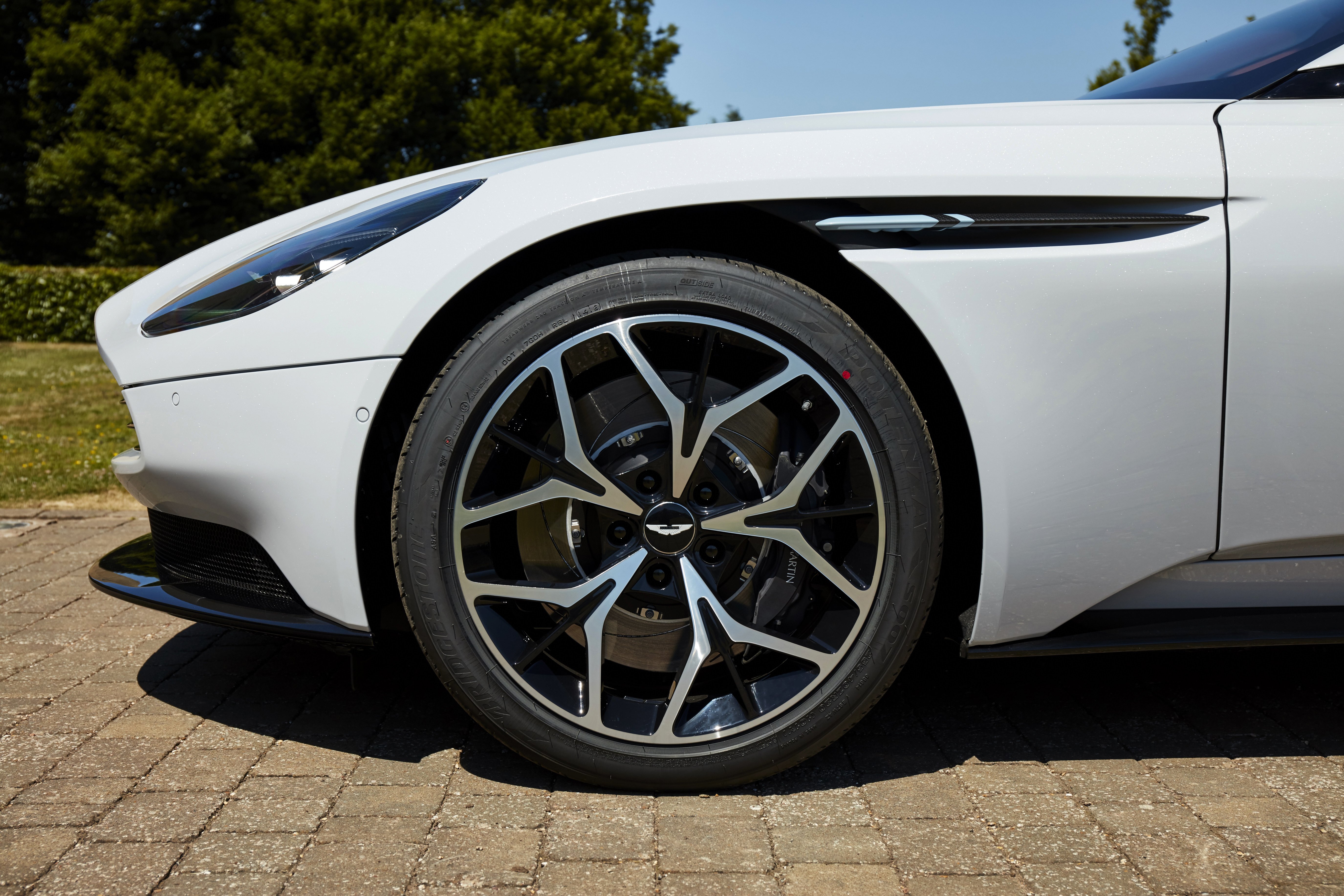 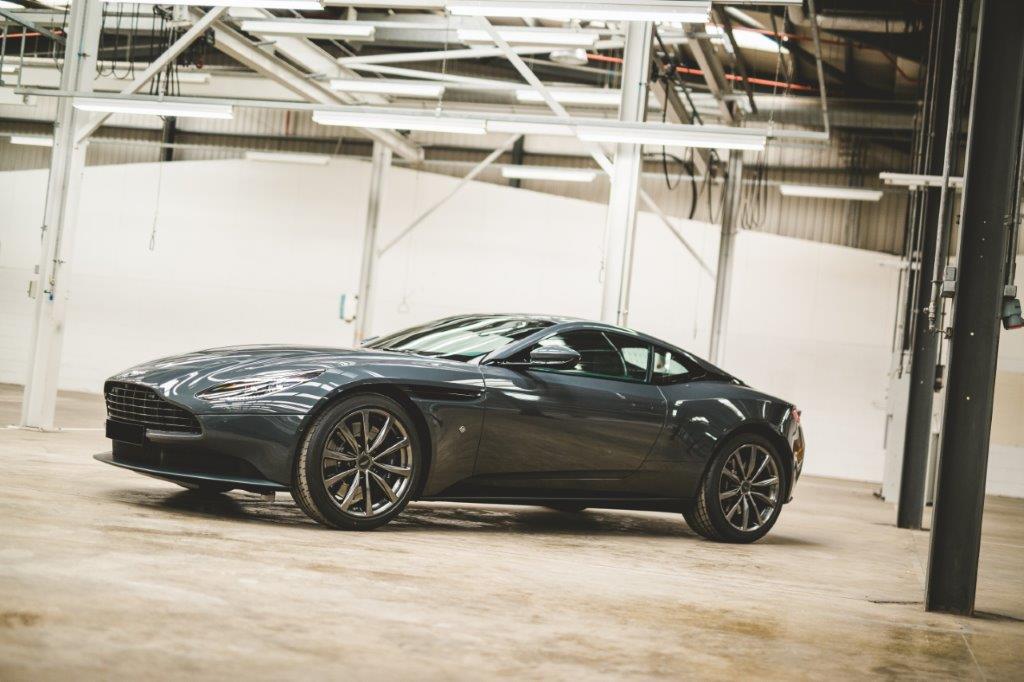 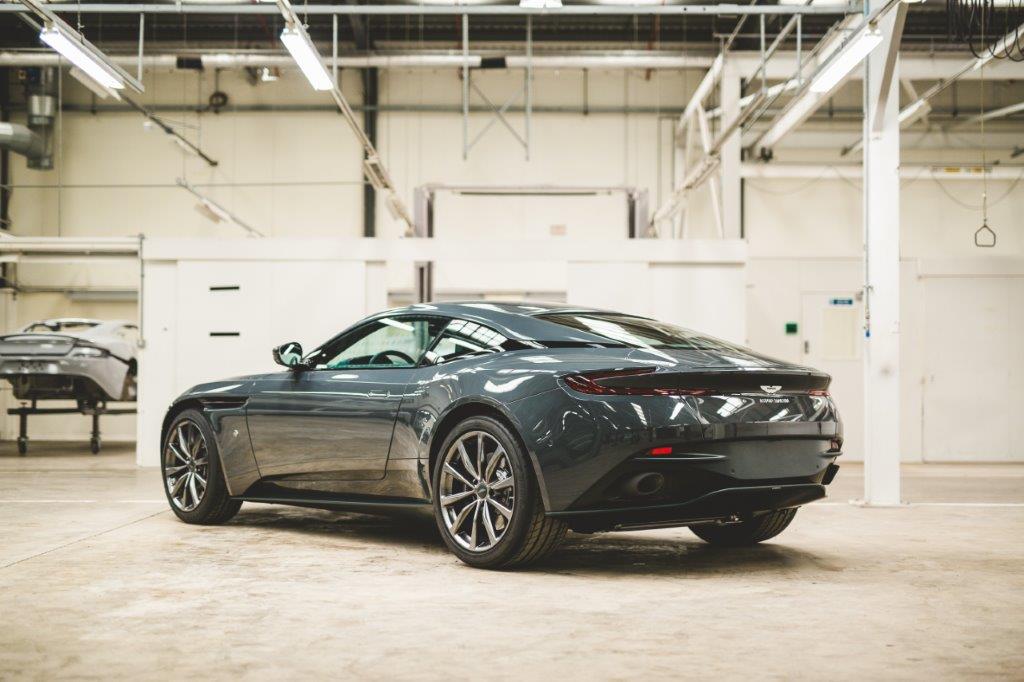 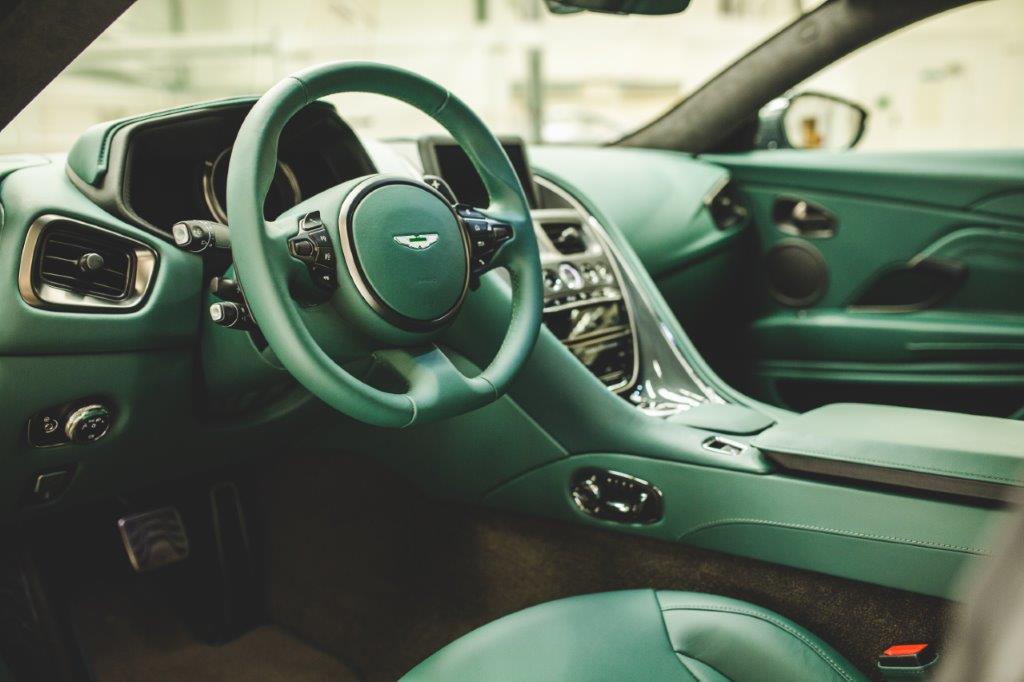 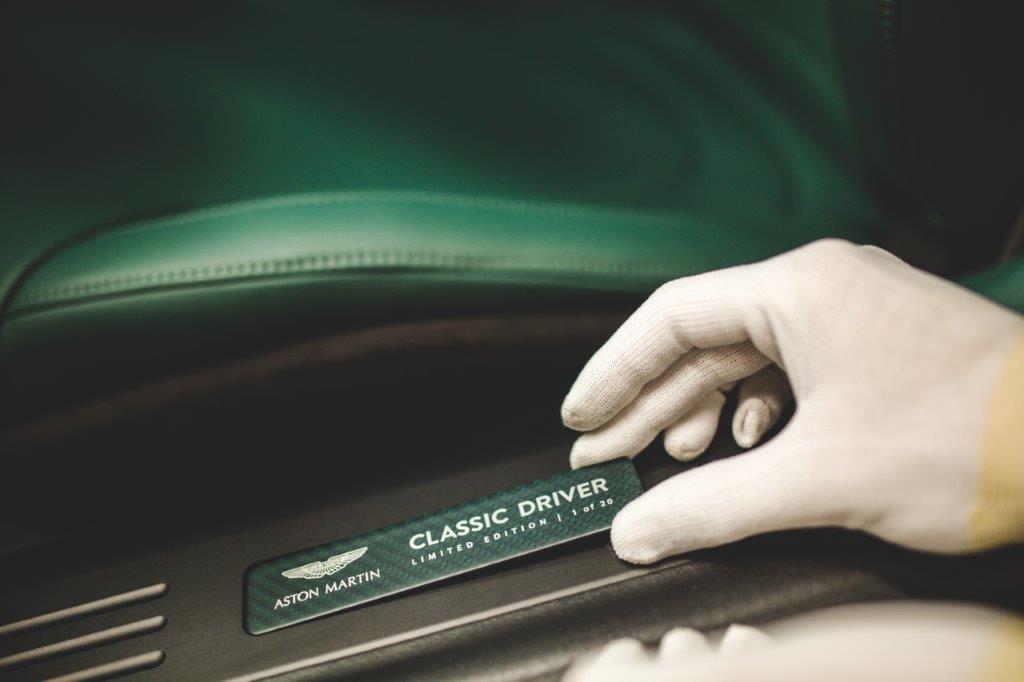 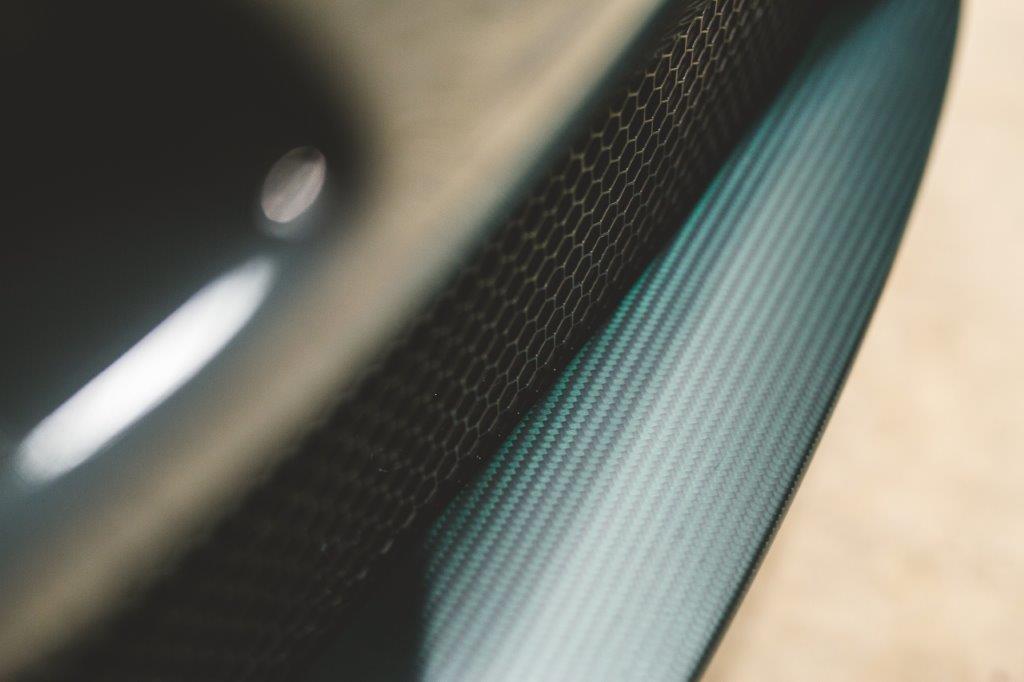 Q by Aston Martin’s next commission celebrates the 20th anniversary of Classic Driver, the world’s first website for sophisticated car collectors and enthusiasts. Working in close collaboration with Classic Driver’s lead designer, Benjamin Knapp Voith, Q by Aston Martin has created the DB11 Classic Driver Edition. Available as both the V8-powered Coupe and Volante only a total of just 20 examples will be built.

The unique colour scheme continues on the interior, where the seats, dashboard, and steering wheel have been beautifully trimmed in exclusive Eifel Green Caithness leather. As a final flourish, the Classic Driver logo is embroidered into the headrests in Parliament Green thread. Additionally, the Volante variant sports an exclusive Westminster Green textile roof. All 20 cars will also wear the Classic Driver logo on sill plaques and handmade enamel fender badges.

Since its launch in 1998, Classic Driver has become the preferred online magazine and marketplace for the most discerning classic car enthusiasts. With its trend-setting features, inspiring photography, and outstanding collection of the finest collector cars for sale, Classic Driver has influenced the automotive lifestyles and tastes of millions of readers worldwide.

The connection between Classic Driver’s founder – entrepreneur and Aston Martin collector Alexander Knapp Voith – and Aston Martin is long-established. Indeed, it pre-dates the website venture, as Knapp Voith opened an official Aston Martin and Lagonda dealership in Hamburg in 1991. “Having worked closely with Aston Martin, and having kept a special place in my heart for the brand for almost three decades, I am proud to celebrate Classic Driver’s anniversary with this limited-edition DB11,” says Knapp Voith. “For me, seeing both brands unite for this bespoke car truly feels like the perfect match.”