The A110 SportsX proves once again that the A110 is an inexhaustible source of inspiration for Alpine’s development teams. This styling exercise is inspired by the rally versions of the A110 and more specifically from the winning A110 of the 1973 Monte Carlo Rally. With its 80mm wider body and its ground clearance heightened by 60mm, the A110 SportsX explores a new facet of sportiness. Based on the technical characteristics of an A110 Pure, the A110 SportsX remains faithful to Alpine’s DNA: lightness and agility for driving pleasure. 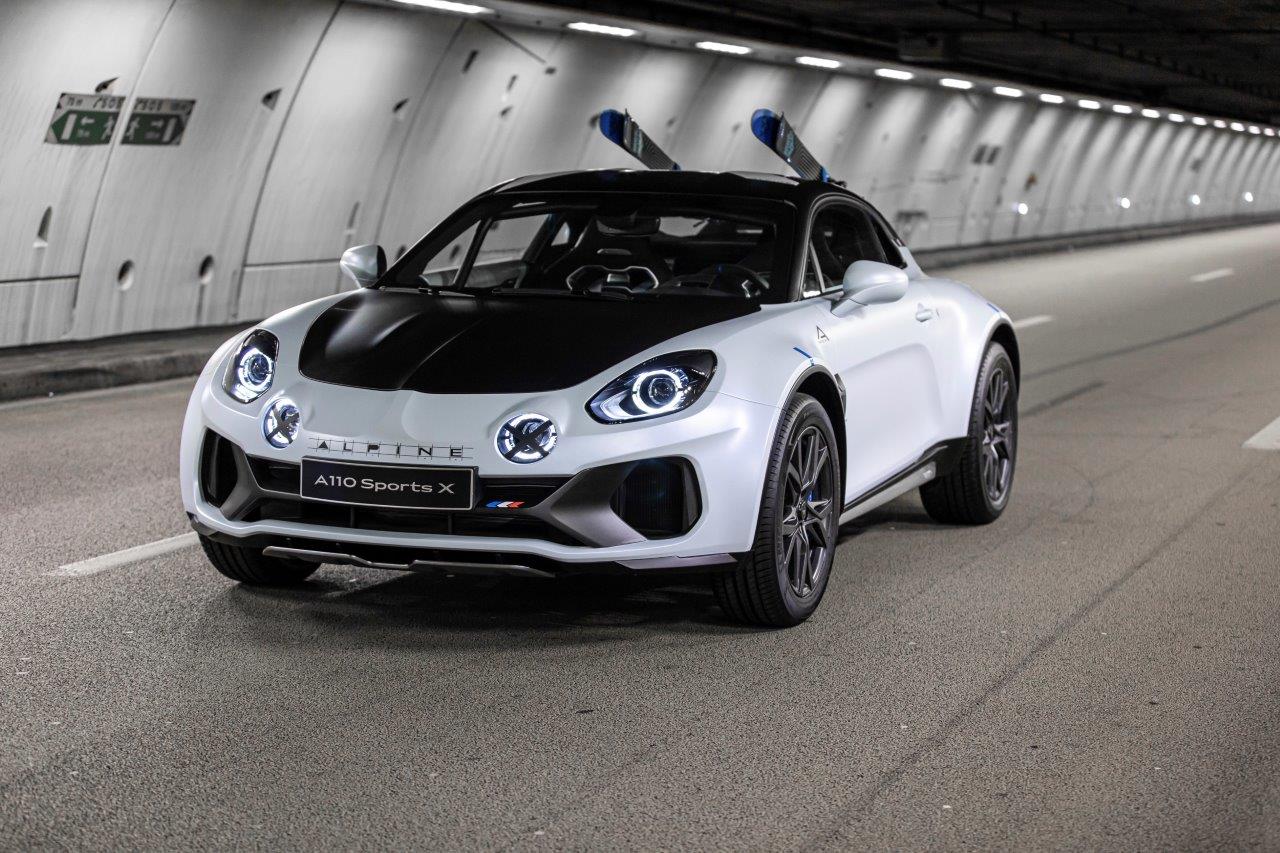 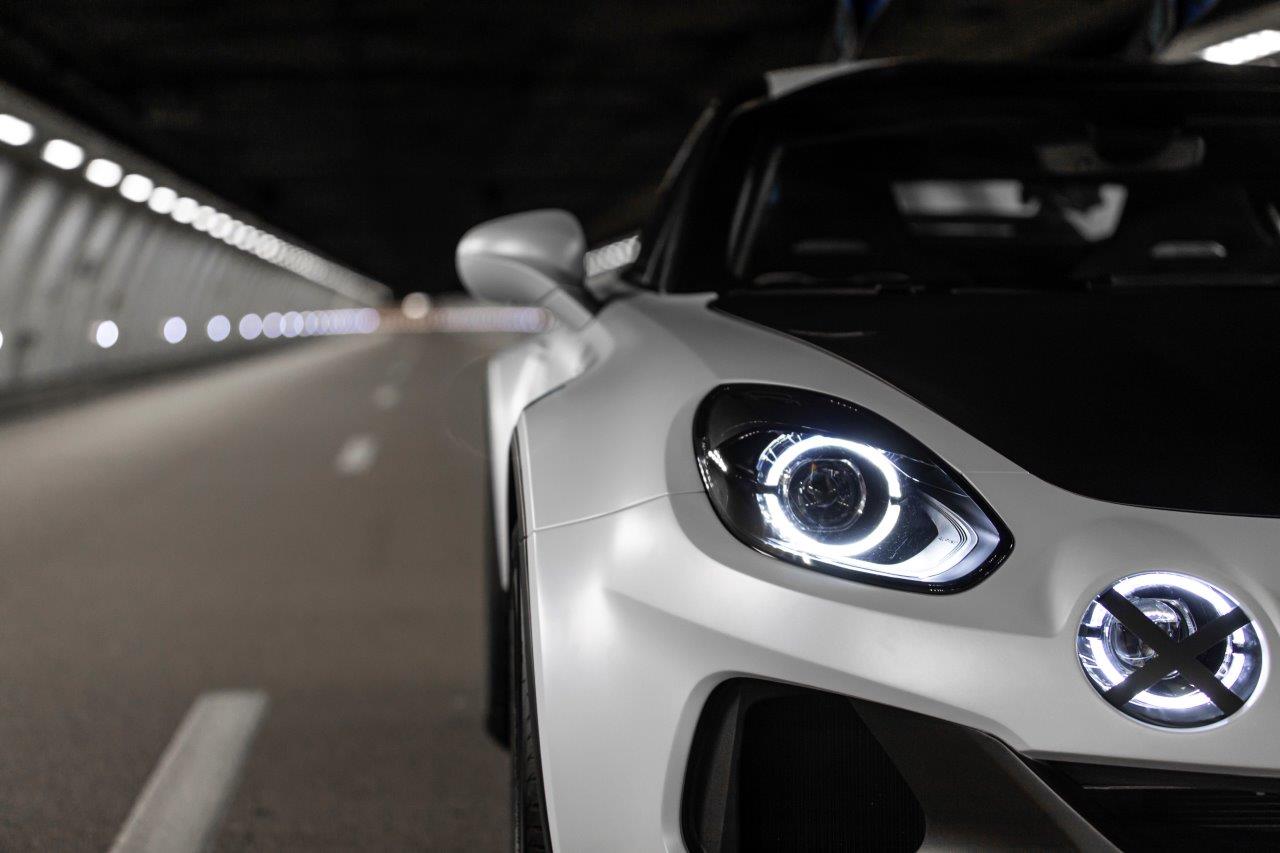 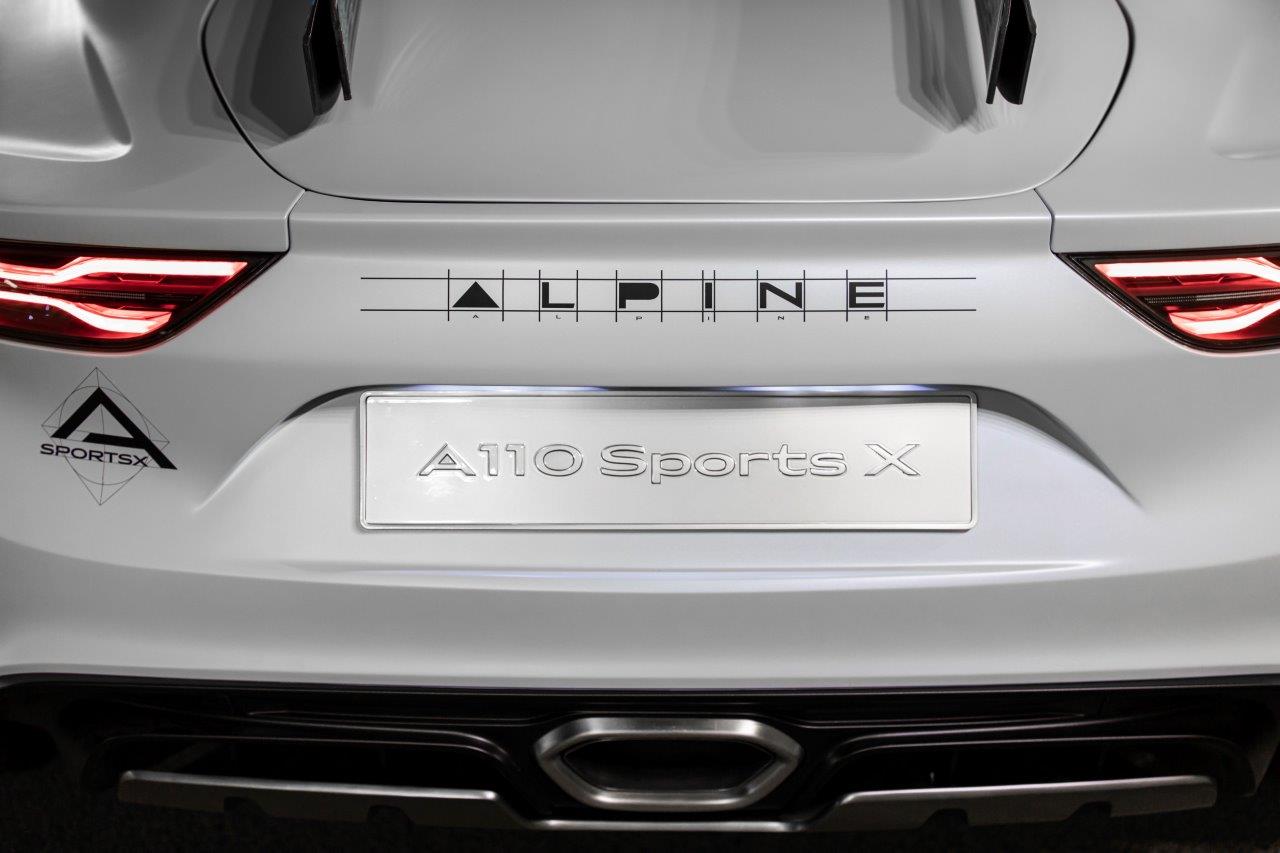 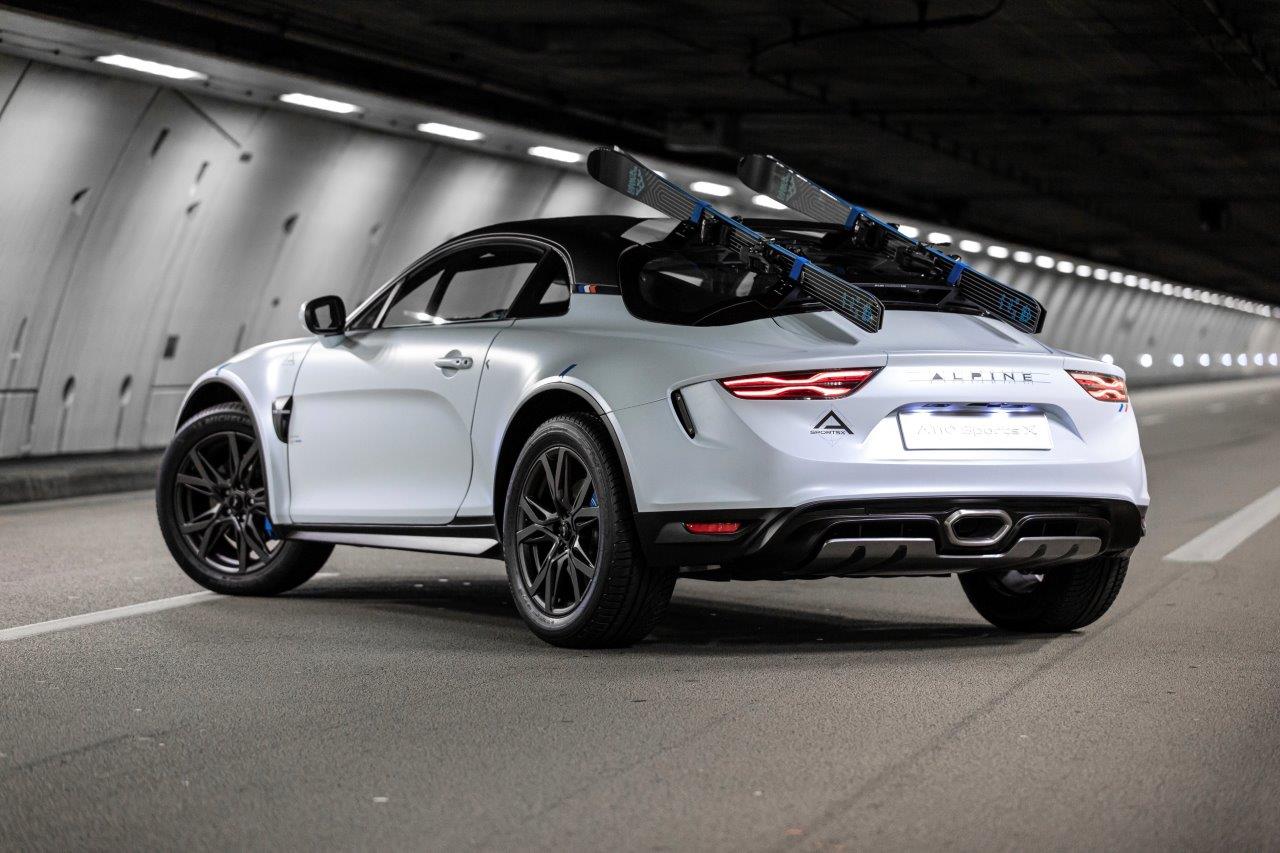 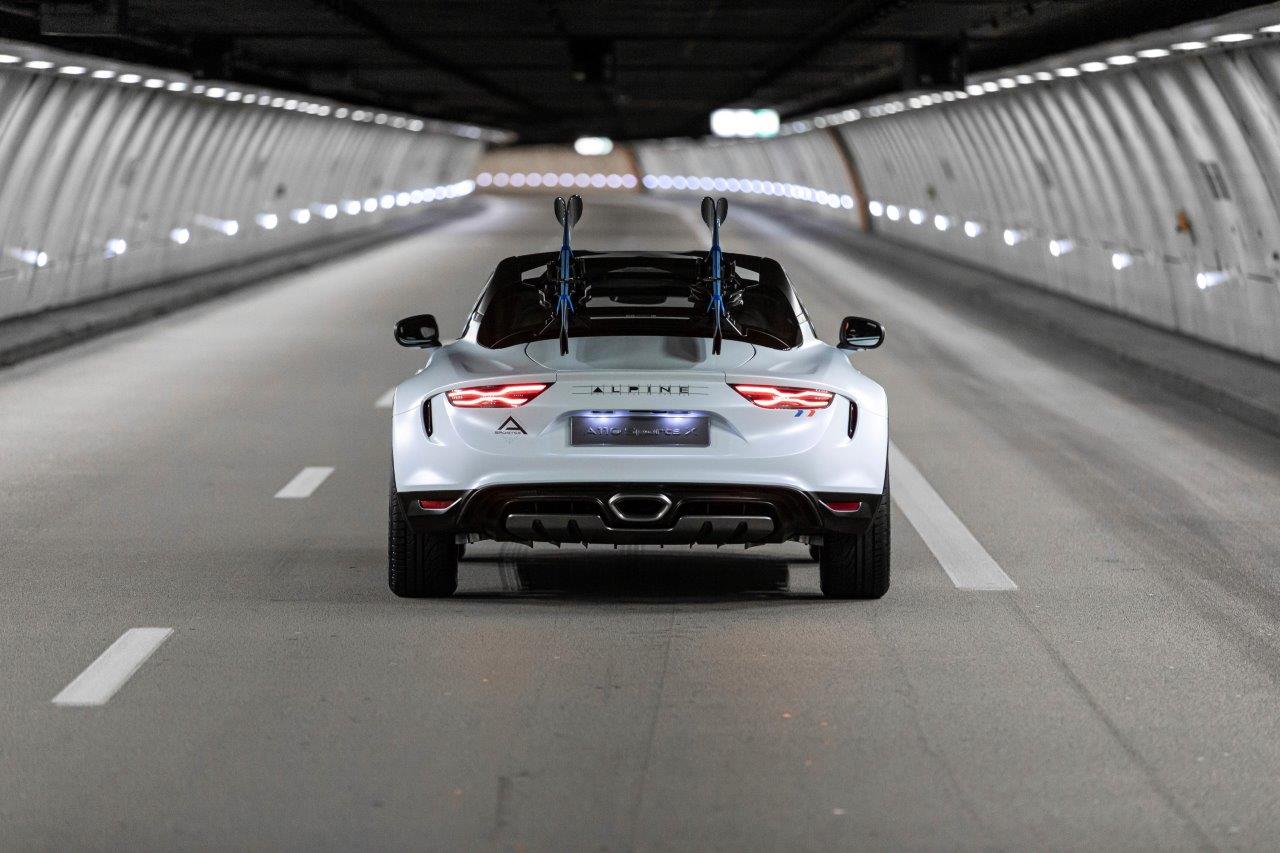 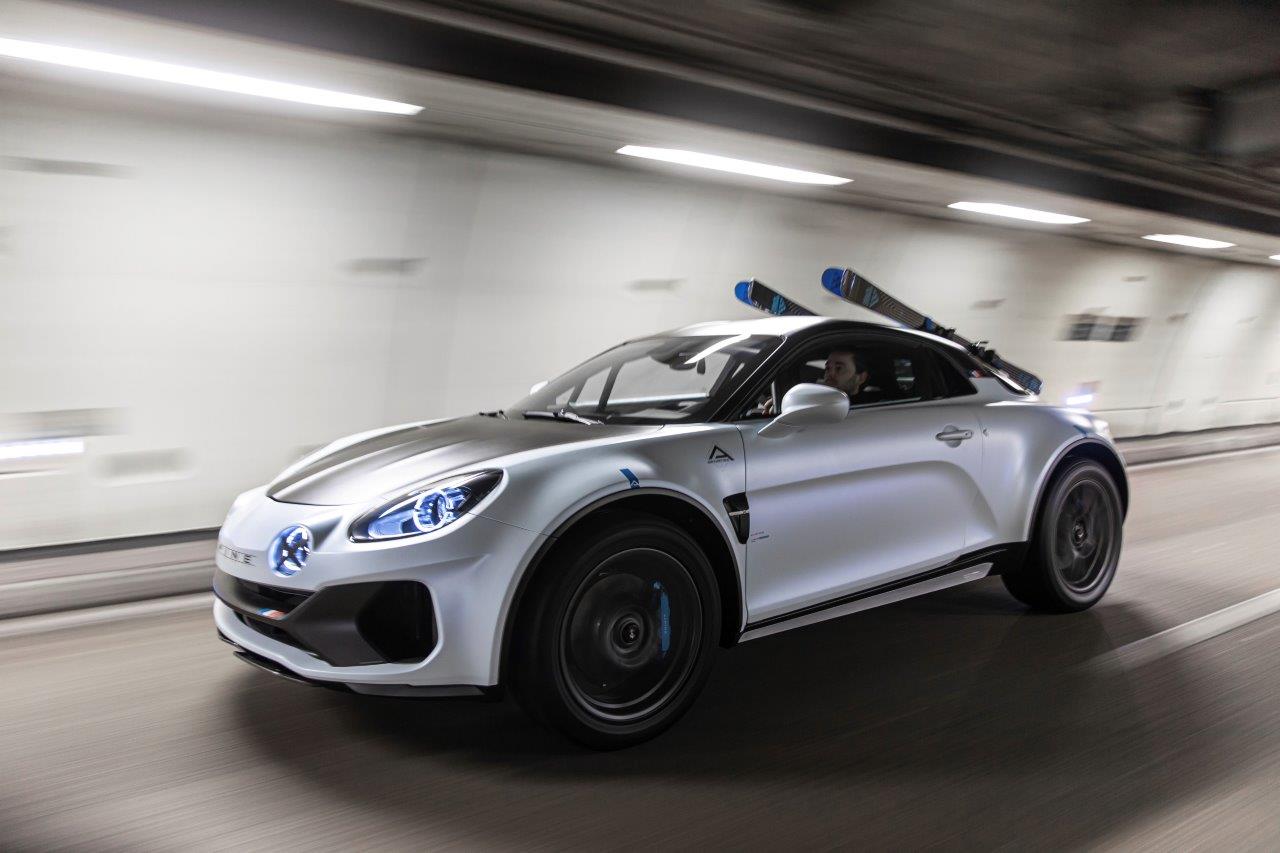 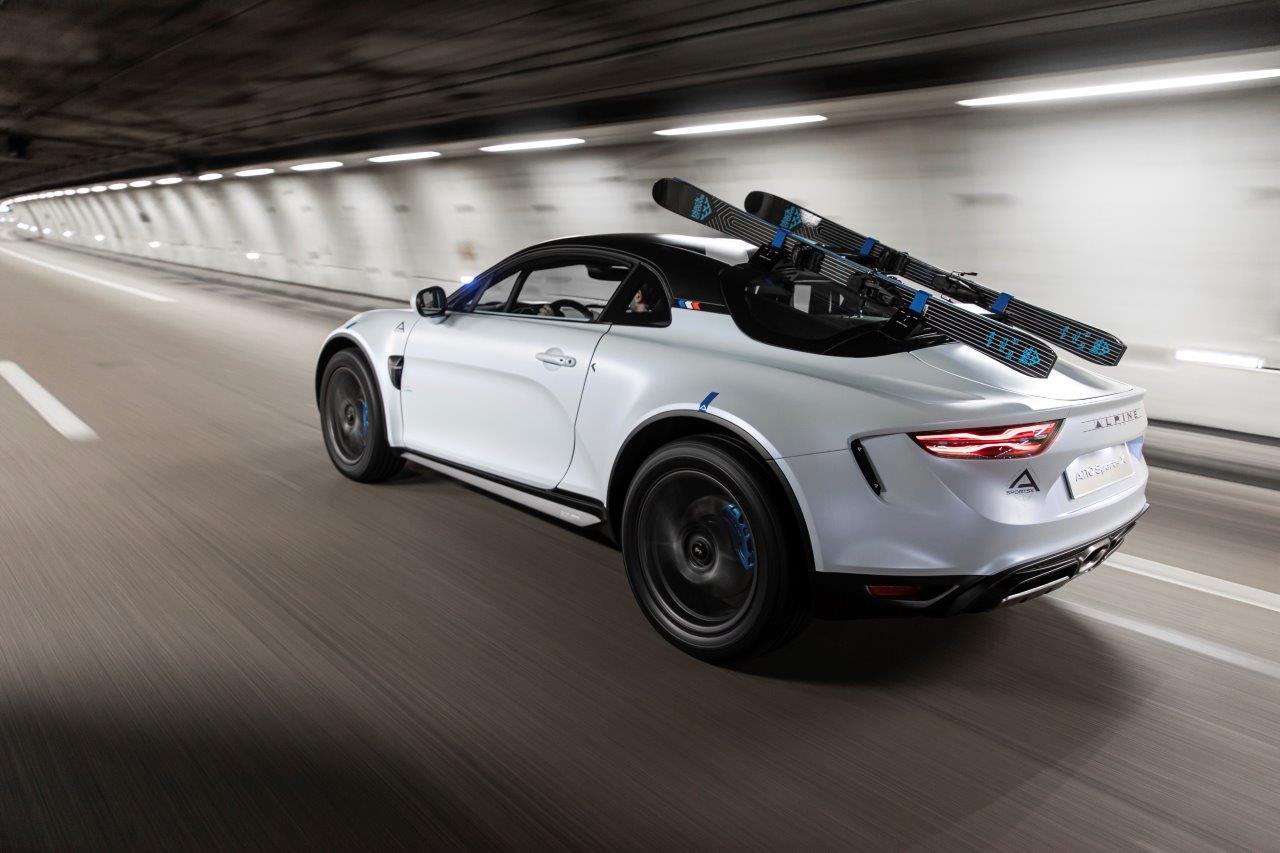