Two iconic families from the exclusive Porsche scene are teaming up for another collaboration. Just as Uwe Gemballa successfully partnered with Porsche specialist Alois Ruf for the engine development of his exclusive vehicles back in the 1980s, the two families return to make history together again. 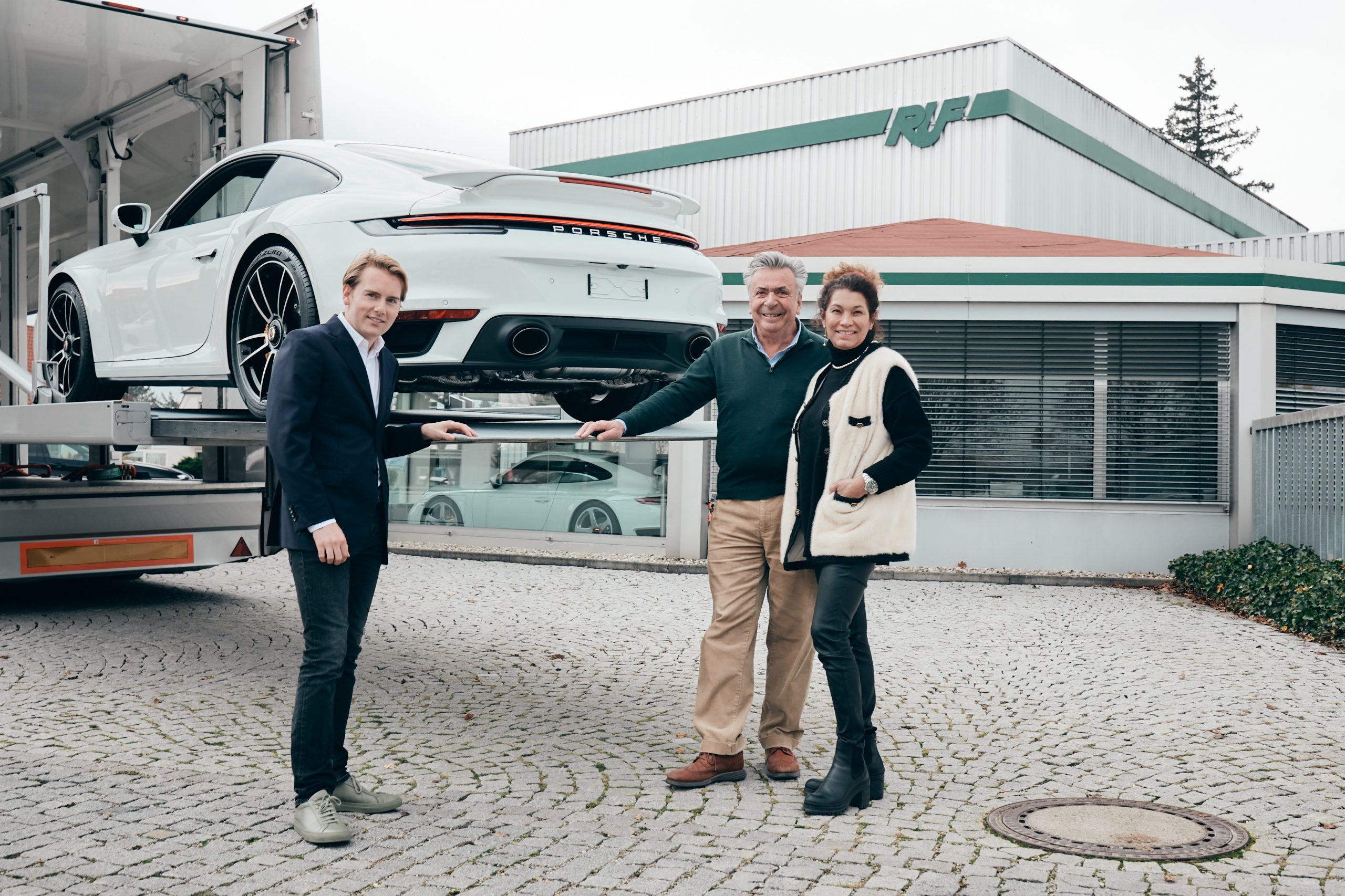 This story is now being revived by Uwe’s son, Marc Philipp Gemballa. The engine development of the off-road capable sportscar designed by MARC PHILIPP GEMBALLA GmbH (not associated in any form with Gemballa GmbH) is being carried out by the since 1981 registered vehicle manufacturer RUF Automobile GmbH – now, just as back then, under the name ‘Powered by RUF’.

“We enjoy working with my father’s trusted business partners. Many of them rank among today’s leading suppliers in the automotive industry, and in addition to their decades of experience, they know the standards we strive for and perfectly understand what matters. My father trusted the technical expertise as well as the high-quality standards and the well-proven working methods of Alois Ruf. Consequently, the choice to partner with RUF Automobile for the engine development was a natural decision for us. I am pleased that we can continue this very special friendship and partner-ship”, says Marc Philipp Gemballa.

Just as RUF had developed the powertrains of several legendary models from Uwe Gemballa in the 1980s, the Pfaffenhausen-based manufacturer is now also taking over the engine development of Marc Philipp’s new model. Alois Ruf, Managing Director of RUF Automobile GmbH, is pleased that this success story is being revived with the project by Marc Philipp Gemballa, and remembers:

“With the vehicles of Uwe Gemballa, I associate the courageous, radical, and uncompromising expression of driving pleasure. I look forward to working with his son Marc Philipp”. 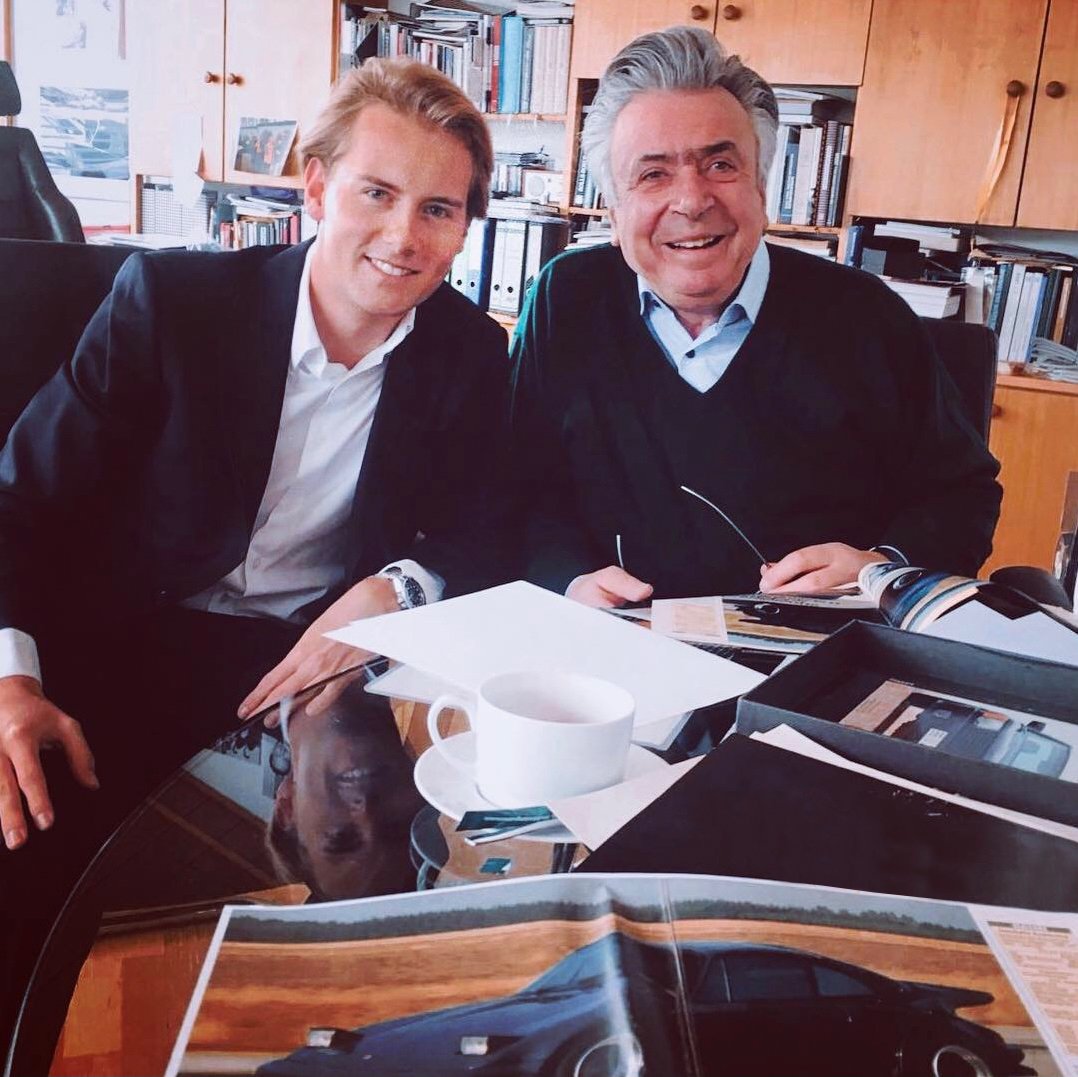 The collaboration kicks off with the young entrepreneur’s ﬁrst project – an off-road supercar inspired by the legendary Porsche 959 ‘Paris-Dakar’ – currently still camouﬂaged under the name ‘Project Sandbox’ – which is based on the all-new Porsche 911 Turbo S from the 992 series. The engine upgrade under the name ‘Powered by RUF’ enables the six-cylinder boxer engine to deliver over 750 hp and 930 Nm of torque. “Despite the enormous power reserves, the engine complies with the latest EURO 6 emissions regulations and has been subject to the strictest WLTP and RDE tests,” explains Moritz Renner, technical director of MARC PHILIPP GEMBALLA GmbH (MPG).

The world premiere of the project is scheduled for Spring 2021, and the demand is already very high. The exclusive launch edition, limited to only ten units, has sold out even before the official launch, leaving only 30 out of the original 40 units available while the company is preparing for the start of serial production later this year.

Besides being offered in ‘Project Sandbox’, the power upgrade to over 750 hp, developed by RUF, can also be offered for every conventional Porsche 992 Turbo (or Turbo S).

Further information and more technical details about the vehicle will be released in the upcoming weeks leading up to the project‘s offcial market launch. 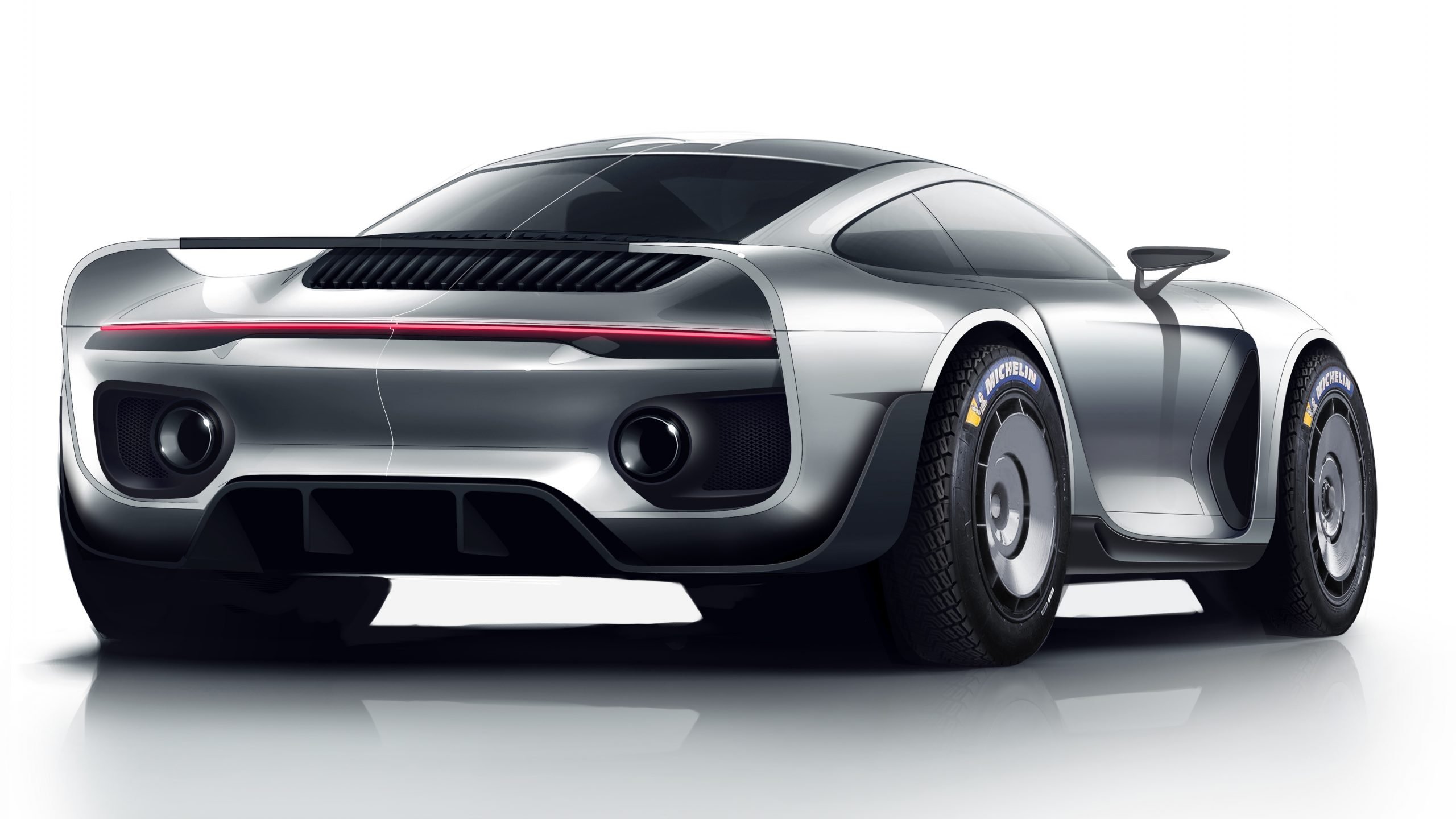 BORN AND RAISED IN A 911
With the newly founded company MARC PHILIPP GEMBALLA GmbH (not associated in any form with Gemballa GmbH), the 27-year-old son of the world-famous Porsche specialist Uwe Gemballa is launching his very first project in 2021, starting a new era exactly ten years after his father‘s passing. Born and raised in a sports car enthusiastic family, Marc Philipp developed his passion for automobiles from a very early stage. After completing his business studies at EBS University of Economics and Law, he gained professional expertise in the automotive industry, working for various sports car manufacturers, including Aston Martin, Mercedes-Benz, and Porsche.

TIME FOR A CHANGE
Growing up in an environment where building the fastest and most powerful production car on the planet and setting the next world record on the Nürburgring was key, now ten years down the road, the market has changed. The horsepower game is over, tuning is done by the OEM themselves, and the market is being flooded with an influx of new supercars with hyped-up horsepower figures constantly. Marc Philipp realised when aiming to build a successful company for the next decades – and not just toss the next ‘me too’ product onto the market, he needed to come up with something very special for the clients.

THE VISION
MPG sees a new market opportunity in the creation of special design lead vehicles in a small production series – inspired by the core of his father‘s success in creating holistic masterpieces – combined with a new fresh design and technology-focused approach, leaving the era of tuning behind, and ultimately achieving a USP position in the market.

More than two years of development has resulted in the young entrepreneurs‘ first project: an ultra-modern but timeless designed supercar forming a hybrid between a modern-day sports car with all its comfort and day-to-day practicality, combined with of-road capabilities equipping unique people for their adventure featured by the latest and cutting-edge technologies. MPG is taking the extreme from on-road to of-road, building his very first supercar combined with of-road capabilities in a limited small series.