The Rimac C_Two is nearing the final stages of its multi-year global homologation program, meaning it can be sold all over the world, from the bitter cold of a Canadian winter to the scorching heat of a Middle Eastern summer. And to make sure it’s ready for every extreme it could face, engineers have put the C_Two’s HVAC system to the ultimate weather test.

Using a Climatic chamber, capable of creating temperatures as high as 48C (118F) and as low as -28C (-4F), the C_Two baked in high humidity 48C air, with sun lights beating down on it, until the cabin reached 70C (158F). Then the car’s compressors, pumps and fans were called into action, cooling the interior down to just 22C (72F) without overheating any components.

At the other end of the scale, the prototype vehicle was then left overnight in -28C (-4F) temperatures, with the doors wide open, creating a thin layer of ice all over the C_Two. As fluids in the car become thicker at these sub-zero temperatures it becomes much harder for pumps to work, but all continued to work faultlessly and the car was defrosted well within global homologation targets. 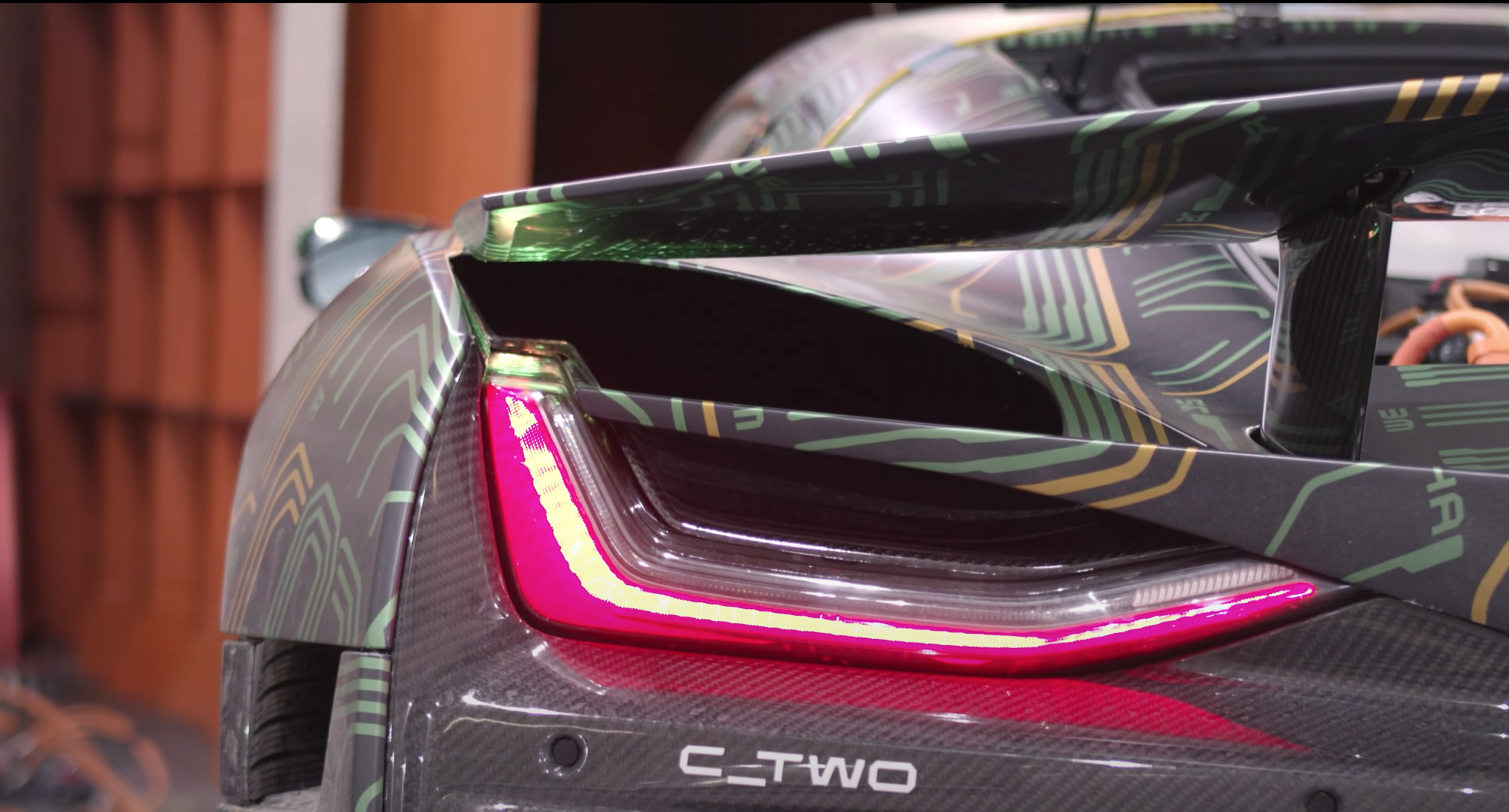 Following this latest test, the pre-series prototype will go through final rounds of homologation tests, durability tests, trim experimentation, NVH tweaking, and global product evaluation, before final production-specification cars are built later this year. The C_Two will be fully revealed in just a few months.