The luxurious and incredibly grandiose Rolls-Royce Phantom I will join us for this year’s Chubb Insurance Concours d’Elégance in the ‘Graceful pre-war Motoring’ Class. Known as a ‘Palace on wheels’ and one of the finest British cars ever made, with fine art and tapestries as its interior, it really is a one-of-a-kind vintage car. 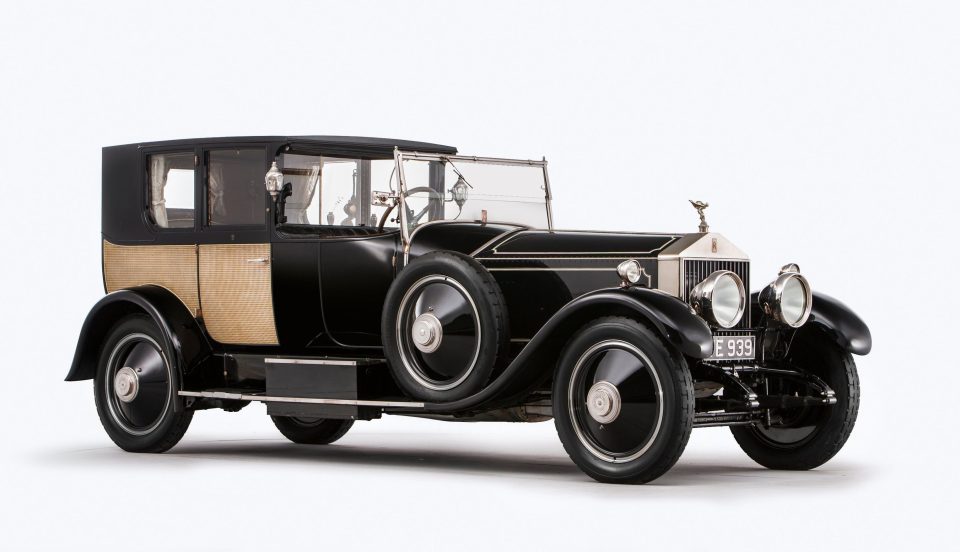 This particular Rolls-Royce I was built in 1926 for the American businessman Clarence Gasque, as a gift for his wife Maude Gasque. He passed his tailored build details to the Wolverhampton-based coachbuilders, Charles Clark and Sons, and the result was a spectacular confection more resembling the throne room at Versailles, than the inside of a car.

This creation led to the craftsmen from Aubusson, France, to spend nine months working on the tapestry for the rear seats, costing £500 at the time –  in 1926 £500 was enough to buy a house! In keeping with a car that would come to be known as ‘The Phantom of Love’, naked cherubs featured prominently in the exotic interior, appearing in painted scenes on the ceiling and as lighting supports at the rear corners. 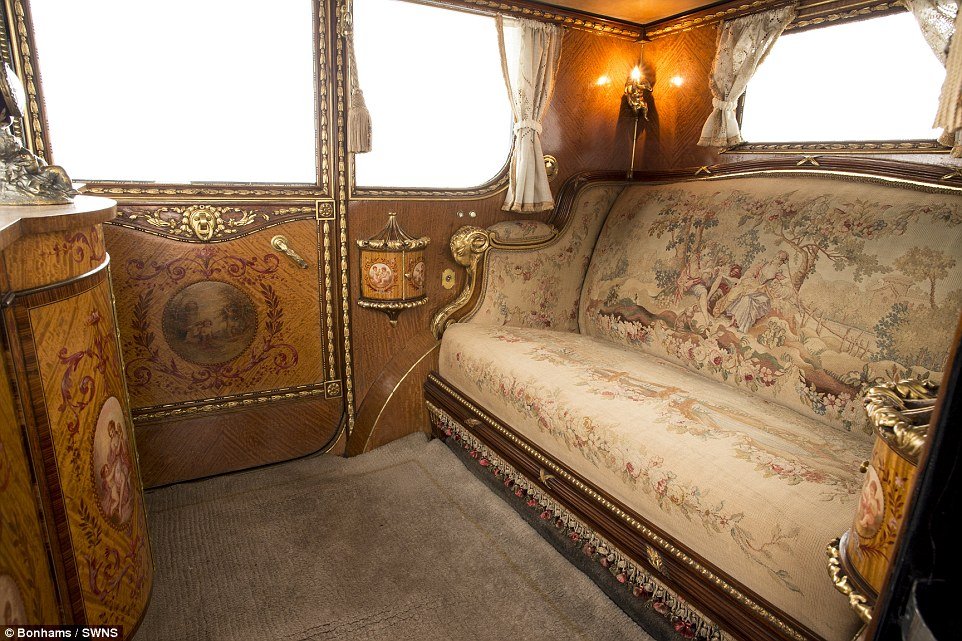 Additional lighting was concealed behind the ceiling’s carved and gilded cornice. A bow-fronted drinks cabinet, reminiscent of an antique commode or chiffonier, was mounted on the internal division, concealing fold-down, inward-facing occasional seats – also upholstered in tapestry – in cupboards at either side. Surmounting this elaborate division was a small French ormulu clock and two French porcelain vases containing gilded metal and enamel flowers.

In honour of the Gasque family’s French origins, Barnett devised a faux coat of arms at his client’s request, which was applied to the rear doors.

A truly special car for this week’s Chubb Insurance Concours Car of the week! Stay tuned for next week’s. 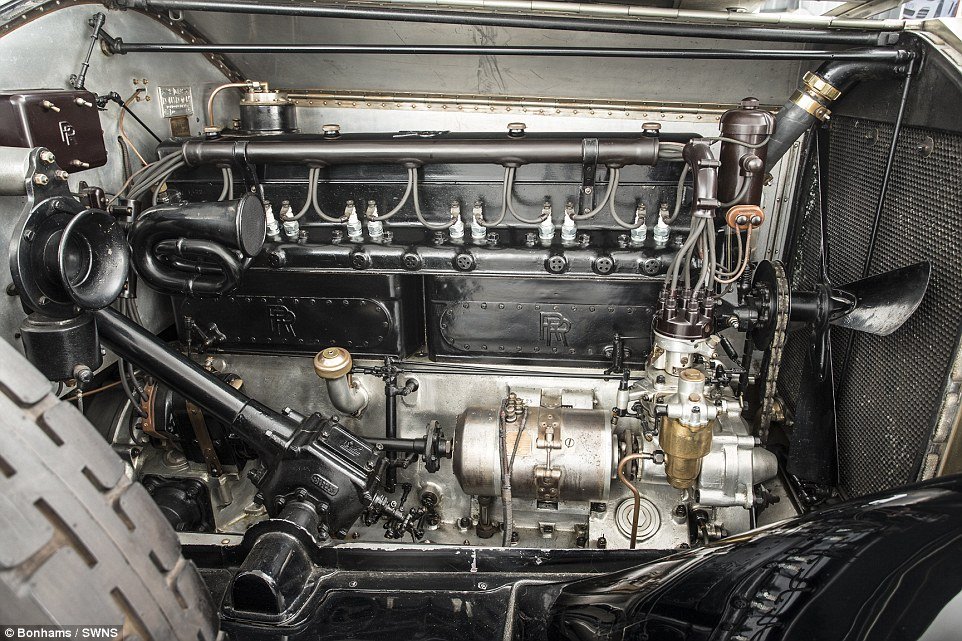