Legendary Italian styling house Touring Superleggera is this year celebrating its 95th anniversary and marking the occasion with a graceful new two-seat coupé appropriately named the Arese RH95 to reflect their commitment to the future at their home of via per Arese, an area long known as the standard-bearer for Italian design, as well as the initials of the Arese project’s founding patron. 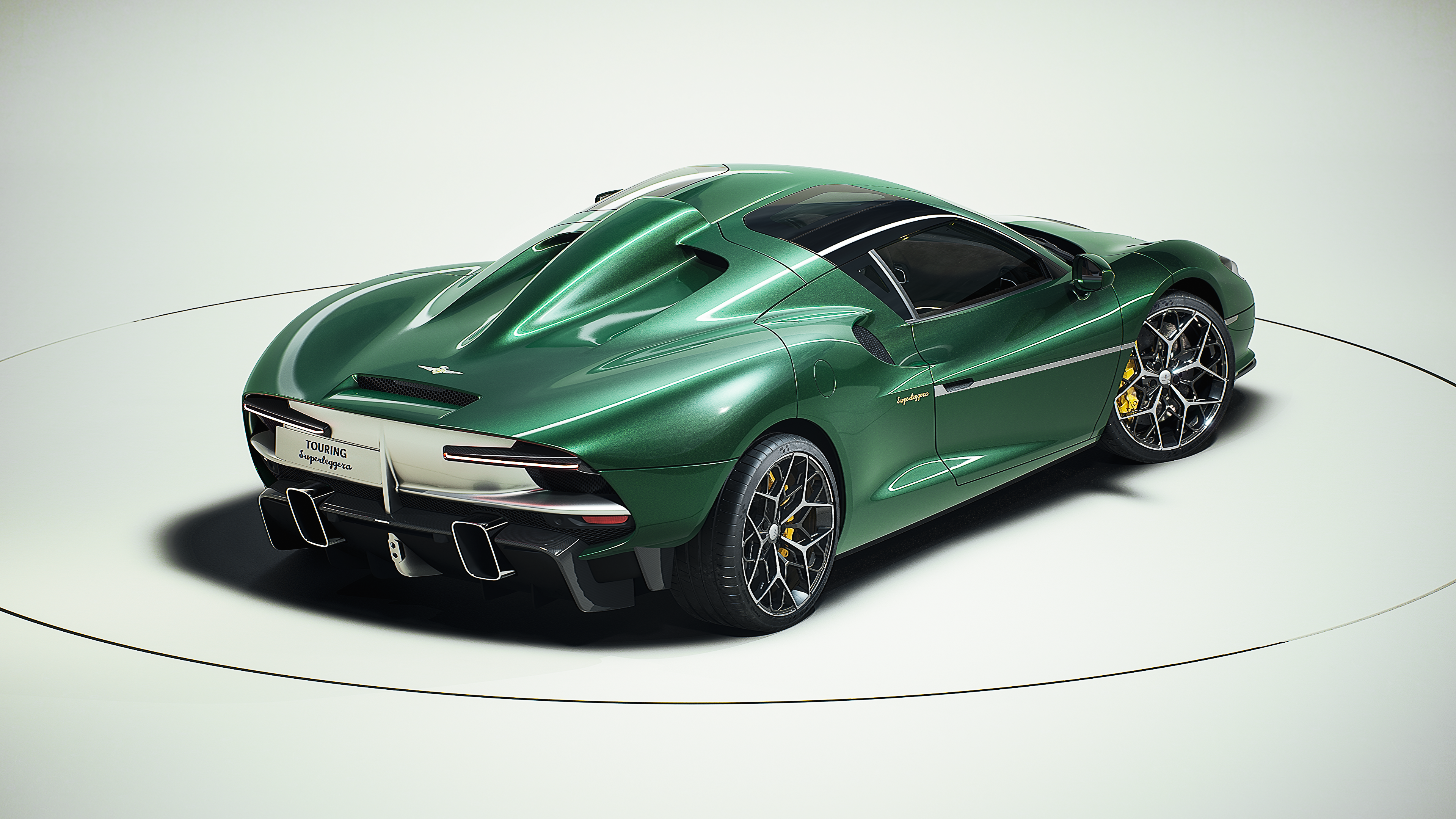 The Touring Arese RH95 will receive its UK premiere during the 2021 Salon Privé week. The distinctive design will break with tradition by being the first Touring creation to feature a mid-engined layout.

The company has enjoyed numerous highlights at Salon Privé in recent years, having previously displayed its Bentley Flying Star and award-winning Disco Volante, and in 2014 it picked up Best Concept Car of the Year for its MINI Superleggera Vision. Last year, Touring Superleggera used the magnificent backdrop of Blenheim Palace to introduce its Aero 3, which drew inspiration from the Touring-bodied Alfa 8C 2900 Le Mans Berlinetta. The Aero 3 is still available, giving Touring Superleggera a range of two distinct models for the first time in modern production.

The 95th anniversary design will share many elements with its recent Touring predecessors, as well as their elegant flow and balance of proportions. The Arese RH95 expresses a touch of drama and glamour in all its features, from the novel scissor-hinged doors, the bright aluminium side-slash, the elegant waistline inspired by the Disco Volante to the grille and front air nostril treatment derived from the Aero 3, every flank and panel is a visual delicacy. 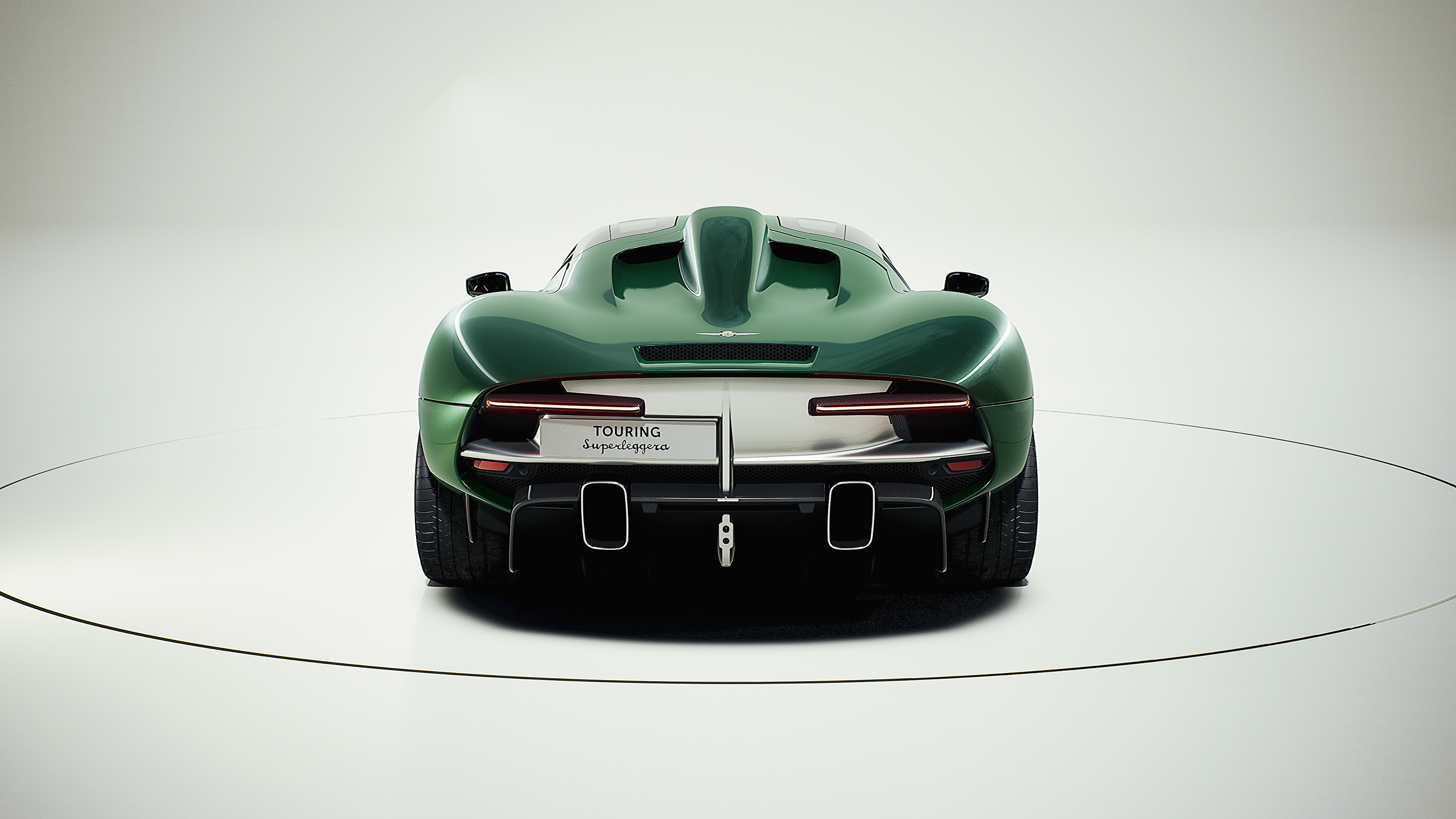 All examples of the Touring Arese RH95 will be built around the drivetrain of a well-known exotic, mid-engined donor car, whose active dynamic have been engineered to handle the new body and specifications, to ensure performance and efficiency.

‘The design is both a clear evolution and an enhancement of Touring’s contemporary front-engined Aero family, as exemplified by the Disco Volante Coupé and Spyder and last year’s Aero 3,’ said Emanuele Bedetti, Head of Sales & Marketing at Touring Superleggera. ‘This will be a truly fitting design with which to carry forward the Touring streamline philosophy into the mid-engined genre. The 95th-anniversary supercar is in the final stages of production and we look forward to returning to Salon Privé in September for its UK premiere.’ 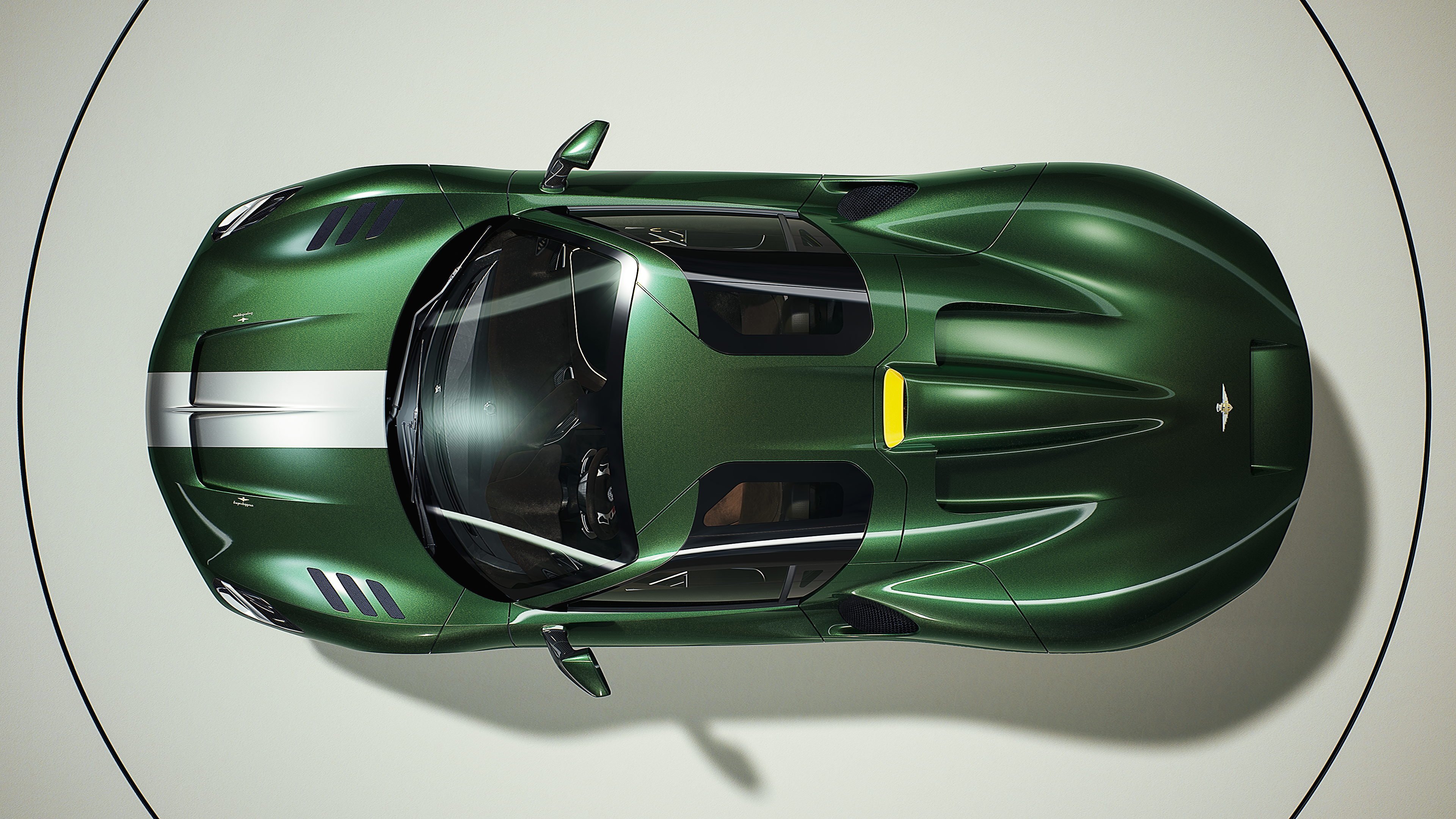 Salon Privé Director David Bagley said: ‘We are delighted to welcome Touring Superleggera back to Blenheim Palace. The launch of its Aero 3 was one of the highlights of last year’s event. I’m sure the 95th anniversary car will be spectacular, and we are proud to be hosting its UK premiere.’

Founded in Milan in 1926 by Felice Anderloni and Gaetano Ponzoni, Touring produced bodywork for some of the most prestigious marques of the time, including Alfa Romeo and Isotta Fraschini. Following the Second World War, Touring established a close relationship with Ferrari and made bodywork for the 166MM as well as the subsequent 195, 212 and 340MM models. Its ‘Superleggera’ method of producing lightweight bodies was licensed by Aston Martin for its DB4 and DB5, and it also worked with Maserati, Pegaso and Lamborghini. 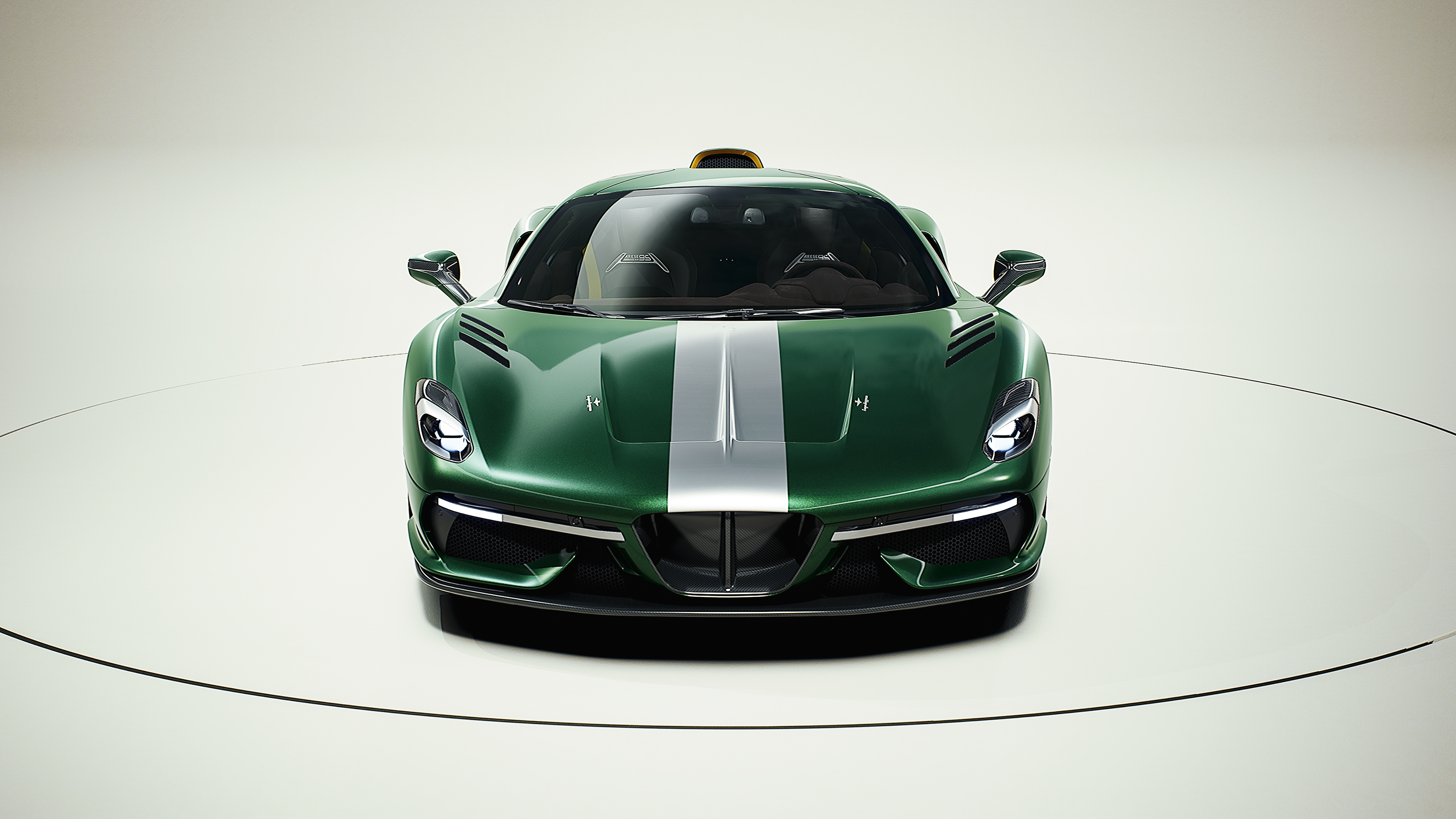 Still based in Milan, Touring Superleggera now specialises in bespoke projects, and over the past decade it has created everything from the Tornante supercar for Gumpert to the four-seater Maserati-based Sciàdipersia Coupé. It also has a restoration department that ensures Touring-bodied cars are rebuilt to exacting standards of authenticity.