Among the 50 exceptional and rare motor cars, battling for the prestigious ‘Best of Show’ prize at the annual Salon Privé Concours d’Elégance by Chubb Insurance, will be a pair of significant competition cars; a celebrated 1937 Delahaye 145, plus a 1957 Ferrari 500 TRC.

The Delahaye to feature at Salon Privé is the remarkable ‘Million-Franc’ 145, the first of four 4.5-litre V12 race cars built for the Écurie Bleue Racing Team owned by Americans, Laury and Lucy Schell. After months of tuning, one of the Schell Delahaye Type 145’s competed in the French government’s automotive engineering challenge; the Million Franc Prize. On August 27th 1937, legendary driver René Dreyfus drove one of Schell’s Type 145 for 200 kilometers in a record one hour, twenty-one minutes, 49 1/2 seconds, travelling at an average speed of 91.3 miles per hour (146.7 km/h) on the banked Montlhery motor circuit, south of Paris. The Prix du Million had been won, this being a one million franc prize offered in 1937 by the French Government to encourage French motor car manufacturers to beat the Germans, which were then dominating motor racing. 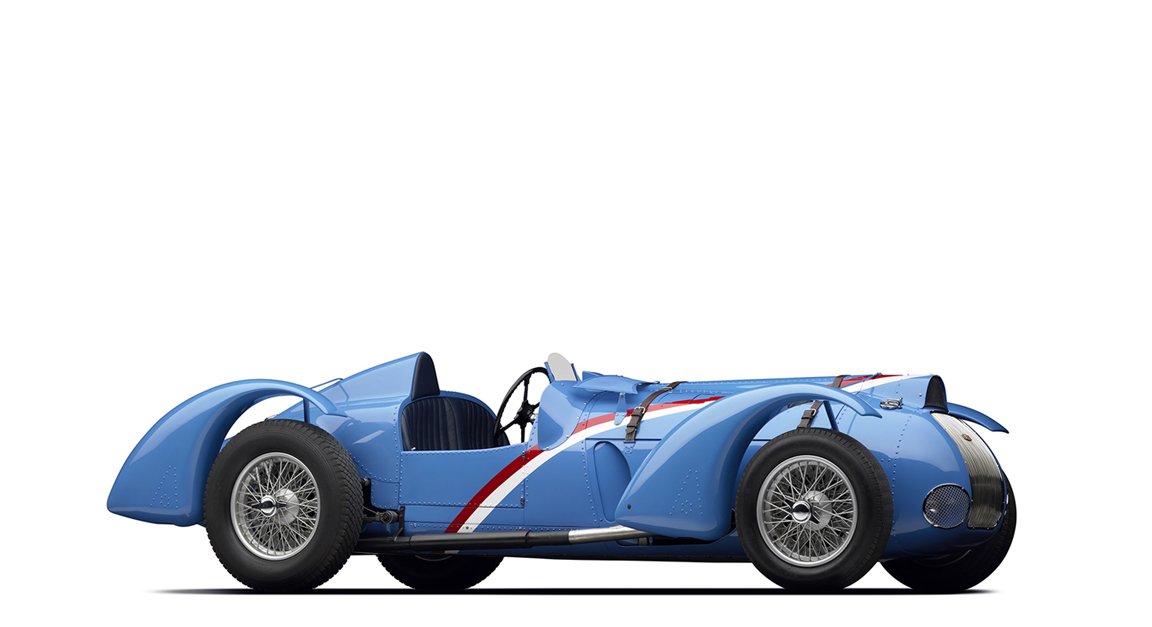 Another important competition racer at Salon Privé 2019 is the stunning Ferrari 500 TRC, acknowledged as one of the most beautiful racing cars ever built by Ferrari and successor to the two-litre racing 500 TR of 1956, in its turn successor to the Mondial. Only 19 Lampredi-engined 500 TRC models were built, all for privateers, and the car presented at Salon Privé is the very last one. Chassis 0708MDTR was originally finished in red from the factory and sent to John Von Neumann in September 1957. Von Neumann was the first Ferrari dealer in California, who painted all his cars silver (argento with a red stripe), the racing colour of Germany, with the red stripe being an homage to Ferrari. 0708MTDR did not actually find its first owner until August 1958, when it was sold for $11,232 plus tax to Jack Nethercult of Sylmar, California. 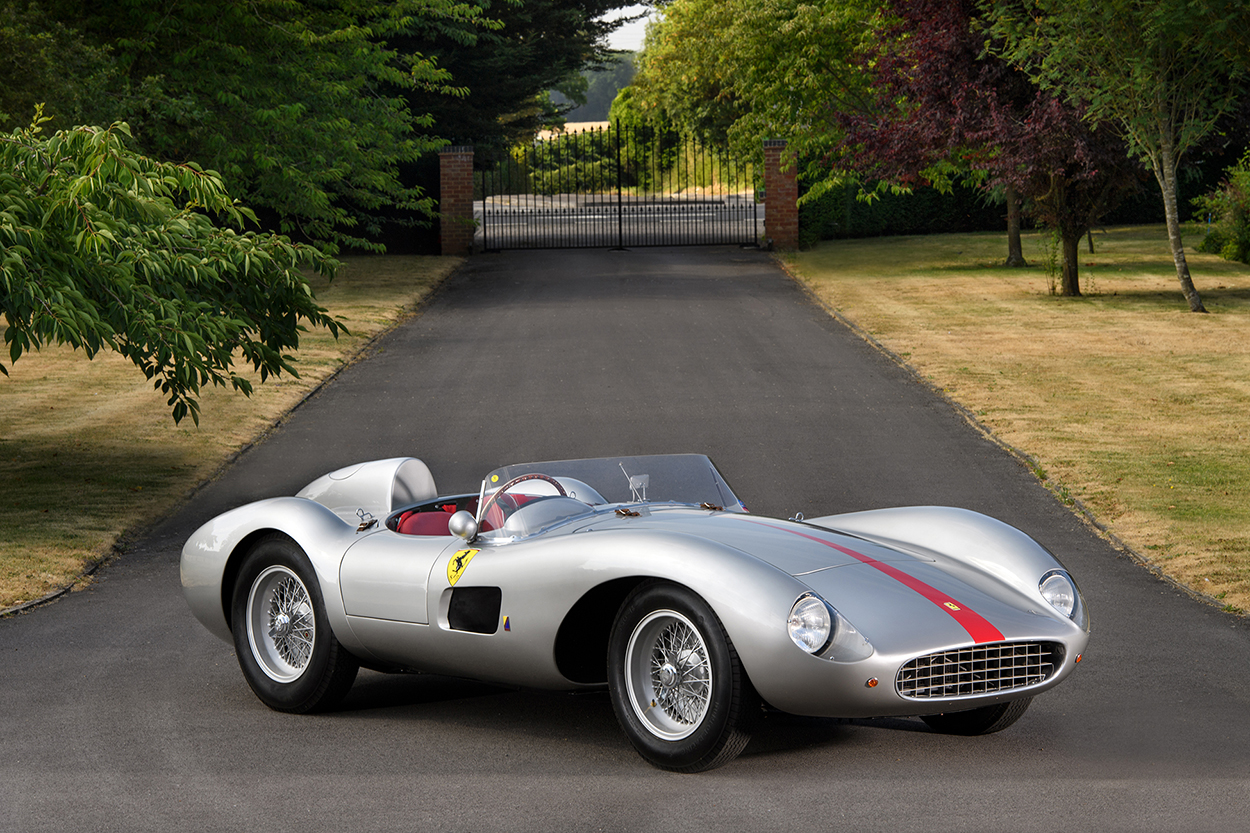