The new Ferrari Monza SP1 and SP2 have been unveiled in occasion of the company’s Capital Market’s Day at the factory in Maranello. These limited-edition special-series cars are the first in a new segment called ‘Icone’ and draw inspiration from the most evocative Ferraris of the 1950s and feature the most advanced sports car technology available today.

Aimed at dedicated clients and collectors, the Monza SP1 and SP2 reference the iconic Ferrari racing barchettas of the past, not least the 1948 166 MM, which originally inspired the name ‘barchetta’, and the 750 Monza and 860 Monza. Designed with the sole aim of winning, these uncompromising models helped build the Ferrari legend in the 1950s by delivering a slew of victories in the World Sports Car Championship. 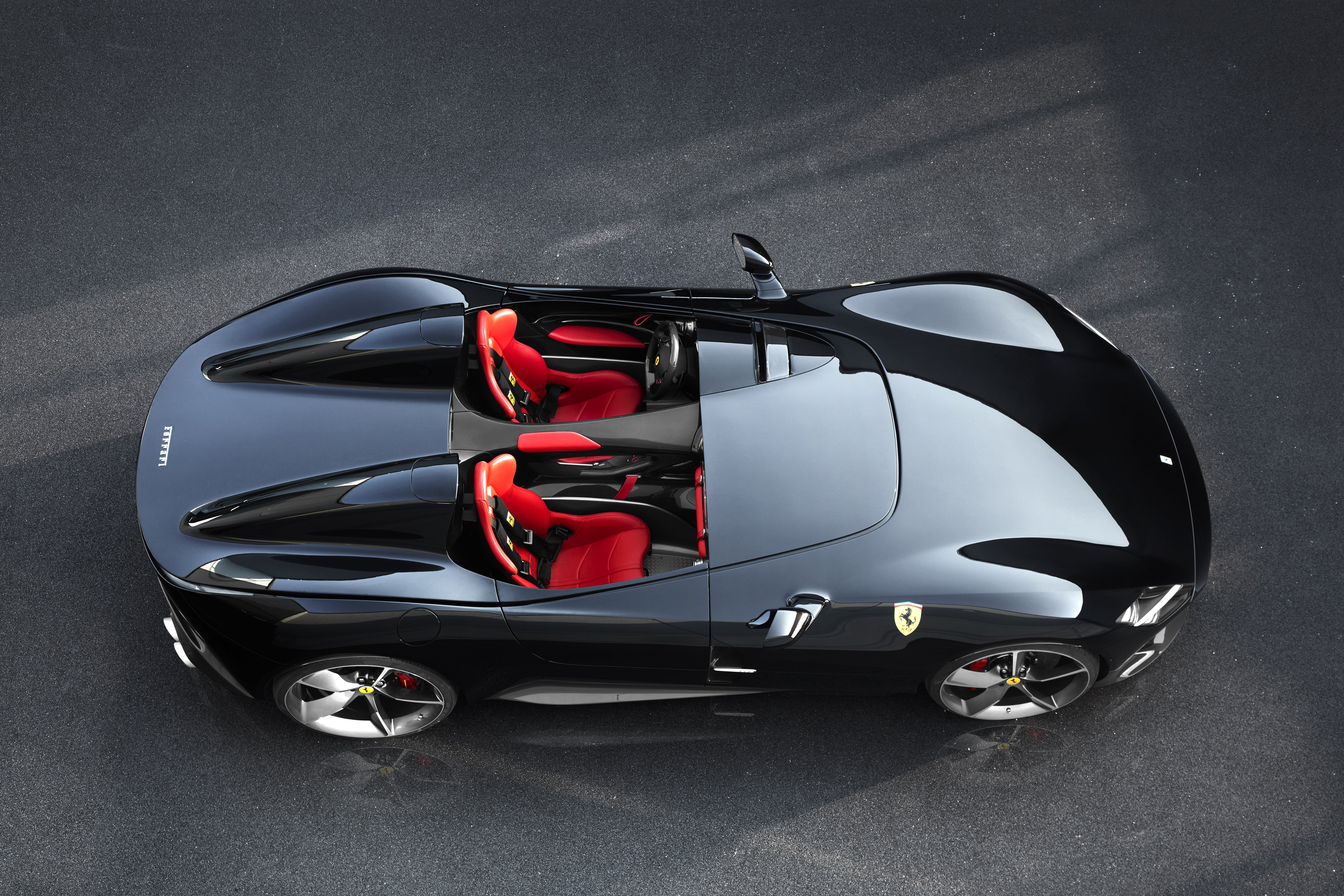 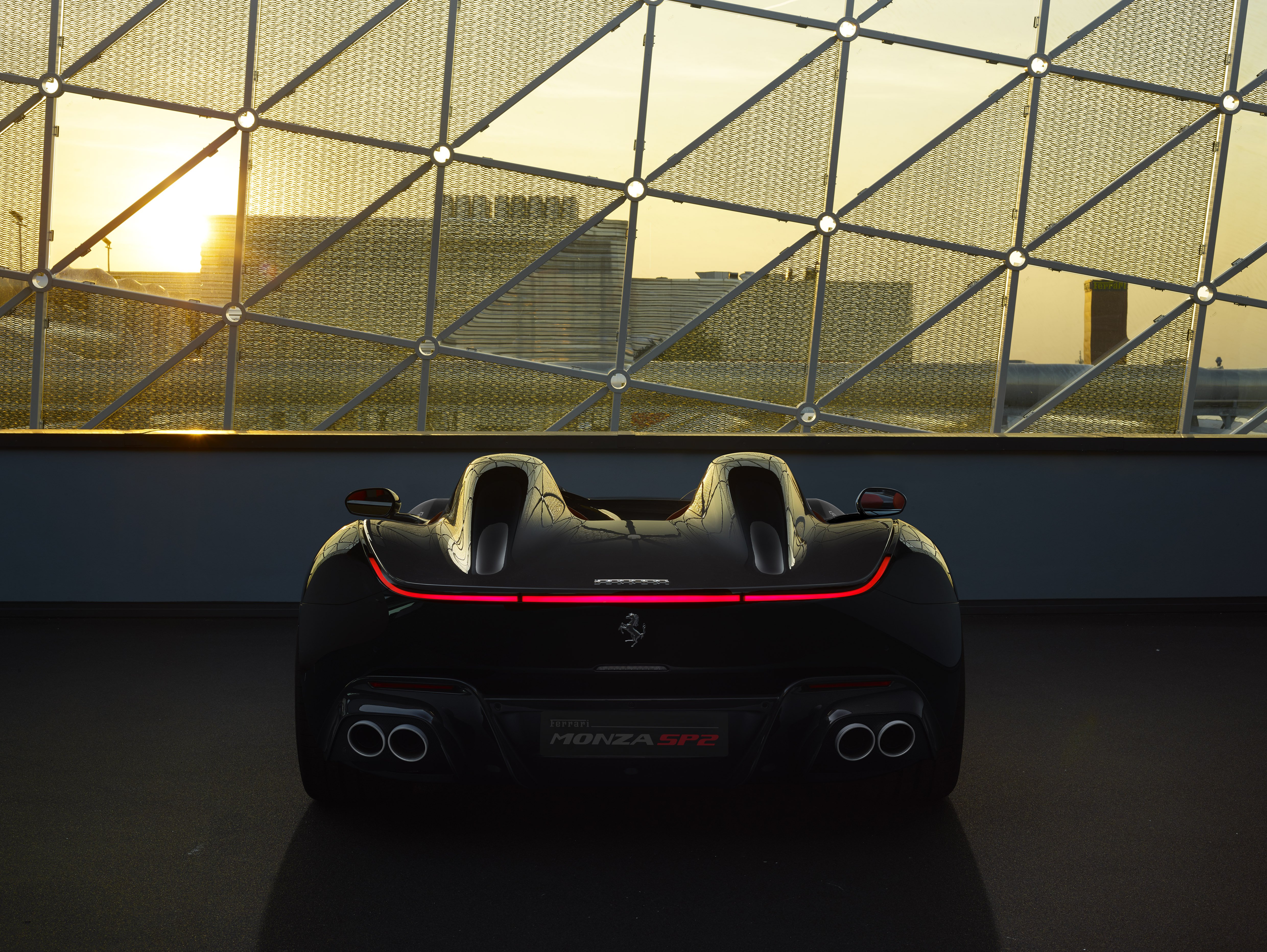 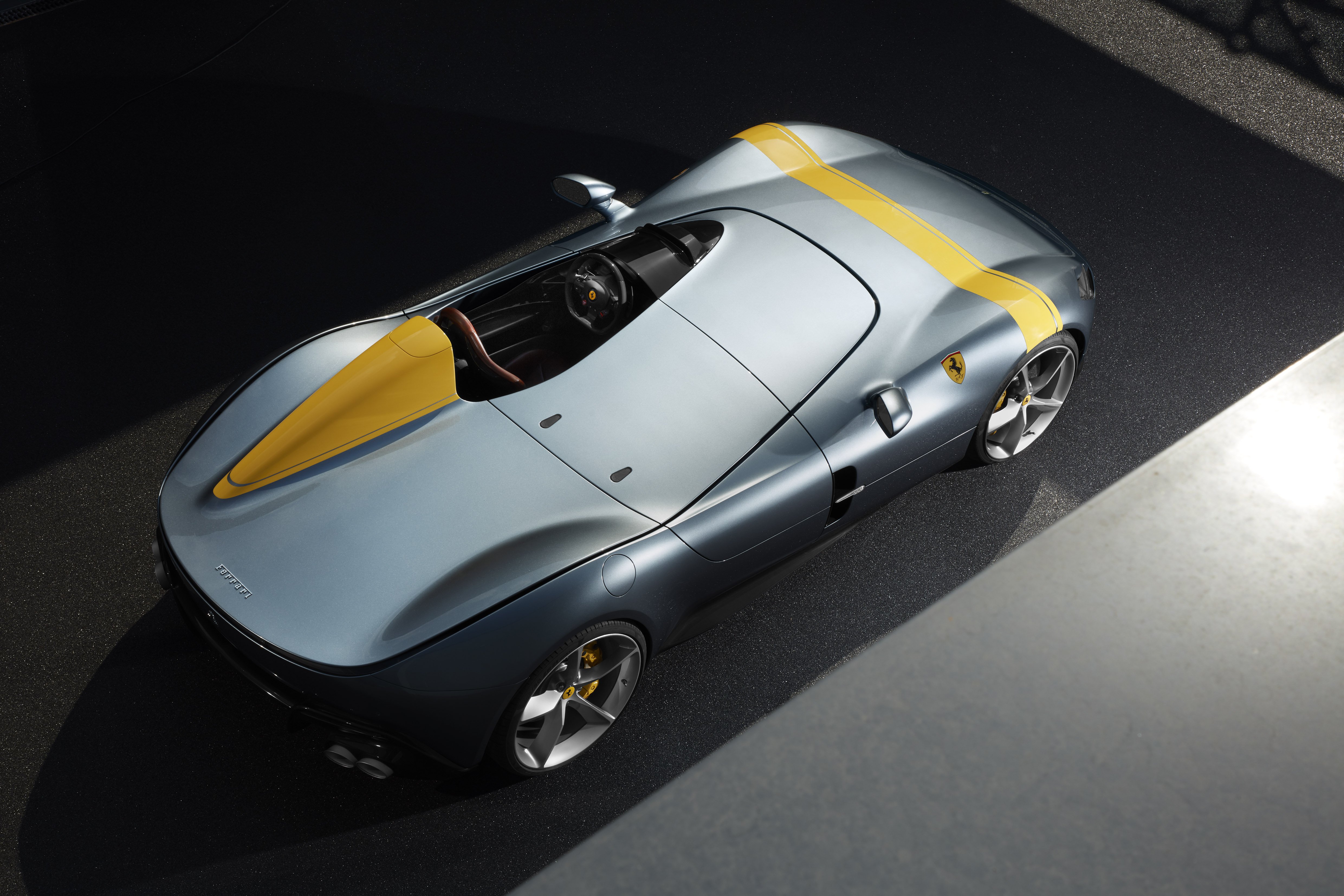 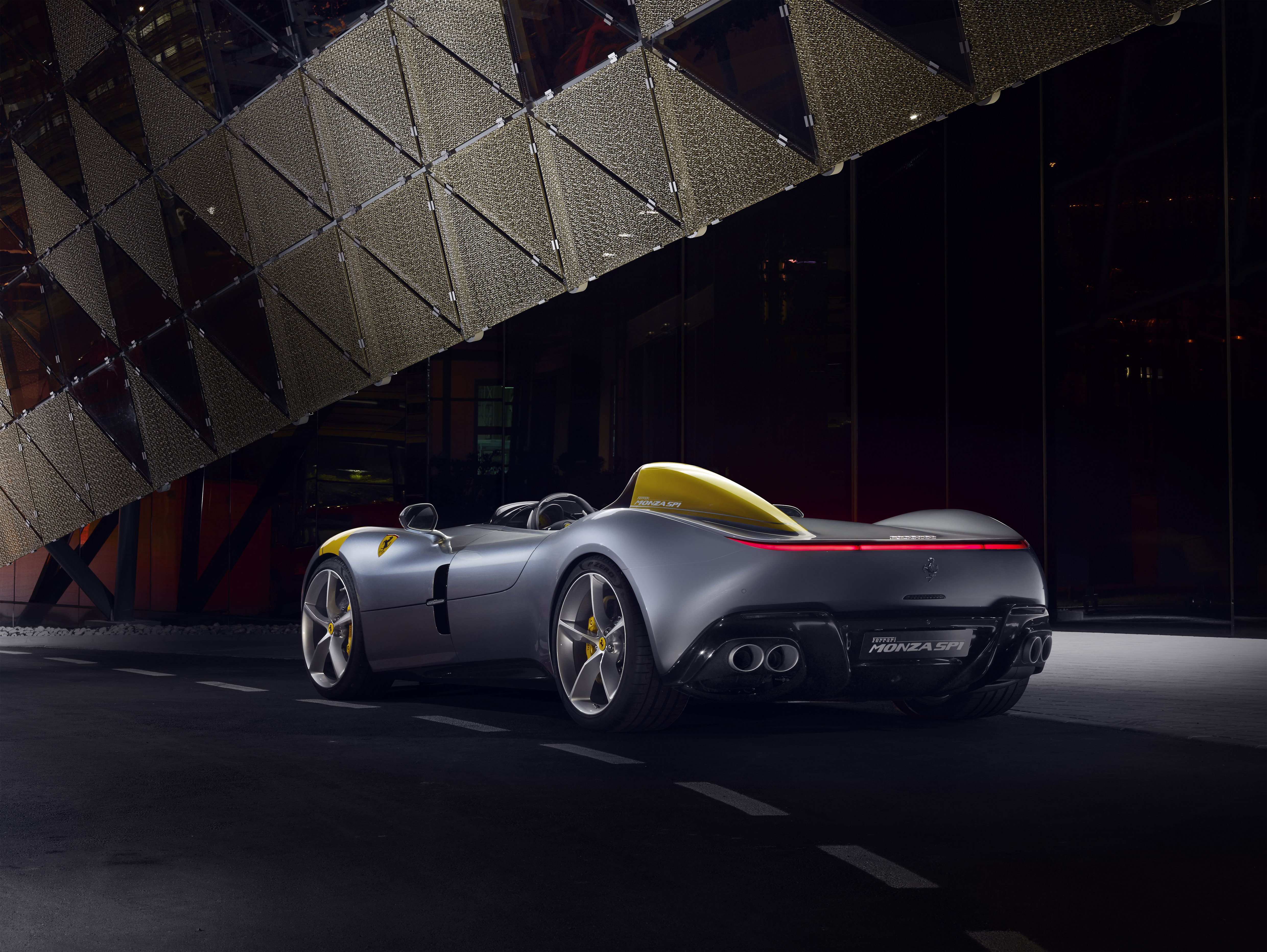 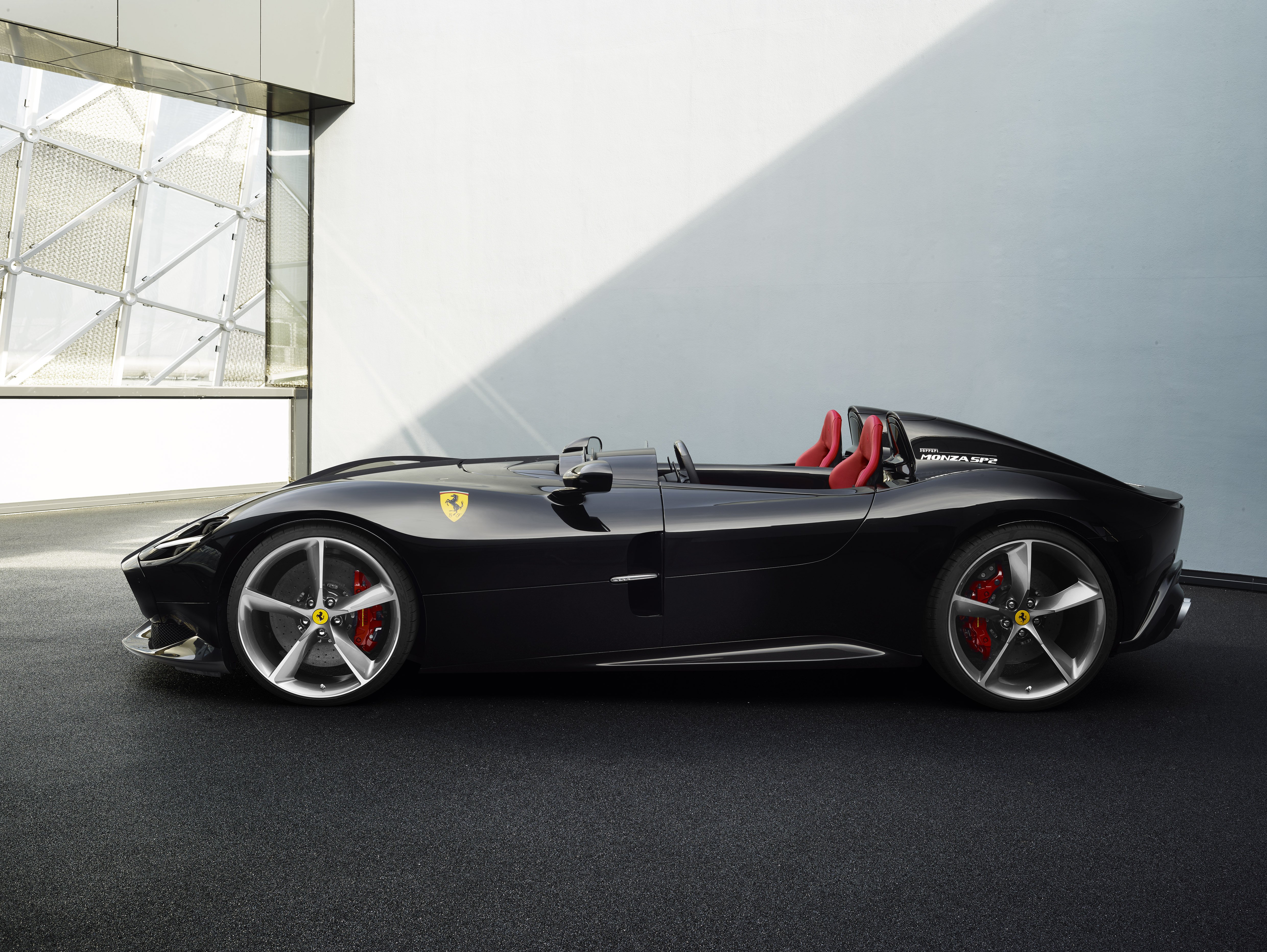 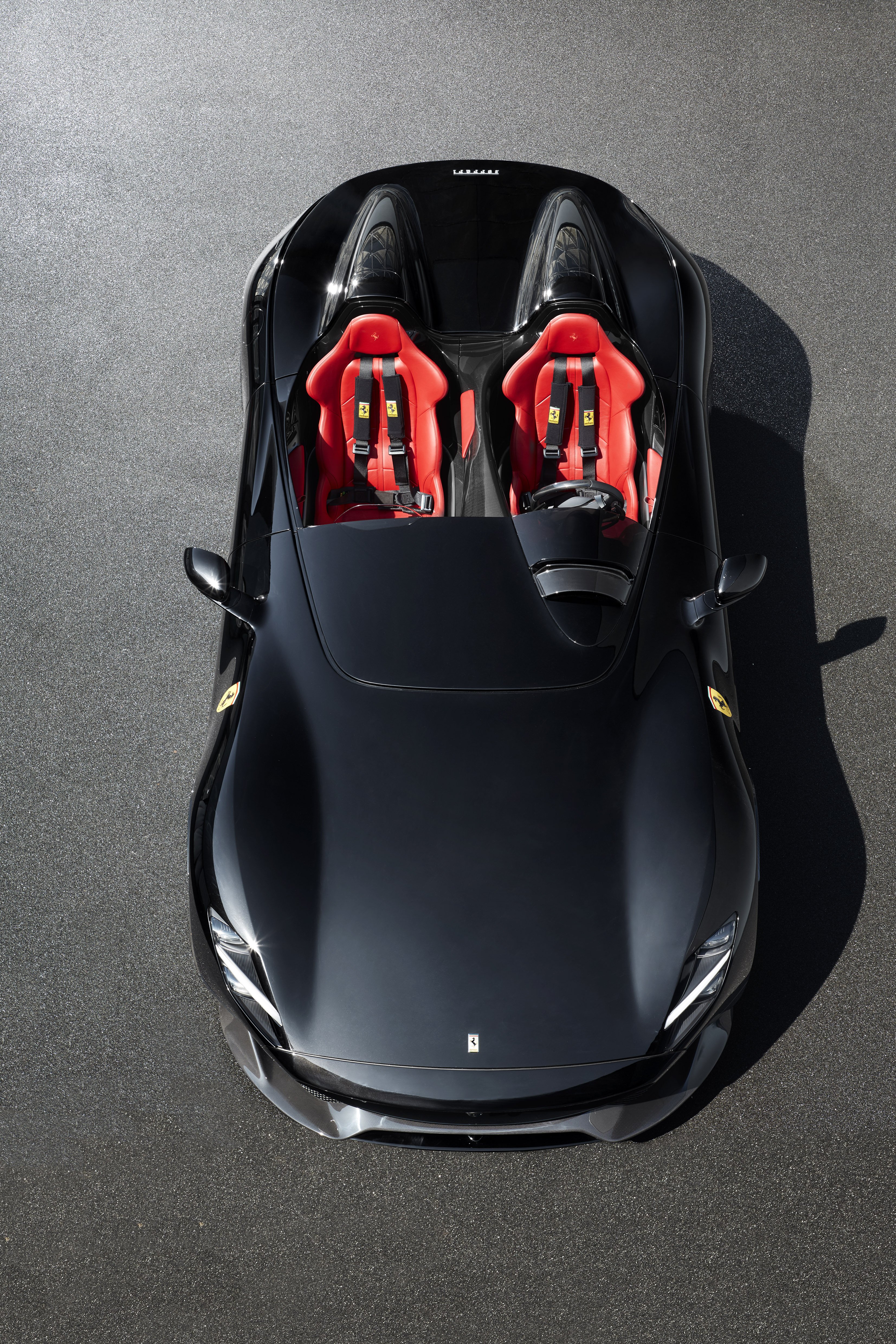 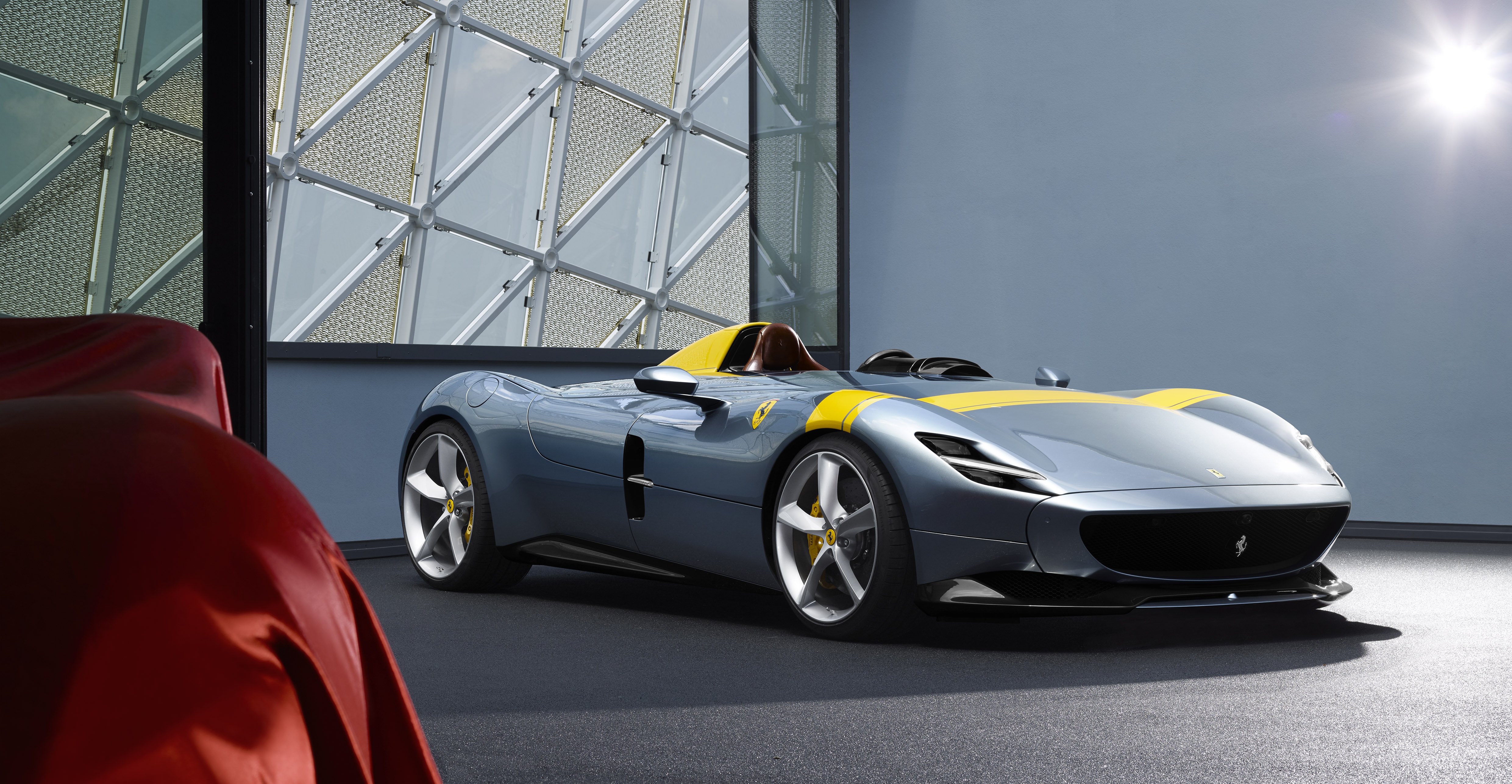 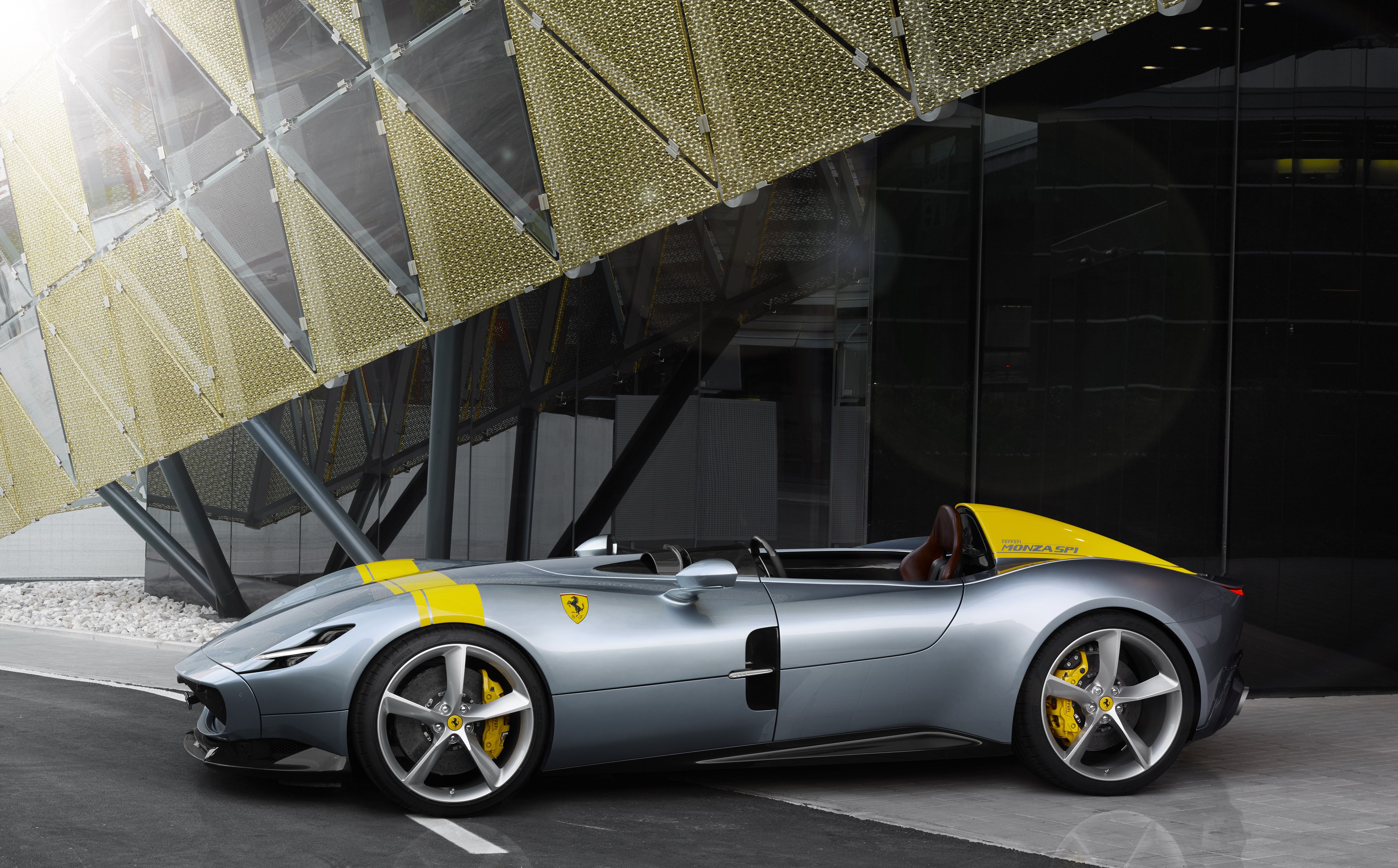 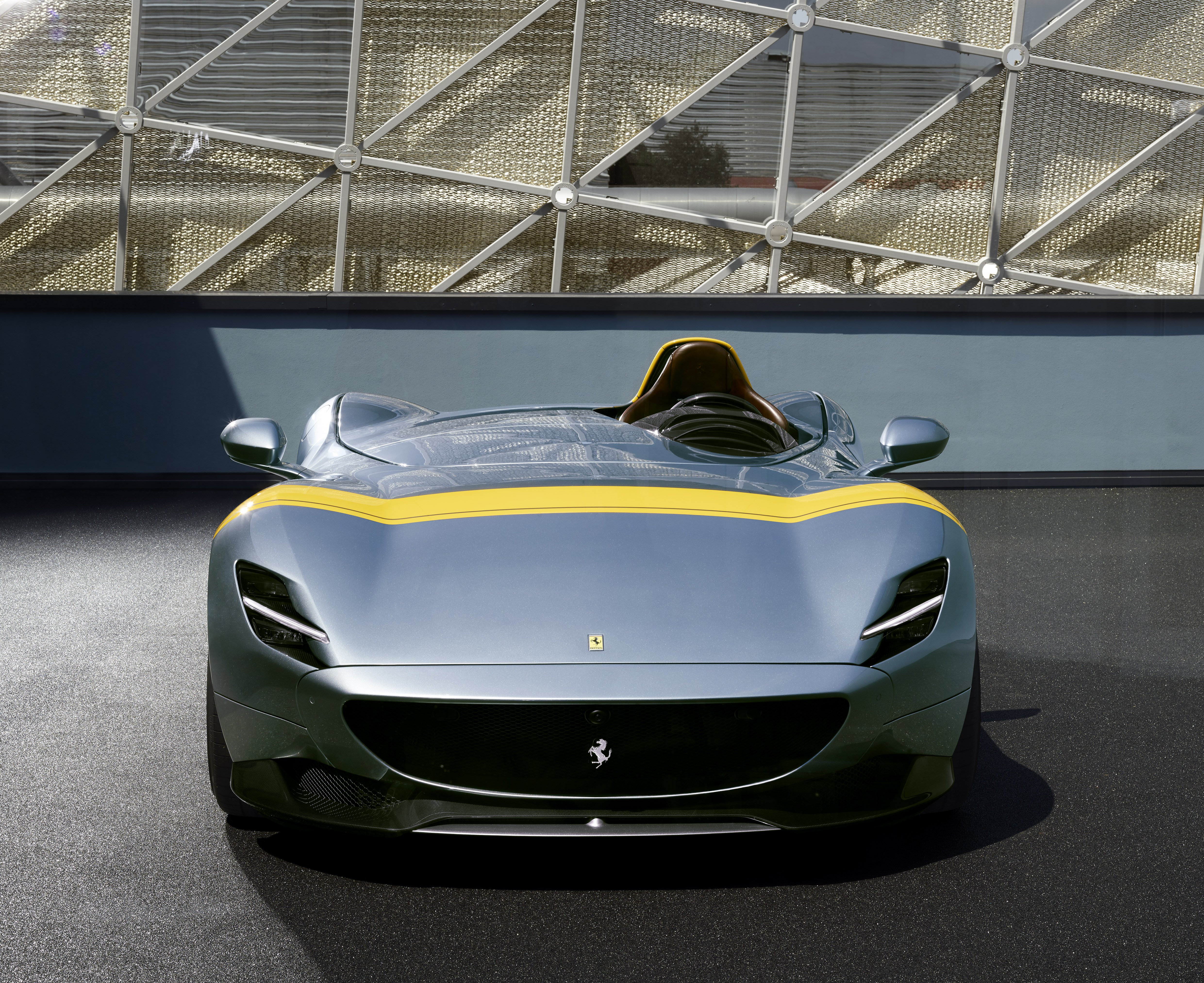 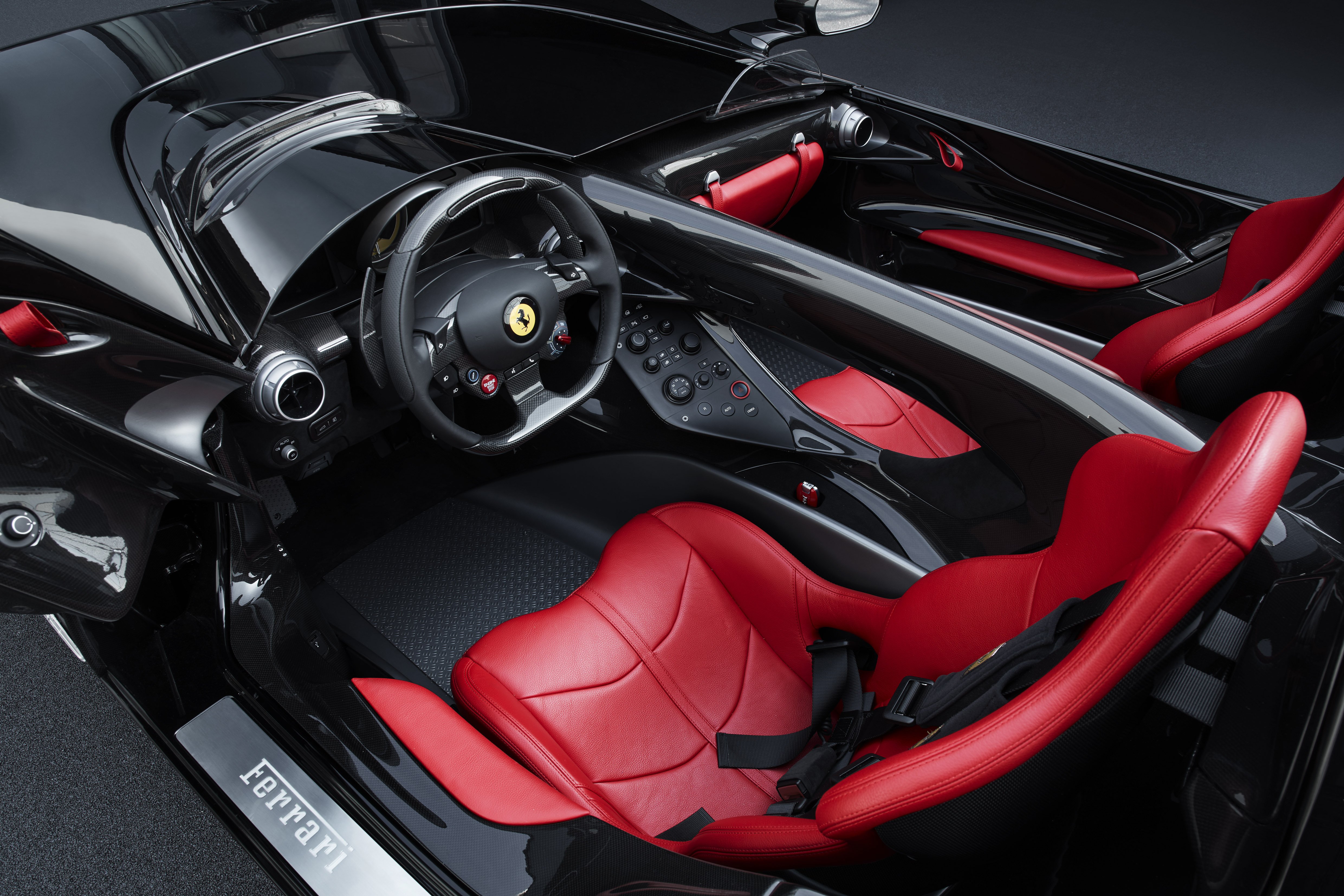 The Ferrari Monza SP1 was designed as an uncompromising single-seat road car that offers a truly unique experience behind the wheel. The second configuration, the Monza SP2, thanks to the elimination of the tonneau cover and the addition of a second protective screen and a second roll-bar, is instead a two-seater enabling the passenger to share the same driving sensations.

The Monza SP1 and SP2 feature a unique design, the best weight-to-power ratio of any barchetta, thanks to the extensive use of carbon-fibre in construction, and distinctive details, such as head-and tail-lights, wheels and interior, which further enhance the cars’ exclusivity. Equipped with the most powerful engine Maranello has ever built, a 810 cv V12, they can sprint from 0-100 km/h in 2.9 seconds and 0-200 km/h in 7.9 seconds.

The architecture of the two cars is based on a monolithic form with an aerodynamic wing profile where the complete absence of a roof and windscreen gave the designers the freedom to create unique proportions that would not have been possible on a traditional spider.

The result is the feeling of blistering speed normally only experienced by Formula 1 drivers, which derives from the concept of a cockpit carved from the car’s very volume that wraps around the driver.