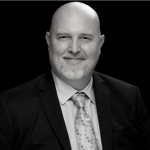 As a follow-up to Lockton Performance’s article Believing the hype of the McLaren F1, they are delighted to be able to share with you a Q&A session with someone who owns a McLaren F1.

You may have guessed this gentleman’s identity by some of his answers and we could argue that Adrian Newey needs little introduction. Acknowledged as one of the finest racing car designers and with numerous championship winning cars, Lockton Performance would like to extend their sincere thanks to him for taking the time to talk to them. 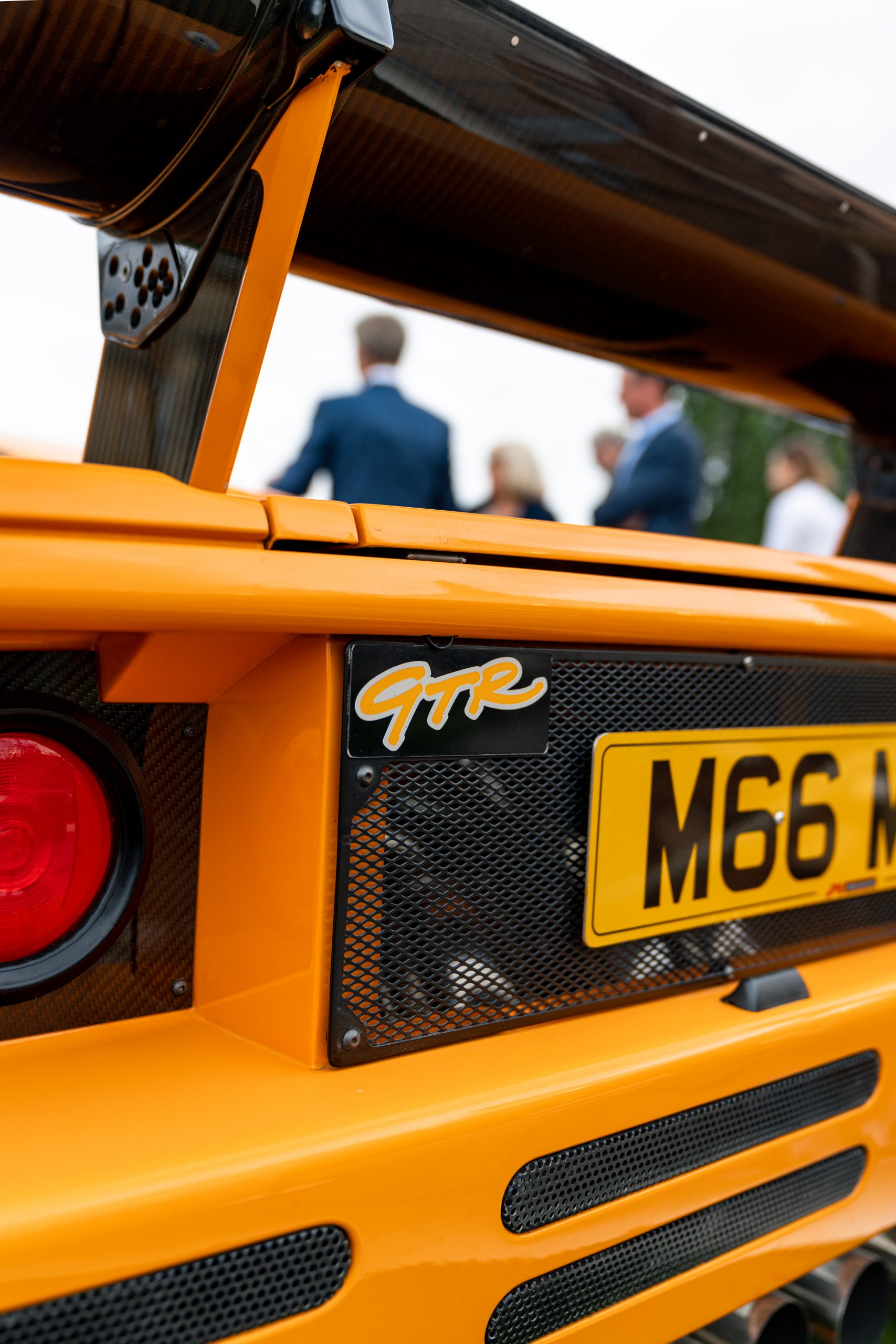 Why a McLaren F1? What is it about the car that made you want to own one?

When I first joined McLaren from Williams, in 1997, the F1 programme was still going and by then of course they’d also won Le Mans. A good friend of mine, Paul Lanzante whose team had run the car that won at Le Mans, had quite a few in his workshop so between seeing them around at the McLaren factory and seeing the race cars at Paul’s, I was impressed with it as a car and I also drove one briefly.

It drove well but at the time I had other priorities let’s say, not to mention finances so I didn’t do anything. Stepping forwards to 2010, at Red Bull, I thought actually you know they’re potentially a future classic and one came up which looked a very nice car.

I was more interested in one of the ex-race cars, what’s called a short tailed GTR, which is the type of car that won at Le Mans. To me, the race cars actually on the road drive slightly better than the road cars do, in as much as the road car’s setup is quote soft and can be little bit wayward – I think actually, the F1 has the dubious accolade as the most crashed car in terms of percentage made of any sports car. They can be a little bit tricky to drive – the road cars more than the race cars because the suspension is softer.

A really nice race car came along. It was an ex-Lark car that had won the Japanese series in I think 1996 with JJ Lehto and David Brabham driving it so I went for that.

Fantastic, just fantastic. Our next question is how long you’ve owned yours for, which I think you’ve answered for us already?

Our next question is how often you use the McLaren? You have a busy schedule, so how often are you able to drive yours?

I’ll be honest – not as much as I’d like is the easy answer. In the summer months I try to use it once a month for long drives although I do have a nice little loop round where I live out to a pub which is about 10 miles away so a 20 mile round trip. That’s quite a nice drive on a sunny day.

What is the best feature about driving the McLaren? What’s the one thing that stands out for you above anything else?

The engine. BMW actually made the engine so in effect it’s two 3 series 6 cylinders nailed together and the tuning that’s been done on it is brilliant; the throttle response is very good, as you’d expect from a normally aspirated engine and it’s also an incredibly linear engine, and very tractable – it’ll pull away from 1,500rpm all the way to the red line.

Wonderful. Our next question is a little sensitive for an owner but do the well-publicised increasing values of the F1 put you off using the car regularly?

No is the honest truth. I think what would put you off using it would is if you damage it and you’re not properly insured and the cost of repairs and the value of the car is of course not the same as the cost to repair it.

We’re very glad then that Lockton has been able to make sure that your F1 is insured correctly, removing this concern.

Our next question is what’s been your favourite drive in the car?

Probably my stag do actually. I got married 3 years ago and I had my stag do at Soho Farmhouse in The Cotswolds. I got some of my various classic cars out and the friends I invited shared the cars and drove off on a very circular route stopping at some locations between Ascot and Soho Farm and driving with friends on my stag with the McLaren was a very special day.

Have you been able to drive any of the F1’s contemporaries and if so, how would you compare the F1 against them?

Pure contemporaries, no. I have driven an F40 briefly (it was a friend’s and not for very long). I did own a 288 GTO which was slightly before the F1. That was actually a very good car and I regret selling it although one of the things that allowed me to buy the F1 was selling the 288. I think there are some similarities with the cars, in as much as they’re both comfortable to use and behave in a very rewarding manner – they’re both driver’s cars.

I’ve also driven some of the post-F1 rivals I suppose you could call them such as the MC12 and the Ferrari Enzo.

The F1 is said to as reliable as it is fast. As a long-term owner of a McLaren, would you agree with that?

Yes I would. I’m not sure how many miles I’ve done in it – being an ex-racing car, it doesn’t have a milometer – but in the time I’ve owned it, touch wood, it’s been 100% reliable.

Our penultimate question now. You’re driving from the UK to Monaco. We understand that your McLaren is actually a 2 seater, not 3 like the road cars, so who would be your companion, living or no longer with us, and why?

This is a difficult one. I think Graham Hill would be somebody. I read Life At The Limit when I was about 10 and a Lotus 49 was one of the first Tamiya model kits I put together and both of those things cemented my interest in motor racing so he’s a very strong candidate.

I would also say Jim Hall, the founder of Chaparral. These cars underperformed in terms of their success but in terms of technical novelty and freshness of design ideas, they produced a long line of cars which influenced motor racing as much if not more than Colin Chapman and the Lotus 49.

Really interesting choices. Our final question is how much of the car’s performance have you been able to access?

Well, I’ve had it fairly sideways quite a few times. I think that’s all I can say really!

Thank you so much for taking the time out to talk to us today. It just remains for us to wish you much success for 2021!