Lotus is working with a renowned British music producer, inspired by the engine note of the iconic Type 49, to develop a range of sounds for the all-electric Evija hypercar.

Patrick Patrikios has written and produced for Olly Murs, Sia, Britney Spears, Pixie Lott and numerous other world-famous stars. He was Brit Award-nominated in 2018 for his collaboration with Little Mix, and the tracks he’s worked on have been streamed more than a billion times. 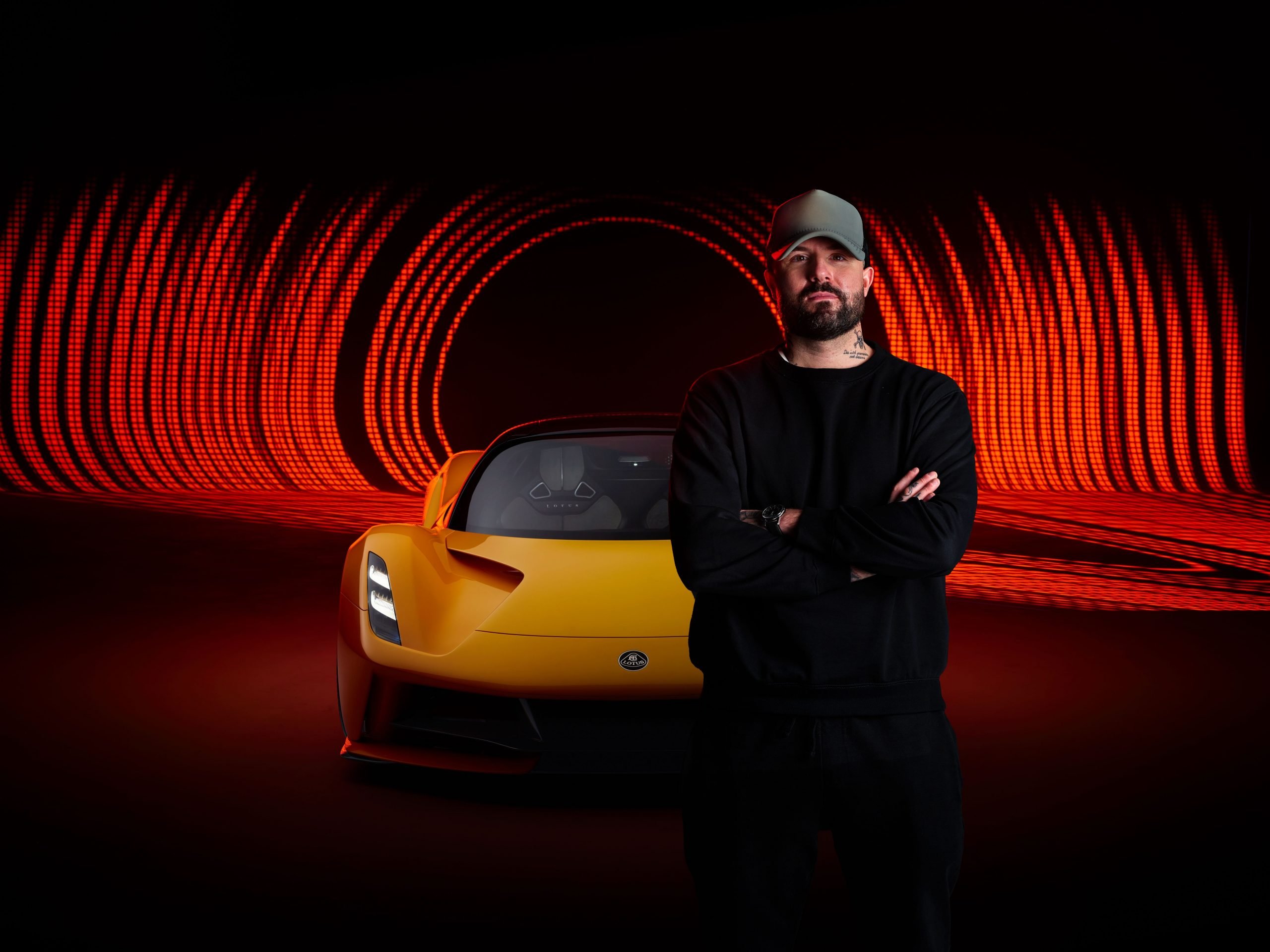 “We wanted to create a soundscape for the Evija that was recognisably and distinctively Lotus,” said Patrick. “I sat with the development team at Hethel and discussed what that should be. We wanted something intrinsically connected to Lotus so we could set an audio blueprint for its future electric cars.”

Patrick loved the idea of using a famous Lotus as a starting point, and what better example than the Type 49 – one of the most iconic race cars of all time. He explained: “There’s a purity to that V8, a raw edge and an emotion that stirs something in your soul, just like the best songs.”

The process began with the recording of a Type 49, which Patrick fed into his computer. In digitally manipulating the sound he and the Lotus team realised that slowing the engine note down created a similar frequency to the natural driving sound produced by the Evija’s advanced all-electric drivetrain. 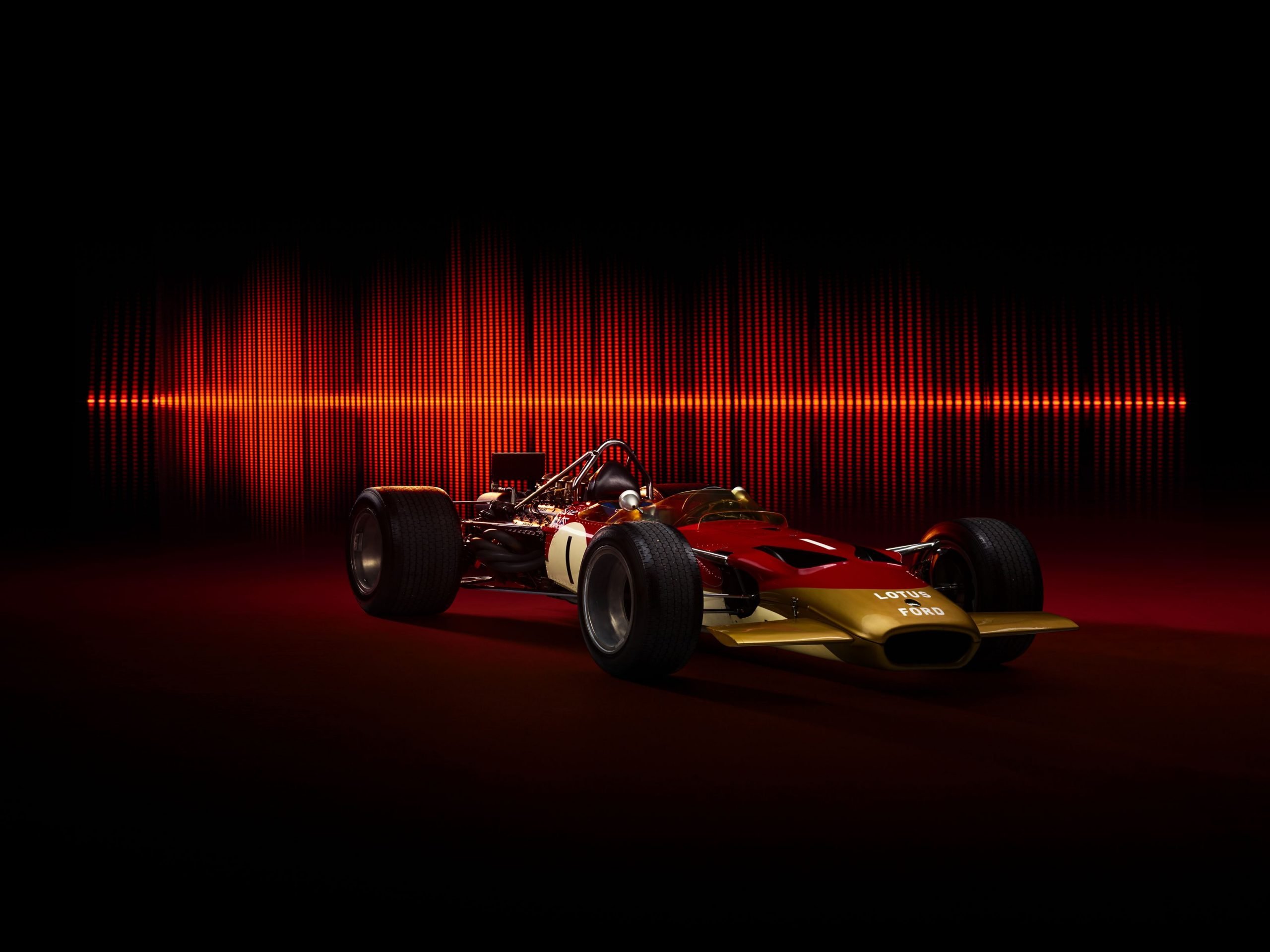 “I adjusted the replay speeds and digital filtering of the Type 49 to generate a soundscape for the Evija – it was a very organic process,” said Patrick. “We all wanted something to spark an emotional connection between car and driver. Sound is hugely influential when it comes to creating and forming emotions, to enrich that bond that’s such a critical part of the Lotus experience.”

Patrick concluded: “I love that the sound from one of the most iconic Lotus race cars of all time has been the inspiration for its newest. There’s a symmetry to it which is beautiful.”

Welshman Patrick has been a Lotus fan since childhood thanks to his car-loving father. An Evora driver, he splits his time between Los Angeles and the UK. His body of work includes Hollywood movie soundtracks as well as songs from internationally renowned recording artists.

Patrick’s primary task was to craft the Evija’s external noise as it begins to deliver its immense ‘0-186mph (300km/h) in under nine seconds’ acceleration. However, using the Evija soundscape he created, he has also developed chimes and tones for everything from the activation of the indicators to the seatbelt warning. 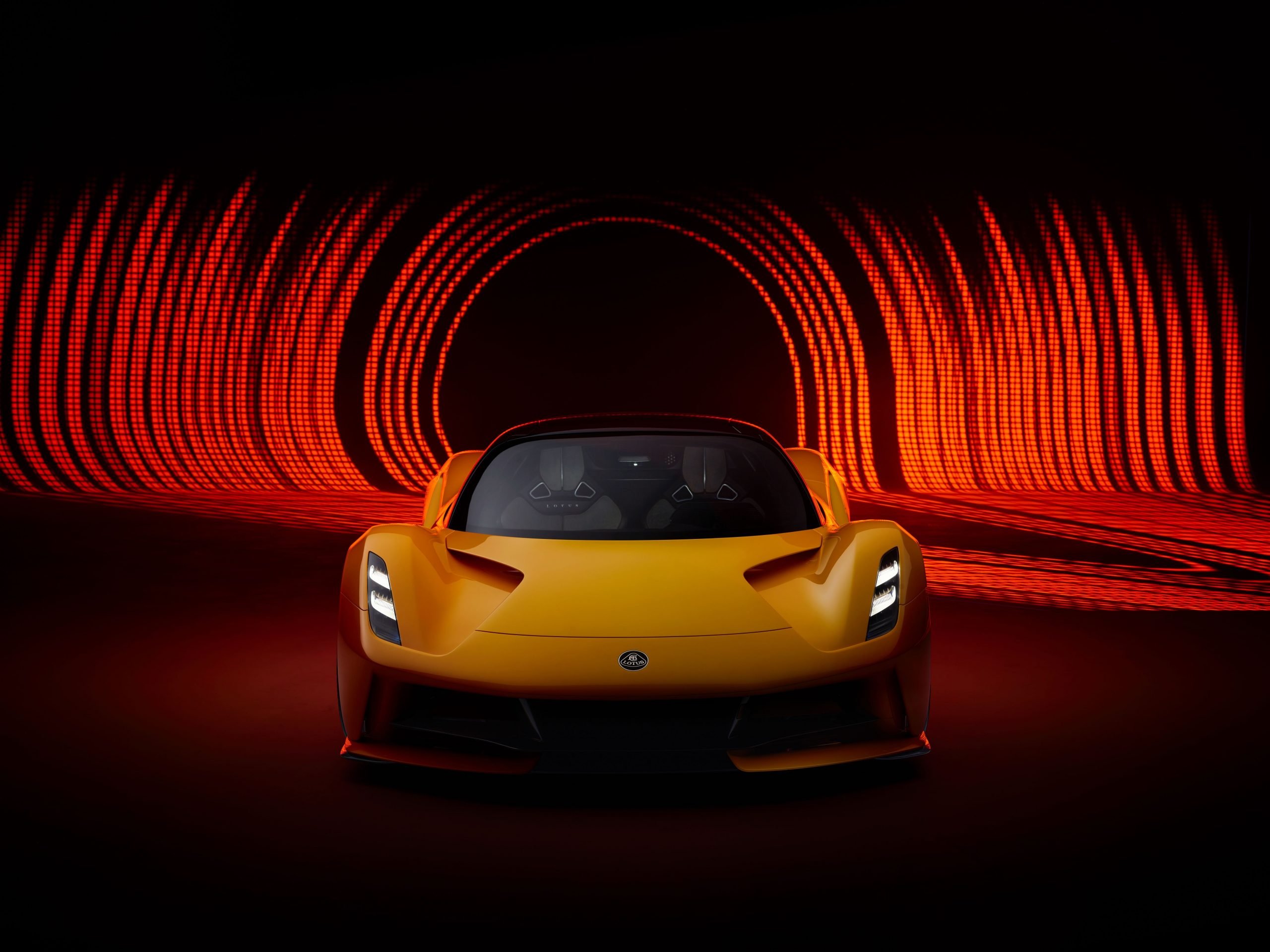 Few race cars from any motorsport brand are as celebrated as the Lotus Type 49. It won on its first Formula 1 outing, the 1967 Dutch Grand Prix, with legendary driver Jim Clark at the wheel, and a Type 49 was on pole position at every race for the rest of the season. The following year Graham Hill won the F1 Drivers’ Championship in a Type 49.

Only 12 examples were ever made, and the car will be forever associated with two world debuts. The Type 49 was the first to use the all-new Lotus-developed Cosworth-Ford DFV engine that would dominate the Formula 1 grid for more than a decade, and it also marked the first appearance of the iconic red, white and gold colours of Lotus sponsor Gold Leaf, one of the most recognisable motorsport liveries of all time.