Touring Superleggera To Make A Triumphant Return to Salon Privé 2020

Famed Italian styling house Touring Superleggera has confirmed that it will be appearing at this year’s Salon Privé. The legendary company enjoys a strong bond with the event, having previously displayed its Bentley Flying Star and award-winning Disco Volante, and in 2014 it picked up Best Concept Car of the Year for its MINI Superleggera Vision. 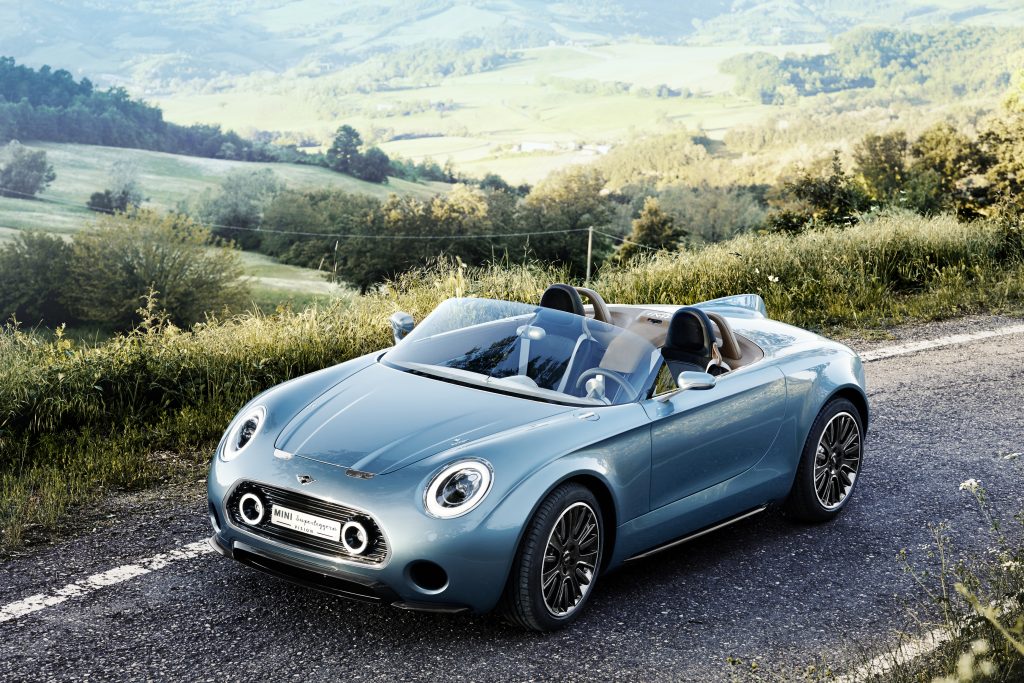 The history of Touring goes back to 1926, when the company was founded in Milan by Felice Anderloni and Gaetano Ponzoni. They were soon producing bodywork for some of the finest marques of the time, including Alfa Romeo and Isotta Fraschini, and in 1937 introduced a method of producing lightweight bodies by attaching aluminium panels to a tubular structure. The process was named ‘Superleggera’, and it was later licensed by Aston Martin for production of the Touring-designed DB4.

Felice’s son Carlo took over the business in the years following the Second World War, and Touring established a close relationship with Ferrari. It made bodywork for the beautiful 166MM as well as the subsequent 195, 212 and 340MM models. This golden era for Touring also saw it working with great names such as Maserati and Pegaso, and when Ferruccio Lamborghini decided to take on Ferrari with a car bearing his own name, it was Touring that was responsible for his 350 GT.

Its application of aerodynamic science as well as aesthetic appeal has also led to competition success. The gruelling Mille Miglia was won on five occasions by Touring-bodied cars, which also picked up six victories in the world’s most famous race – the Le Mans 24 Hours.

Still based in Milan, Touring Superleggera now specialises in bespoke projects built as one-offs or in a limited series using the very latest technology. Over the past decade, it has created everything from the Tornante supercar for Gumpert to the four-seater Maserati-based Sciàdipersia Coupé, and even the all-electric Artega Scalo Superelletra. Its eye-catching creations have picked up numerous awards – including the Design Award for Concept Cars & Prototypes at Concorso d’Eleganza Villa d’Este and the RAC Spirit of Motoring Award – while its restoration department ensures that Touring-bodied cars are rebuilt to exacting standards of authenticity. 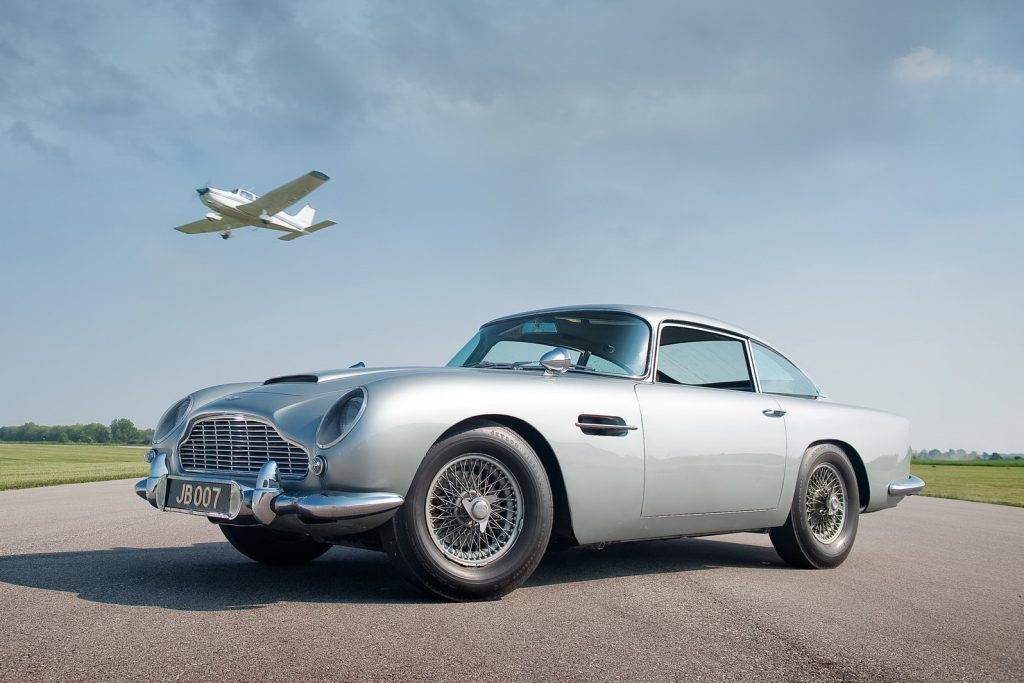 Salon Privé Director David Bagley said: “Few events are more stylish than this, so it’s entirely fitting that we’ll be welcoming one of the great Italian design houses to the glorious surroundings of Blenheim Palace. Touring Superleggera has worked – and continues to work – with some of the most iconic names in motoring, and it’s designed cars for everyone from Gianni Agnelli to James Bond. No doubt Touring-bodied cars will feature in the Concours d’Elégance by AXA, and the whole week will be a memorable celebration of outstanding design.” 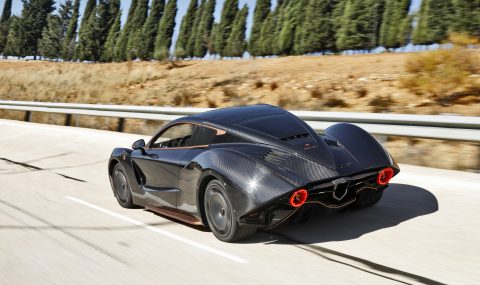 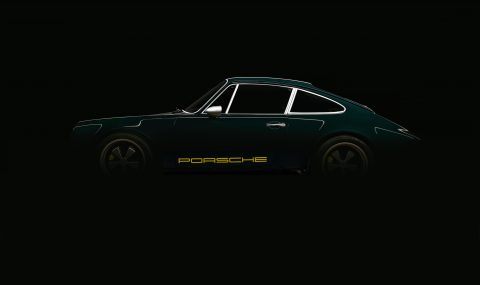 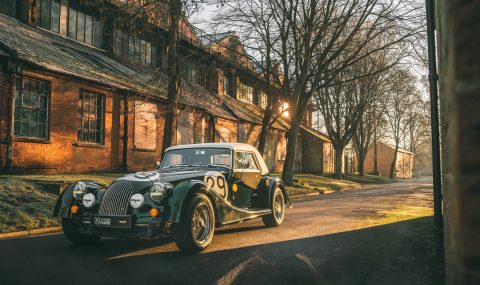