Bentley has created a truly unique Continental GT Convertible Bavaria Edition by Mulliner, inspired by the beauty of the Bavarian region, and designed by Stefan Sielaff, Bentley’s Director of Design.

This one of a kind GT Convertible, in Bentley’s centenary year, incorporates a number of distinctive features into the world’s most luxurious Grand Tourer. Just one single example will be handbuilt by Mulliner in Crewe, England, and officially presented in an exclusive event at Bentley’s Munich retailer.

Finishing this uniquely crafted interior is a Mulliner Glacier White painted dual veneer with an Imperial Blue hide. There is also Linen contrast stitching and piping and Linen overmat binding and stitching to perfect this exclusive Continental GT Convertible Bavaria Edition by Mulliner. 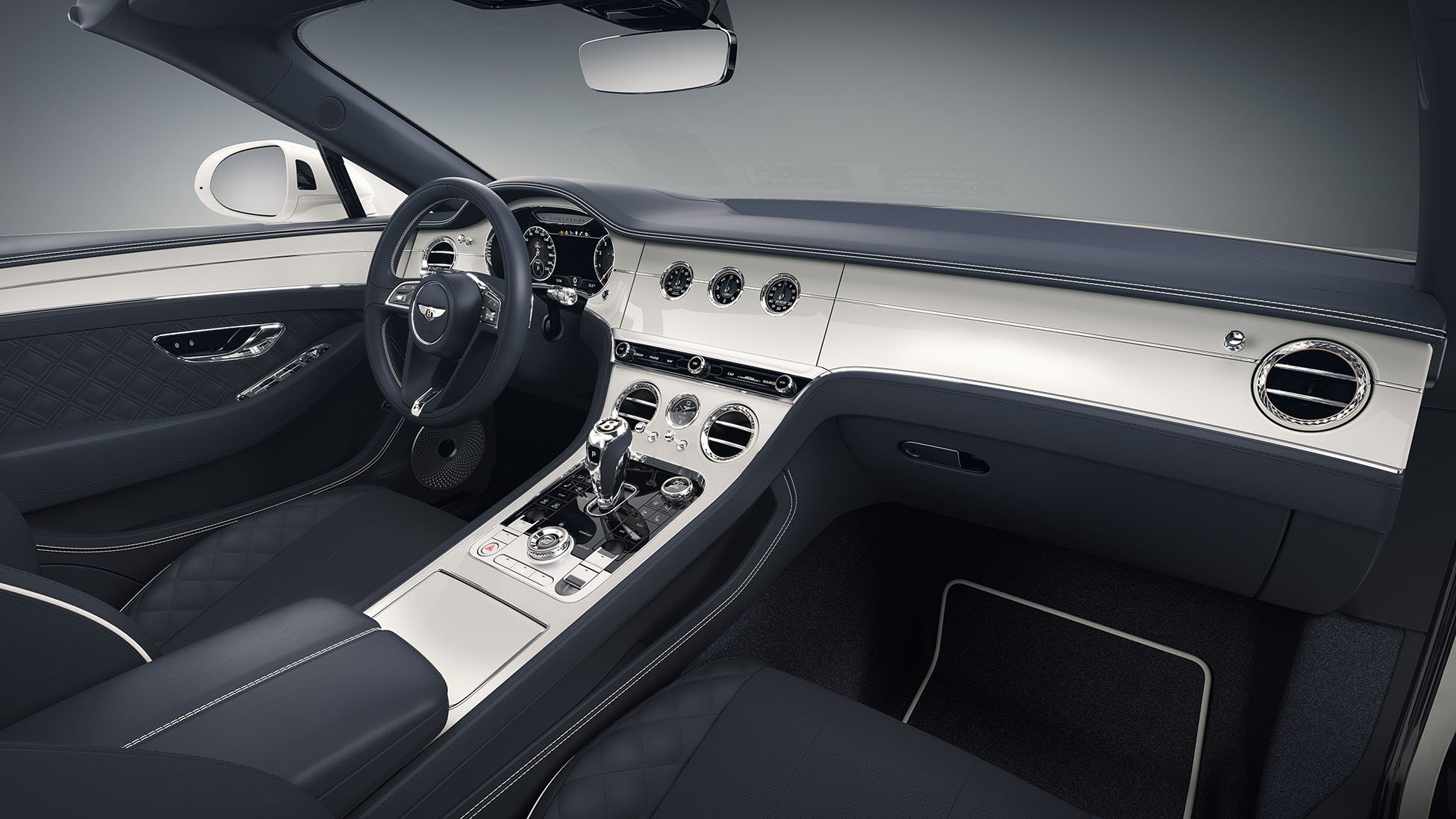 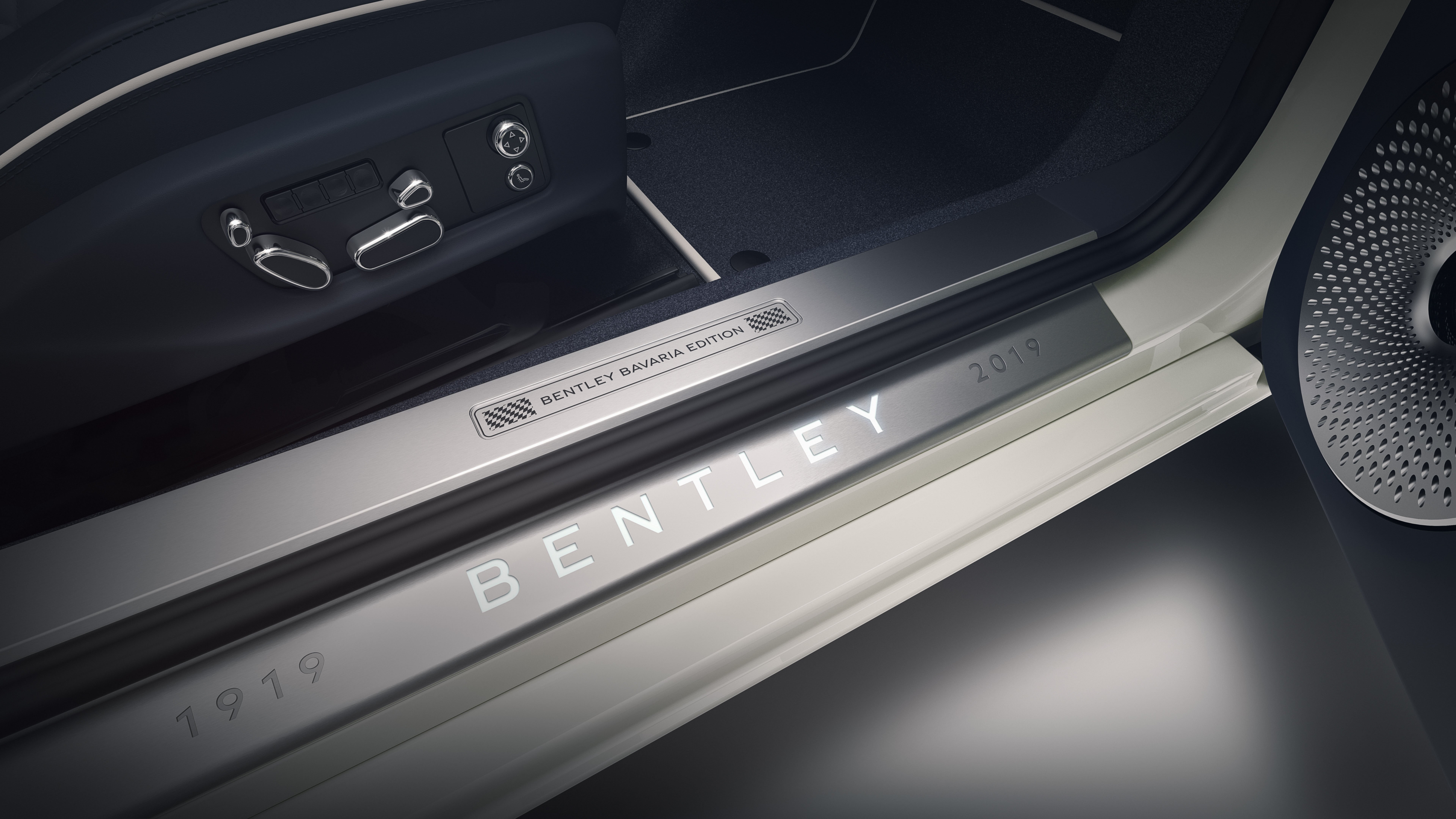 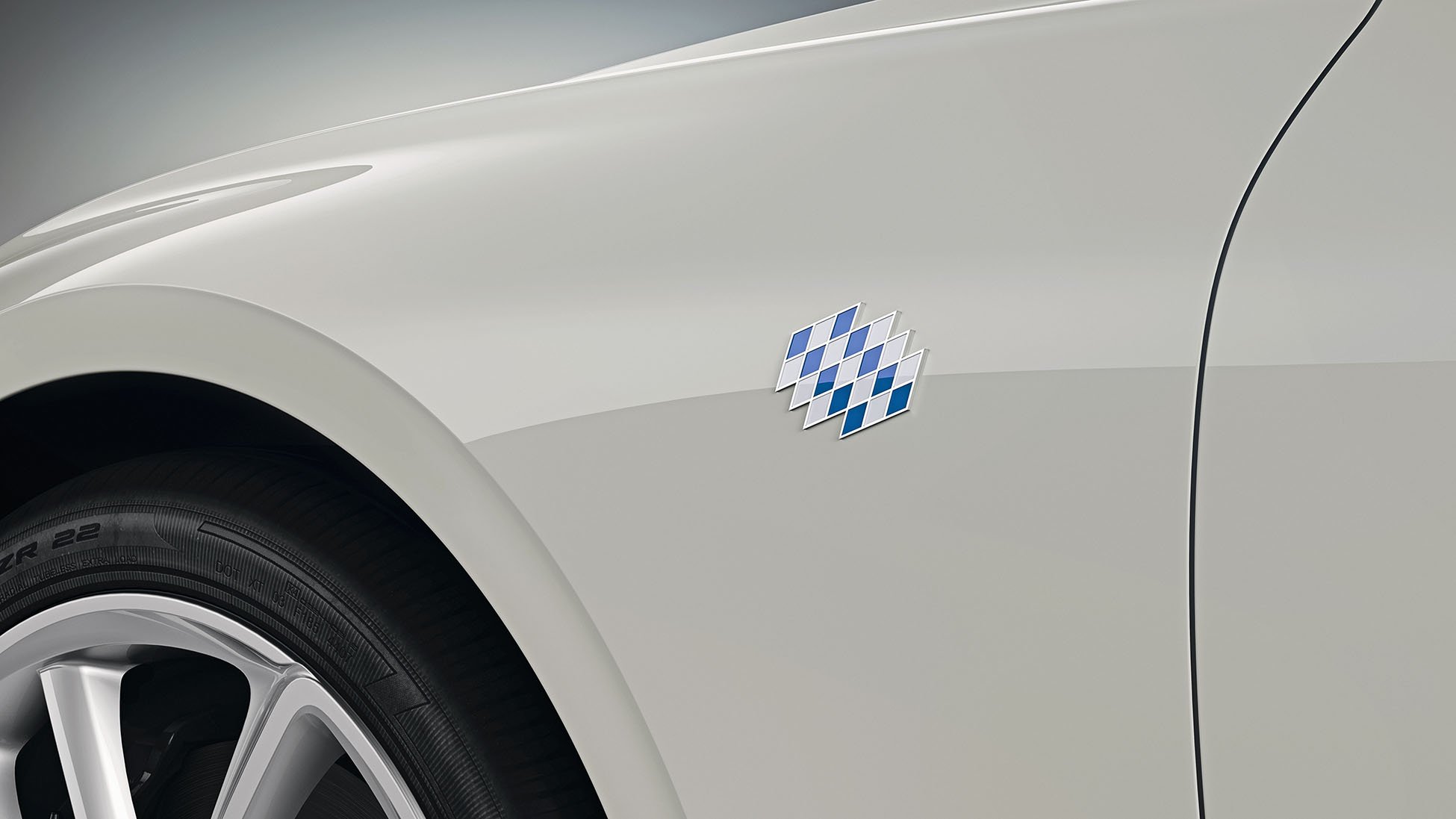 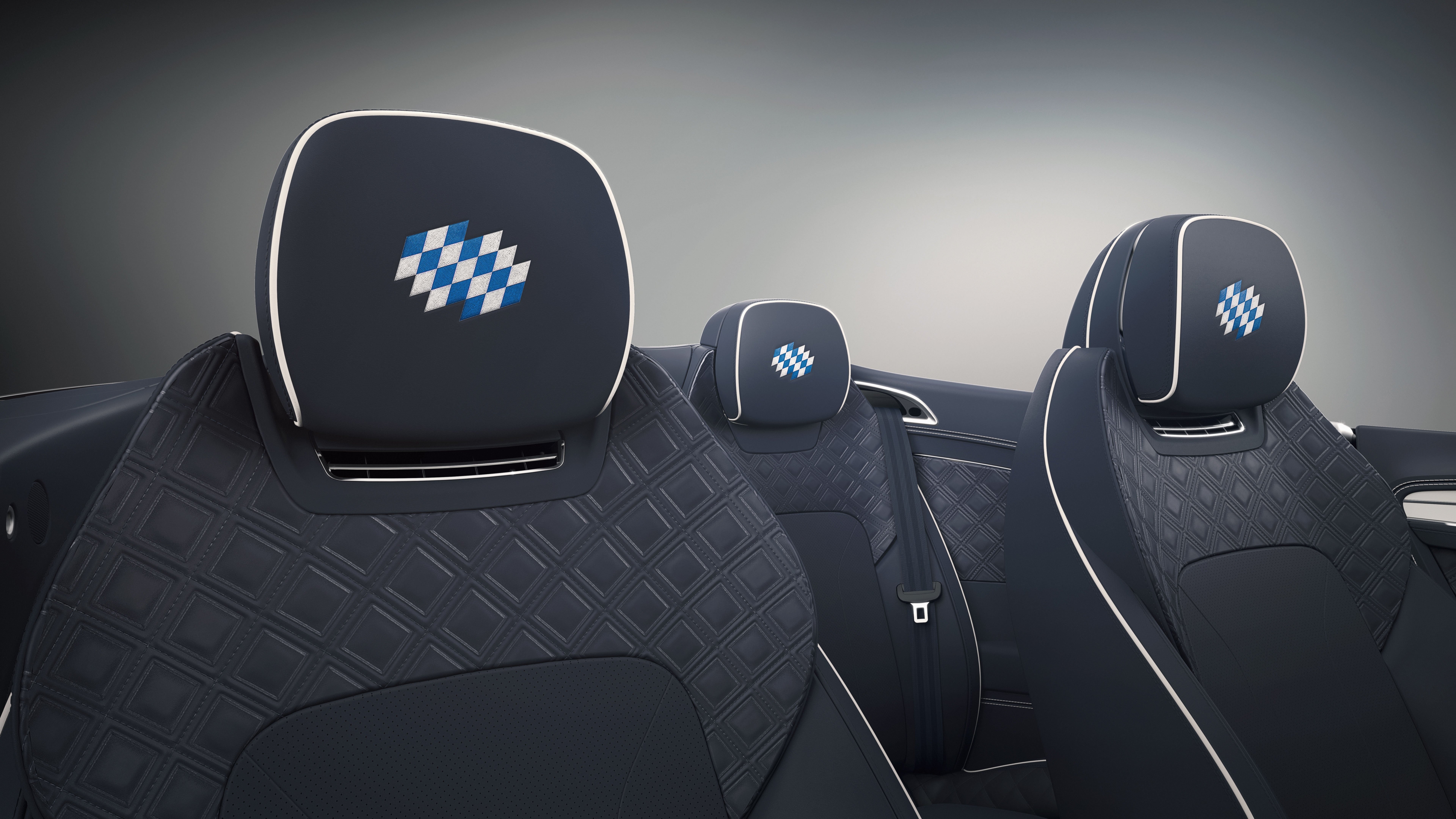 Mulliner exists to respond to the requirements of Bentley’s most discerning customers. Any type of personalisation can be undertaken to create a unique Bentley of individual taste.

Mulliner’s roots date back to the 1500’s – the firm’s original focus was creating luxurious horse-drawn carriages. In 1923 Mulliner showcased work on a Bentley chassis for the first time, exhibiting a two-seater 3 Litre Bentley at the Olympia Show in London – just four years after Bentley Motors was founded.

In 1953, Mulliner coachbuilt one of the most iconic Bentleys ever – the R Type Continental. This model inspired the design of today’s Continental GT. In 1957, Mulliner introduced the Continental Flying Spur, a special four-door saloon built on the Bentley Continental chassis. Mulliner officially became part of Bentley Motors in 1959, setting up its workshops in Crewe.