60 years on from its creation, the 1957 Alfa Romeo Giulietta SS Prototipo was awarded the Best of Show trophy by the Jury and the BMW Group at this year’s Concorso d’Eleganza Villa d’Este 2017. Designed by the Grand Master Franco Scaglione, the Giulietta was presented at Villa d’Este by his daughter Giovanna Scaglione and its current owner, supremo Italian car collector, Corrado Lopresto. Salon Privé sends them warm congratulations! 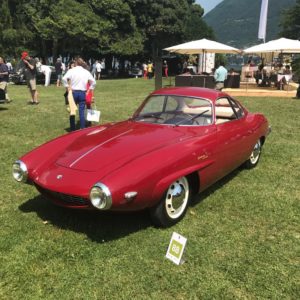 Some of Salon Privé’s other favourites included:

The 1939 Horch 853 A Sport Cabriolet, to be shown at Salon Privé later this year! 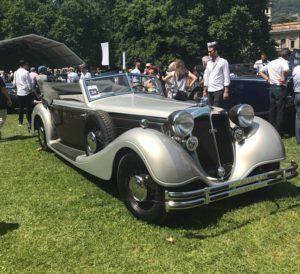 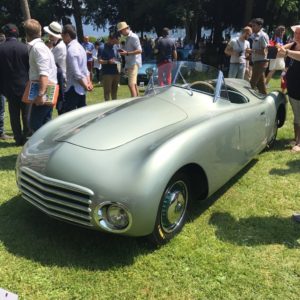 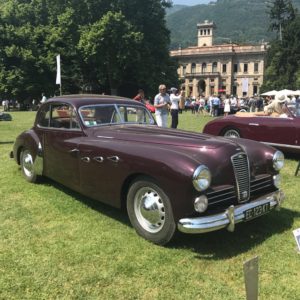 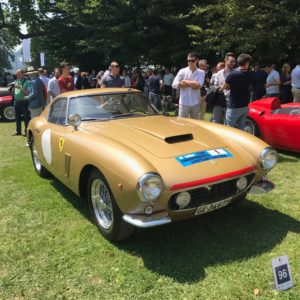 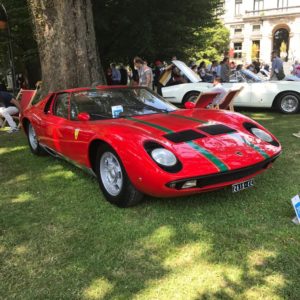