The first UK event to host two consecutive Concours competitions, Salon Privé is delighted to announce the full line-up for its Concours Masters ‘Tribute to 70 Years of Ferrari’ celebration.

Highlights for the inaugural Concours Masters ‘Tribute to 70 Years of Ferrari’ include eight special 250 variants – the company’s most successful early model line – as well as rarely-seen prototypes, ex-Formula One racers and some of the most iconic modern ‘pin-up’ Ferrari supercars. With over 50 Ferraris confirmed for next month’s event, competition will be fierce as owners vie to take home the prized awards, including People’s Choice, Owners’ Choice and Ladies’ Choice.

Next week’s inaugural Concours Masters will showcase a timeline of Ferrari’s illustrious history, from the previously announced 1949 Ferrari 166 Inter Coupe – the oldest-surviving UK-based Ferrari – to the latest Ferrari LaFerrari Aperta, which was built to celebrate the marque’s 70th anniversary. 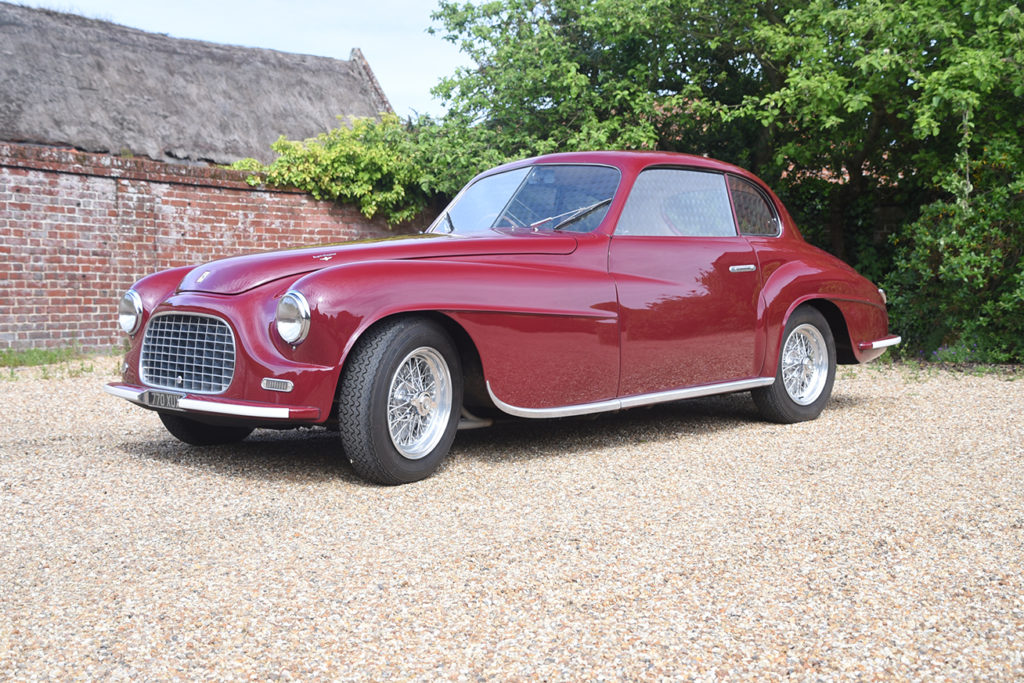 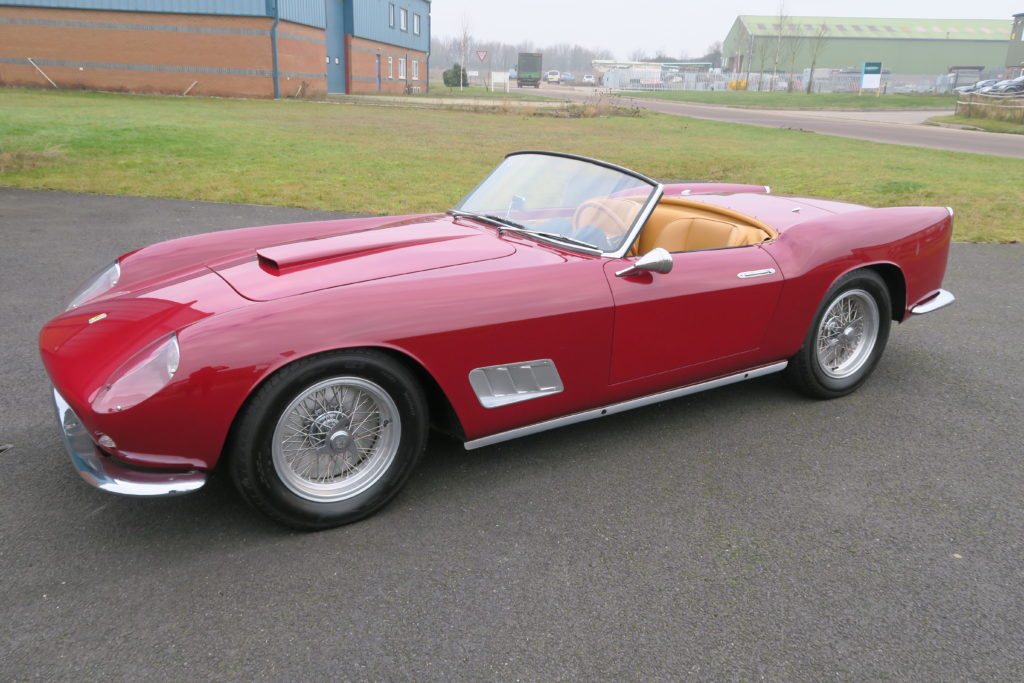 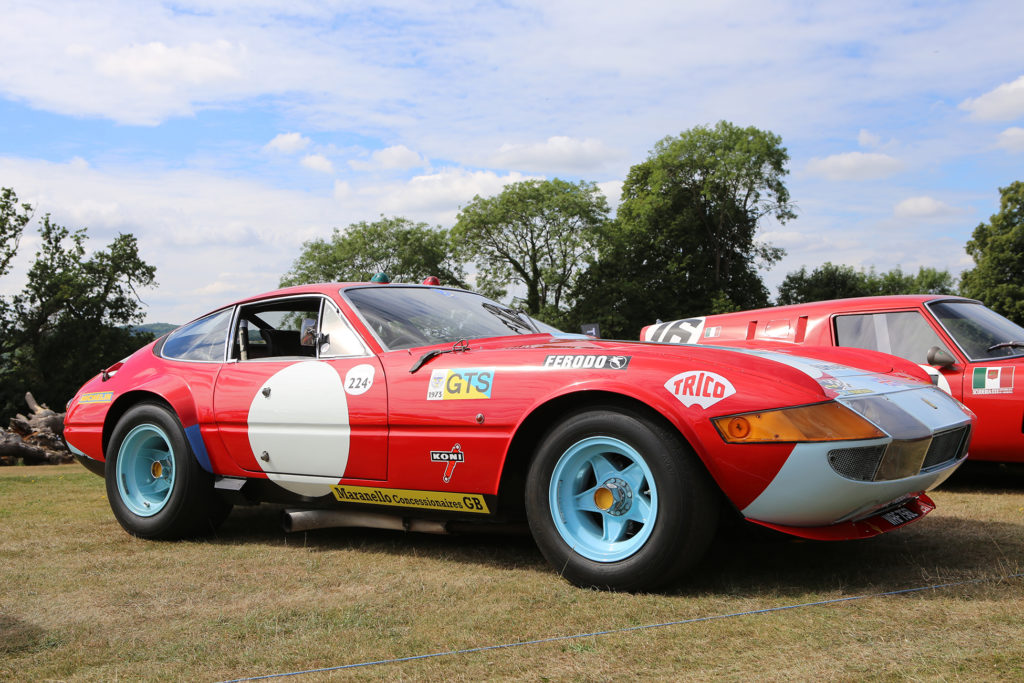 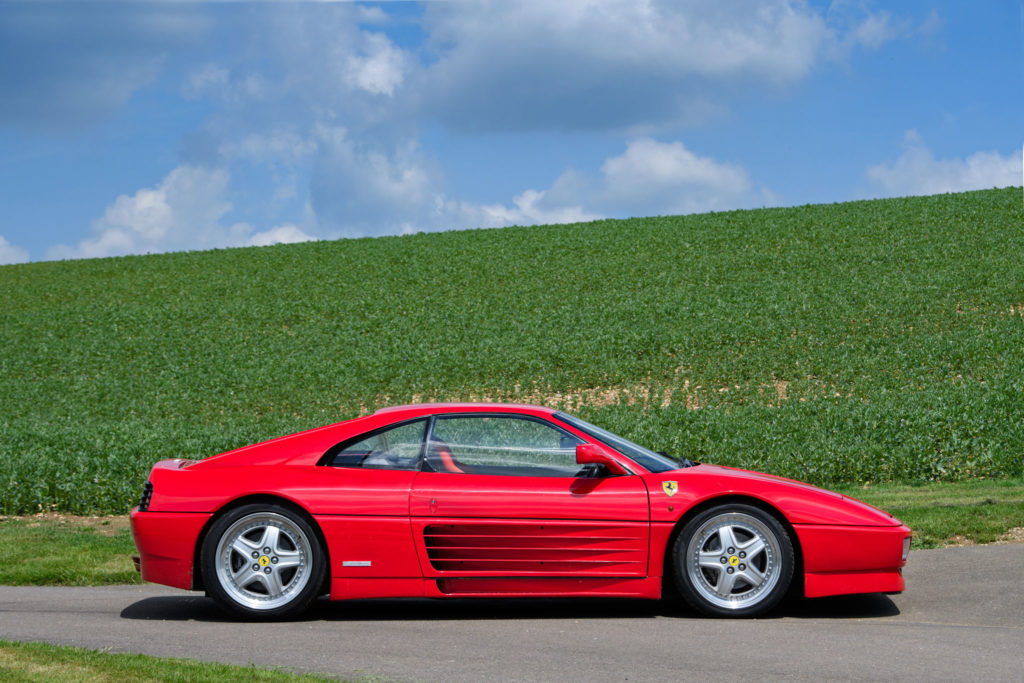 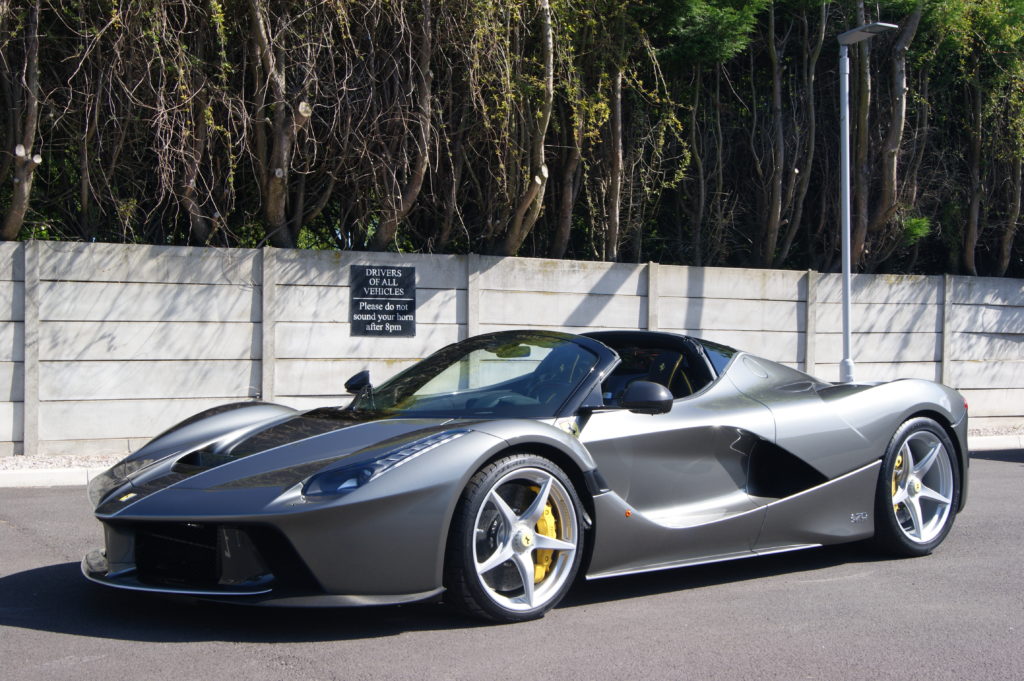