Bentley’s centenary celebrations are set to continue next week at the prestigious Salon Privé Concours d’Elégance at Blenheim Palace, with a series of debuts, events and announcements that make Bentley the stand-out marque at this year’s event.

The 1939 Bentley Corniche – once thought lost to time but recently completely restored from ruins by Bentley Mulliner – will make its global debut on the first day of Salon Privé on Thursday 5th September. The Corniche is a truly special Bentley – one of one, and the missing link in Bentley’s design DNA between the famous Bentley Embiricos of 1935 and the R-Type Continental of 1952 – cars which still inspire the modern day Continental GT. The finished car will make its debut as the highlight of the Thursday morning press conference at Salon Privé, before joining the Concours field.

Making its UK public debut on Thursday will be the EXP 100 GT – Bentley’s vision of the future in concept car form, looking forward 15 years to the Bentley of 2035. Combining extraordinary technology, breath-taking sculptural design and a selection of sustainable materials, the EXP 100 GT is an embodiment of the future of luxury mobility. It will appear on a dedicated stage on the North Lawn South Lawn from Thursday to Saturday. 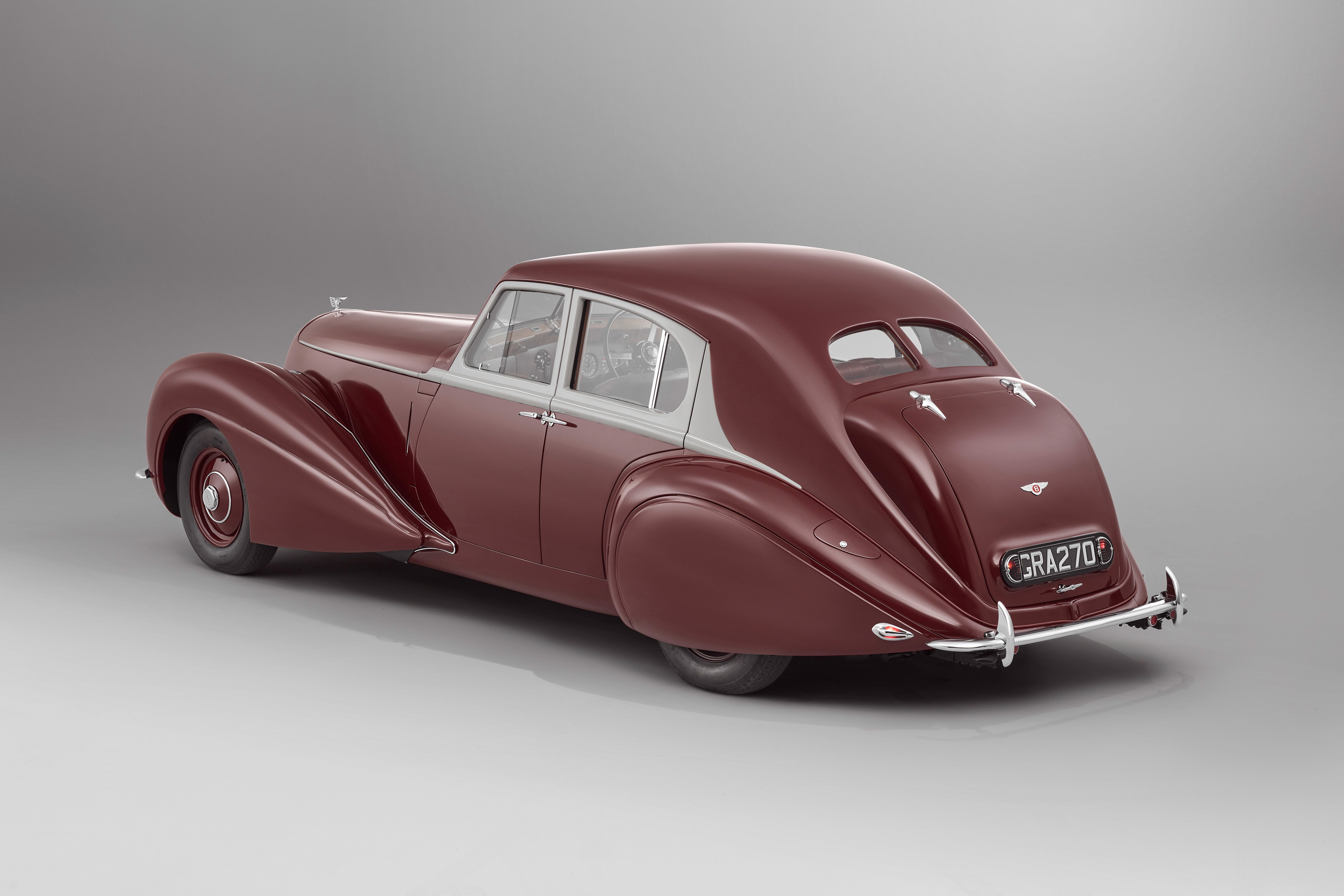 Bentley Chairman and Chief Executive, Adrian Hallmark, will spend Saturday as part of a team of adjudicators judging more than 50 Bentleys from across history in the Salon Privé Bentley Masters. Bentley’s own EXP2 – the oldest Bentley in the world – will feature alongside an array of pre- and post-war Bentleys. That evening the Bentley Drivers Club will hold a Gala Dinner in Blenheim Palace itself, hosting Bentley’s Member of the Board for Sales & Marketing, Chris Craft.

Sunday is the climax of the event, with the Bentley Drivers Club holding their Annual Rally on-site by special permission of the Salon Privé organisers. More than 1,000 Bentleys will travel to Blenheim Palace from across the country, and in so doing will set a new World Record for the largest gathering of Bentleys in history. From the earliest 3 Litre models to the very latest third-generation Continental GT Convertible, the gathering will be a stunning visual representation of the development of Bentley over the last century.
On Sunday, EXP 100 GT will then join the 1929 4½ litre Team Blower, the Corniche and nine other key Bentleys from across the last 100 years to form ‘The Magnificent Dozen’ – the final feature celebrating the brand’s centenary.

Throughout the event, a Bentley retailer stand will also showcase the very latest Bentley models, including the all-new Flying Spur, Bentayga Hybrid and new Continental GT V8. Other iconic cars travelling from the Crewe factory to appear on the North and South lawns include the #8 2003 Speed 8 that completed the 1-2 at Le Mans that year with its #7 sister car, W.O. Bentley’s own 8-Litre and the Pikes Peak Bentayga.