A sensational trio of early Ferraris confirmed for this year’s Salon Privé Concours d’Elégance, including perhaps the most significant car in the Italian marque’s illustrious history.

The 166MM that will grace the lawns of Blenheim Palace scored two famous victories during 1949, and in doing so it helped to create the Ferrari legend. In April of that year, the works-entered chassis 0008M won the Mille Miglia in the hands of Clemente Biondetti and Ettore Salani. Then, two months later, Lord Selsdon and Luigi Chinetti took it to victory in the world’s most high-profile motor race – the Le Mans 24 Hours. It remains the only car to have won both of those prestigious and gruelling events in the same year.

The historic 166MM will be joined by another of the very earliest Ferraris – a 1948 166 Inter Coupé, chassis number 0015S. This Touring-bodied beauty was displayed at the 1949 Geneva Salon and retains its original jewel-like 1995cc V12 engine. Completing the trio is a 1952 Vignale-bodied 212/225 Export that boasts significant period competition history. 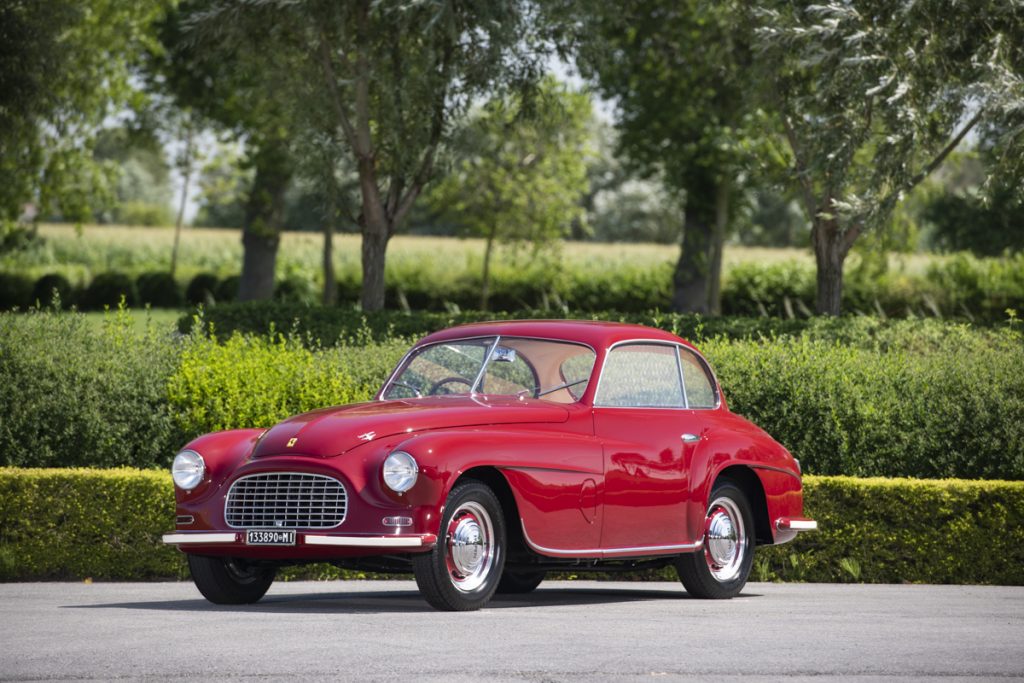 Ferrari has a history of success in the Salon Privé Concours d’Elégance, and last year collected more class awards than any other marque courtesy of such iconic models as the 250 GT LWB California Spyder and the 250 GT SWB. In 2020, Maranello’s finest will join some of the most coveted motor cars in the world, with the entry encompassing everything from a 1904 Napier to a 2019 McLaren Senna. All will be judged to the very highest standards by the International Chief Judge Advisory Group (ICJAG).

Ferraris are also bound to feature prominently within Friday’s Salon Privé Masters by Pirelli and Lockton. This year, the event celebrates the evolution of the supercar, from the dawn of the genre in the 1960s to the technological wonders of the 21st century. Ferrari models set to take part both in the Masters and the Concours d’Elégance include mid-engined V8s such as the 308, 328 and 355, the front-engined V12 599, and supercars in the form of the F50 and the landmark F40.

The Ferrari Owners’ Club of Great Britain is an official supporter of Salon Privé, and on Saturday more than 1000 cars will converge on the South Lawn and battle it out for the coveted Club Trophy. Classic and modern greats from Aston Martin, Bentley, Lamborghini, McLaren, Porsche and many more will be attempting to steal the spotlight from Ferrari’s finest.

Bringing the story right up to date, Ferrari will be showcasing its latest models during Salon Privé Week. The all-new Ferrari Roma continues a long tradition of sublime GT cars from Maranello, and features a front-mid-mounted turbocharged V8 engine giving more than 600bhp. Test drives will be available for clients who have pre-registered with their local official dealer. 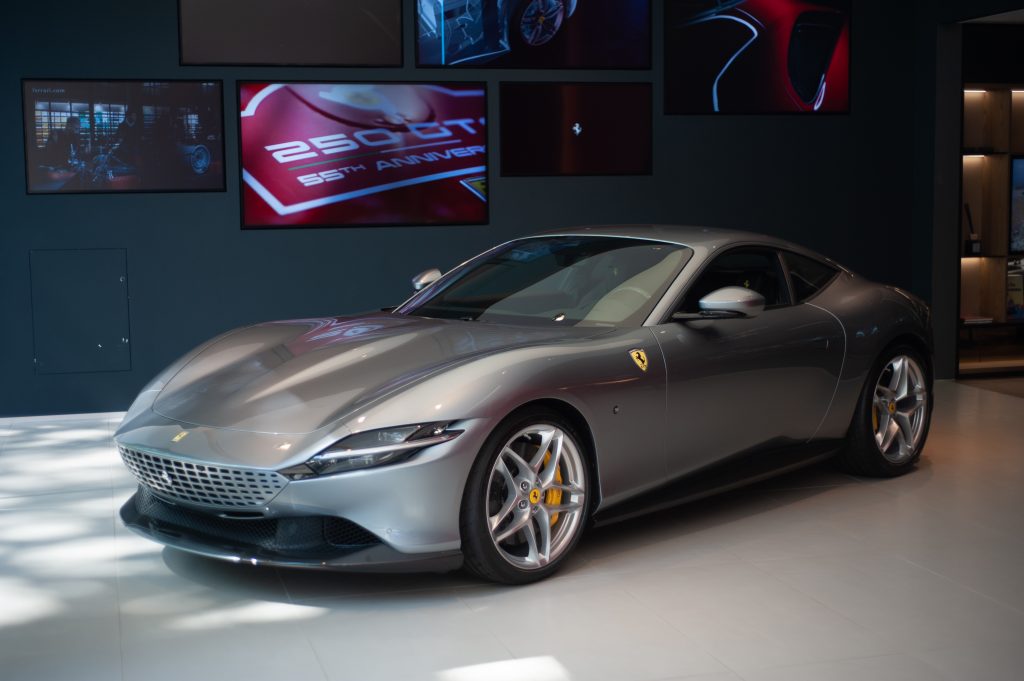 The Ferrari Roma will be displayed alongside the SF90 Stradale – named for the 90th anniversary of Scuderia Ferrari – the 812 GTS and the F8 Spider.

Salon Privé Director David Bagley said: “We’re incredibly excited to welcome the most famous name in automotive history to Blenheim Palace. Few marques inspire the sort of devotion that Ferrari does, and the cars that we’ll have on show – from the earliest racers to the very latest road cars – are sure to quicken the pulse of any enthusiast.”