One of the world’s most successful motorsport and engineering companies will be celebrated during this year’s Salon Privé week. A spectacular Prodrive Legends feature will pay tribute to almost 40 years of competition success for the Oxfordshire-based firm, and will be gracing the South Lawn at Blenheim Palace. 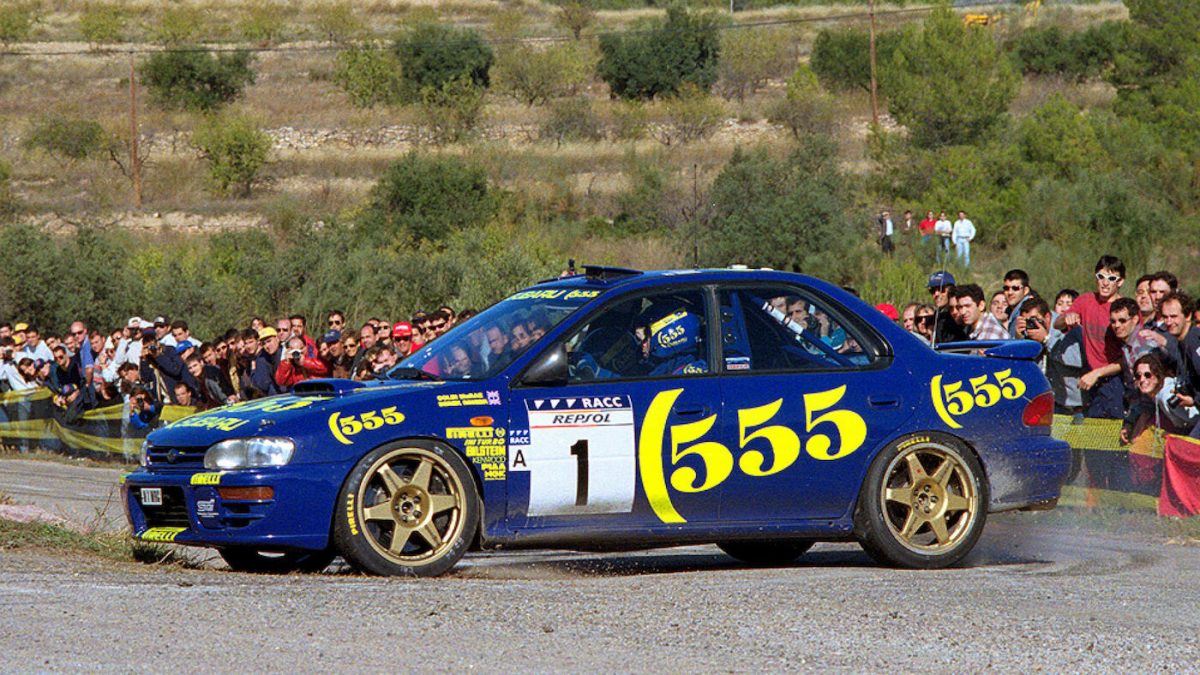 Founded by David Richards – co-driver to Ari Vatanen when he won the 1981 World Rally Championship – Prodrive first made its name in rallying. One side of the Prodrive Legends display will honour its long history of success on the special stages, starting with the Porsche SC RS of the 1980s.

During the following decade, Prodrive went on to forge an iconic relationship with Subaru, winning the Drivers’ Championship with Colin McRae in 1995 and taking a hat-trick of Manufacturers’ titles. That partnership will be celebrated at Salon Privé via a Group A Legacy and Impreza, plus an Impreza WRC99.

Prodrive continued that success as the new millennium dawned, with Richard Burns claiming the championship in 2001. Petter Solberg did likewise in 2003 and one of the team’s Imprezas from that title-winning season will be part of the Legends display.

Bringing the rallying side of the story up to date will be a MINI WRC, which was driven by the likes of Dani Sordo and Kris Meeke, and last but not least is the amazing Subaru Impreza that was purpose-built to smash the car lap record at the Isle of Man TT circuit. The 600bhp WRX STi was developed by Prodrive and driven by British Rally Champion Mark Higgins, who lapped the 37-mile public-road course in 17 minutes 35 seconds – an average of 128.73mph.

Prodrive has proved to be equally successful on the race tracks as it has been on the rally stages, and the other side of the Legends display at Salon Privé will pay tribute to its GT racers – beginning with the Ferrari 550, which gave the company its first taste of success at Le Mans when it won its class there in 2003.

But it is with Aston Martin that Prodrive is most closely associated when it comes to GT racing, and a collection of cars will pay tribute to that long relationship – from the DBRS9 all the way up to the latest GT3-spec Vantage. The line-up will include the Vantage GTE, which has won its class at the Le Mans 24 Hours three times in the past five years. 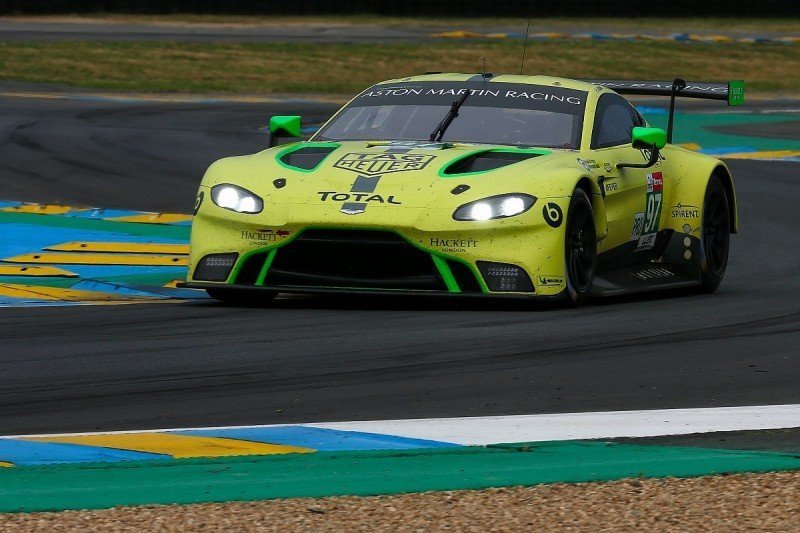 The centrepiece to the Prodrive Legends display will be the revolutionary Hunter – the world’s first all-terrain hypercar. The 600bhp machine has been developed from the Bahrain Raid Xtreme competition car that was driven by Sébastien Loeb on the world’s toughest motorsport event – the Dakar.

Enthusiasts will also be able to see the brand-new Prodrive Racing Simulator, which was developed with design house CALLUM to blend cutting-edge computer technology with clean, elegant styling. A birch canopy surrounds a carbon fibre monocoque, and the intention was to create a simulator that could be shown off like a piece of fine furniture rather than hidden away in a corner.

Prodrive chairman David Richard, who will be at Salon Privé on Thursday 1 September, said: ‘As a company, we’ve always thrived on looking forwards and developing new technology, but Salon Privé will give us a welcome chance to pause for a moment and celebrate our heritage. We set up Prodrive Legends in order to restore and maintain the great cars that we’ve created over the years, and it will be a special moment to see so many of them on display at Blenheim Palace.’

Three of the cars will take part in the ‘Live on the Drive’ hill sprint, which is set to take place during the grand finale of Salon Privé week – Classic & Supercar Day on Sunday 4 September. Visitors will be able to see the ex-Colin McRae Group A Impreza, the MINI WRC and the Hunter in action.

Now in its 17th year, Salon Privé is a must-attend event for any car enthusiast or aficionado. Now hosting two events across the automotive calendar year, Salon Privé Blenheim Palace and Salon Privé London both offer incredible line-ups that cover everything from classics to next-generation hypercars and EVs – alongside outstanding hospitality and luxury shopping villages that cater to all. The Salon Privé events are now recognised as some of the world’s most prestigious automotive gatherings, with Blenheim Palace firmly established as the UK’s most exclusive automotive Garden Party.

The next Salon Privé event will be held at Blenheim Palace from 31 August-4 September 2022, with the prestigious Concours d’Elégance, presented by Aviva and in conjunction with ICJAG (the International Chief Judging Advisory Group), to take place on Wednesday 31 August and Thursday 1 September. Salon Privé London will return to Royal Hospital Chelsea in 2023, with its ‘Concours de Vente’ set to take place from Thursday 20 April-Saturday 22 April 2023. For more information, please visit www.salonprivelondon.com